I love her! So beautiful and well done!
-Your friendly 27 year old ginger dude.

Here are some of mine: 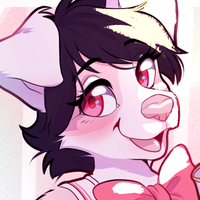 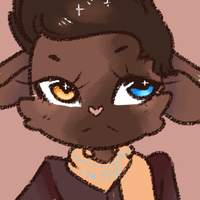 Tendo | 19 | FTM (He / Him or They / Them) | Cartoon Artist/Musician
I'm a cartoon enthusiast stuck in the 2000s that happens to really like talking animals,
as well as have a deep love for Mario and Animal Crossing games.
Current avatar is by: ElCuco22 @ main site
My Fursona | Fur Affinity | Commissions | Toyhouse | Instagram | Twitter​ these are mine
Ye

Hello Here is my dragon character: You can see more on my profile -> https://www.furaffinity.net/user/smocza/

Here's my first. Her name is Ringo. Another that I don't talk about much. He is called The Keeper. Ripped from his ref sheet. Still waiting on some SFW standalone pieces for my new favorite boi.
Reeeeeeee Her name is Pixel! I technically made her a few years back, but I just found her deep within my procreate stacks earlier today. I didn’t really have any songs I felt too attached to, so I chose her. She only needed a few alterations to her design, but that’s pretty much the final design. Rory is a very troubled young crow. He has been arrested multiple times for vandalism, petty theft, and public indecency. He exhibits narcissistic behavior, viewing himself as some sort of revolutionary punk rock messiah. He often speaks at length of his attempts to supplant his hometown's Lutheranism with his own flavor of LaVeyan Satanism, and exaggerates his musical talent and renown. In truth, though he is well-spoken, creative, and physically strong, he lives an impoverished life with his punk band on the outskirts of town, in a house he inherited after his father passed away from renal failure in 1987.

I believe that Rory's discontent with society, his drive to achieve, and his lack of empathy make him a good candidate for recruitment. I recommend attacking the discrepancy between his grandiose self-perception and his mediocre reality. Like most narcissists, Rory is motivated by signifiers of success, such as wealth and fame. If we arrange his meteoric rise by providing him with a large, adoring audience, and subsequently take it away, we have a good chance of either inducing a psychotic break or initiating his transformation into one of us.

This is Delilah (The dog) and Meyer (The cat) they're both co-hosts on a children's show. Meyer loves her job as is super enthusiastic about it, while Delilah wants to be a serious actress.

Petition To Give Forgotten Disney More Love
My Site

I have a few Derpy cheetah. King variation.
I like to make all sorts of cool stuff - paintings, music, dancing..

My fursona!! Omg I love her a lot, as well as a custom I got from my idol. Ezpups. As well as a recent pokesona I made.

I love my sweet boy, Maximus "No one ever fell in love without being a little bit brave." - Commander Shepard, Mass Effect 3
Join my Discord server! Paws, Claws, & Scales Community Roy and Ayame are my 'sonas.
By Dgirael
"Look at you. You're so superficial you probably judge others by their physical appearance."
My FA || Streaming

I have several, but only have art of these ones:

I also have at least one more, a koopa, who I have drawn, but haven't colored, yet.

Finally! Official ref for my girl Mirogniewa!. . I'm supper happy how It turned out but let me say It was torture haha.. . Some mod ...

I do not have an image of Brish yet since I can't decide exactly how he looks, but I have a filled-out bio forum about him. If anyone has any questions about him let me know. Also, I'm thinking about maybe giving him away since I don't plan to do anything with him.

Name used: Brish
Meaning of this name: No meaning

Physical defects/handicaps: Colorblind
How did they get them? Was born that way
To which degree do these impair them? Being colorblind does not impair him at all. In fact, he decided on his lifestyle based solely on taking full advantage of his colorblindness.
Do they have a prosthesis/artificial device to make up for it? No

Scars: Has a big scar on his left side from being scratched while hunting

Favorite object: His stone hunting knife, which was the first thing he ever made


At the age of 5, Brish decided to take full advantage of his colorblindness by moving to a forest (which was next to a town with plenty of food, making this lifestyle unnecessary) and becoming a hunter. He became very self-reliant, making everything he needed to survive with what he could get from the corpses of his prey and what he could find laying around the forest. By the time he started to question his decision, this stressful, kill or be killed way of life had already made him too paranoid and survival focused to be able to adapt to a safer, easier life in town.


How far goes their education? Never went to any kind of school


Current place residence: In a forest that is next to a town

How easily do they fall in love? It is almost impossible for him to fall in love because he is so untrusting
How many lovers have they had? 0

Are they still a virgin? Yes


Are they well liked? No. Everyone is intimidated by him and keep their distance.


Optimist/pessimist: Optimist
Outlook on life: Kill or be killed

Drives and Motivations: Survival
Good Characteristics: Always keeps his promises, is very good at knowing what he can and cannot do
Character Flaws and Quirks: Selfish, paranoid, inconsiderate, takes so much pride in being able to take care of himself that if fed anything he didn’t kill and cook he would make himself throw it up

Tolerance of others: Low to moderate
Generosity: Would not give or share anything of his to anyone unless if he really likes them and completely trust them
Loyalty: Extremely low
Alignment: Chaotic neutral


Current faith/religion: Does not believe that there is anything like a higher power or an afterlife


When do they feel at ease? Knowing that he can take care of himself without anyone’s help
When don’t they feel at ease? When one of the townspeople stays in the forest for to long or when too many of them goes in there at once.
What embarrasses them? Being offered things such as food, water, clothing, or medical aid
What depresses them? Not being fully able physically (from something like a broken leg for example)
What makes them cry? Thinking about how his personality keeps him from changing his way of life to something easier

Do they learn better from studying or from doing? From doing
Strong intellectual qualities: Fast thinking


Are they a vegan/vegetarian? No
Any other restricted diet? Only eats meat
Anything they avoid eating? He refuses to eat anything that he did not kill and cook

Do they smoke? No

Do they drink? No

Do they do drugs? No


Aggressive or passive fighting style? Aggressive
Do they keep up honor or follow some code? No
Can they fight on their own? Yes
Can they take on multiple enemies of their own strength? No


Physical fighting style: Prefers to sneak up on his prey and then jump out at them
Weapon(s) they’re skilled with: Knife and bow
Signature weapon/attack: Hunting knife


What is their favorite…


What is their least favorite… 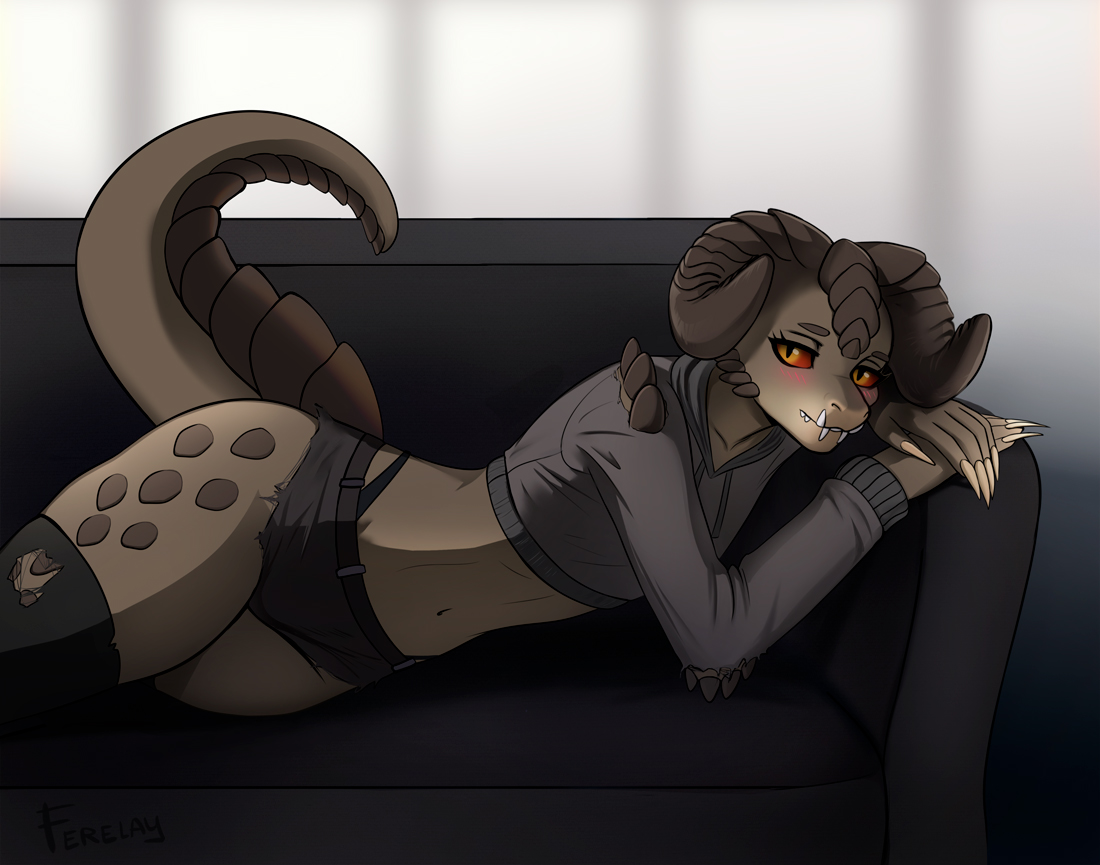 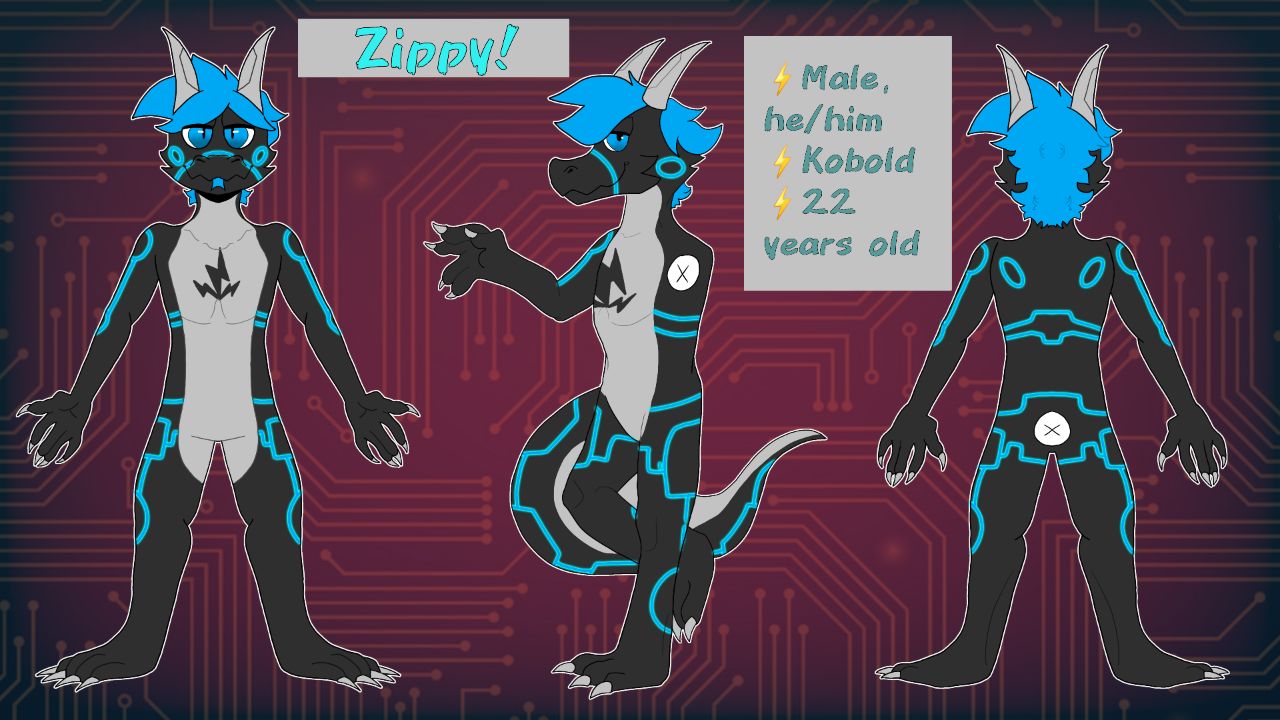 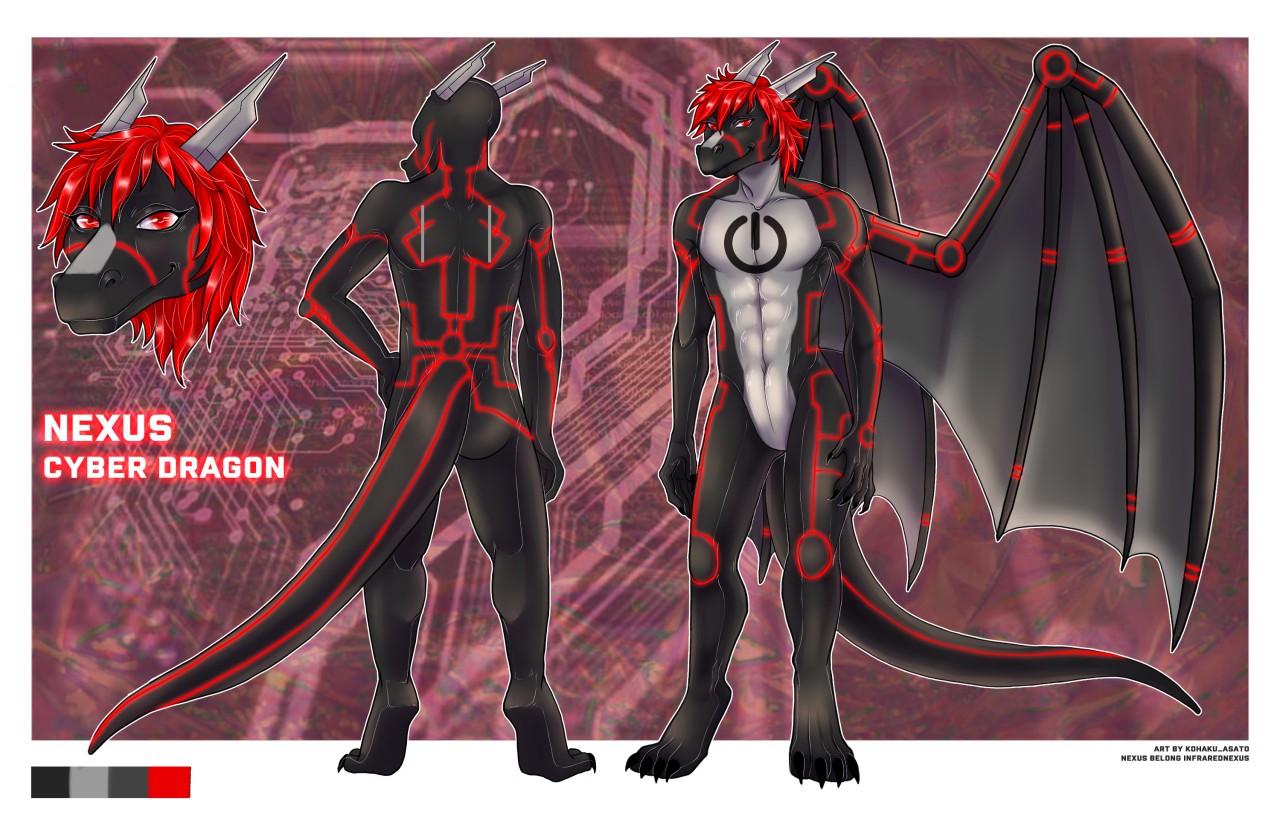