Heyo woofers (not sure if this should be here or in the fursona part of the forums eh...)

Advice: how do you come up with markings/patterns for your fursona?

Colorpalette is already decided (mainly gold, red, black, creamwhite).
The red will maybe be used as an accent or such (debating if it´ll otherwise give too much contrast/seizure lol) Imma' yeen, but maybe I can help you out. I've got a lot of intricately patterned characters in my gallery, and the method is actually simple. I'm looking for animal photos on Google, select one or few that I particularly like, and then transpose the patterns and markings onto the anthro form.

saw these while I was working on a customer's racoon... 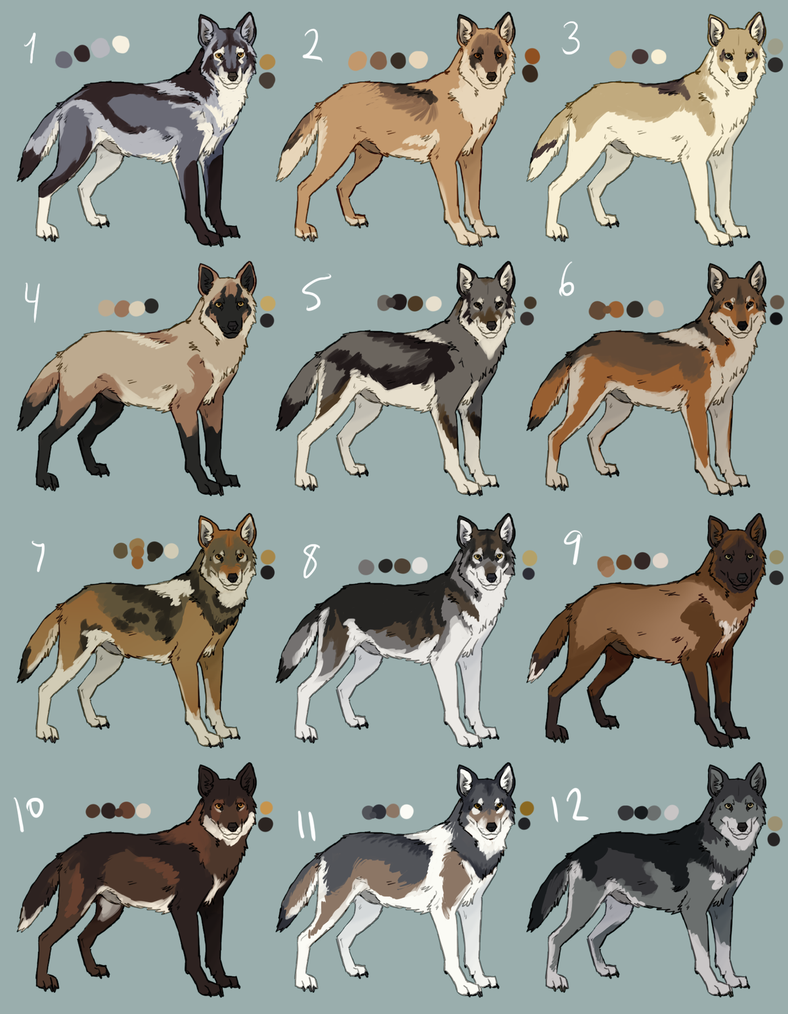 it's a bit difficult working from scratch for a customer

but if it's my own sona, I usually put something meaningful to them. The markings should match their personality, aesthetic, and/or history.
one of my fox ladies has a star marking on her nape and that's supposed to be a magic protection seal dyed on her fur... something like that.
•❅───✧❅✦❅✧───❅•

Both of my characters have extensive facial patterns as a way for me to distinguish them from other people's easier.

Stephanie got hers from my skyrim character at the time. If you use the Racemenu mod you can install pattern packs for both the face and body, and they work across all races (most relevant obviously being the Khajiit and Argonians). I layered a few together, and then simplified them as I transferred them to my art. For my second, yet to be named character I had some vague ideas on colouration from a far earlier draft of my main fursona (like, four years earlier). For the pattern itself I started by making a note of the actual typical patterns of her species - the Oncilla, despite the fact she was a melanistic variant (Which are totally black. I thought inverting the colours would work, and it did), and then I just kinda experimented until it looked right. This art isn't by me it was a commission based on my earlier sketches. Because of lockdown and university I'm away from my computer so I've only been able to sketch on my phone. I was going to travel back tomorrow but it looks like I'm staying put until March. This art was by /u/galactic_jaguar42 on /r/furry, as was my avatar.
https://www.furaffinity.net/user/biscuitsboy532/