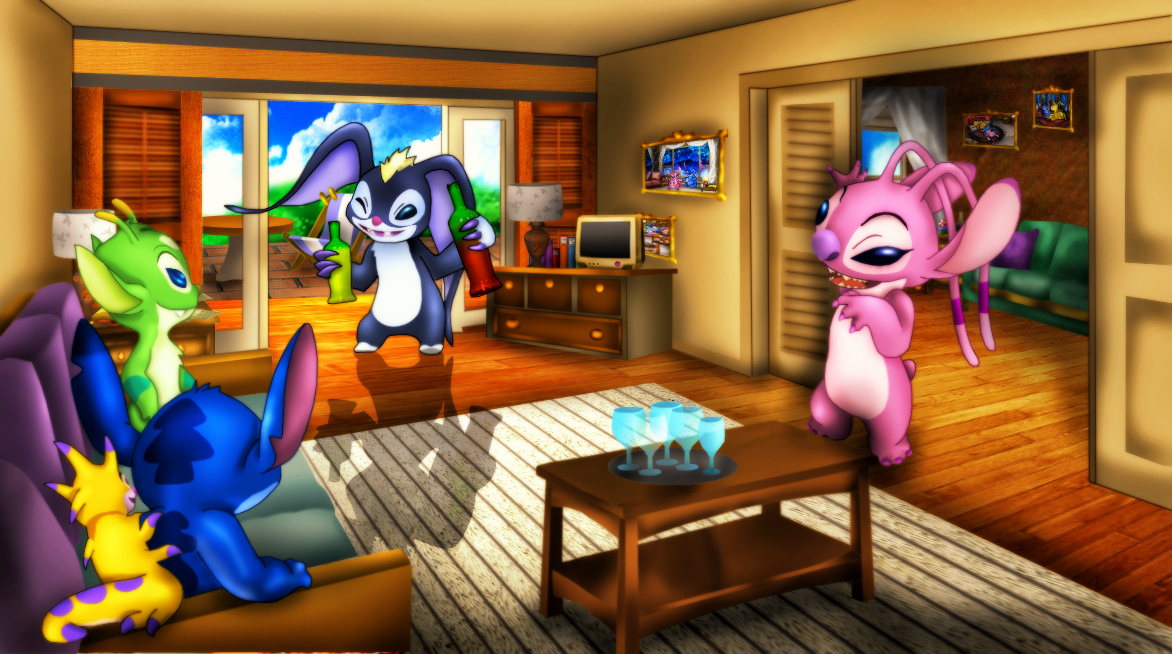 This probably won't mean much to most of you but for all you furry Disney fans who grew up in the early 00s, if you've been craving an active Lilo & Stitch community of furries that make OCs, experiment-sonas, fan fiction, roleplaying, commission plushes, make AMVs, have experiment waifus/husbandos, and more, one finally exists. Think of bronies but instead of ponies we're autistic for mutant alien koalas.

I've been looking around the internet for awhile and every Stitch community is one of two things, it's either full of normies who only post facebook tier memes, pictures of merch they own, and the same two experiments (Stitch & Angel), or it's dead. Me and a couple furries started a new community and it's growing faster than we expected, I assume there are more people like us who have been craving this kind of community for awhile. If you're interested let me know and I'll invite you. Also we're a SFW community but must be 18+ to join.
Last edited: Jan 28, 2021