Some say I am a good friend. Some say I'm an amazing friend! Others say....that I'm... Well, that's not very important~

So I have a friend who've I've been besties with for a minute now and he's been there for me through a lot of my ups and down. I told him I'd get him something for his birthday next month and he had me promise that I wouldn't spend anything over 10$ on him... What he didn't know is that I had my fingers crossed and I kinda just had to break my said promise??????

Anyway! My best friends only deserve the best! And that's what he is going to be getting! As of right now, I can't exactly pay, but I still have a month to get his present to him. So I'm willing to pay anywhere from $70-100 for what I want because I'm just that good/bad of a bestie.

We happen to roleplay a lot and let's just say that his character? Well, he used to be a huge bachelor, but since my girl not only captured his attention, but also claimed his heart, I want to commemorate that. A while ago, I shared this song to him and he fell in love with it.


The theme is 'Death of A Bachelor'. His character is Michael Broxi, a sexy stallion former male escort and now current husband and father. I have a picture that I will send through inbox to inquiring artists. I really want an artist who is amazing at drawing stallions. Like...it has to be perfect!

I'd love for it to be black and white style and close to the 1920's era. So, a sexy and dapper tux with that all too drool for slick back gangster style hair. There is something about the men from the 1920's that gets me excited.

We can discuss further about the details, should anyone become interested!

Look forward to hearing from you~!
RubieOnyx

Hi! i would like to do your request ! here some example of my art and price.
If you want see more art, you can go here---> QueenSolaris on DeviantArt , and here you can find all the commission i made so far --->solaris91's profile — Weasyl
IF you need clarification, don't be afraid to ask I can help you out. Here are my commission details, but I will always try to work in your budget!: COMMISSIONS OPEN! 10/10 Spots Available -- ShortConcepts' Journal -- Fur Affinity [dot] net

As far as timing goes, I am actually pretty quick; from the start of our discussion and payment, your piece will be done in around a month. Hi there, that sounds like an interesting commission (and you are such a kind friend!).
Here are some examples of my work: My prices are here (plenty of choice for your budget):

Hi, I'm interested in taking up your commission, I have worked on many different projects in a variety of styles. you can check out more of my work here: TheLivingShadow's DeviantArt Gallery

and see my pricing here: If you're interested in hiring me let me know!

Chibi $12 ($1 for every additional character)

Bust $15 ($3 for every additional character)

Waist up $20 ($5 for every additional character)

Full Body $25 ( $5 for every additional character)

I'd be happy to help with this project if you'd like.
I can do a greyscale drawing ranging from 30$ (it being only a bust shot) to 55$ (for a full body).
Depending on the background complexity it might go a bit higher however, either 5$ for a simple bg or 20$ for a more detailed one.

I can get it done as soon as a week or two too! Depending how things go and how complex it'll be.
Feel free to PM me here or shoot a note to my FA if you're interested :>

Here are a couple examples: 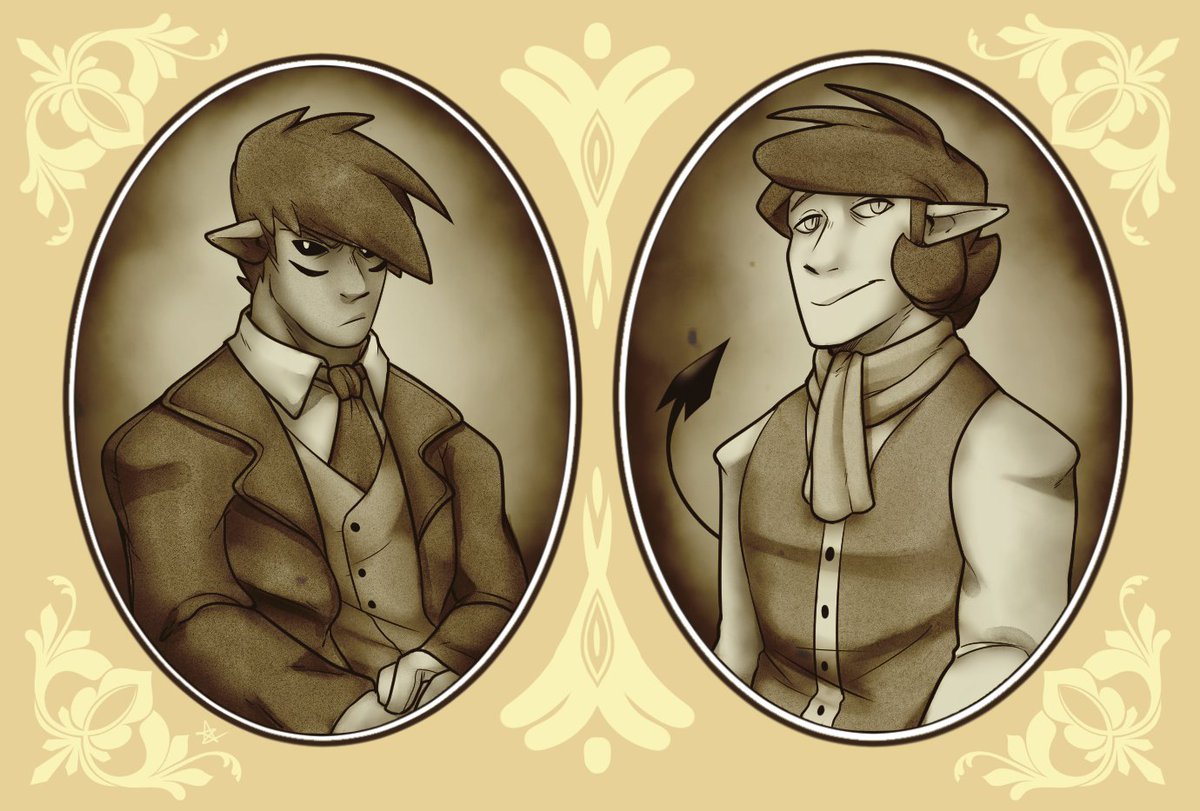 Thank you for your time!

I am interested in this. Sounds like a cool idea! I have not drawn horses in the recent years, but I'm confident in my skill that I am able to. I've drawn several species before. I don't mind doing a sketch of a horse head if you're interested in my work.

Examples of my work: (Clients will always receive high-res, no watermark in the middle, so do not worry) If you're interested, here are places you can contact me at:
Userpage of Hasen -- Fur Affinity [dot] net
Digimitsu on DeviantArt
artofdigimitsu@gmail.com​

Thank you all very much for your interest!

I have decided on an artist.

However, that doesn't mean I won't have other requests in the future! You all are very talented and who knows, perhaps my next hire, it very might well be you!

HiI'm open to your commissions. I'm happy to draw any of your characters. You can see my work at this link: Userpage of Saltamor -- Fur Affinity [dot] net Do not forget to subscribe.
Here's my price:

Line - 5$
Do not hesitate to write✊️
Write me PM or Telegram: @Saltamor