Bring me your fursonas~

mind if I drop my kangaroo-raptor in ? 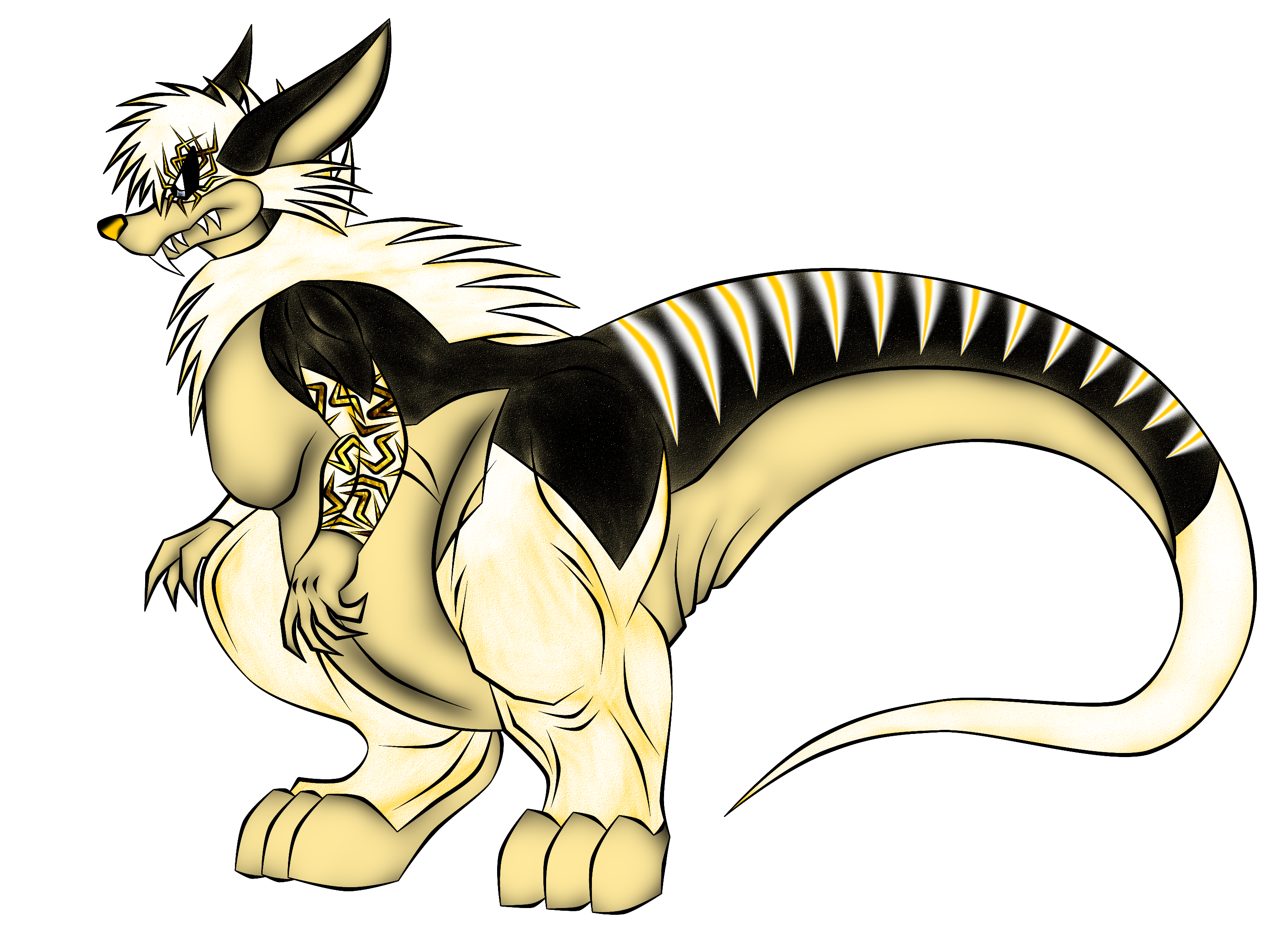 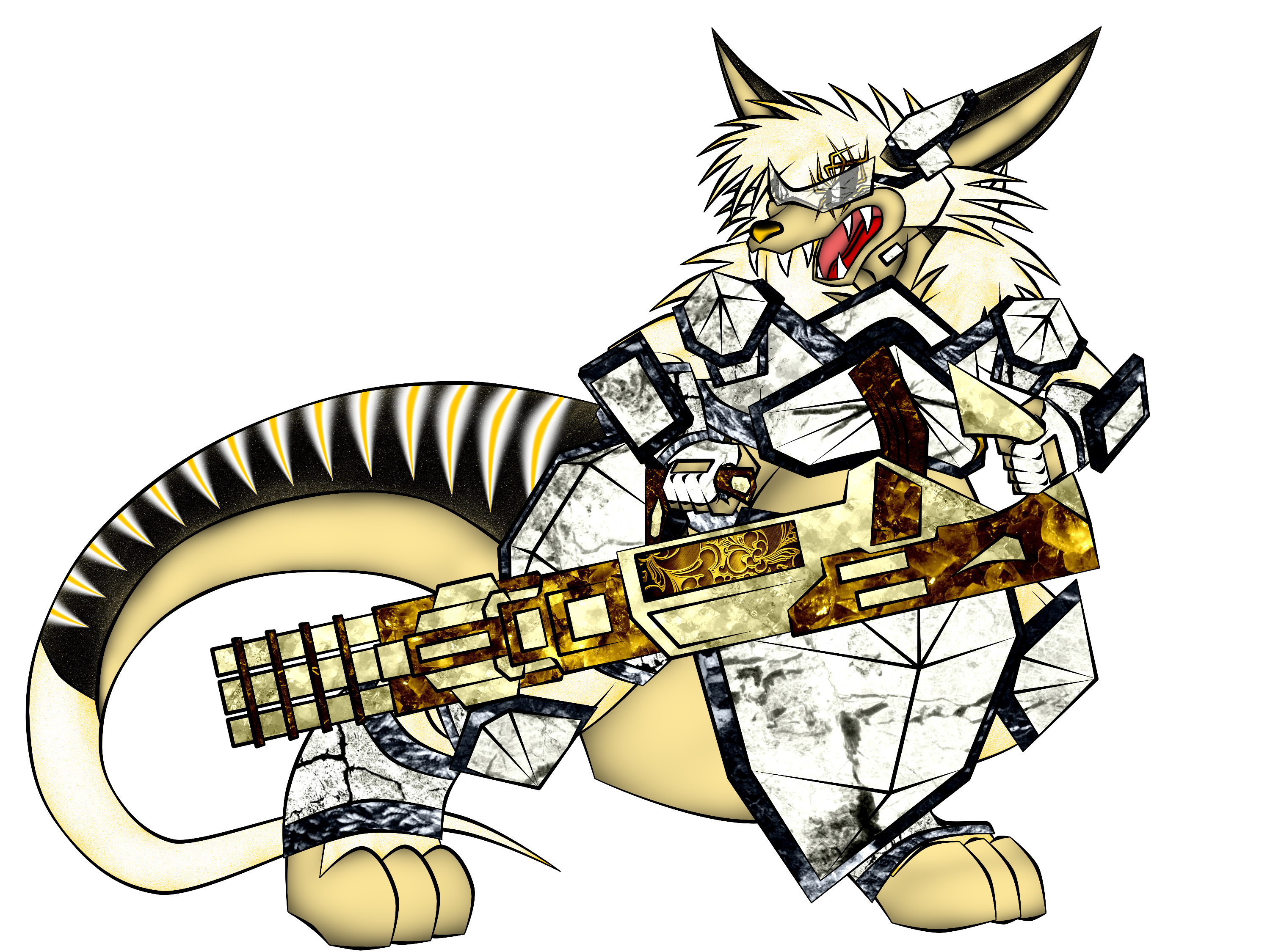 Jin-Lust-4-Sin said:
mind if I drop my kangaroo-raptor in ?
Click to expand...

Azrion/Zhalo said:
How many kangaroo-raptors do you have for you to be dropping them all willy-nilly like that
Click to expand...

May I enter my fox?
Sona hotfix: Breasts made smaller to better represent her new aerodynamics

If you want you can draw me?

OMG it looks awesome!! I'm so sorry I couldn't be around earlier ;w; I just got so busy...

Would you mind if I posted it to my FA with credits?

DiamondVoid said:
OMG it looks awesome!! I'm so sorry I couldn't be around earlier ;w; I just got so busy...

Would you mind if I posted it to my FA with credits?
Click to expand...

Want to try my turtle? It's a good chance to try something new, no sweat if it doesn't turn out great.

If you're still willing to do this stuff, how about I throw my panda in the mix?~ He doesn't really have much past the ref sheet, but I'd love to see him with glasses~

Just started back here. Would you like to draw my rebooted persona please? The description of the reboot:


By saying reboot I don't mean doing a remake of the persona, but creating a new character. I am thinking about a female sandslash instead of a male one, which would be WAY less fatter than the original: probably just a flabby belly cause despite being less fatter, she is very chubby.

Still talking about this chubiness, I see my new Sandpancake with very wide hips and being very generous for the breast size, like very very big. And of course, she still binge eating pancakes

Well you can draw sergal for me if you want. PM me and I will tell details of my top secret sergal.
My furry discord server: discordapp.com: Join the Top Furs Discord Server!