Hello, all! I have been in search of shops that currently sell some nice looking feral furry prints to be framed in my home. Due to my husband being a bit squeamish, I will only consider either SFW or mild NSFW (i.e. can be nude poses but not too raunchy). Not picky on print size, just as long as they look nice!
An example of a SFW print I have bought before is here: https://www.furaffinity.net/view/29791279/

I heavily prefer characters that would be familiar to my non-furry friends, but I will definitely still look at shops that have have others!

Edit: I have over fifty prints now and still haven't bought ones of the following categories:

I have some prints available in my store: http://www.shop.sushy.nl/index.php?cPath=25&language=en
and I found that I have a feral print available on my DeviantART: https://www.deviantart.com/print/view/569830385
Last edited: Jan 1, 2021
website - Twitter - FA - Instagram - Tumblr

maybe i can help you with that, this is some of my work

I'd say this is a good place to start,

Miles-DF is an independent artist creating amazing designs for great products such as t-shirts, stickers, posters, and phone cases.

Hello! I make prints of various animals, not sure if this is along the lines of what you'd be interested in but here it is in case you'd like to take a peek! 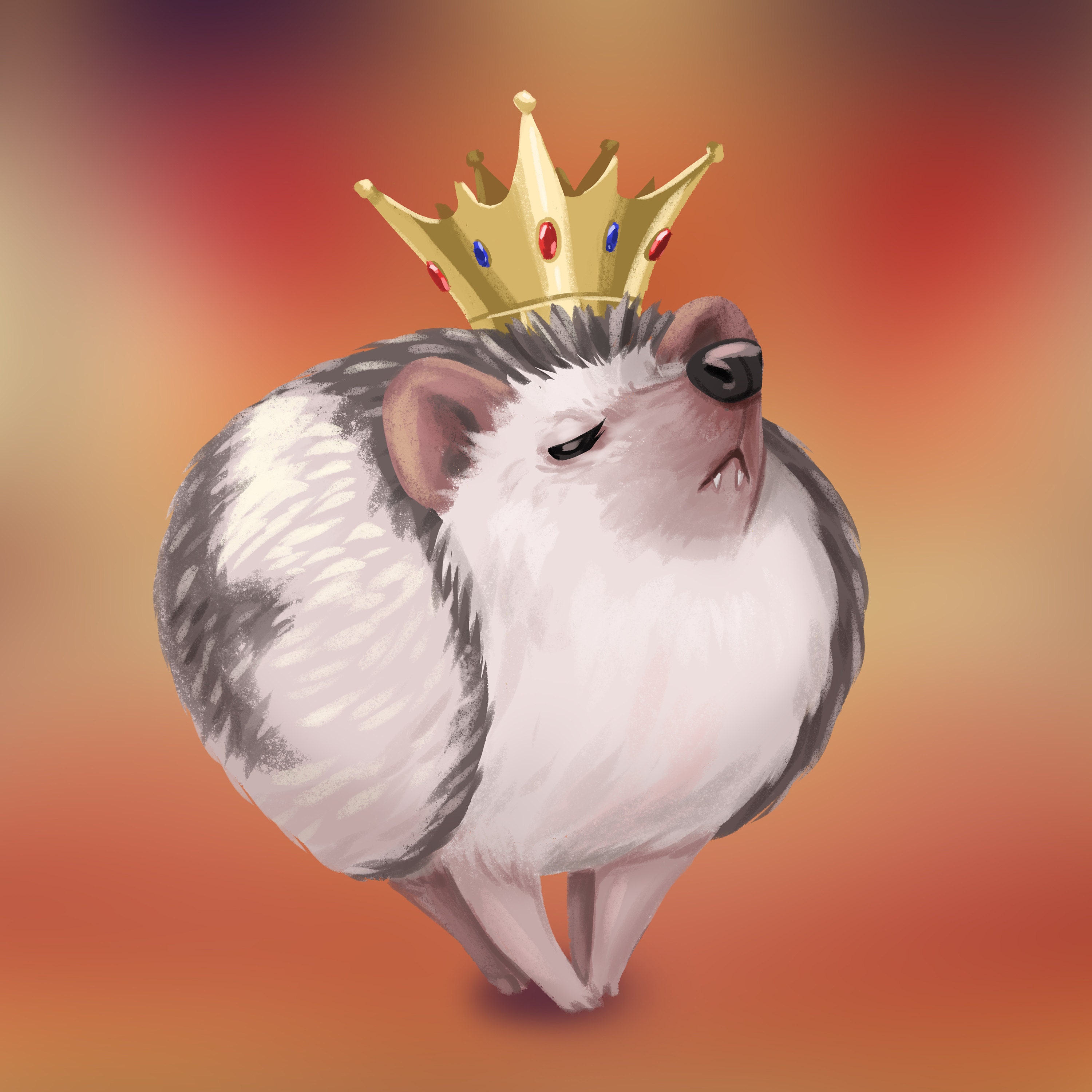 Whimsical illustrations by an indie animal artist by PamelooArt

You searched for: PamelooArt! Discover the unique items that PamelooArt creates. At Etsy, we pride ourselves on our global community of sellers. Each Etsy seller helps contribute to a global marketplace of creative goods. By supporting PamelooArt, you’re supporting a small business, and, in...

@IdleCanvas
ahhh! there are just a few feral prints in that shop but they are all lovely!! will definitely have to buy a few!
update: spent about 300 USD on etsy art today, still buying more! please show me your lovely art!
Last edited: Jan 2, 2021

omg i didn't see this comment but i bought the Umbreon print around the same time you posted!!

I was a beginner artist when I put this up and not many people (I mean 00000) are really into that, lol. But I have everything here.