Cancelled shows you wish would come back

Also Warehouse 13, one of my favorite shows ever
F

I have a feeling that this was mentioned, but SWAT Kats: The Radical Squadron shouldn't have ever been cancelled and replaced by fuckin' Captain Planet!
W 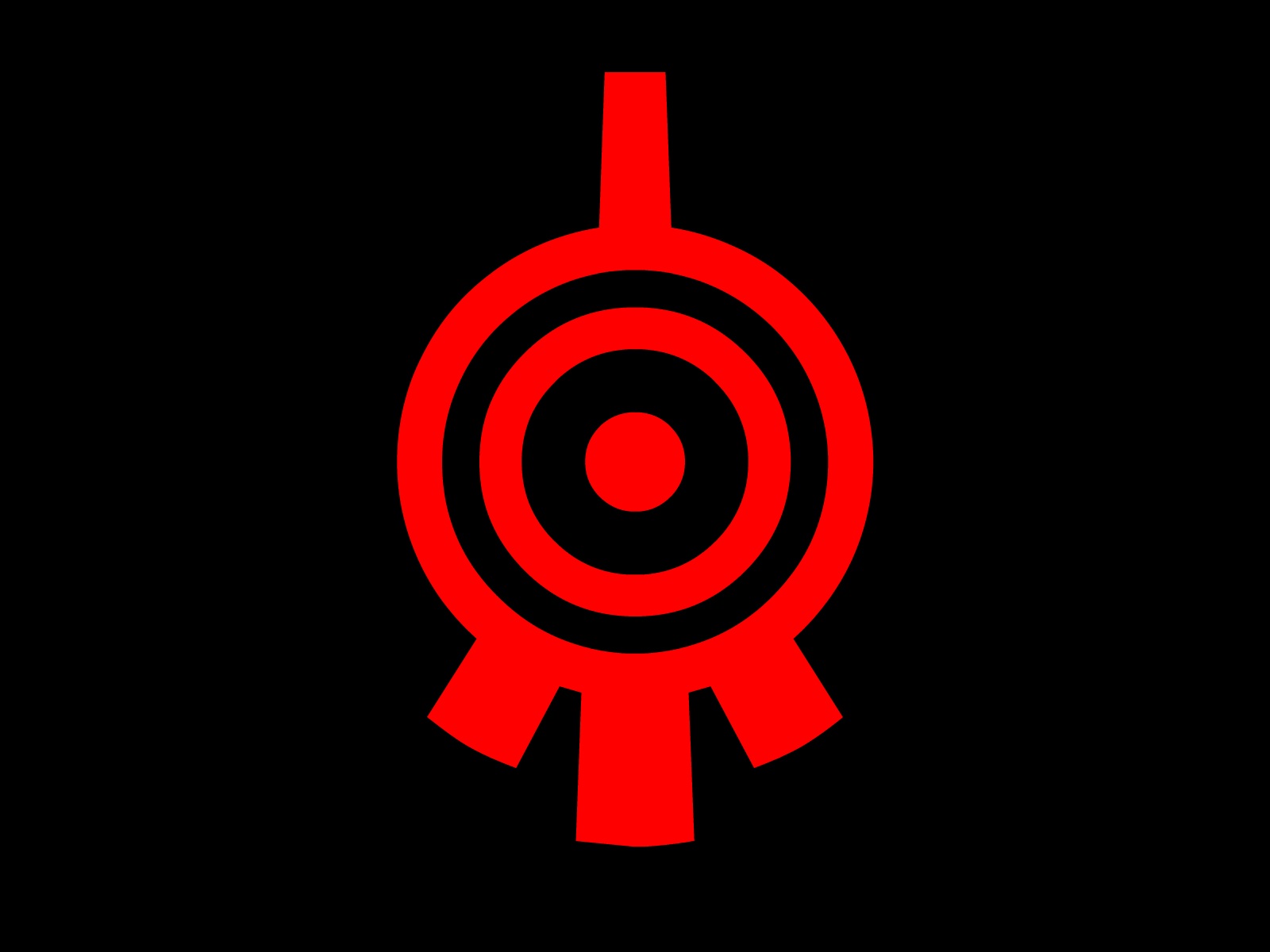 Yea!!! I was just about to say Code Lyoko needs to come back!!!

WolfoxeCrevan said:
Yea!!! I was just about to say Code Lyoko needs to come back!!!
Click to expand...

I like how you just know who loves the show by just that picture while everyone else is baffled.
UwU

Putting my money on the original teen titans with a handful of other people in here.

I'm sure there's more but I can't think of them right now.
Looking for really cute artwork for reasonable prices?
Then please come visit my shop!
Even simple bumps are helpful and appreciated!
(Temporarily closed)

Banned
Dark Angel - Not particularly for Jessica Alba's acting (though her presence may be seen as a bonus), but it would be nice to see more of the transgenics trying to eke a living for themselves in a post-EMP Seattle whilst conspiracy, corruption, and xenophobia run their course.
Military fur, proudly serving Queen & Country since 2010.
--
Accounts on other sites:
DeviantART|FurAffinity|SpaceBattles
--​

Leverage was a pretty good show, I wouldn’t complain if that came back. And also, I don’t care if I outgrew these shows, but I thought Sonny with a Chance and Wizards of Waverly Place were pretty great!
“The pessimist complains about the wind; the optimist expects it to change; the realist adjusts the sails.” —William Arthur Ward

Space: Above and Beyond

To the lulz, dear boy.

Mikazuki Marazhu said:
His butthurt is the best pleasure in my life :V

It ran for several seasons, and I realize that there are only so many rare diseases to choose from, but I thought HOUSE was a great show. And had no idea that Hugh Laurie was a Brit til we saw his original audition on a box set. Brilliant!

My mom watched that show all the time when I was young. We liked it because she let us Go to sleep later so we could watch it with her.

I wish for the show “Surface” to come back. It was kind of a dumb show honestly, but my mom and I were addicted to it. And it cancelled after the first season.

sym-bionic titan it sucks cause i love meka cartoons and the story line was super good but it got axed cause there were 'no toys associated with it' also generator rex was REALLY good and yeah it had a satisfying ending BUT I NEED MOAR. oh and they need to actually make a good ben ten series as well :/ the first ben ten was excellent and the first season of alien force was good but then it tanked. (besides the one season where kevin became kevin 11,000) and all the reboots have been shameful

AppleButt said:
My mom watched that show all the time when I was young. We liked it because she let us Go to sleep later so we could watch it with her.
Click to expand...

Fringe... it was kind of a mess at times but a very entertaining one.

Banned
I hear The Expanse has been cancelled.
Military fur, proudly serving Queen & Country since 2010.
--
Accounts on other sites:
DeviantART|FurAffinity|SpaceBattles
--​

NuclearSlayer52 said:
minor issue though is the shows might suck in its "revived" state so its probably better if they released intended scripts for later episodes if they decided to cancel and dont come back within a year
Click to expand...

I think, for the thread to work, we kinda have to assume shows will maintain a level of quality.

The best example is Firefly; whenever this topic comes up, a legion of fans come out of the woodwork to mention it. I too would love more of Firefly as it would've been, but in truth, I don't want an actual continuation of it now because the time for it has kinda passed. Like at one point, I would've been 100% behind anything which continued Babylon 5, but again, it was of its era and that era is most certainly over.
You must log in or register to reply here.
Share:
Facebook Twitter Reddit Pinterest Tumblr WhatsApp Email Share Link
Top