Hey, I'm looking to see if anyone wants to try some simple story RP with some bubble/rubber stuff shoved in for the sake of "why not?" I'm fairly active all day and could RP at anytime [given that I'm not already occupied with something else], and I can go for a couple hours or so to RP. Length of responses doesn't matter too much to me [a sentence or two at the minimum], so as long as I can understand what you're getting across; a decent response time is also quite preferred, since keeping a good paced RP is nice. I'm pretty big on bubble stuff, and I'm relatively new to rubber related roleplaying, so either is fine with me-- so as long as it doesn't go into the realm of NSFW stuff. I'm also quite heavy on stories for roleplaying, which I really enjoy to prioritize.
I use Discord; if you're cool with wanting to try RPing about stuff, let me know and I'll DM you my Discord.

What I'm not fine with:
-Unbelievably powerful characters/godmoddding
-Typing one thing and something entirely else happens/forcing stuff to happen with little to no reason
-Sending a message every 20+ minutes or so/Slow RPing/slow messaging in general. 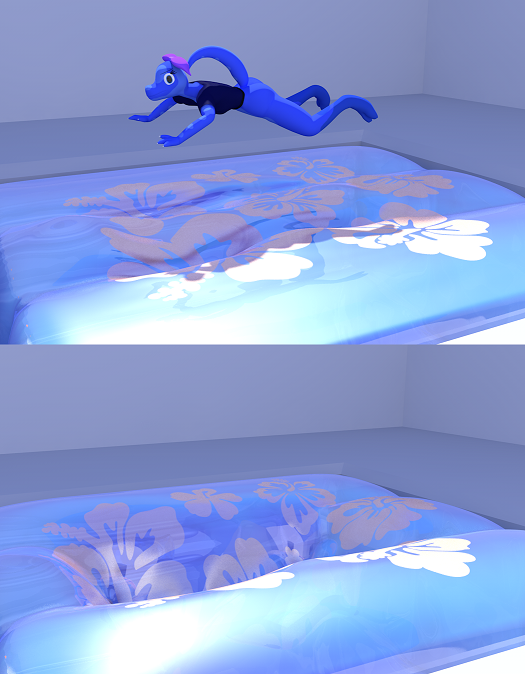 This is a bump.

This is a (second) bump.
have this picture for visual existence on bubbles.