Forum newbie starting an art thread, just to show off some of my assorted stuff. 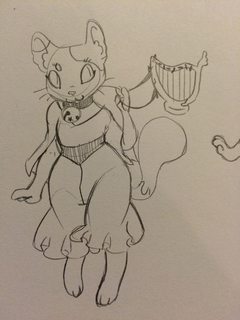 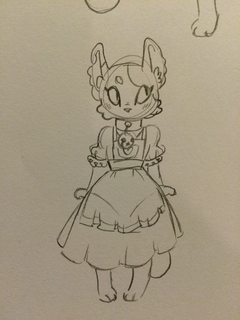 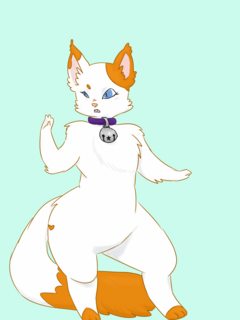 Starting out with my fursona-- most of my early sketches for her have her as a D&D-style rogue/bard, basically the character I'd be playing if I was doing tabletop gaming right now merged with my cat girl.

Some other sketches, some inked and some not: 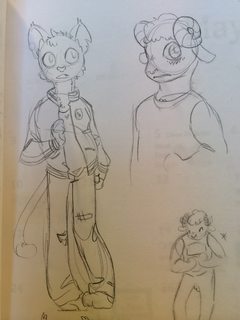 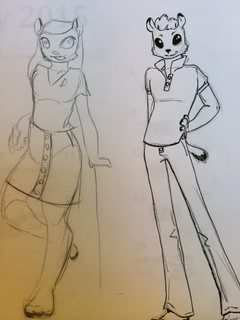 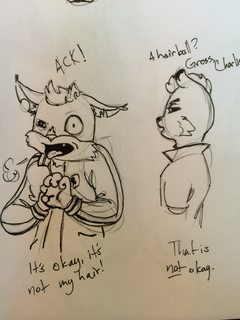 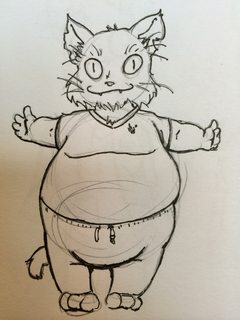 (I need to do more with these designs... I've sketched the little sheep boy a couple times, and Charlie Cat, but I want to use them more) 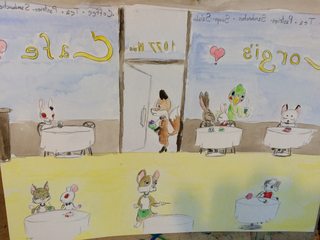 And one watercolor piece (that those two show up in)-- the Corgi Cafe. This was going to be the basis of an artbook project when I was taking art classes, but I didn't get very far before I had to leave classes as I was moving to a new state. But now I might pick it up on my own time, just to get to do more cute stuff.

My FA is over here: Userpage of annethecatdetective -- Fur Affinity [dot] net
I have more adult/less 'cute' art there. I've recently lost an old computer and got a new one, so the stuff on imgur I haven't yet moved files over to my new computer, which means my FA is pretty much all the new stuff I've been doing to try and fill my portfolio. But I like trying out different styles, media, and subject matter. So hopefully my sketchbook thread and FA will soon show a good range of what I like to do.

Thank you! I really enjoy working with different traditional media... I'm still learning a new digital art program, and it just takes a lot of time to translate those traditional skills to working with a computer and a tablet, though it is also fun. I think both ways have their strong suits, and I like how easy it is to get to work digitally but... I'm usually happier with traditional work. 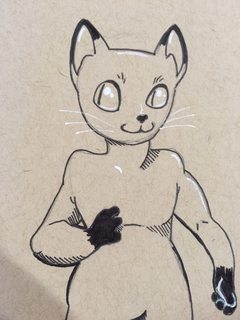 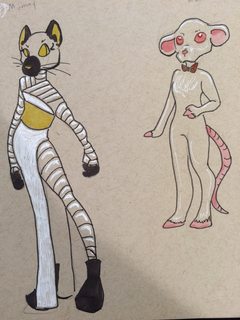 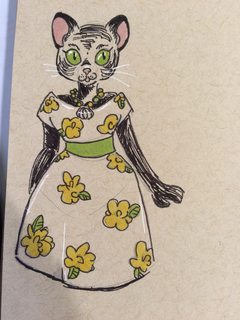 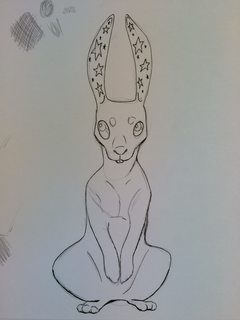 And a little El Ahrairah 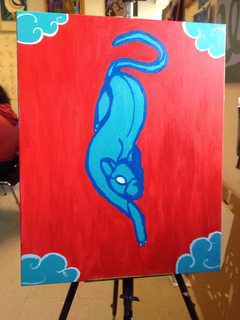 Plus one old acrylic painting. 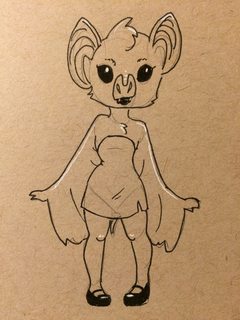 Little bat lady! She's from a couple Inktobers ago. 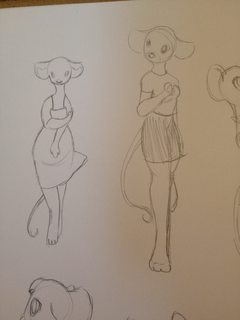 Some ratties (or mouse girls?) 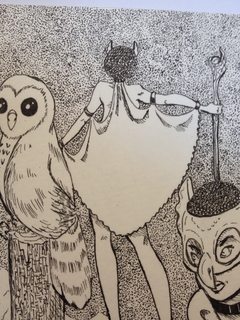 This owl mage pen and ink piece was a gift. 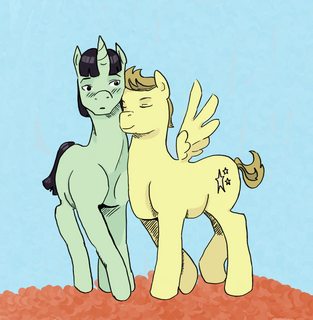 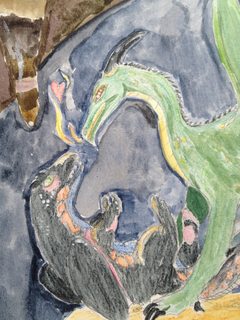 Watercolor dragons. Though without inking, they're not very distinct... 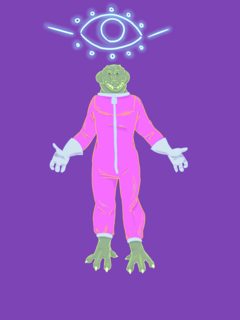 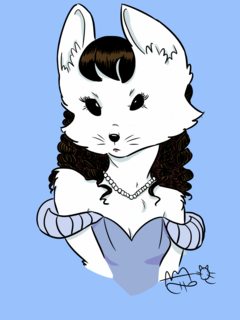 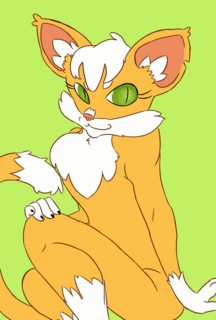 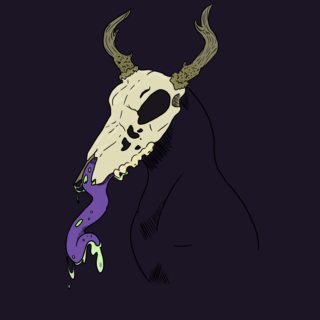