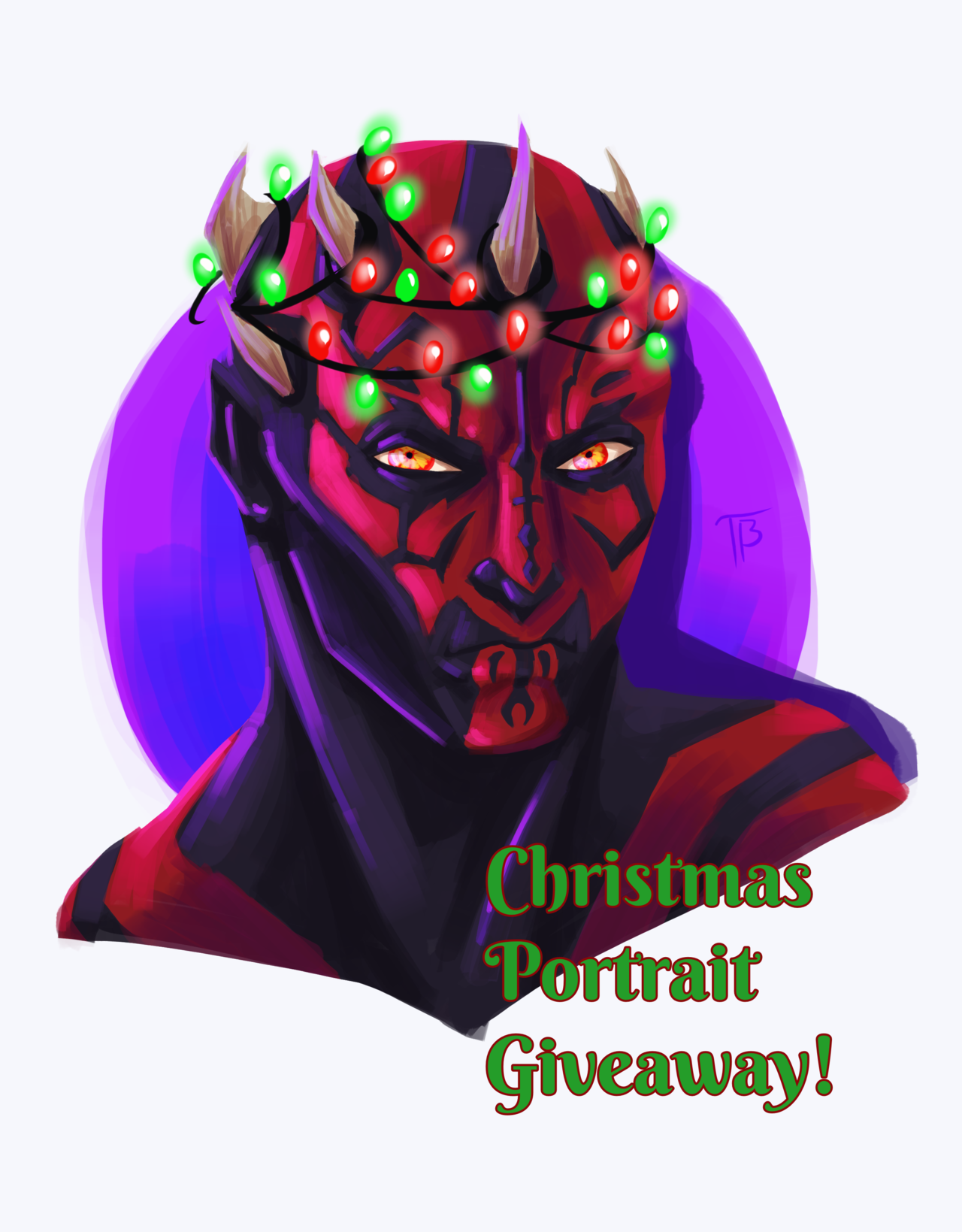 Just put a reference of your character below to enter.

Portraits delivered on either Dec. 24 or Dec. 25

Highlighted means that it's important and/or to make it easier to find notable things.

My Fursona is a blue dragon with cream colored scales running from the inner thighs up to the neck, and a cream colored patch on the tip of the snout. He has no wings. His legs are plantigrade

There as 2 spikes on each side of his mouth (4 in total, please check the second image so you understand what I mean, lots of people get confused. ), The lower jaw is slightly shorter.

There are 2 "spikes" sticking out of his elbows as seen in the third picture in the Character spoiler but only if you draw him feral!

He has large bright blue eyes and large pointy ears similar to a Lynx's, a row of horns running from the nose progressively getting bigger and splitting into 2 past the ears (a lot of people get this wrong too, spikes stop slightly behind the ears, and they split into 2 spikes on each side!). The spikes don't continue down the neck like the some of the artwork depicts, but they stop slightly behind the ears.

His name is Denji and is a gay male, he's not really good at socializing but he tries. When he's with his friends he is way louder and wilder than otherwise, and is seen almost seen as another person. Although he tries to distances himself when alone, he is often lost in his thoughts and as such is very patient and calm. (Poorly written and rushed bio, will work on it someday!)

So this is the exact top I want, it's a grey hoodie but without the hood. The collar is like on the picture, longer and kind of goes in front of the other collar. Kinda hard to explain. It has no zipper but does have a pocket in the lower-middle portion. The only markings on the hoodie is a dark grey/brown and an even darker grey stripe going from the upper-middle of the hoodie to the back of the upper arms. Below are pics of the front & back and a closeup of the collar.

No pants or shoes!
V Artwork 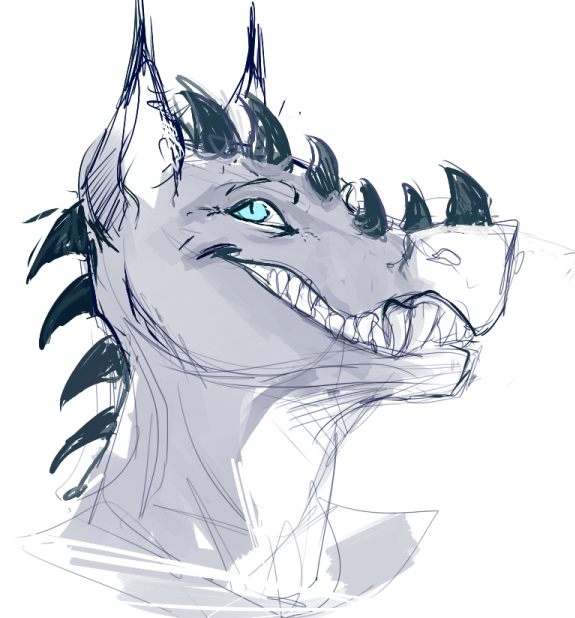 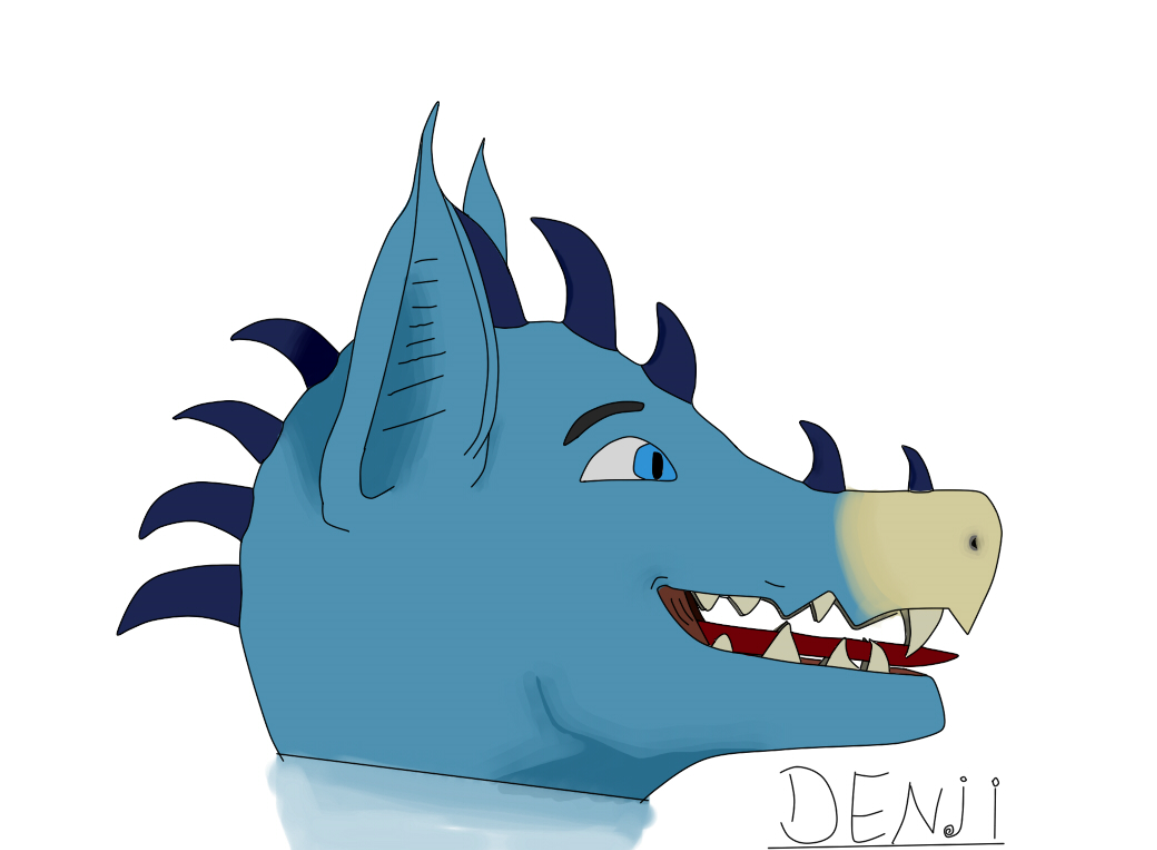 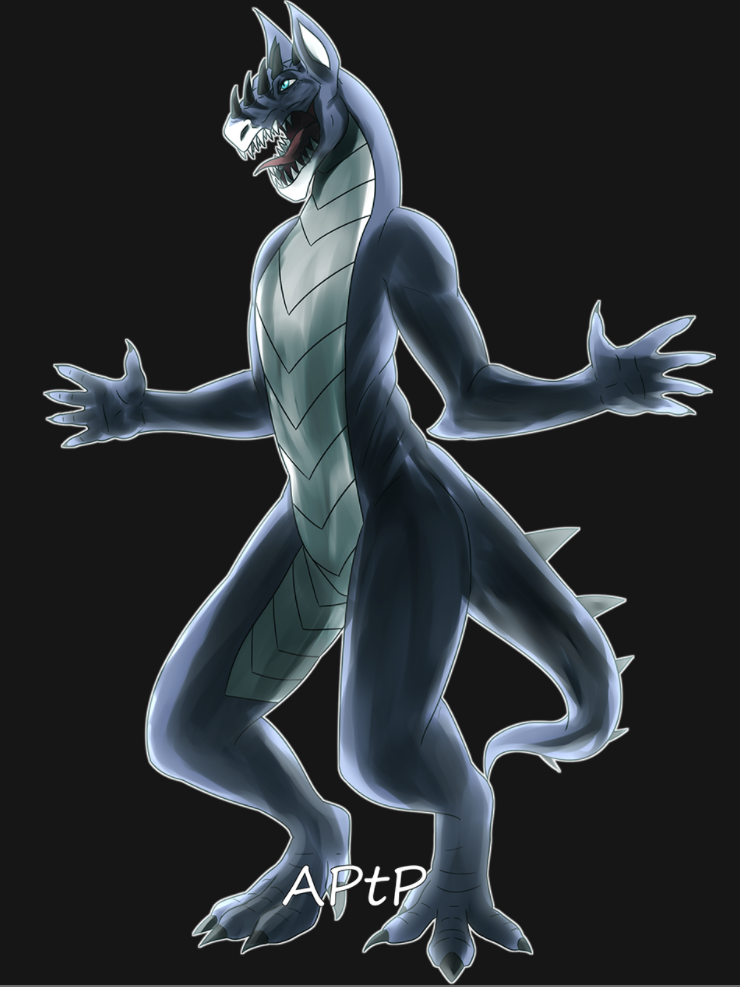 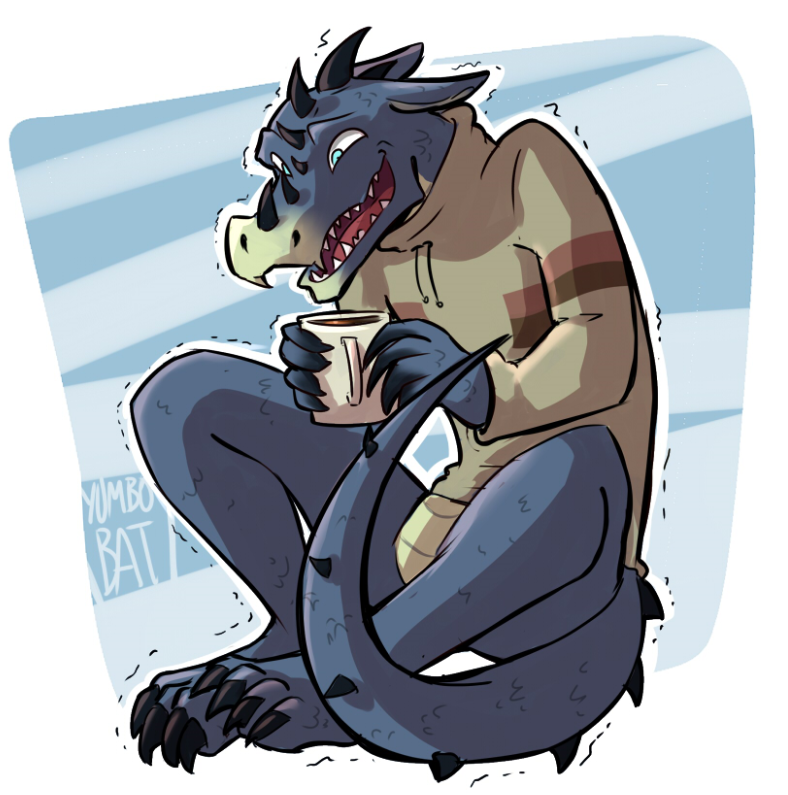 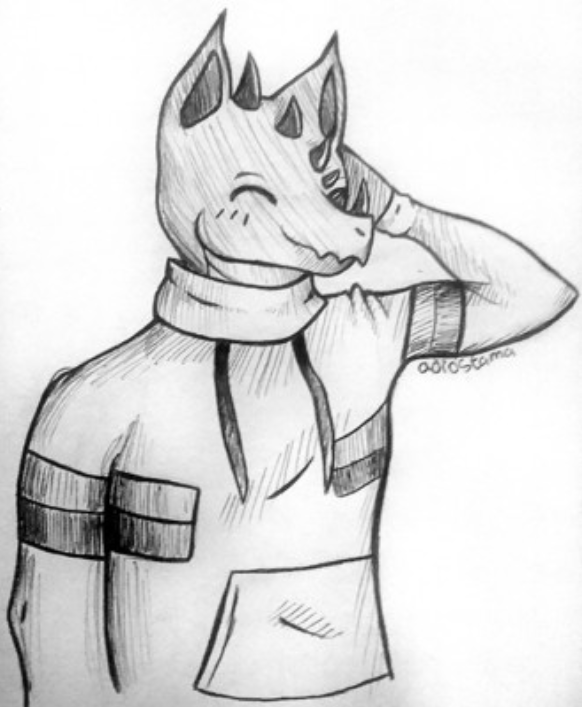 I'm just here to said I like the headshot of Darth Maul crowned with Christmas lights. Cool art. :^)
Wear a mask. Wash your hands. Watch the mainstream media. Practice social distancing. Educate others. Get vaccinated.
That is how we'll get through this crisis.
Stay safe and strong. Black Lives Matter. Stop Asian Hate. Anxiety and Depression know your wonderful potential. That’s why they try so hard to stop you from reaching it. Show them who’s boss!
I

I'll join in on this

I’d like to throw my mischevious wolf in the mix!

Thanks for the opportunity

Lets have a jolly time

dead for a while, dont expect anything of me i wanna be winston

I’ll throw this girl into the sled.

Thanks
I got rear ended on to page 6969 by ninjas... ... There is nothing right about that sentence.

yea sure I will throw mines in The best part about being a werewolf is the fluff.
If you like the darkmode on all your webpages, and want faf to be dark, you can scroll all the way down and look to the bottom left for a button that would change your forum theme to darkmode.​

Thank you for the chance!! I love your muscle work!

This is a really nice idea! Sharing a link to my thread for my examples.

I would like to enter please
www.furaffinity.net: Mexia, my fursona by Kknutson

I'd like to take my chances! Your art looks amazing! <3
Deathless Refs
ᖶᕼᘿ ᘻᘿᖶᗩᒪᕼᘿᗩᕲ
FurAffinity | Steam | Discord Server
"The monster inside me
Ascending the ivory
Temptation reminds me
My weakness is defining me"​

an agent of chaos

Unicon said:
I'm just here to said I like the headshot of Darth Maul crowned with Christmas lights. Cool art. :^)
Click to expand...

I've been experimenting with painting recently, glad it's paying off
Tumblr/DeviantArt/Instagram/Fur Affinity

Here's Kenya! Kenya on Toyhouse
Your art is sick by the way. I started painting a couple days ago and I want my stuff to look like yours :0
profile pic by littleredglaring !
my fursonas are gem and nya, siamese cats. i'm new to furaffinity and would love some friends < 3

..also, here are some ideas:
Hey all; Check it!

Unifur is a budding company that strives to connect consumers to producers in the art industry.

Duffy on Toyhouse
B