EDIT: I have chosen and hired! Thank you all, those that offered themselves!!

Am negotiable with price, depending on interested persons level of work.

The above character is mines, along with a NSFW version next to him.
I am looking for someone to do a pin-up piece of that manticore character. Will provide additional references upon the lucky person I choose.

Am open to most styles, but prefer one that slides towards the realistic.

Like the above, if one's able/has no trouble with humanoid faces, that is a definite bonus!
As well as not having any issue with more animalistic anatomy.
Last edited: Nov 12, 2016

That one Brown Cat

Hello!
I have commissions open if you're still looking! ^^
Here's a link to my price list and layout of my art examples:

Sta.sh Uploads 1080
(It doesn't mention in it, but NSFW will be +$10. Apologies for that missing information)

You can also check out my gallery for more examples. I'm a bit behind with uploading so some of the current uploads don't reflect my current artistic level. Though I'd be willing to show you more current examples, especially NSFW, if needed!

Feel free to message my FA or here for any questions ^^

I do the art thing

I'd be keen to give it a shot! My DA gallery is here if you want to browse - I specialise in realism.
CarolinaLang's DeviantArt Gallery 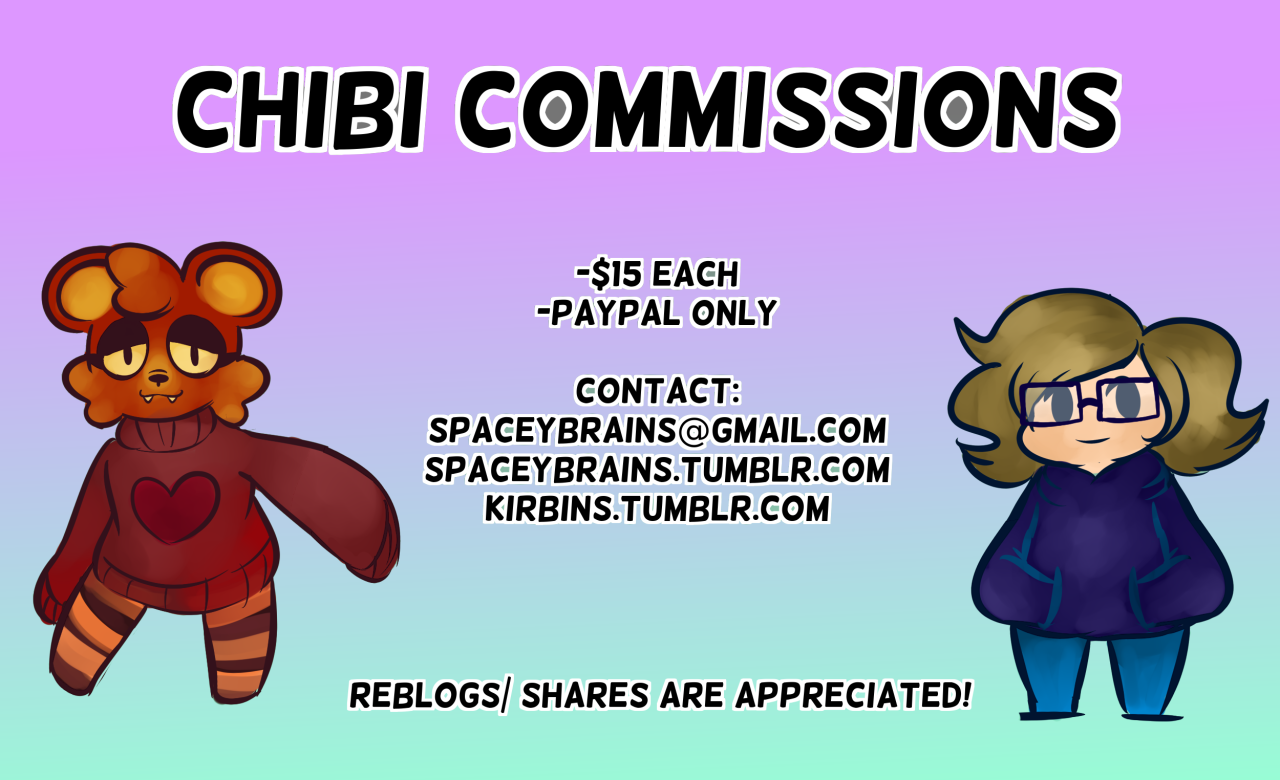 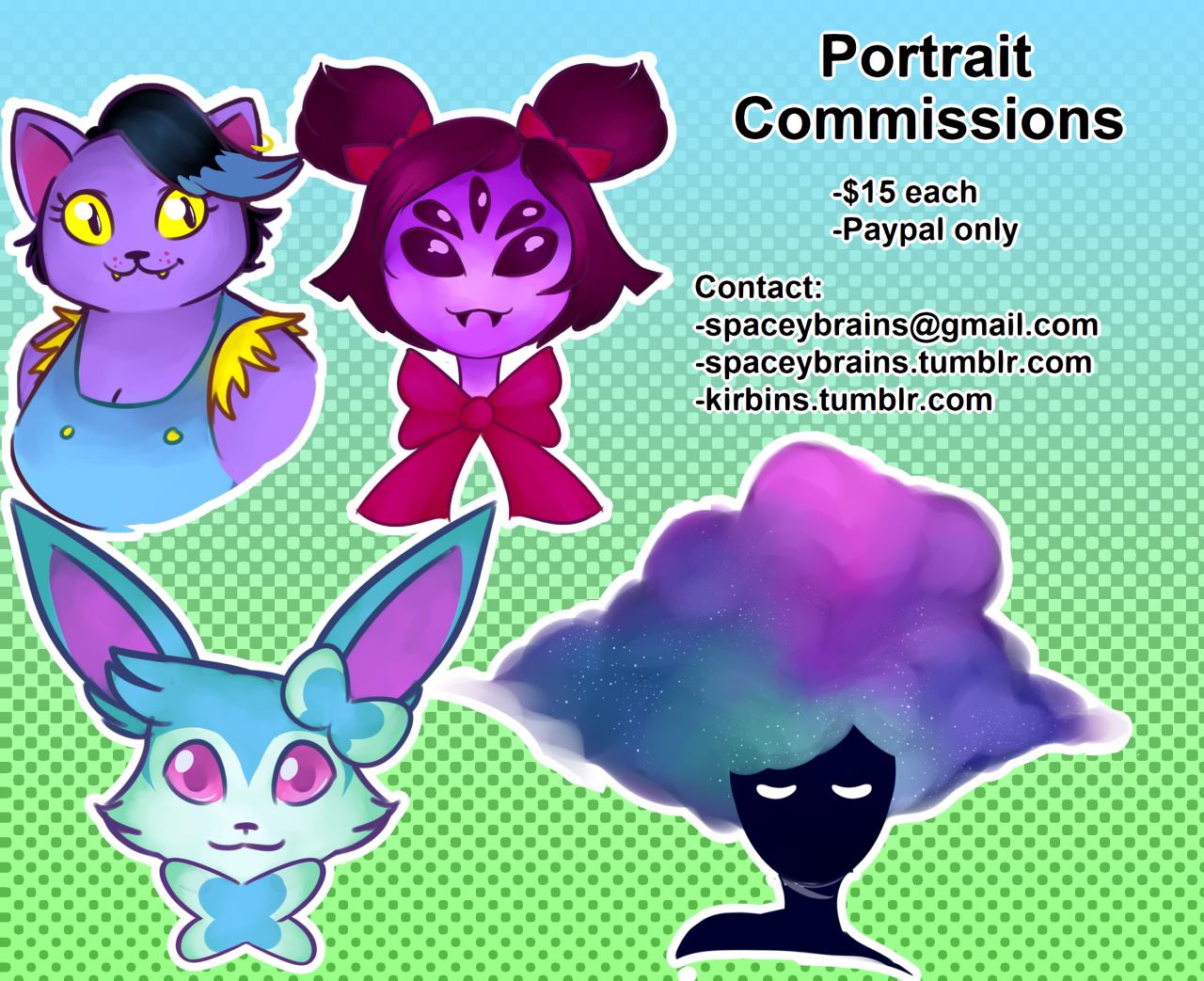 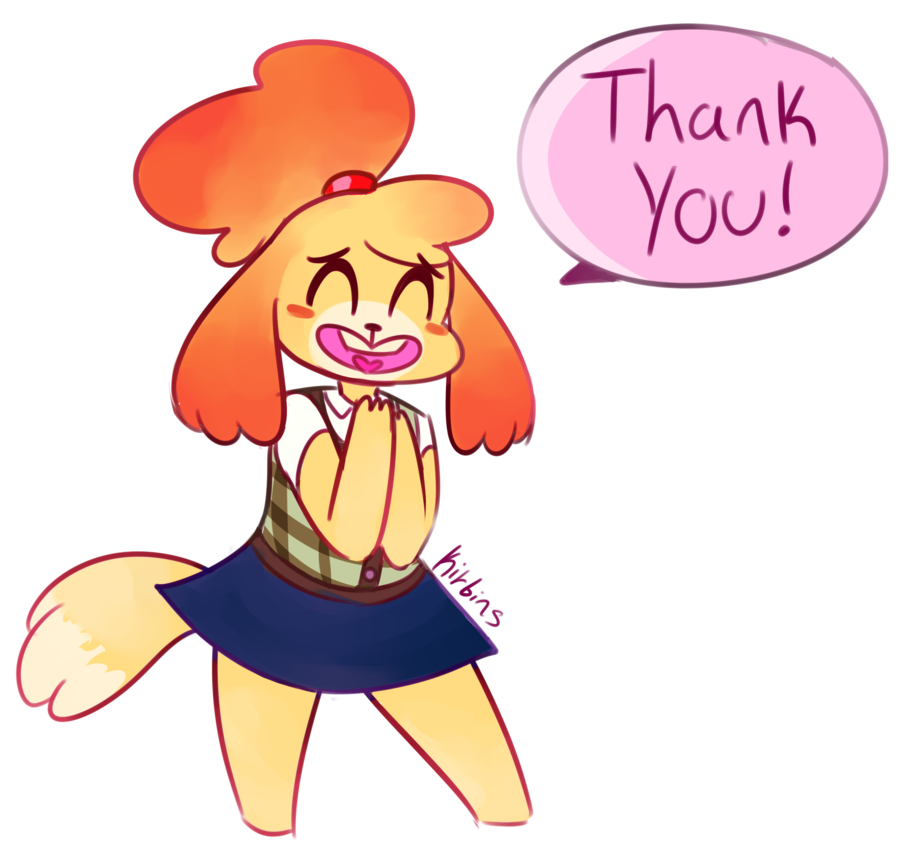 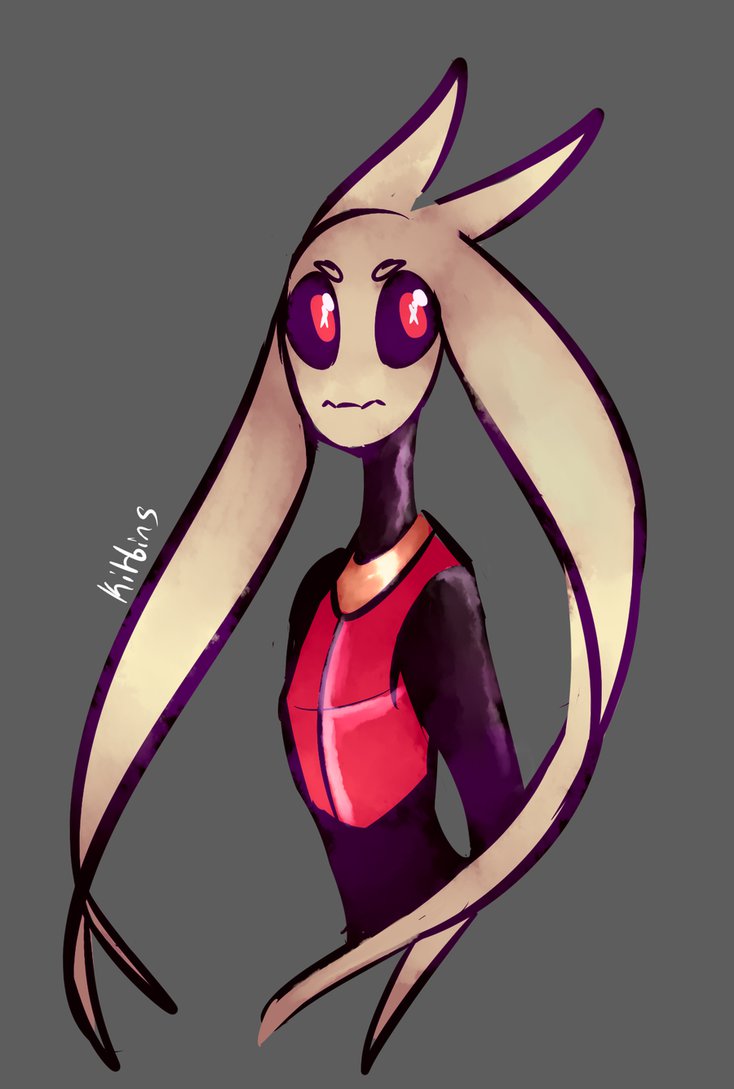 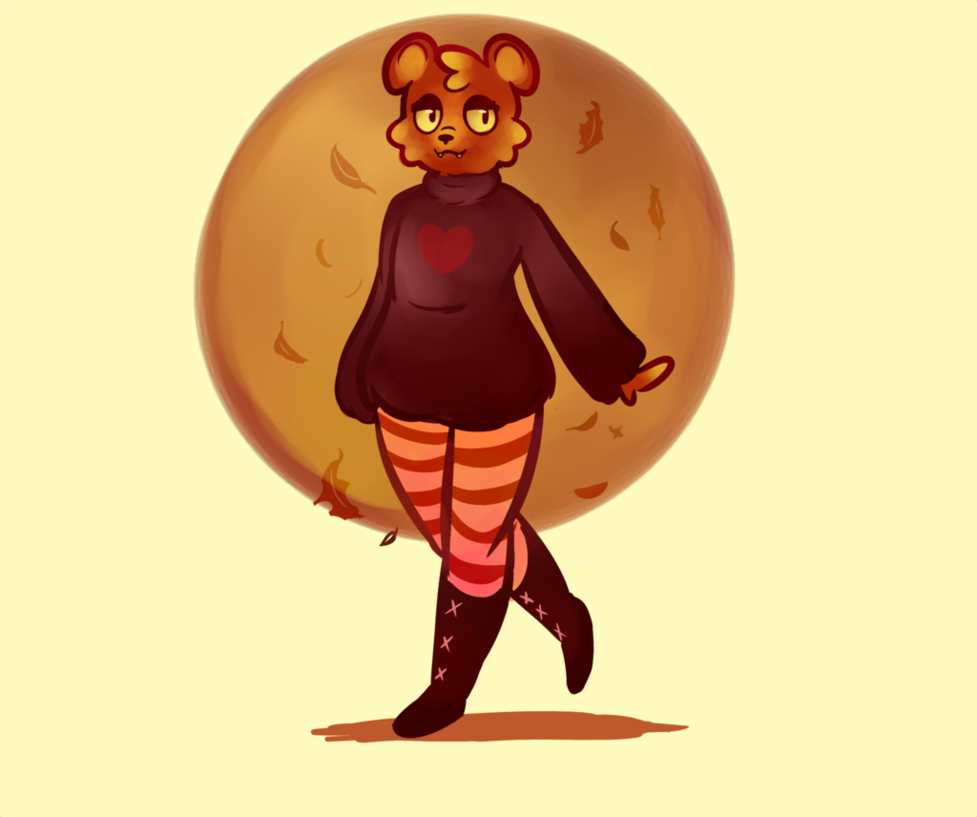 You can view more examples here: space-brains on DeviantArt

Payment must be upfront through paypal
COMMISSIONS OPEN

Here is my Gallery on FA Artwork Gallery for jax_cottontail -- Fur Affinity [dot] net I have more work on other sites as well including non furry art. Let me know if you would like to talk business.
Homepage
Sketchbook
Facebook
Tumblr
Twitter
DeviantArt

Hey there I'm definitely interested in taking up your commission.

You can check out my gallery here: TheLivingShadow's DeviantArt Gallery

and check out my pricing here: If you're interested in hiring me, let me know!

Not a computer peripheral

Available for your commission. Please, give my gallery and sheet a look.

Causality? Well, okay, you know, one event causes another, okay, but sometimes, you just gotta say: "The laws of time and space? Who gives a smeg?!"

Hello, since you have a preference for realism, I feel I can give that context to you through 3D Modelling. Since the request isn’t one for animation, and is a simple pose, I can create a 3D Model of the manticore character in a way that can be posed in more than one way. And since the character is more stylized, it won’t really be that hard for me to blend in realism with that as well.

Some examples of my work that dive into more realistic and stylized approaches:

www.furaffinity.net: Dark Elf 3D Turntable by Linkzelda41 - This one is stylized more than realistic. What you see here is solely just the texture painting vs. using shaders, and what have you. It’s just the low-poly model as the medium with no normal maps, or fancy gimmicks.

- This one is just a portrait of another concept art I attempted to make in 3D, and it’s just the high density mesh. This wasn’t taken into another program for further refinement in texturing, but just an example of how the texturing can be better if you want the model to be more stylized while still having some underpinnings of anatomy. The same applies with the dark elf model in being more humanoid.

linkzelda41.deviantart.com: Satyr Turntable – This is another humanoid model, and it’s sculpted with the same foundations of getting the planes of the face, and the essentials that makes texturing the model easier.

linkzelda41.deviantart.com: Red 3 3D Model Turntable – Another concept bust of what I’m capable of pulling off with blending stylized concepts with realism.

Most of what I linked featured busts from the chest level, or just to head level, but the body is much easier to make compared to the face. In other words, I’ve done sculpts for anatomical practice in tandem with facial sculpting, so capturing whatever anatomy you need for the body is going to be easy. And even facial features will be easy for me since I’m continuing to figure out the nuances of each face in each concept.

The price will vary depending on the circumstances, but since you’re offering additional references, capturing whatever vision you have in mind will help make things more consistent. For one character in 3D that will come with turntables, renders of the pose, and the actual model with the texture maps, it can fit around your budget. At a glance based on the link you provided, it would be a $130-$150 commission, mostly due to the clothing, but if it’s a NSFW content, I would presume they would be naked, or minimal clothing would be needed, so that would drive the cost down to the minimal estimate with $130. Of course, it’s just looking at it at a glance.

The concept I follow with commissions is 50% upfront, and I would work on the model, and show WIPs (I can have you view those WIPs, if you wish, with sites like sketchfab), and even some turntables. Then, when you’re satisfied with the overall look before painting is done, the other 50% would be sent to me, and I’ll finalize everything, and provide you a posable character.

Another opportunity is giving 100% upfront, and I can provide all WIP models to you along with sketchfab uploads for you to view as well. But if you want this commission to be private, or only in certain sites, giving you the models to look at and give me updates on will help. I do the 100% upfront for this because it covers any event that the individual just wants the model, and wants to have it textured by someone else. Or in the event that the person just runs off with the models during WIP, but most cases, everyone collectively wants to reach the final piece (this isn't me assuming anything from you, just giving an honest reasoning behind why I offer two methods).

I’m presuming you may not have the applications to do the posing, but just know that it’s easy for me to make poses, and 3D turntables for you. I also provide the 3D model to the individual, and they also can view the model on sites like sketchfab for their viewing pleasure.

I can give you other options such as just providing the high density mesh, but having a lower version of it for posing would be more ideal if you want a pin-up that can be flexible for other poses. If you need another face, such as the animal-esque side to your character, then this can all be done at the same price range I mentioned above as once the body is made, a few nuances just have to be made along with the texturing.
Last edited by a moderator: Nov 11, 2016
You must log in or register to reply here.
Share:
Facebook Twitter Reddit Pinterest Tumblr WhatsApp Email Share Link
Top