[CLOSED]
Quite a while back, I'd had a semi-realistic ref done for my main fursona, Benjamin the kangaroo rat (whom of which has since then been renamed to Quinn). However, I'd never intended for it to remain his final sheet as, naturally, I decided that I wanted some changes in his design made over time along with wanting a change in style. While I don't currently have significant changes that I want to have made, I'm absolutely itching for a fresh reference sheet that includes a few extra things such as common attire, his "item" (the object of choice linked to said character), and a few listed facts about him along with his name off to the side or something. Perhaps grouped with the color reference bubbles--

I'm looking for a bit of a softer and toonier style this time around (but not toony to the point where it looks like it just jumped out of a modern-day western animation. Personally, I prefer anime. Lol). The semi-realism in his current sheet is well done, but it doesn't capture his shy boi personality at all. Highest I'd like to go for now is about $60, but I can certainly add onto that if necessary. This sheet would have quite a few things on it.

Link to a Dropbox folder of references will be provided privately to whomever I am commissioning. Access to said folder will be removed upon completion.

Specifics:
If I think of anything else, I'll edit this post later.

Hi! I am available to do your ref sheet if you like my art. For $60 you can get a ref sheet that is front/back and four extras/close ups/detail shots/outfits.Text is free and optional. You can see more of my art here Artwork Gallery for ChocolateCoins -- Fur Affinity [dot] net 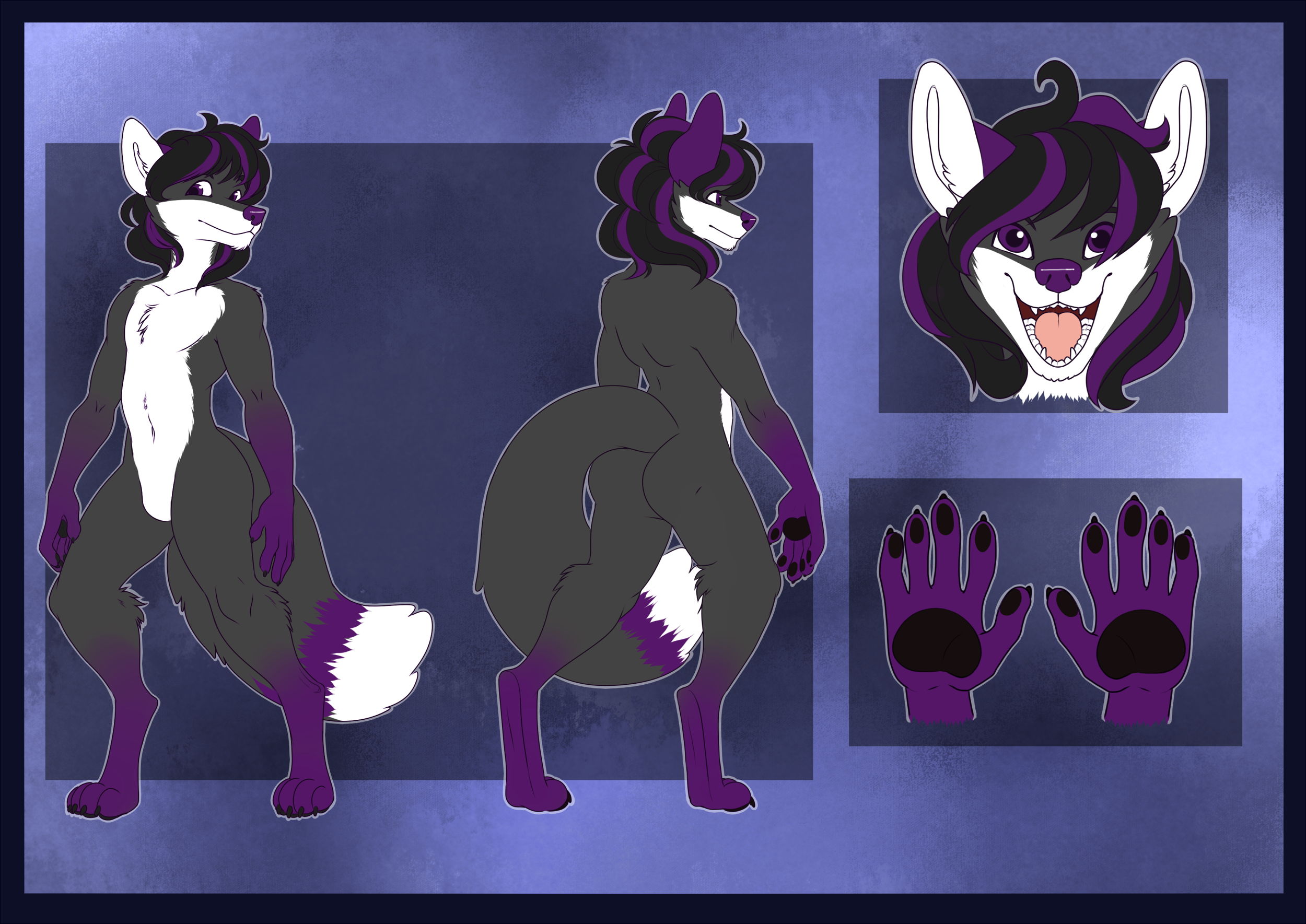 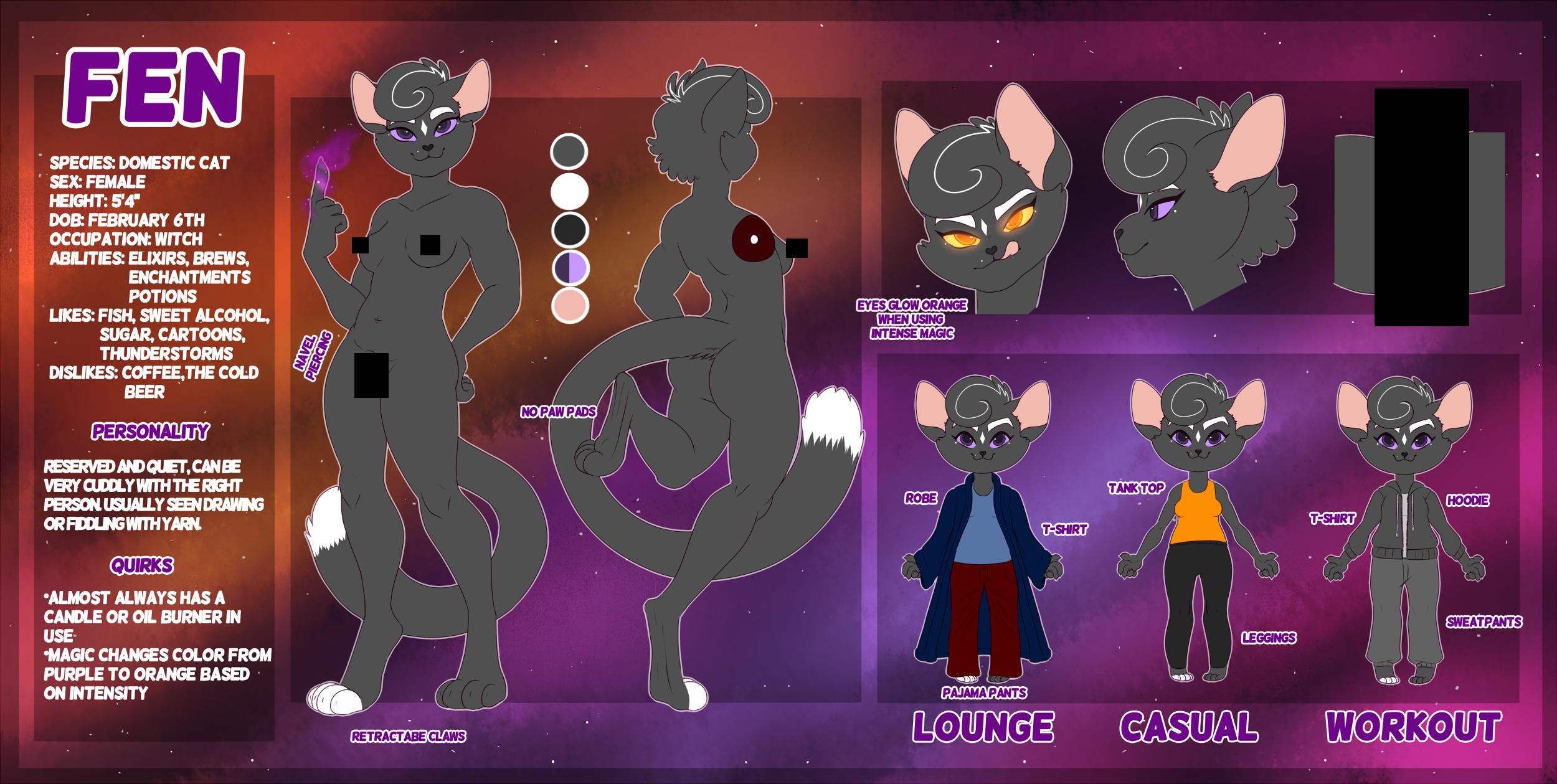 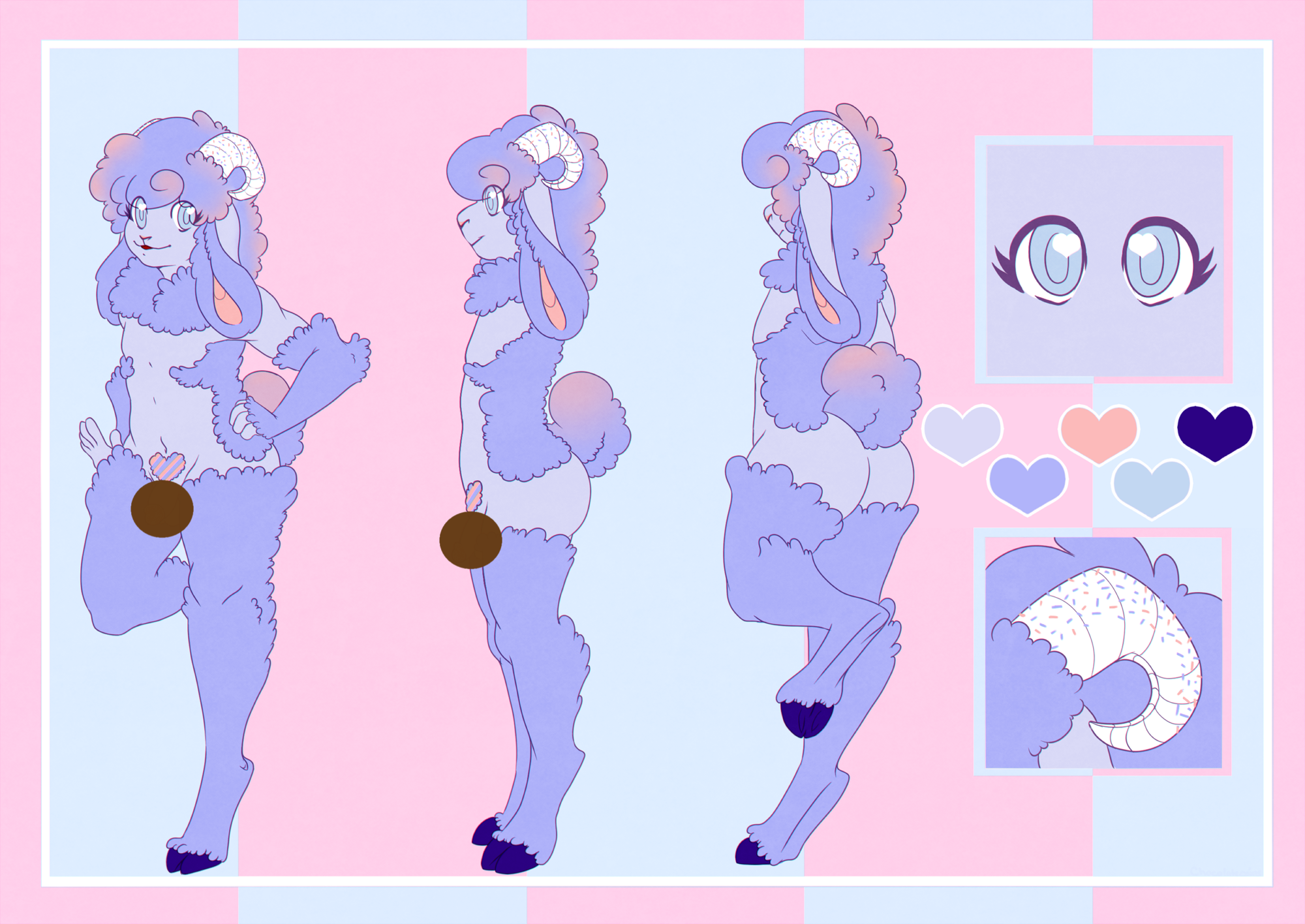 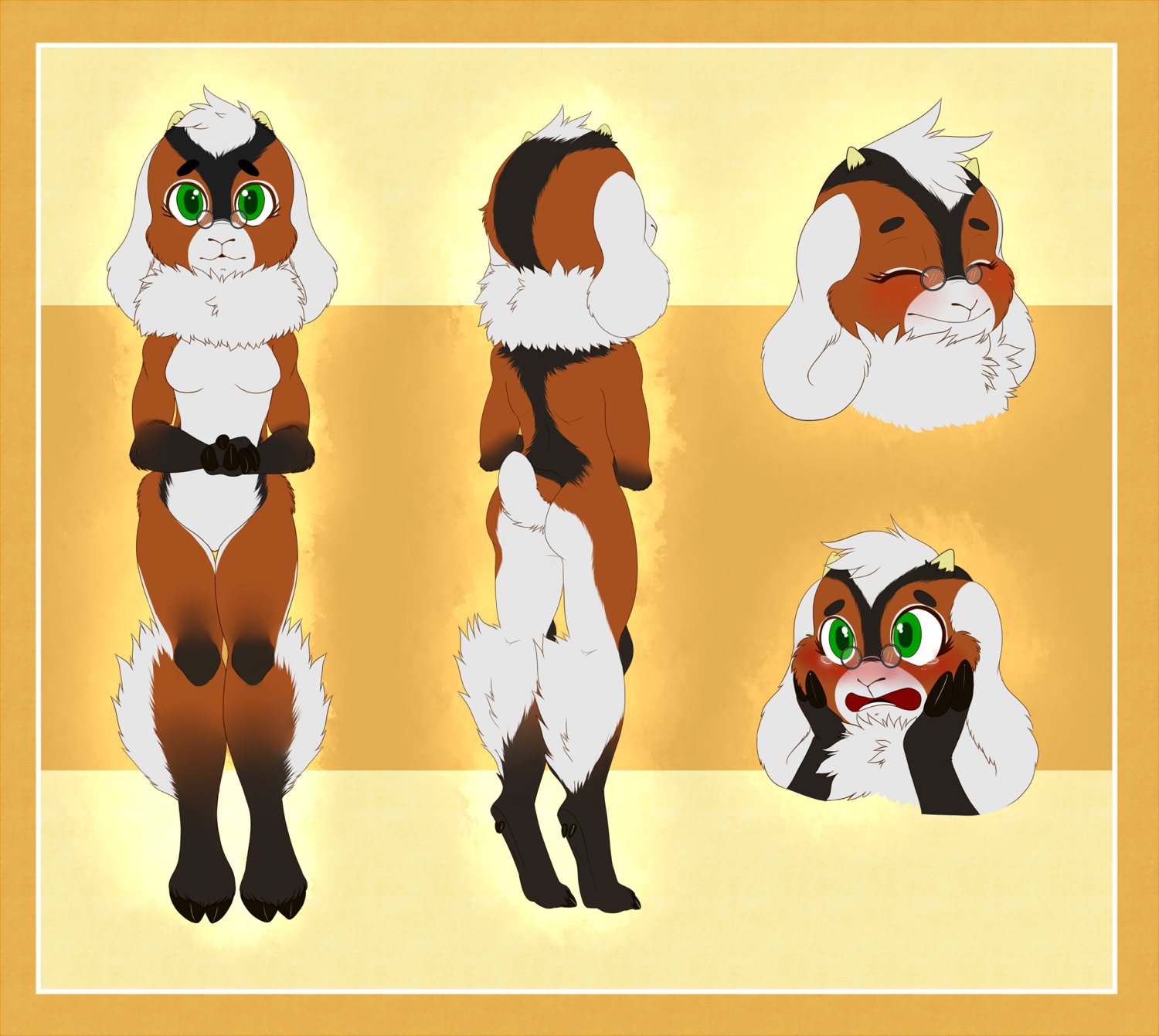 Hello, I will be very happy to draw your fem-boy Benjamin for you! Note me here or on my FA page, if you are interested Userpage of sensu.realis -- Fur Affinity [dot] net
Here is some examples of my style 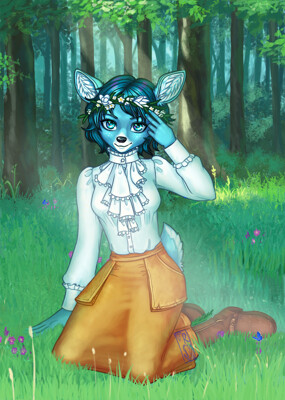 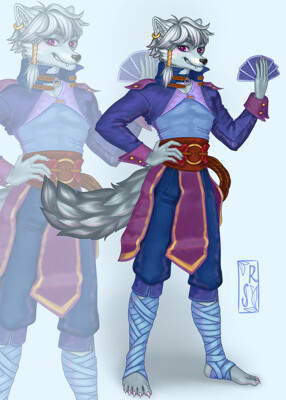 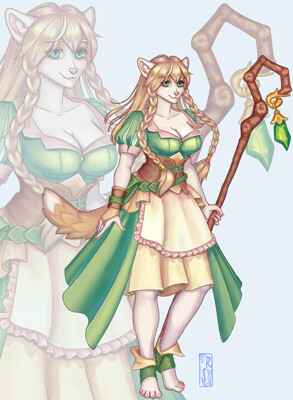 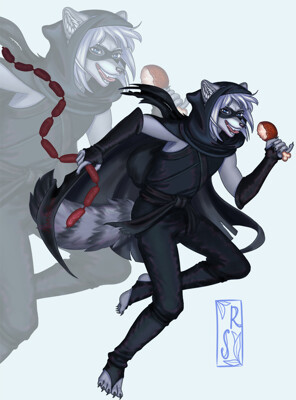 Hi! i would like to do your request ! here some example of my art and price.
If you want see more art, you can go here---> QueenSolaris on DeviantArt , LaPonto on DeviantArtand here you can find all the commission i made so far --->solaris91's profile — Weasyl
IF you need clarification, don't be afraid to ask I have a discord account if you want to contact me here.