There are a lot of cool and interesting cultures in the world that have contributed to our lives. You might study this culture or live in it yourself. I decided to make a thread where everyone could gather and share them.

Post art, music, poetry, photos, and anything from any culture you fancy, be it modern or historical, or tell us about the one you live in and what you like about it.

The point is to share, admire, and learn from people around the world.

Be respectful and don't criticize other cultures. This is intended to be a friendly thread free of politics or debate. I want to bring people together.

I shall supply an important part of my culture. 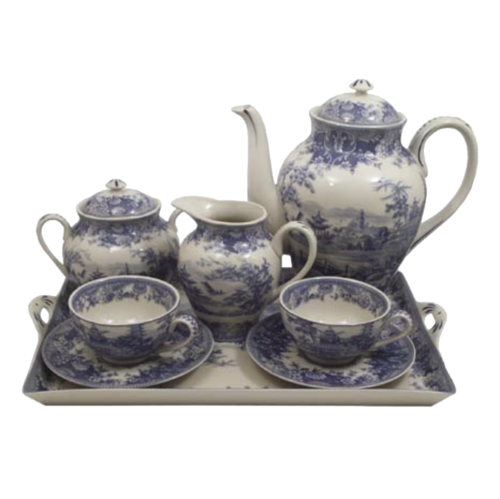 Tea!
I am perpetual.
I keep the country clean.
I

Some Native American pottery. Very beautiful in design and shape. 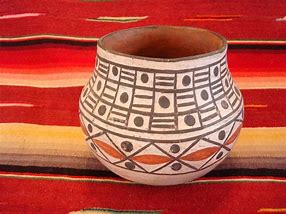 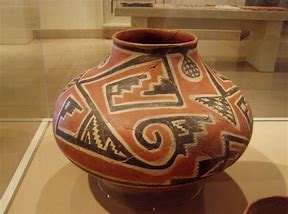 And I shall supply an important part of mine.

I am perpetual.
I keep the country clean.
I

I love the architecture from Japan. It has a very artistic style to it.

I guess infrarednexus no longer likes the kakapo, so sad.

Some bavarian architecture for you to admire 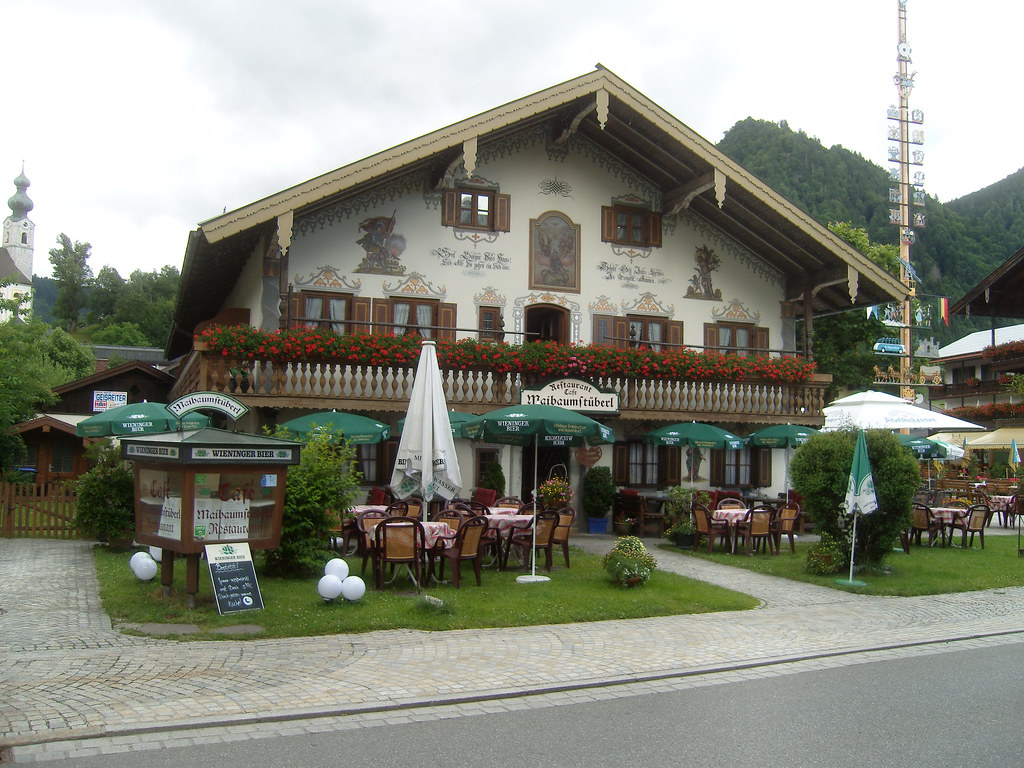 yes, that's a beer garden. of course, bavarian culture at its finest.
I am perpetual.
I keep the country clean.
I

Mr. Fox said:
I guess infrarednexus no longer likes the kakapo, so sad.
Click to expand...

I will always love Kakapos. I just want this to be a more serious thread. If you are from New Zealand like the Kakapo then I'm sure there are plenty of things for you to share that aren't memes.
D

Kakapos are memes now? This is news to me.

This is from where I've been born, an undeniable part of cornish culture. *summons @MetroFox2 with offerings of pasty*
I am perpetual.
I keep the country clean.
I

Some Brazilian paintings for @Guifrog OwO 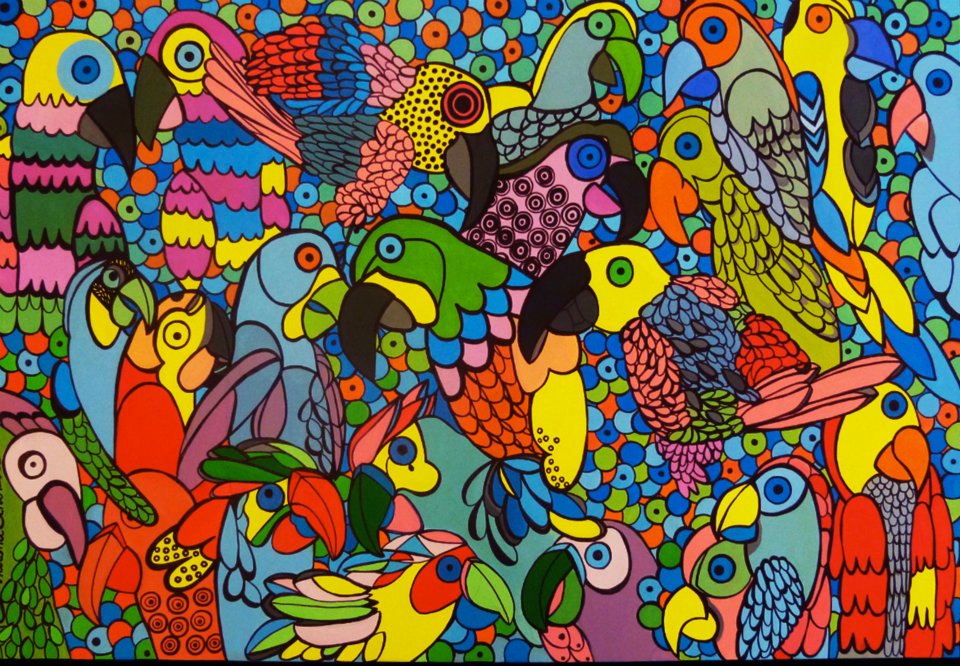 
We call it La Ursa. It's very common to see kids getting dressed in bear costumes, dancing for your delight, and then asking for money if you got 'em. It derives from some sort of gypsy circus act with tamed bears, and it's spread all over my region, from the big city to the countryside
Current skin toxicity level: Hallucinogenic
(...) and a gwob's a place, gwovin' a gwoom. / And there's a gwomen gwine htoo (...) She's a gwome of a gwon ~Textsynth

Kwanzaa, which begins on December 26 and continues through January 1, is a celebration of African-American culture, ancestors and values. The word “Kwanzaa” means first fruits of the harvest in Swahili.

That reminds me of Romero Britto and his disjointed colorful art style: I have a love for Irish/Celtic art too 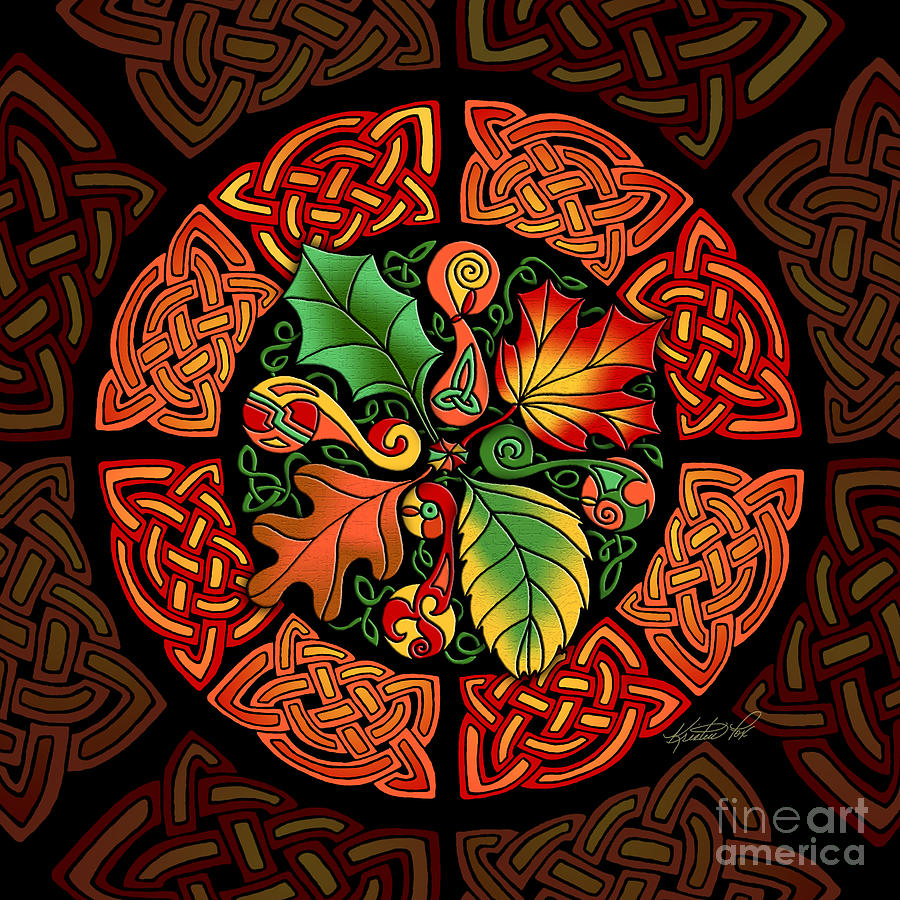 ConorHyena said:
This is from where I've been born, an undeniable part of cornish culture.

*summons @MetroFox2 with offerings of pasty*
Click to expand...

Speaking of Celtic culture, Conor and Nexus, don’t forget the Welsh and the Manx. I’d share some stuff from them but I’m on the bus.
"Thanks to the Scamps Conventions of 0.28.181.40d and 0.31.03, the number of Thermonuclear Catsplosions has been drastically reduced."

Hmm, as a Finn my first thought is "we don't have anything special here", but after giving it some thought, here's some neat stuff from Finland: 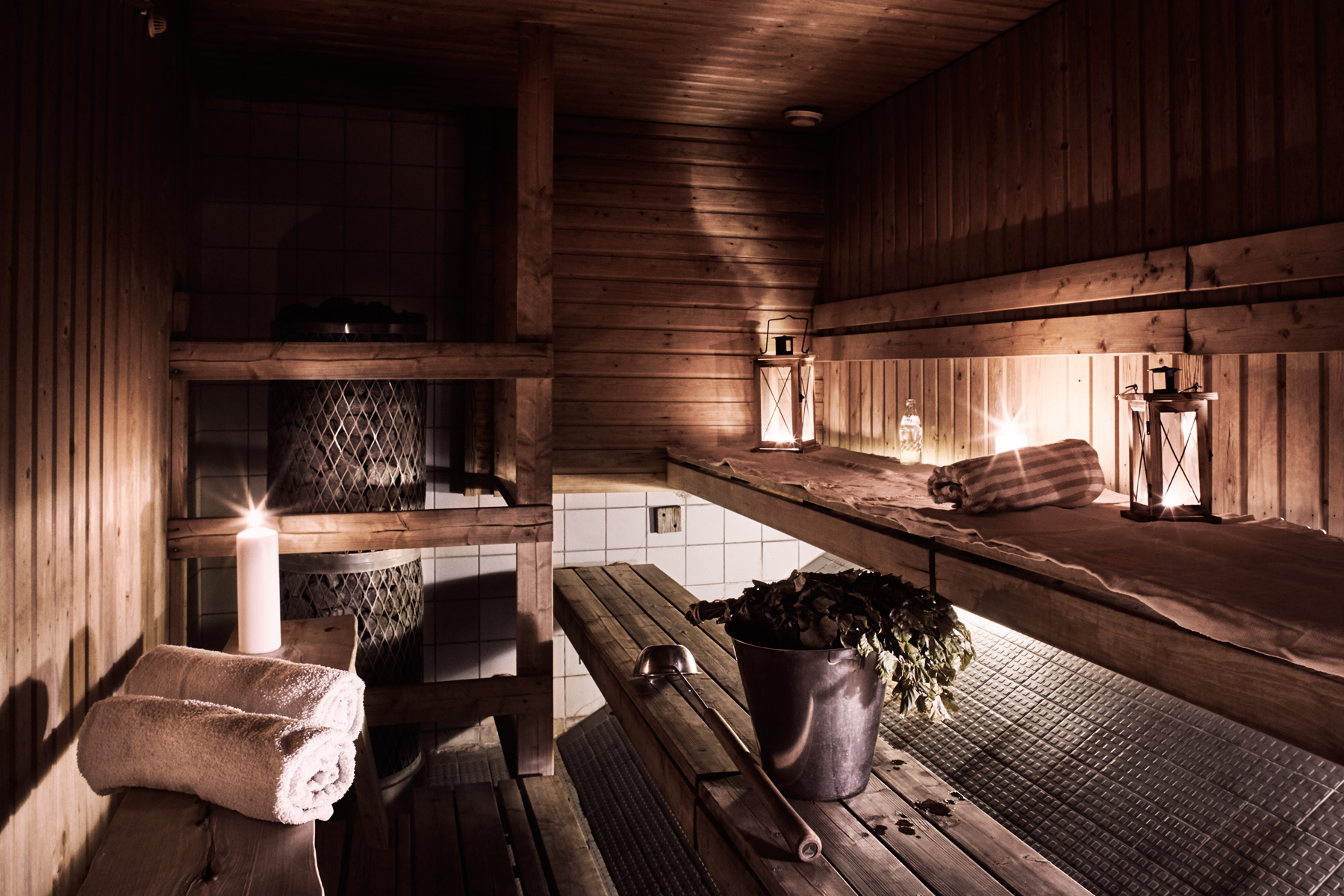 There's really nothing more Finnish than sauna! The one thing I really miss about living with my parents house was to have your own sauna (I nowadays live in an apartment that only has one public sauna, but I'm not really a fan of public saunas as I value my privacy ^^). 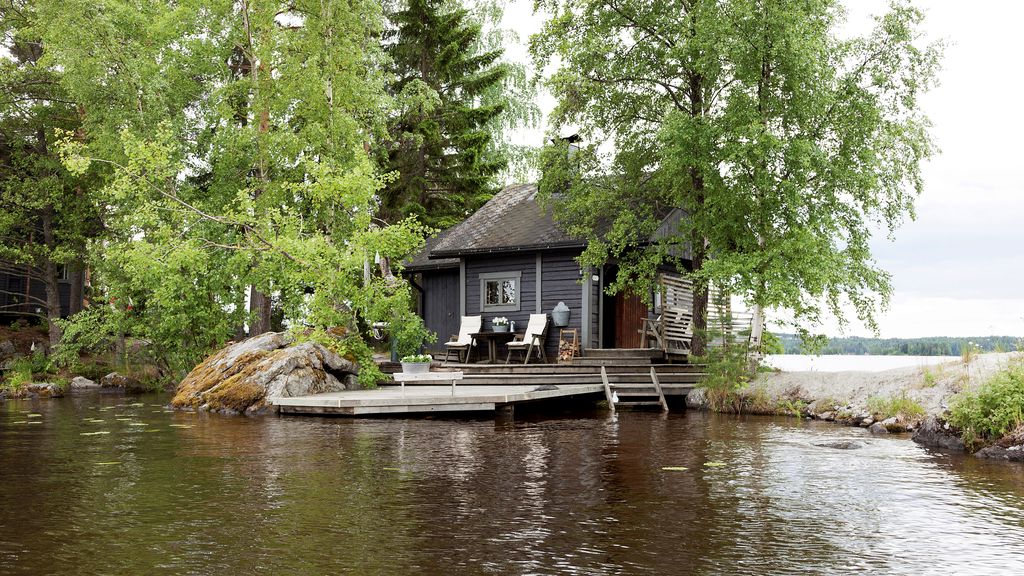 Most Finns love to use their summer vacations in their summer cottages and houses that are often in forests or near the sea or a lake, far away from the busy city areas where people can relax and enjoy the silence of the nature around them.

Everytime Finns tell about Finland to others and especially if they are asked what do they love and value about Finland, one answer most people will probably say is "beautiful nature". We have tons of forests and lakes and we're generally really proud of our nature and we highly value it and try to protect it. 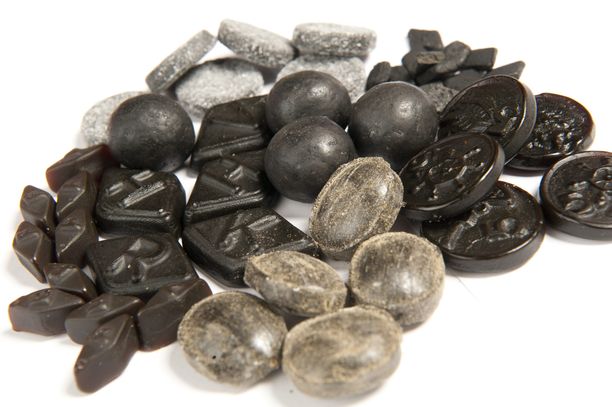 Salmiakki is this salty and strong flavored variety of liquorice that you either love or hate with a burning passion. It's something Finns most likely just learn to eat throughout the years as I used to hate salmiakki when I was a kid and eventually just got used to it :') 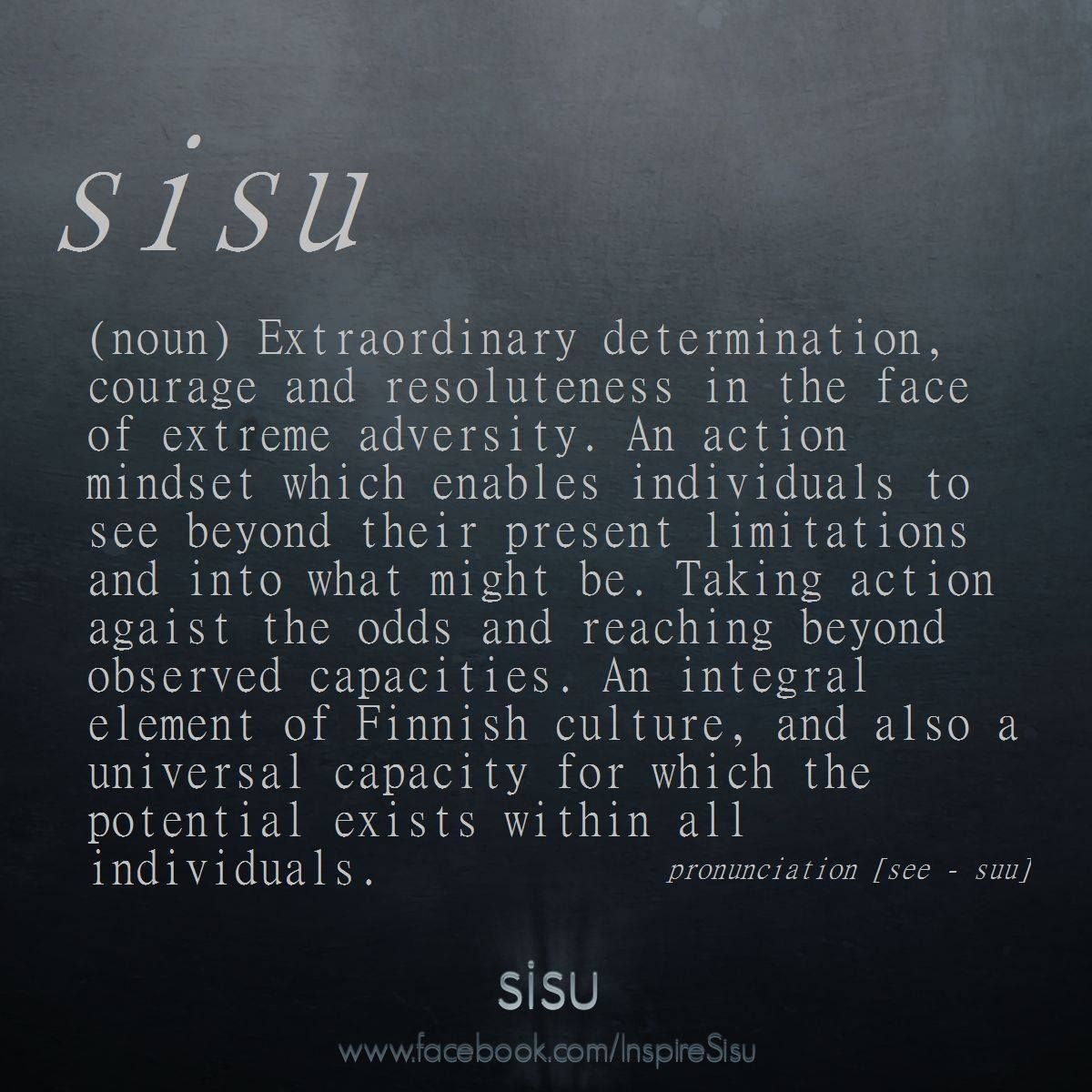 We have this specific concept of "sisu", that's really hard to describe in any other language, but it's basicly is a Finnish concept described as stoic determination, tenacity of purpose, grit, bravery, resilience, and hardiness and is held by Finns themselves to express their national character. If you wish to read more about this state of mind, check out the Wikipedia article about it!


Okay, these were the ones that popped to my mind, my apologies for the big pictures, I don't know how to put them under spoilers .__."
Just a Nordic furry trying to get to know other people in the fandom and hopefully create some enjoyable art along the way.~

Check out my art on FurAffinity !​

Here are some swedish traditions that I absolutely adore :3

The Banjul Demba Festival of The Gambia. w i l d

Smelge;2360010 said:
Is it true that the sand in your vagina rubs together causing static discharges, so you can menstruate lightning?
Click to expand...

Swedish burial costumes, with Islamic patterns embroidered into them (As Scandinavians sailed and traded over great distances in the Viking Age, they came into contact with the Muslim world in places like what it is now Spain and Iraq, and sometimes you can see caligraphic patterns in Viking Age Scandinavian artefacts).
www.bbc.co.uk: Why did Vikings have 'Allah' on clothes?

In Scotland, it was recently found that some artificial islands (called crannogs), which were thought to date back to the Iron Age, are actually Neolithic- thousands of years older.
Neolithic crannogs: rethinking settlement, monumentality and deposition in the Outer Hebrides and beyond | Antiquity | Cambridge Core
They're older than Stone Henge.
Userpage of Fallowfox -- Fur Affinity [dot] net
Two broken Tigers on fire in the night, flicker their souls to the wind.
The flames of the Tigers are lighting the road to Berlin.​ 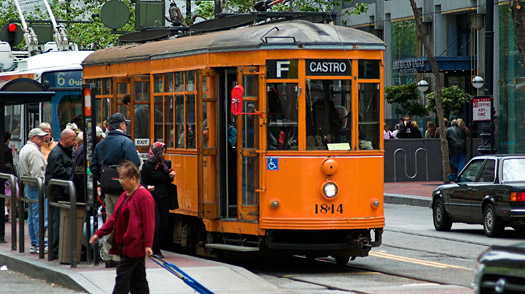 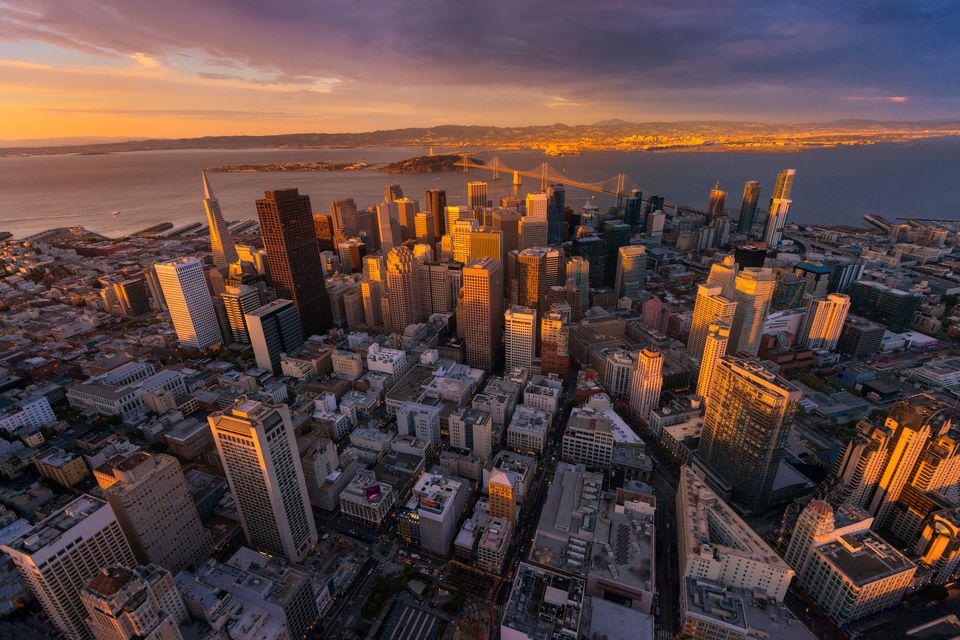 The most Illinoisan food I could think of: The Horseshoe. I actually didn't know this wasn't a universal thing or at the very least a Midwestern thing until I tried describing them to my friends from Ohio and they all thought I was insane 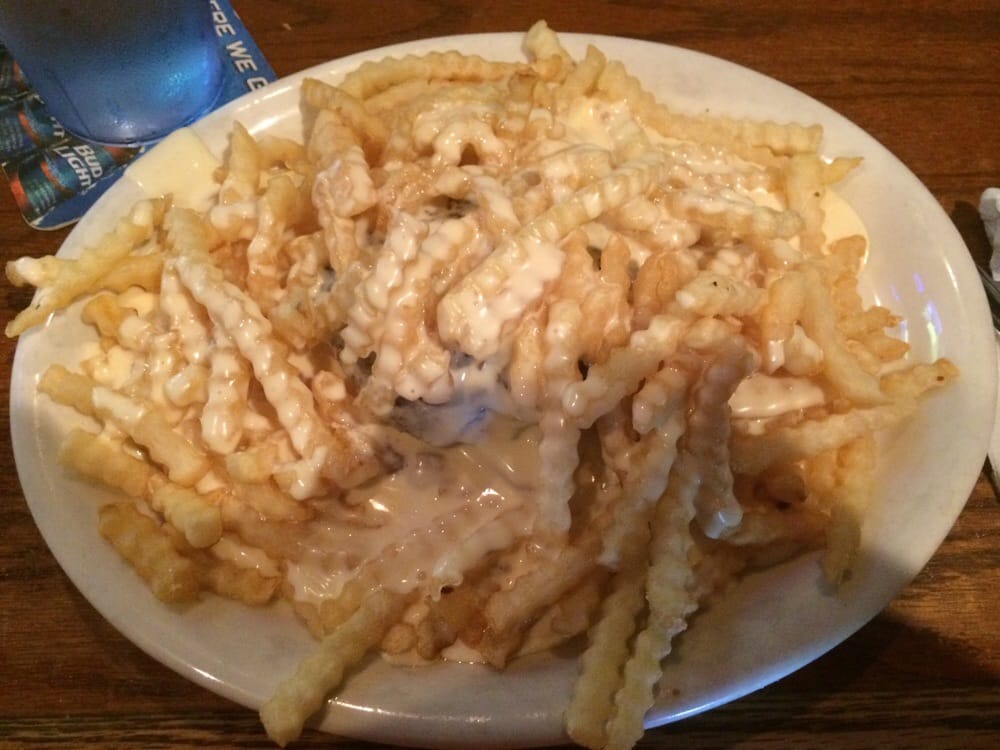