Edit: Hi there all, I currently have a couple of artists already chosen out and they are each making a version of the character described, I will be moving forward with whichever is closer to my preference. If by some fluke neither is to my liking then I may come back here and try out another artist, so your welcome to continue to comment if your interested, but the likely-hood is that I will choose one of their character designs.


First of all, the character I am describing (or rather the one in the image, that I am comparing the one I want to) may be considered young/teen but I don't think any would consider these characters "cub", if your not okay with this don't read on as I just told you what's going to be in it. I personally don't see the art depicted as looking very young but my friend did.

Secondly, the art depicted is not mine, unfortunately I do not know who made this. My friend sent me this piece of art and I instantly fell in love with the character, which is why I'm trying to get a similar.

Lastly, if you just got triggered at me saying similar then this probably isn't for you. But also on that note, I say similar but there is a significant number of differences that I will describe. So yea let's start with the things I like from this:
Body structure and type.
The big fluffy tail.
The lack of clothing, not in a nudity way but I like the aesthetic of minimal clothing on furry characters
The fur color... sorta. Read next bit.
The (runic?) symbols... again sorta. Read next bit.
The wrist things, though I'm debating also having a set on the legs or changing them to gold.


Thing's that I definitely want to change:
The white fur coat is great, but I want to change it a bit to differentiate the character, so I'd like it to fade into a light blue color as it goes to the end of the tail and ears. Possibly also the hands and feet but I'm not sure if that would look good, I would ask that you as the artist could help with such a decision.

The symbols covering the body is an idea I love, but I think the symbols are a bit mismatching and Id prefer if they were more rounded and more basic symbols (think like Renamon leg symbols, that simple). I'd also want to get rid of glow they seem to be emitting (the purple, may want a light blue glow on them still). One last thing about the symbols, I don't see any on the back of this character, I would like one.

I don't know if the wings are a permanent feature of this character but I'd like at least one view of my character without wings, and one with both wings and a new feature goat horns, the sort that curves from on top of the head, around and then bellow the ears, can provide example if asked.


Artistic freedom, things I won't demand nor disregard:
Accenting hair color, either top of head or other locations.
Changing the main clothing piece, to either a scarf or something of your recommendation, or remain the same. Also changing the color
What the final symbols look like, but in the end they must be changed.
Clothing for a fully clothed version.
Facial/body expression, but it does have to be positive/neutral, not depressed ect.
Color of ethereal parts.
To all color part previously mentioned, it is of course within reason and that are complimentary of the other colors.


Requirements that are more related to the process and final product of the commission, not the character itself:
Patience, I'm often not available to talk so you'd have to be patient for a response.
Reference sheet featuring at least 2 front/angled-front views (as described earlier), at least one alternate costume, and a back view.
Ability to veto things done under the artistic freedom section if they are unreasonable, if you accent the character with rainbow barf all over the body than that is a reason for ask for a new version without that.
Examples of your previous art so I can decide whether I should choose you.
PSD files.
Full rights to use and change character/art piece, not necessary is the right to sell stuff with it on it/use it for merchandise, I won't be doing that.


Other things:
I'm offering up to $600 USD for this, because of all the specifics and the fact that I've heard it's hard to make art from description (Aka that character design costs), but if your art is good and you give me a good price offer I'm willing to go over that even to a significant level.
If you offer more art, that can also be a reason to request more money.
If you willing to make iterations based on described changes after each version, then I am willing to pay more, this can be done on just one of the views before completing the rest of the reference sheet.
$600 is a very soft cap almost entirely there to satisfy the "Thread titles MUST have price ranges." rule, it is not hard to make an offer above that and still be accepted.
If your interested in this please list changes that you'd require to be made from the "Artistic freedom" and "Other things" sections, aka the amount of views in the reference sheet or any extra art pieces you'd offer, and also tell me the approximate price your asking for.
I would also accept an adopt for less but I doubt their is one to these specifications.


Thank-you very much for the read, if this is too much for you then please don't be toxic, on the other hand if you know a artist that may be interested then please show them this.
Last edited: Oct 27, 2019

Hey, I'd be able provide the character development art and final illustrations/character sheet you're looking for.
My work is painted and can capture character likeness and features within a unique render style.

I provide iterative and detailed work, allowing for any needed feedback and changes each step of the way.

Clothes, Pattern Details and Costumes are no problem.


Just going from your description it sounds like if things go smoothly, $100 would cover sketch and initial design work and a further $200 would cover rendered front and rear views.

This estimate would leave you with approx half of your stated budget ($300) to further develop, refine or illustrate your character.

I use Itemized PayPal Invoices and a milestone development cycle (initial payment>sketch>approval/modification>payment>paint>etc), so if at anytime you wish to change, add or cease development it can be done without issue.

I sent you a PM : )
I sent details and examples there but here are some for the thread: Good luck looking for your artist!

well, I don't draw ref sheets before, but I'd like to help you anyway.
here if my gallery on FA: Artwork Gallery for Maruskha -- Fur Affinity [dot] net

Hello, I'm interested but I have a question, when you say 'similar' you mean a style match for the one in the image provided? sinceI'm prolific in matching styles this wouldn't be a problem, but I'd need to make a test for you since my usual style is extremely different, I do, howver, have a style test I did a while back that is more cartoony in nature, and while I'm aware is not like the one shown, I post it so you can see what I'm capable of doing:
Dropbox - cute cat.jpg - Simplify your life
If you indeed, require a good match for the style provided, fear not I'm capable of doing that, just let me know and I'll work on a style test for you (free of charge of course). I'm finishing up a ref sheet right now, and I make a point of doing my best to stay in touch often to make sure you get what you want!
Userpage of 5thSun -- Fur Affinity [dot] net
Furaffinity: http://www.furaffinity.net/user/5thsun/
Twitter: https://twitter.com/FiveSuns3
Discord: 5Suns#4766
Commission Info Website: https://5thsuns-commissions.jimdosite.com/

When i work on ref-sheets I like to stay in touch to make sure the client gets what they want, down to a T.
Here's my FA if you're interested!
Userpage of 5thSun -- Fur Affinity [dot] net
Furaffinity: http://www.furaffinity.net/user/5thsun/
Twitter: https://twitter.com/FiveSuns3
Discord: 5Suns#4766
Commission Info Website: https://5thsuns-commissions.jimdosite.com/

Hi, I think you might like my style. My prices for a character designs ranges from 100 EUR to usually 250 EUR, depending on how many modifications you need and how much complete you need the reference sheet to be.
I always make my references flat colored because it's easier for artists to figure out the character shape and colors if there's no shading around.
Feel free to check my page to see if you like my style: Userpage of AltairXXX -- Fur Affinity [dot] net
Here are a few examples of reference sheets:
My prices are 20 EUR for each fullbody view, 5 to 10 eur for details like wings, headshots, NSFW bits, tattoos, maw, etc. Hello, I'd love to work with you to design your character. I have a highly interactive design process and provide many sketches to nail down all necessary characteristics.

Hello! Here are my character sheet prices and some examples of thumbnails, to proof of concept to finish sheet! I tend to work closely with my commissioners and send several WIPs you need to approve before I continue. For works over $40 I allow my commissioners to pay half up front and half during finalization. Feel free to email me at wispy.sam+arts@gmail.com if you have any questions! 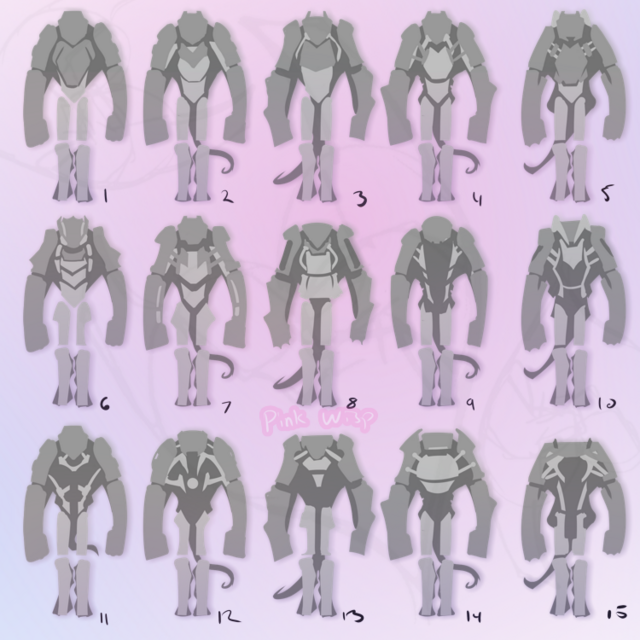 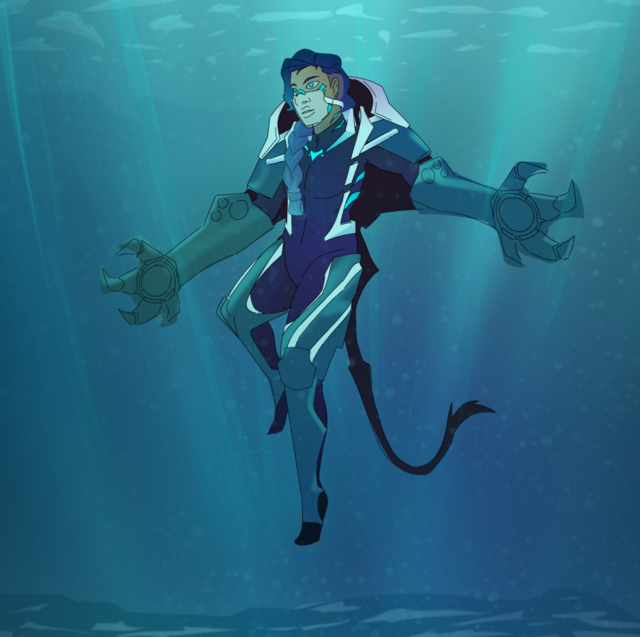 Hi, I would like to help you, here are some of my drawings, send PM if you're interested, I'm willing to do the design with a detailed ref sheet + 3 free revisions for a total of 170$ negotiable 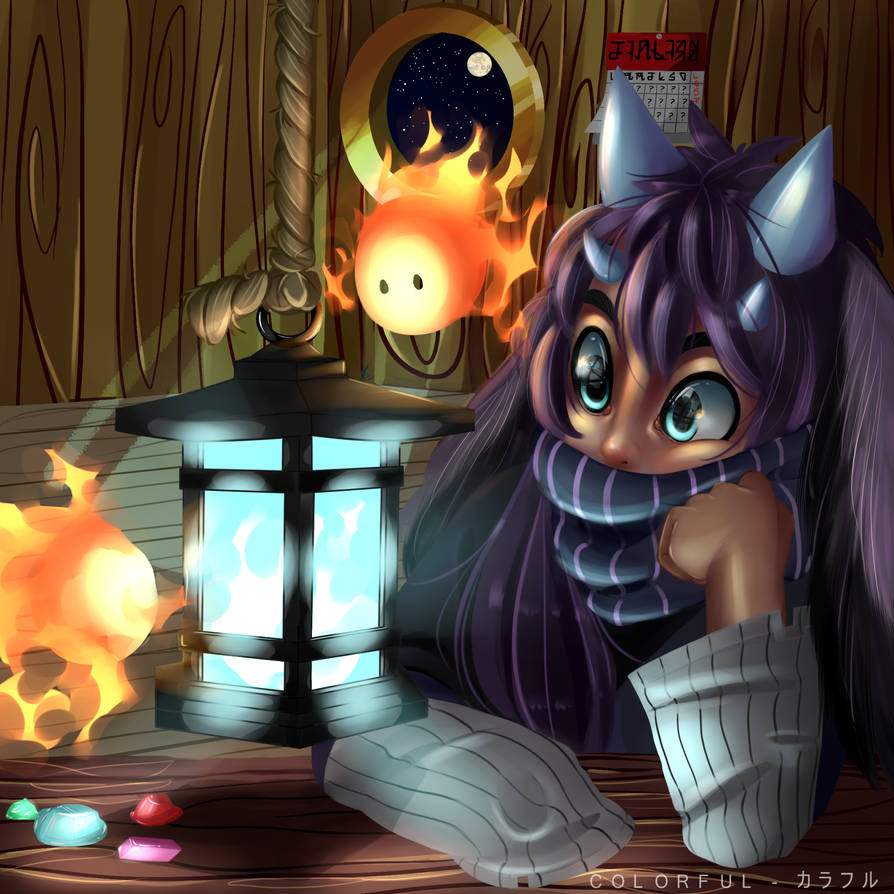 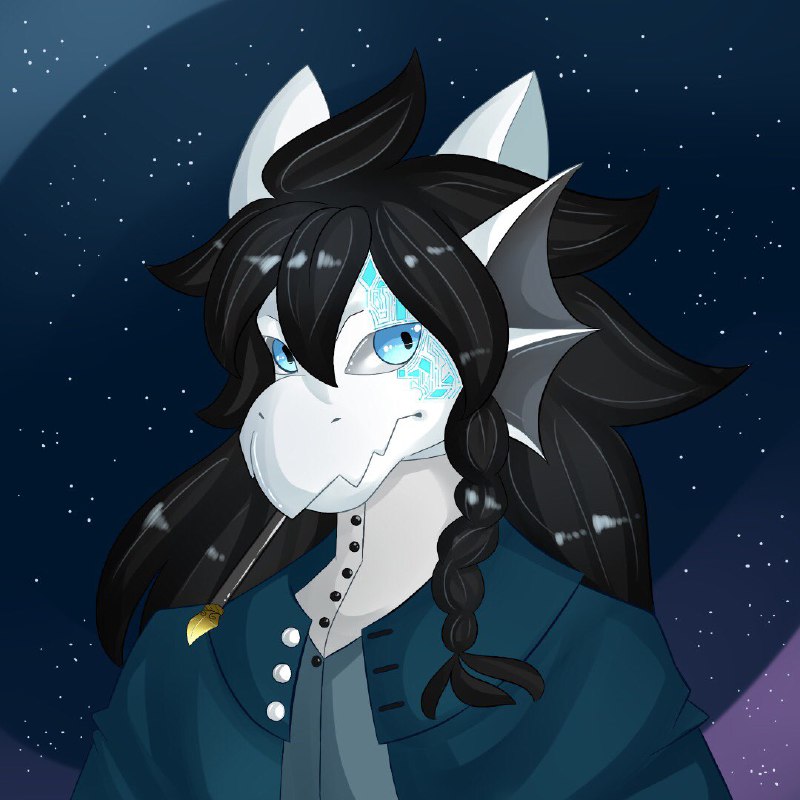 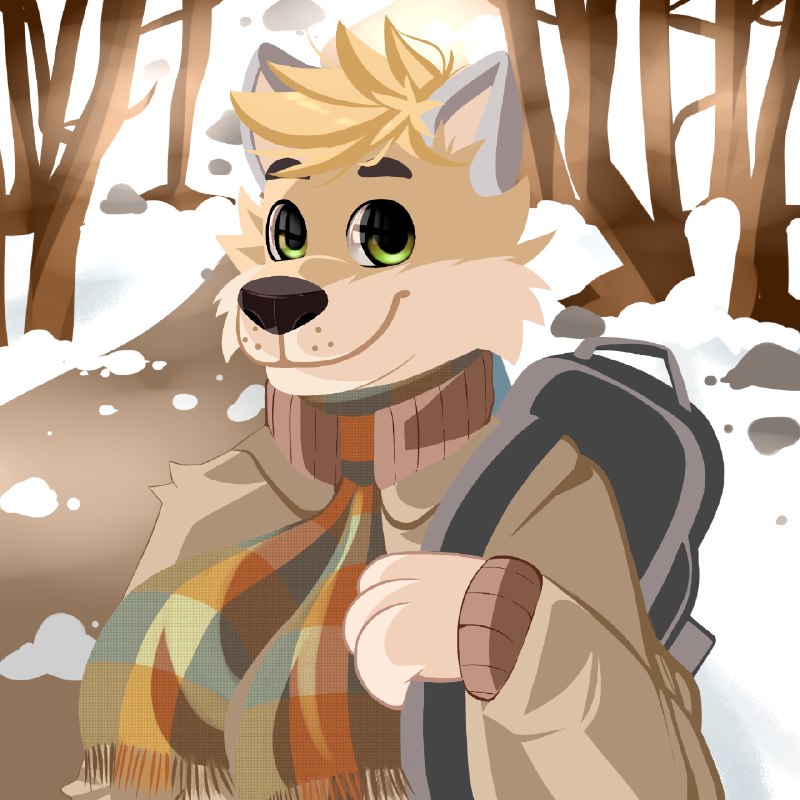 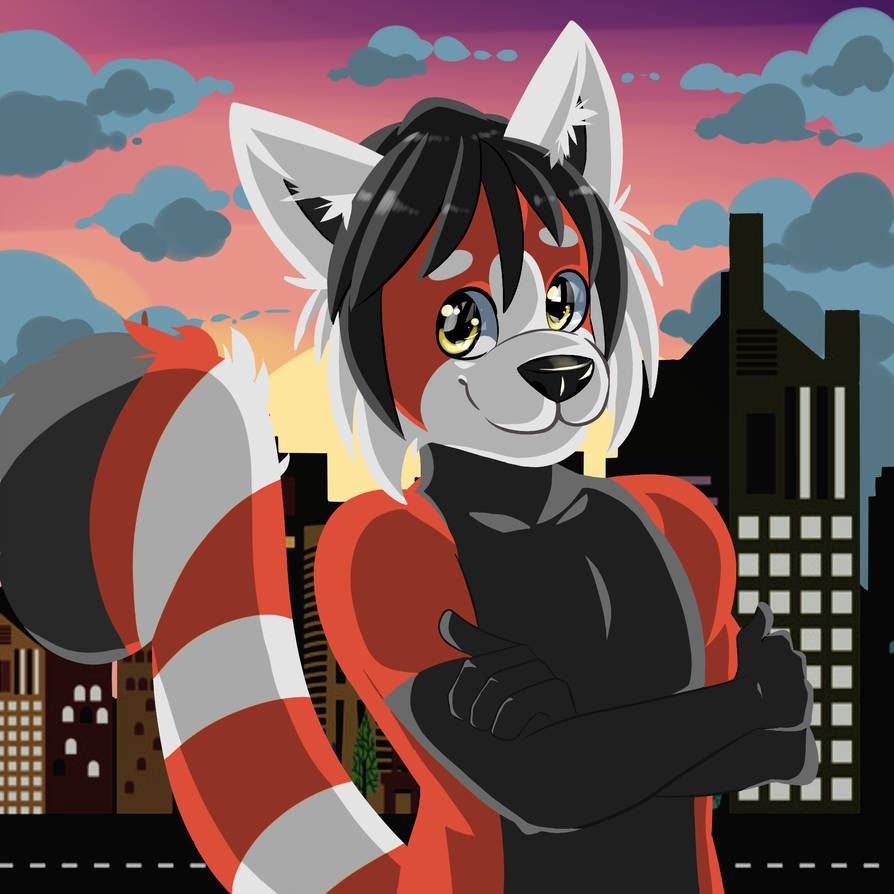 If you are interested, feel free to ask! n__n Hi, I'm interested in working with you to design your character.