So I’m a person who always gets into trends late. As in, two years after the Doki Doki trend on YouTube, I’m just getting into the game. (As I write this, I’m listening to Doki music...) I also like a lot of YouTubers who are considered childish for my age that I love. I always deal with shit for these reasons, so I wanted to ask: Have any of you had something like this? How did you deal with it? For most people it’s probably not a big deal, but for me it hurts. I accidentally was really rude to one of my closest friend over it, because they kept calling Doki Doki cringey when I was talking about it. Now I feel to bad to go back and apologize (I’m weird like that) and she thinks I’m mad at her.

I don't even know what doki doki is, so you're not alone!

And I was also the last person on the planet to hear Gangnam Style and play Portal. Not in that order, but still. 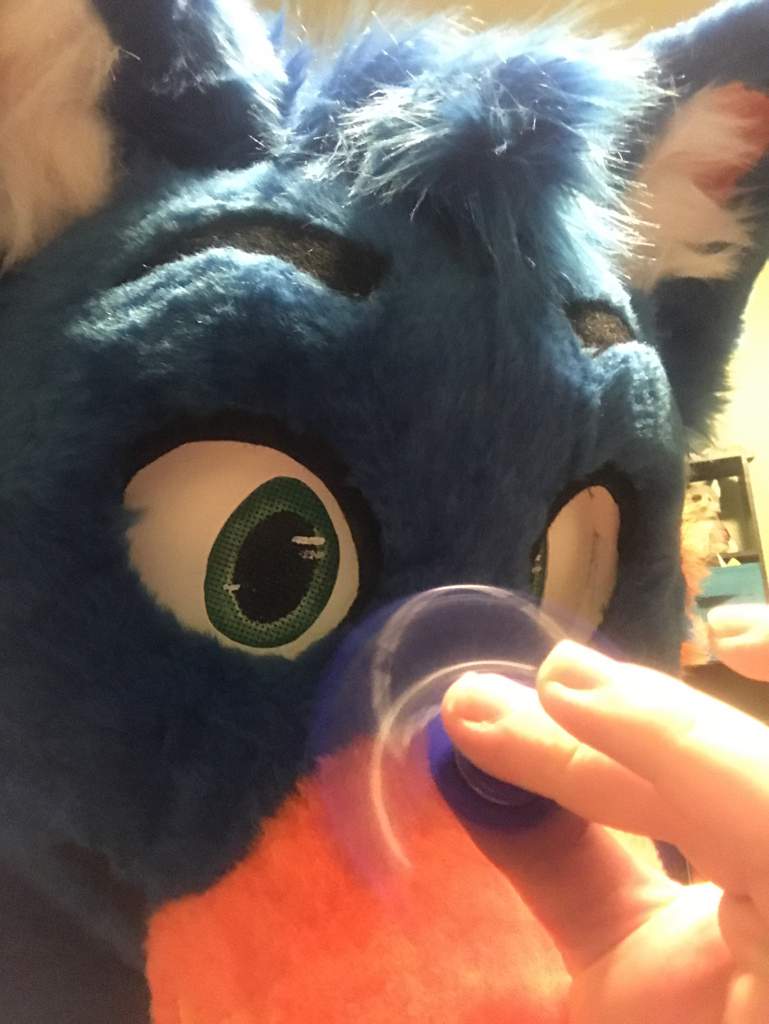 "Ravo is fair and balanced, the most watched and most trusted!" ~ Fox News

Ey, I love DDLC! I wouldn't say it's totally dead yet, there's a whole modding community that I'd say is still very active if you're interested. I was considering dabbling into modding the game myself in the future.

That aside, IMO I find it stupid that there's this weird stigma for playing a game "late." I didn't play Undertale until October 2018, and I don't have any shame for it. Nor do I have shame for liking it despite its stigma in general. It's a good game, and I have a right to enjoy it. My interests don't hurt anyone.

There isn't a time limit for playing games. Nobody criticizes people for playing, say, Pokemon for the first time. So I'm not sure why indie games are treated like they have expiration dates.

Don't feel bad, your friend shouldn't be calling you cringy because you like a game you don't like. Define rude though, if you just stood your ground and told them to stop being rude to you about it, then there's nothing wrong with that. Otherwise, yeah, maybe you should apologize if you went too far. But remember to ask them not to be so mean to you about it, because your interests don't hurt anyone.
Tendo | 19 | FTM (He / Him or They / Them) | Cartoon Artist/Musician
I'm a cartoon enthusiast stuck in the 2000s that happens to really like talking animals,
as well as have a deep love for Mario and Animal Crossing games.
Current avatar is by: ElCuco22 @ main site
My Fursona | Fur Affinity | Commissions | Toyhouse | Instagram | Twitter​

Vocaloids. It’s been years since they’ve been hella popular and I finally found some like last year I liked and now I’m kinda obsessive.
Looking for really cute artwork for reasonable prices?
Then please come visit my shop!
Even simple bumps are helpful and appreciated!
(Temporarily closed)
D Neopets.
Userpage of Fallowfox -- Fur Affinity [dot] net
Two broken Tigers on fire in the night, flicker their souls to the wind.
The flames of the Tigers are lighting the road to Berlin.​ 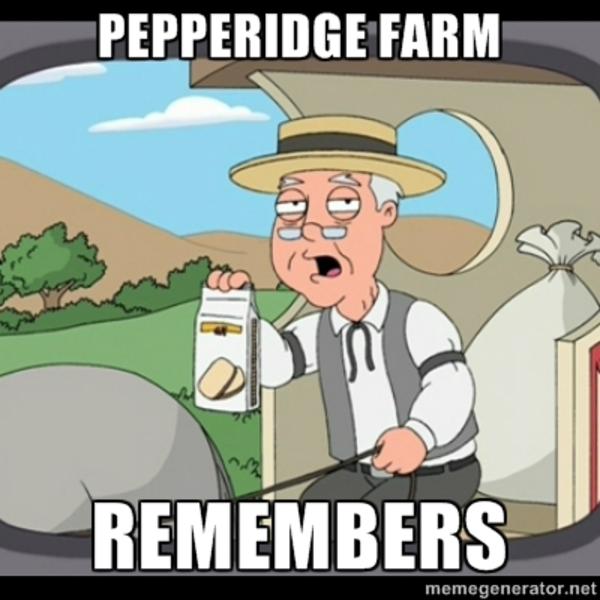 The irony
Where you are right now, once was a battlefield. Screams, explosions, gore and bromine. Know and respect your history unless you want it to happen again.

doki doki is a well made product.

this does not in fact make it cringy like some people imagine.

what it does do is make it out of fashion.

however well made products like these often end up with people going back to them after because they realize they are still good.

Minecraft had a similar problem.
I'm a stranger in a strange land.
Don't attempt to understand me.
I don't need your logic.
I am me and nothing else.

I don't know most of what's popular now. Just the past month I figured out what the "Old Town Road" song is, so there's that.
Still Waters Run Deep

Banned
Tabletop wargaming had a dead period that has only recently begun to end.
https://youtu.be/PGRTuU-Q_-g
Random Meteorites in Cities Skylines are why I have stress.
W

As much I am loath to say it, probably quirky cartoon series such as Steven Universe and Adventure Time. They don't seem to garner much attention now as they did before.
Last edited: Aug 5, 2019

Honestly this is how I felt about Pokemon GO. I got into it when it first came out but then people moved on and was make passive aggressive comments about people who were still playing it. So I stopped playing it for the most part

As a side note, I don't think DDLC is cringey on its own. It's a good game (though ironically I did my Master's thesis on the game because I thought it'd be funny), but I think the fanbase it unfortunately attracted is. Not that that's surprising though since at its core it's a visual novel with cute anime girls 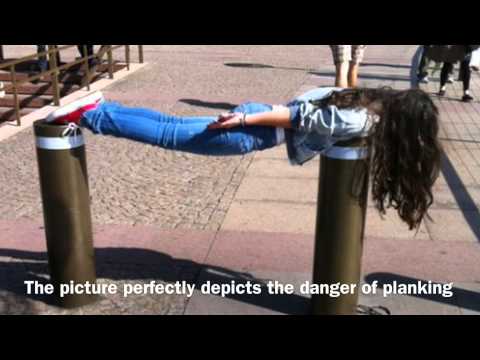 https://youtu.be/PGRTuU-Q_-g
Random Meteorites in Cities Skylines are why I have stress. 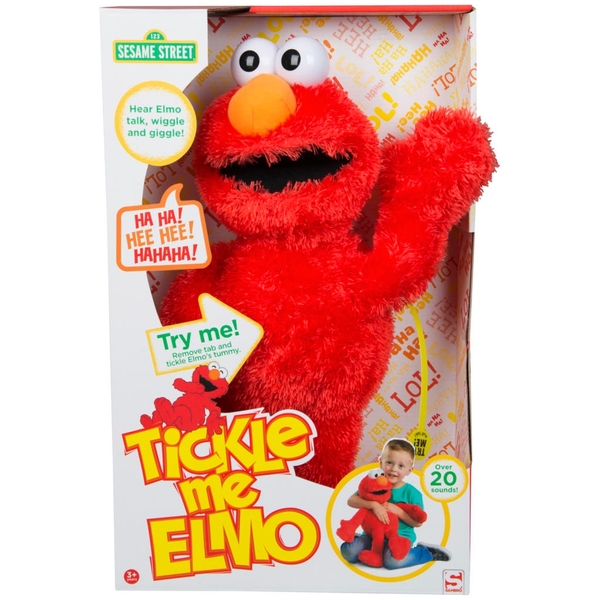 ...though, we might need to bring this back, in new form, with new models, such as:

Tickle Me Simo
and Tickle me @Tazmo

Manchesterite said:
As much I am loath to say it, probably quirky cartoon series such as Steven Universe and Adventure Time. They don't seem to garner much attention now as they did before.
Click to expand...

There seems to be a weird paradox going on here, a lot of these shows followed in Adventure Time's footsteps, which were to be a cute random show, and then develop into a plot and theme driven series, however, like Adventure Time, they kind of dropped the ball mid way and lost a lot of viewers. They are making new cartoons now, but they are a bit more kid-friendly and less plot driven, which doesn't endear the people who liked the deeper plots of these shows.

Fundamentally I think it was an experimental period for Western animation that we won't see again; Adult Animation however seems to be strong with Bojack Horseman and such.

Tbh, I kinda don't really remember what is a dead trend off the top of my head, unless someone does it in front of me or mentions it.
As usual, I have adapted to the fast pace of the internet and it's constant changing trends.
I guess it's what I get for being a 2000 pleb; not that it's fully a bad thing after all.

There are a few trends I was weren't dead, especially cartoon shows that are like Gravity falls, Adventure time and Bojack Horseman, it's sad that we most likely won't see them again and will be getting stuff like... 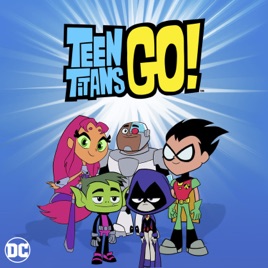 Well hey, I hope they do more stuff like aggretsuko, even though it's one of the closest to anime shows I'll watch, other than a fan anime of Touhou.

Kids next door, camp lazlo, Foster's home for imaginary friends, Courage the cowardly dog, ed edd and eddy, the last of the good cartoon shows. Nostalgia is what I'm basing this off of.
Those who take psychology are the only ones who truly realize how much people suck

I'll go further and say rock music, at least in traditional sense of the word. There are still a lot of fantastic rock/metal collectives, but most of them are underground, mainstream-unfriendly experimental acts (black midi, Thee Oh Sees, IDLES, etc.) - the "popular" chart-friendly rock is pretty much dead at this point.
Чем больше сожрёшь, тем звончей перданёшь