Sub as I could feel the emotion from the voice actors English voice actors seem like they are messing around or getting into character and doing what needs to be done.

Oh, that's dubstep. and this is anime...

Dubs, because no one can read all that. And hilarious translations.


Subs, too, because some things are hilarious when read.

www.buzzfeed.com: 25 Times Subtitles Failed So Magnificently They Almost Won
“If more of us valued food and cheer and song above hoarded gold, it would be a merrier world.” -Thorin Oakenshield
Icon by Alicezap.. Please help support her and other Ukrainian artists in this difficult time.
C

Depends on the show and language but I generally prefer subs and Latin American dubs, North American VA can be pretty shit sometimes and their edits can be atrocious like with Sacura Card Captor and Knights of the zodiac.
Granted, I mostly watch old anime

I like subs. Usually, the dubs are awful and take the "anime" feel out of it. But sometimes the dubs are so hilarious that they just need to be heard and seen.

Whichever's available
I prefer watching shows in my native language (so dubbed), but I'll watch subbed if its the only thing available.
I just wanna watch my animu
Before that wolf eats my grandma
Give that wolf a banana~

I take dubbed because then I can focus.
In most instances I also find subbed voice acting to be obnoxious so that's a double "no" for me.

XoPachi said:
In most instances I also find subbed voice acting to be obnoxious so that's a double "no" for me.
Click to expand...

I'm gonna be honest. It's not even just the crummy waifus these days that bug the ever loving shit out of me.

A creature of the night

I prefer dubs for all the above mentioned reasons: easier to understand, less distracting. Also I can not get over Goku sounding like an 80 year old woman.

I like seeing people mention that they like subs more and stating that it's because the Japanese voice actors are just plain better, I think that's just because you can't understand them. There are just as many bad voice actors in Japan as there are in America, so I class them as about the same. I will grant you that early English dubs are equal parts god awful and hilarious, but I also feel that in the last 10 years there has been a steady rise in quality.
Last edited: Jan 6, 2020
FA | http://www.furaffinity.net/user/cosmicfs/
Discord | @Cosmic_FS#7018
Telegram | @CosmicFS​

Subs. I want to enjoy the material in their original format as much as possible.

Then again I'm the kind of guy who prefers vanilla Minecraft.
N

Subs, if possible. Most of the time dubs don't have the best voice actors, and I've seen it where the original VA's voice fits the character better IMO than the dub voice. (Even if that character is technically supposed to be speaking English in the canon). It has even been to the point for me where a dub became unwatchable (eg. the dub for Night on the Galactic Railroad was giving me a headache with how many times the English VA for Giovanni kept moaning when he was supposed to be silent. And if you don't know what that is, no it's not NSFW. But it would have sounded very weird without the visuals . . .)

I know this is an older thread, but I just wanted to note that I think subs are infinitely better IF you already have some knowledge of Japanese. There's a lot of cultural nuance in language that can't be translated exactly, and if you've watched anime for as long as I have you're bound to have picked up some connotations on the way! Reading subs stops being a problem by then too, subs are basically my second language now haha.

I totally get watching dubs if you don't know a lick of JP or have problems reading quickly, though. I don't like people who are really elitist about it.

Besides that I just think JP voice acting tends to be better tbh? I'd rather have the original dialogue/acting anyways, 'cause it'll be closer to the intention of the director. Just my two cents on the topic, since people tend not to mention the translation aspect of subs!

For me it fully depends on whether or not i want to bother reading my anime while i watch and eat. But more often than not i stick to subs because i use the classic Crunchyroll + adblock combo
If you can read this, you're squinting too hard.​

For me, it depends on what version I'm exposed to first. Most of the time, it's subs. Dubs are nice when I don't want to pay attention to the screen and do something else. I get through a lot of series just by having them on off to the side when I'm working on other projects.

Now, if you're watching with someone else, dubs are the way to go. Much easier to make fun of over dinner, imo.
https://www.furaffinity.net/user/sundaybest/

I have a DVD collection of the complete Ultraman series, with subbed and dubbed versions. I prefer to watch the subbed version because the dialogue more closely follows the original script.

subs unless the dub is hilarious

When I visit my parents, who have netflix, they prefer dubbing- I prefer subtitles but I appreciate their eyes are a little older than mine are and that dubbing makes it easier for them.

I noticed though, subtitles on netflix are very unreliable. Sometimes they freeze while the rest of the show carries on, or slowly drift out of sync.
Userpage of Fallowfox -- Fur Affinity [dot] net
Two broken Tigers on fire in the night, flicker their souls to the wind.
The flames of the Tigers are lighting the road to Berlin.​

I watch the dubs, especially since I want to watch the anime and not read it. Of course some dubbed is bad, but not all. I like Dragon Ball's dubbed voices.
If you are interested in a commission, please click the link below to visit my DA Page! 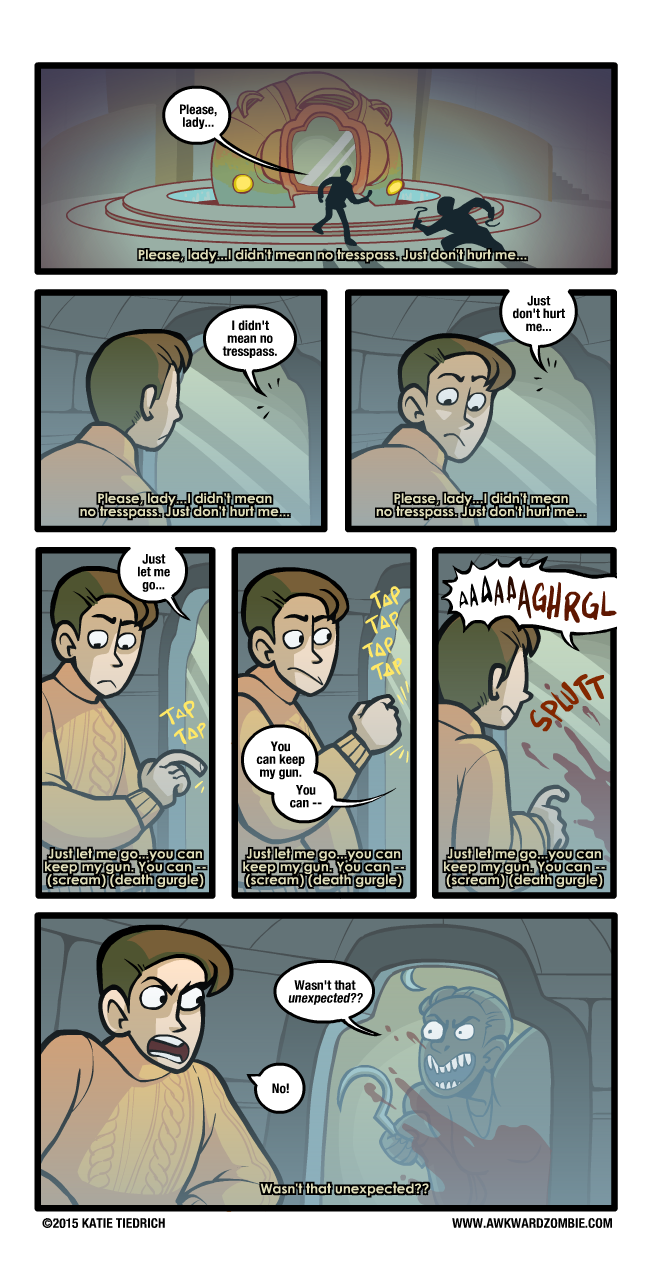 Subs. English is not my native language so I grew up watching animal planets and the like with subs - meaning that It's so ingrained into me that I don't notice much. (And it's also the reason why I am a quick reader lol). I watch a lot of anime nowadays and I feel a lot of the language would be lost if it was to be translated into english. The biggest one I can think of it the monogatari series who rely very heavily on puns and language-slapstick. Then the pun is explained in brackets on the top of the screen and the translation on the bottom - this means I gotta pause it for a few seconds yes, but I feel a lot more included than if everything should just be dumbed down into english - and then the next time they use that pun I already know what it means so it's funnier.

I also watch K-drama, and I did watch J-drama for a while too, and since the languages are so different I appreciate being able to hear them as it makes the immersion that much better.

Non English-speaking movies/series/etc often use English phrases, either as slang, for comedic effect, or just to show it does not all exist contained in one place - and by dubbing it into English, then that is also lost as why would it be funny if someone suddenly speak poor English or it would be odd if there is a "lost in translation" joke, if everyone speak the same language in the dub.

I will never claim subs are "superiour" because I know some prefer dubs and feel more immersed in it that way. But for me Subs is preferred, and to a large degree, not even noticeable for me.
The only time Dubs would be better for me is if I do something and need some "background" noise, as I can't read the subs, watch the show AND draw at the same time - but for that scenario I just put on one of the English or Norwegian shows or podcasts and save the Japanese and Korean shows for when do not multitask.

Dubs for me. I don't so much watch anime as I listen to it and glance over when the talking tells me something is happening (I multitask).

That said though, I think subs are better over all if you want to see the truest form of the anime.
"I cried when I was born and every day I see why."
"If you are not capable of cruelty, you are a victim of anyone who is."
"Being able to be cruel and not being cruel is better than not being able to be cruel."

Depends you have something like Cowboy Bebop which is the most legendary Dub ever which makes the sub feel out of place especially since it's a western science fiction so the English Dub just works for the setting a lot more as well.

But than you have stuff like, I don't know Steins;Gate where the dub sounds so far off thanks to the personality the sub had.

It's a case by case. Neither is good or bad. It comes down to personal taste so whatever makes the viewer happy is what matters.
FA Account
https://www.furaffinity.net/user/existenceinanutshell/