What was the first time you were exposed to something furry that you liked? Whether it be tv, games, movies, etc.

The most squishy of the buns.

Hmm...the first time I learned about the fandom, I was about 14. But once I knew, I could go back to all the looney tunes i've watched as a kid, bugs bunny is a beast~
~~♫My head is in the clouds, you can say that I'm a dreamer♫~~

Animaniacs or something, I don't know. I more or less randomly stumbled upon this fandom via this forum.

Not your average furry trash, I'm a furry landfill

My first POSITIVE exposure was a BLFC fursuit dance video.

Danger Mouse is the first I can remember.

And lol, the kid sitting next to me started looking mad uneasy once he saw the page, and is now covering his face x3
Any research paper or book for free
(Avatar is Maxxy, a character by Mizzyam, RIP)

Sonic the Hedgehog 2, I guess. My confusion with Tails' gender at the time is still very relevant.
https://gamercards.exophase.com/psn/user/JoeBob32X/
https://my.playstation.com/JoeBob32X

RinkuTheRuffian said:
Sonic the Hedgehog 2, I guess. My confusion with Tails' gender at the time is still very relevant.
Click to expand...

Including movies I loved as a kid, probs Lady and the Tramp, or Fox and the Hound. ' -';;

But what actually got me into furry stuff was Allosaurex on tumblr.

Definitely not skipping over that; I was very involved. This was just my first and most innocent exposure to anything furries can slap their certificate of yiff on.
Wasn't there a recent Tails explosion?
https://gamercards.exophase.com/psn/user/JoeBob32X/
https://my.playstation.com/JoeBob32X

When is Tails not exploding?

Wither said:
When is Tails not exploding?
Click to expand...

True, but it definitely fluctuates. I think it was Shadman who started a femboy Tails trend if my e621 lurking skills are correct.
https://gamercards.exophase.com/psn/user/JoeBob32X/
https://my.playstation.com/JoeBob32X

I noticed this at a sitter's house at an early age and immediately ran into the bathroom. Looking back at it too, I bet I know why it took so long and is relevant. My father was extremely homophobic and being raised that way, I was too. One of my good friends Corey and I would have "sleepover" nights and before not too long we were jerking each other off. This was back when I was 7-10 years old(???) I'm guessing. It wasn't very sexually charged, not to any great extent anyway. It was the first time I ever managed to cum though x3

I had refused to take it any further and the only other such an er... "incidence" I had was with another friend Jay when he spread his legs for me piss drunk in his basement when his parents were gone. I couldn't quite get that to work lol, but it was flattering no less. So, at that point I was vaguely interested, but not to any great extent in either girls or guys. Later on in my middle teens I had thoughts about younger boys, but this obviously didn't make a whole lot of sense so I chalked it up to thoughts and nothing more. At my own age, I'm attracted more to girls. Once the greater gap became a lot less creepy, I started dating younger guys and got hooked.

So, from a really young age all through High School I used furry art as a proxy that was less morally reprehensible than CP.


Wither said:
When is Tails not exploding?
Click to expand...

The answer is: cock vore :V

That will always be the appropriate answer to these questions.
Any research paper or book for free
(Avatar is Maxxy, a character by Mizzyam, RIP)

RinkuTheRuffian said:
True, but it definitely fluctuates. I think it was Shadman who started a femboy Tails trend if my e621 lurking skills are correct.
Click to expand...

I take it back, I do not approve of this knowledge. Stahp. Stahp it.

My friend Icono worked under the premise it's the best way to tell if someone's a pervert.

I always operated under the assumption he's fucking hawt, and even 4 is 28 years old in fox years :V

In the Scratch and Grounder cartoons he was drawn to look way younger and too awkward to ever think of this way.


Wither said:
I take it back, I do not approve of this knowledge. Stahp. Stahp it.
Click to expand...

HAH! That's why it is the universal answer. Please try and spread it around so you can corrupt even more people.

Do you see how furry is actually a giant pyramid scheme? :V


Wither said:
Rocko is amazing, by the way <3
Click to expand...

YES! Not only was the character hawt, but the story-lines generally kicked ass and I'm a fan of satire in general.

P.S. And ooohhh... I could show you much, much worse. I'd probably enjoy it at the same time x3
Any research paper or book for free
(Avatar is Maxxy, a character by Mizzyam, RIP)

Ricky said:
P.S. And ooohhh... I could show you much, much worse. I'd probably enjoy it at the same time x3
Click to expand...

I love atrocity tourism, I didn't know how to take that though x3
Any research paper or book for free
(Avatar is Maxxy, a character by Mizzyam, RIP)

Todoxas is my name, and yiff is my game.

Animated Disney movies i watched when i was kid. then when i was a teenager i looked up some fan art from some of my favorite animated shows, then BOOM! I discovered furry's.
There is no good or evil, there is only Yiff and those too shy to seek it. :3
D

My first exposure to furry is when I was on the hunt for Bigfoot and got bitten by him. I have had an affinity for all things furfag ever since.

Of all things,
My First piece of the fandom came from these comics 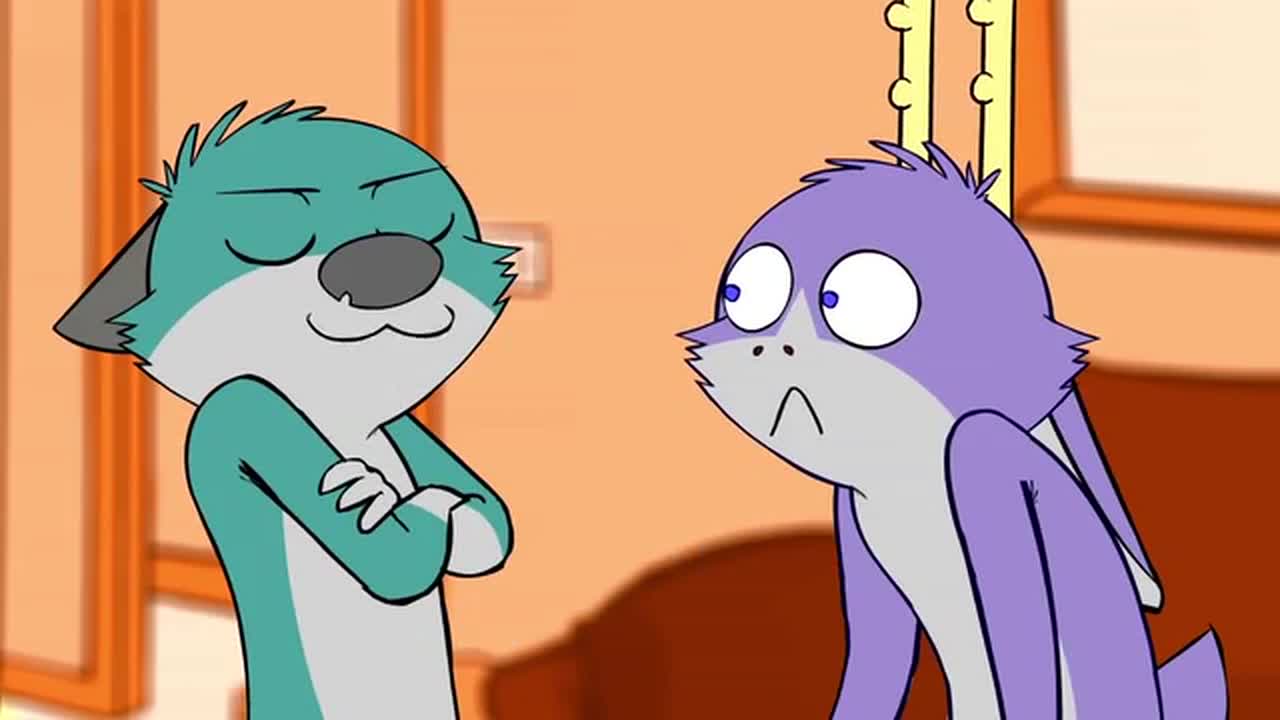 The most squishy of the buns.

Notkastar said:
Of all things,
My First piece of the fandom came from these comics

And from that point on I just knew I had to be apart of this ~ u ~
Click to expand...

I don't even know how I got started, I'm certain it was in the early to mid 90's when I first played "Bubsy: In Claws Encountered of the Furred Kind"
I'll fill it in along the way
-furry, Pokemon, Metal-
I'm also known as Firox on TFF
You must log in or register to reply here.
Share:
Facebook Twitter Reddit Pinterest Tumblr WhatsApp Email Share Link
Top