Many people are enjoying this thread now!

Guifrog said:
Speaking of T-shirts, I have one from this brand 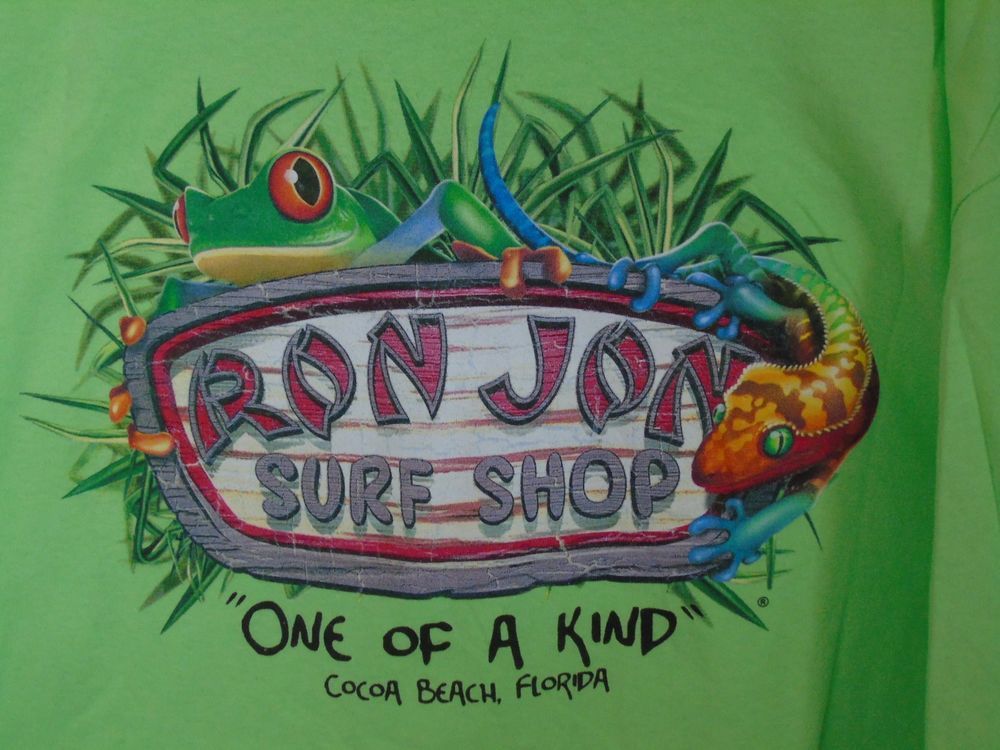 Amphibians and Reptiles are good! Saucy?! *gibs a quick lick*
Aw, kinda tastes like plastic. but I'd totally hang that dude on the glass window of my room
Current skin toxicity level: Huggable

Guifrog said:
Saucy?! *gibs a quick lick*
Aw, kinda tastes like plastic. but I'd totally hang that dude on the glass window of my room
Click to expand...

For example, I really like Bidu's (translated to Blue in the English version) stories:

There's also Horácio (Horacio), a lil' dinosaur that appreciates simple things. I find that there's always some subtle poetry in his stories: Turma da Mata (Lionel's Kingdom) has plenty of anthro characters, including a green elephant, a turtle, a lion (King Lionel), a rabbit, a fox, among others: I grew up reading these. It contributed greatly to my literacy and Portuguese classes as a kid
Current skin toxicity level: Huggable

Some more mascots, this time of the mascot suit variety: Kerttu and Kusti here are the mascot characters of the amusement park Tykkimäki, located in Kouvola, Finland.
They're frogs of a nonspecific species :3 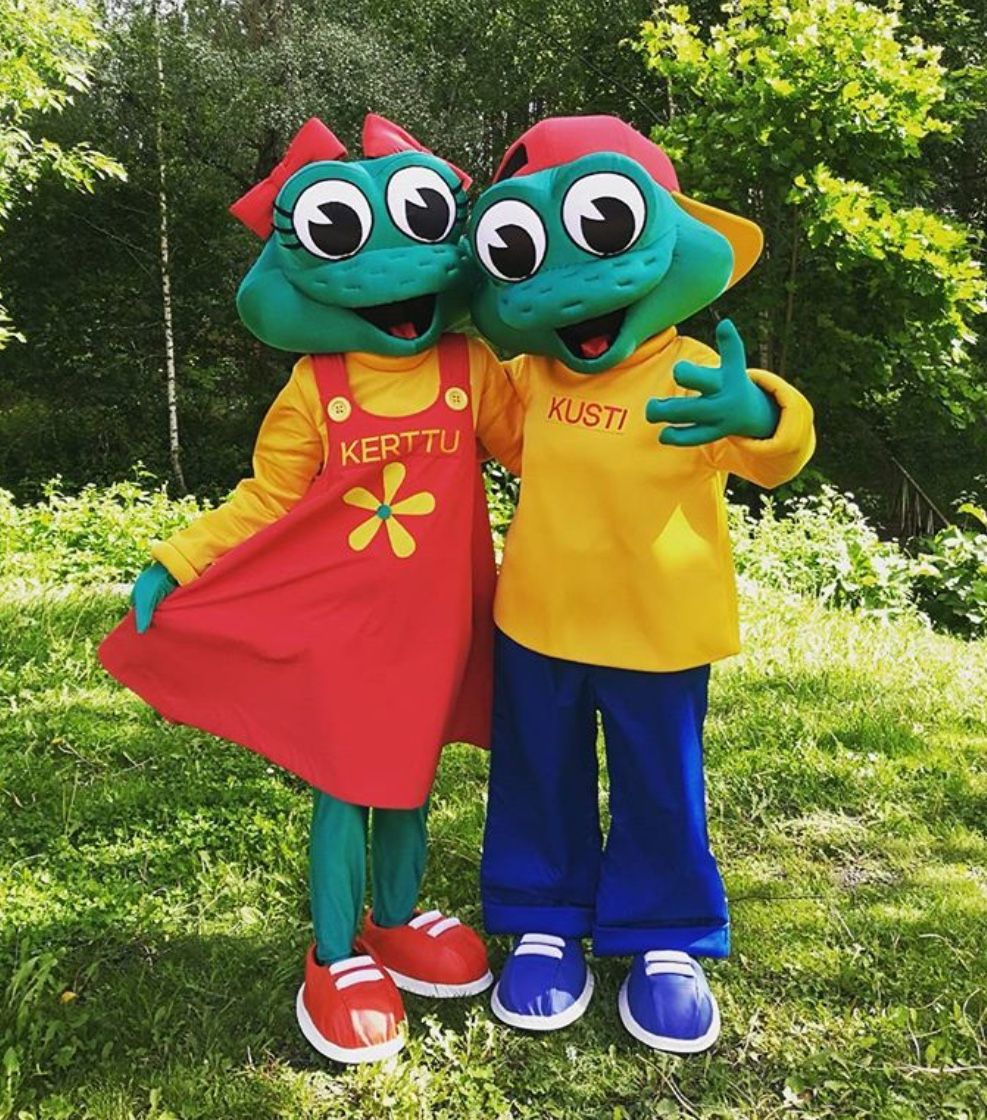 It's the only official source I found. Kinda like the 2d version. 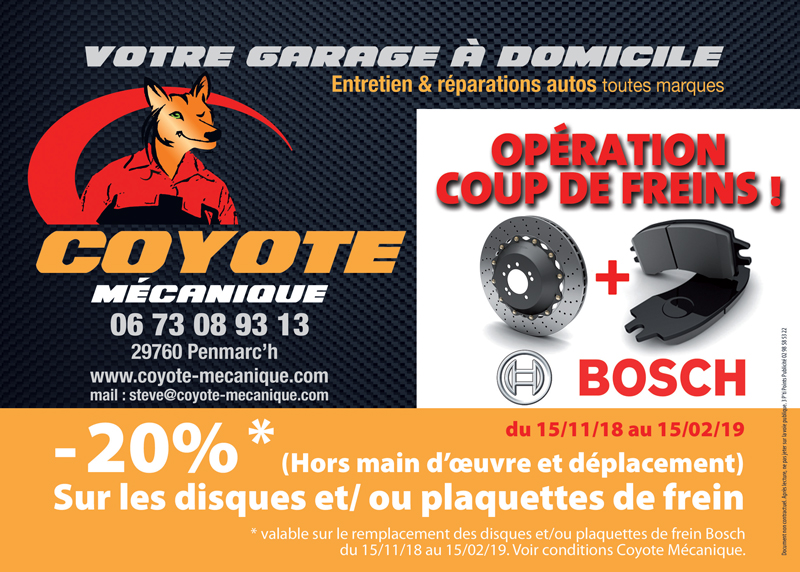 Moomin are anthros, right? Yes, yes, I am sure they are.
So, keeping with the product theme, here is a soft drink :3 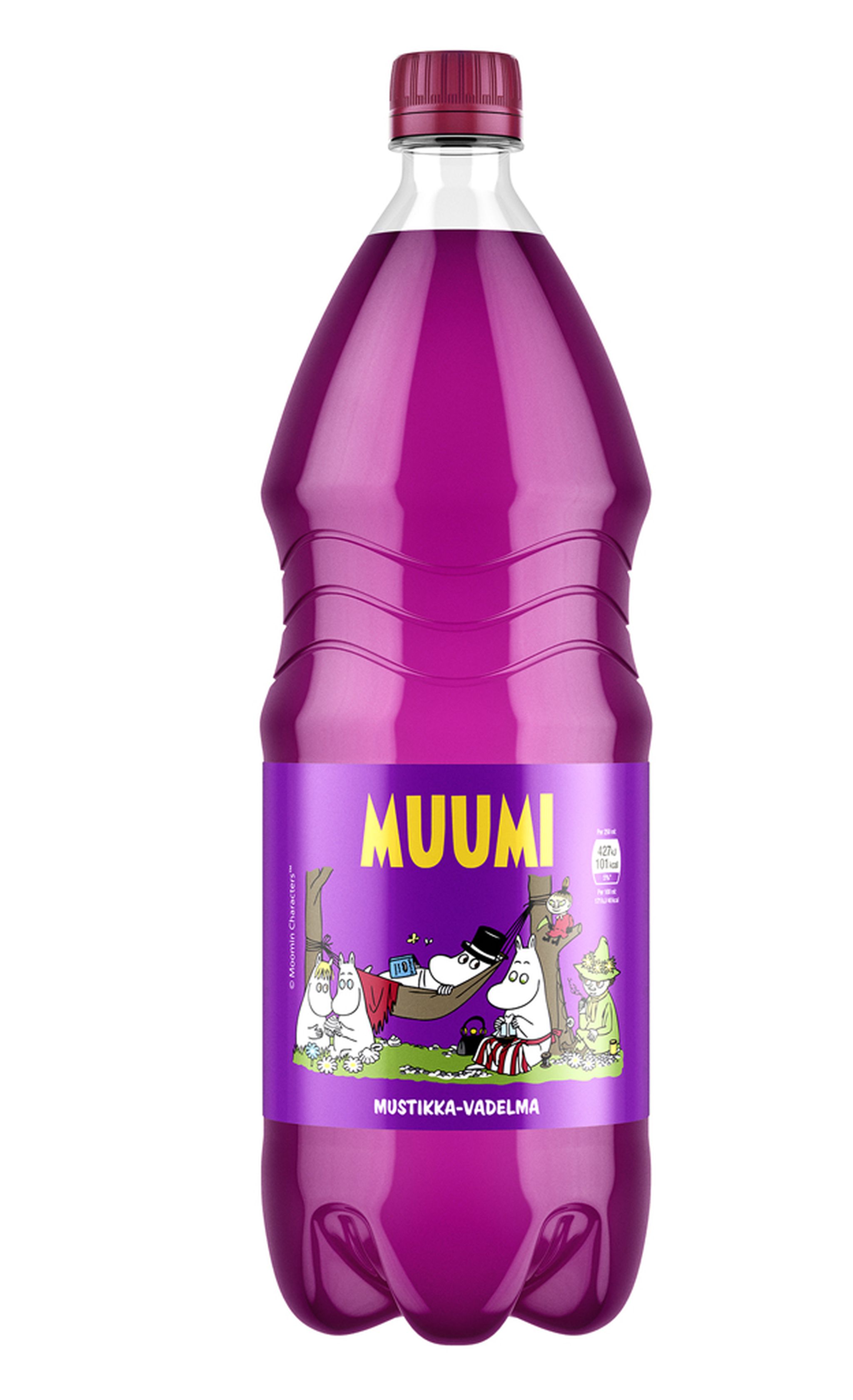 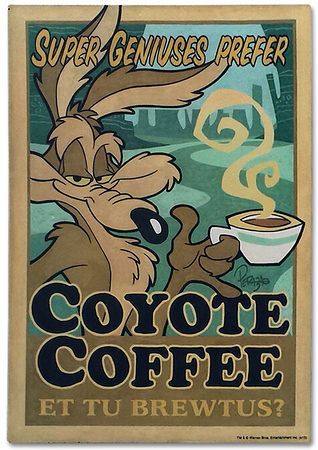 Painted on a wall nearby, I don't know what it's referencing just happy to be here This seems to be a record label ^^ 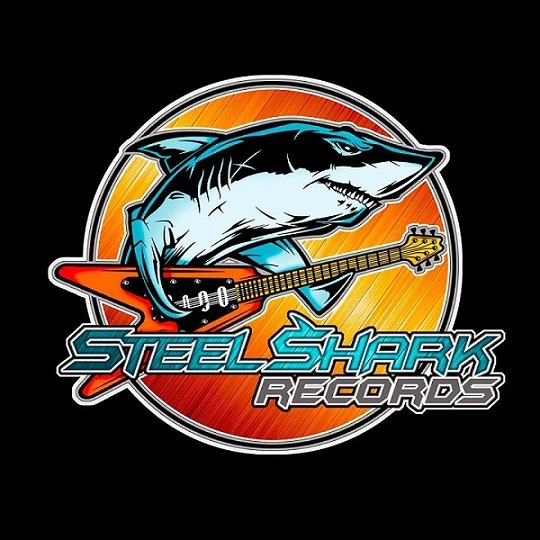 PfP by @Cosmic-FS
Thank you so much for that awesome picture!
F 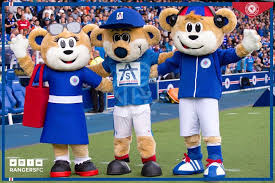 I always have a soft spot for sporting mascots. The ones featured here are the mascots from my local football (Soccer for you ungrateful Yanks <3), 'Broxi Bear'. When I was younger, I was part of the fan club where you'd get sent a letter, a badge and enter into a draw to come onto the field with the mascot and players before the game started. Ole, señor..... we gotta stop off for those fajitas, as we make our way over to Flagstaff, yo.

Yotie yote hockey.... eh - just because it's an awesome game....
and this team has an awesome Furry mascot to boot. 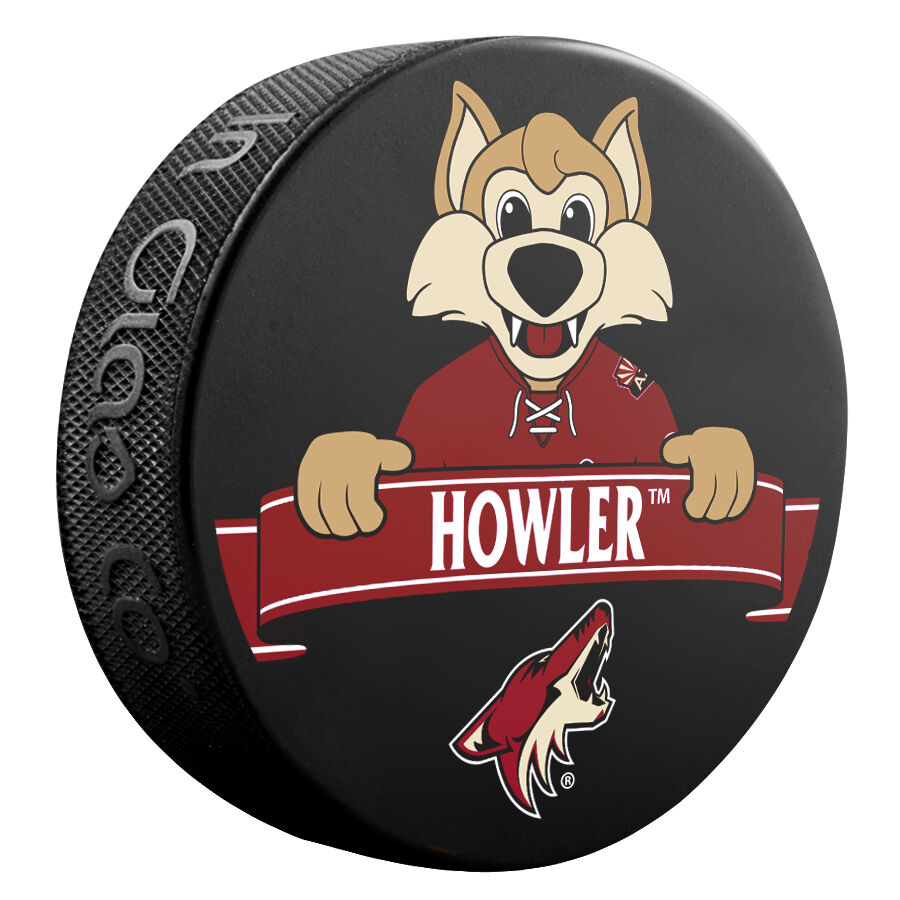 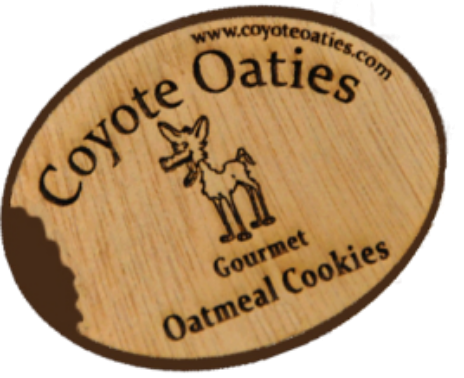 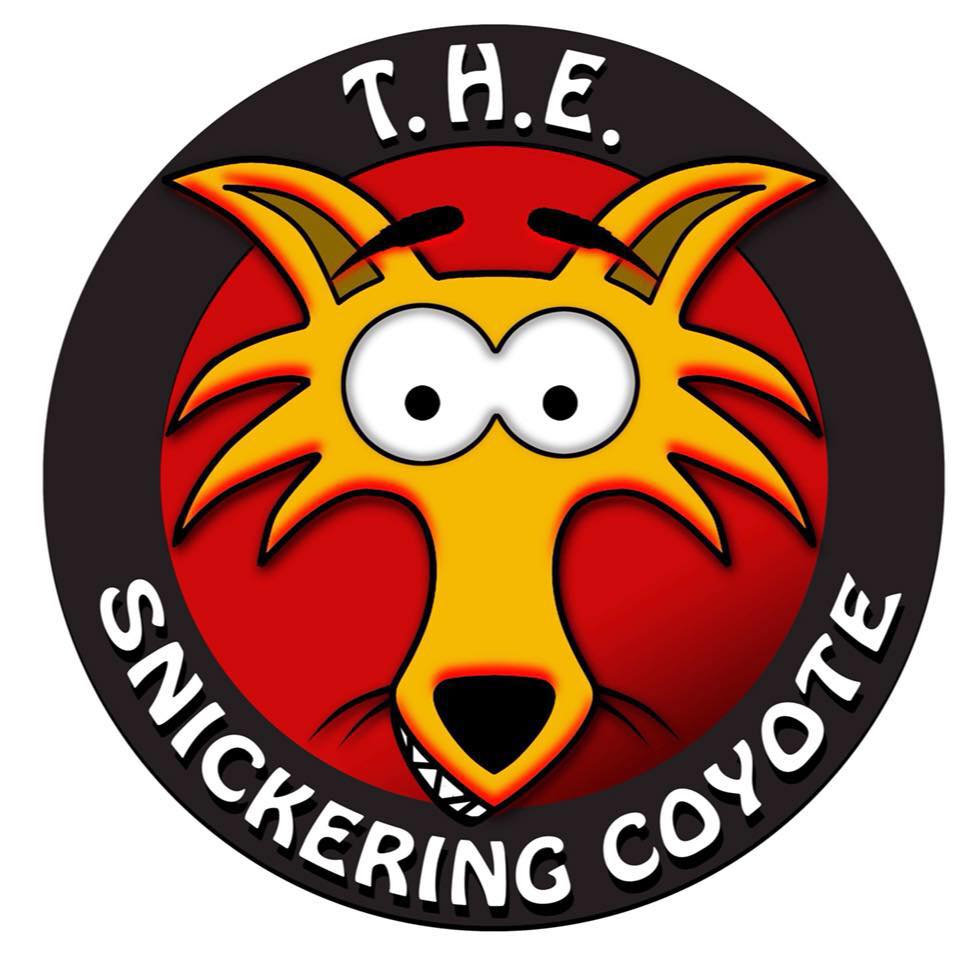