How did you pick your fursona species?

Jin-Lust-4-Sin said:
About 69 inches (just googled it, lol)
Or, if you want to, feel free to dual-wield these

just laughing at you dont worry XD i laugh at everything.....well in my head anyway XD
J

My height, too, actually
Yeah, imagine a sword with a blade THAT long and try not to fan-boy all over it
J

Xing Tian said:
just laughing at you dont worry XD i laugh at everything.....well in my head anyway XD
Click to expand...

What's so funny about me ?

dieselturbo said:
I've always wanted to create a real Fursona, but it wasn't until I played Undertale that I really found inspiration.

Goats are my favourite animals but I had never really thought of them as a furry/anthro before so now I know what it must be.

I still need to find someone to commission a picture of my character from though.
Click to expand...

I'm open for commissions and have some experience drawing goats cause mine is part mountain goat.
Were you thinking about getting a full ref sheet or just a good picture of it? I do commissions for both ^_^
​

I just like wolves a lot haha
FrenchCanadian || FurAffinity​

Well, yeah, but dragons are just cool. They don't need to be fluffy to be cool. 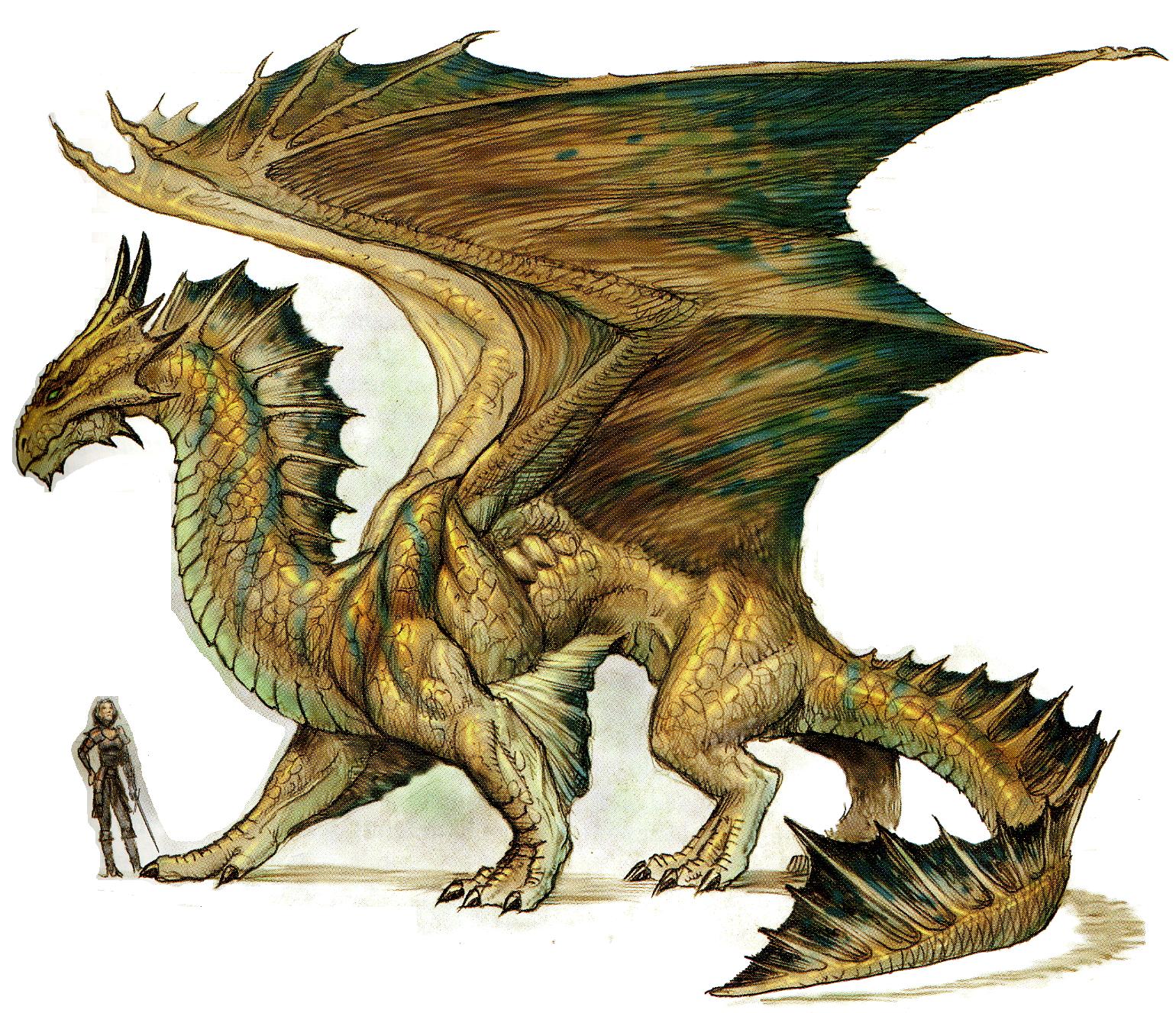 D&D wiki said:
Bronze dragons are the third most powerful of the metallic dragons. While most bronze dragons despise Sahuagin, they truly enjoy observing and interacting with smaller creatures, most especially humans. They will often go out of their way to help them, such as rescuing humans from a shipwreck or a dangerous foe. In many of these instances, the bronze dragon will transform itself into a human, so that those who it helps never know who really did the rescuing. They never seek payment for their help, in any form. They always seek justice as best they can, and cannot abide to see any creature being treated with cruelty of any sort. The older the dragon, the more pronounced that this passion for justice becomes. They are probably the most social species of dragon, and often swim and play together in groups. They also love to attend human festivals and parties, although usually in human form.

Physically, the bronze dragon is quite fierce in appearance, despite its good nature. While most of its body is a reflective copper color, the wings are often tipped with green. The eyes of a Bronze Dragon begin with a green iris and as they age the eye slowly becomes a solid green with no distinct iris. The dragon has three main large horns protruding from each cheek, pointing back towards the tail. It also has a couple more smaller horns. The tips of these points are black and very sharp, and are often used for grooming. The tongue is purple-gray, long and pointed, and not forked. A large frill runs down the upper part of its neck. They smell like sea-spray.

Bronze dragons mate for life, and take their duties as parents with the utmost seriousness. They will protect their eggs and their wyrmlings at any cost. Although bronze dragons always live near water, they lay their eggs in a dry cave. Apart from a dry, relatively warm environment, bronze dragon eggs require no special conditions for incubation like those of most dragons. Upon hatching, the wyrmlings are raised, taught, and protected by their parents. A newhatched bronze wyrmling appears yellow with a tinge of green, and the scales will gradually shift to bronze as it matures. Bronze wyrmlings love to swim in the ocean, and frolic in much the same manner as dolphins.

Given its exceptional abilities as a swimmer, the entrance to a bronze dragon's lair is quite naturally underwater, and often disguised with seaweed and coral. The bulk of the lair is above water level, however, consisting of multiple tunnels and large chambers, some as much as a thousand feet above sea level. They prefer to make their lairs in an island volcano, if possible.

While bronze dragons are often fascinated with battles, especially fighting to defeat evil, they have strong moral compunctions against killing living beings unless absolutely necessary. They will often join good-aligned armies to fight the forces of evil, either in human form or their own. In battle, their weapon of choice is to breathe repulsion gas, which is so putrid that it forces absolutely everything away. They also like to relocate a foe to a remote location where it can do no harm when possible. When forced to kill, the bronze dragon is a deadly combatant, roasting enemies with bursts of lightning or ripping them open with its clawed forelegs.
Click to expand...

I always thought dragons were cool, didn't really have much more of a reason than that.
Hey, I write things! Do you like fantasy? Part-1, Part-2, Part-3, Part-4 and now Part-5 of my current writing project are up! Why not give it a read? No, it's not smut. But I can neither confirm nor deny that you might find that on my page as well.
***
"Remember, bravery is just applied stupidity." -Me
"There are few problems NOT solvable with the proper application of high explosives." - Also Me

all my fursona's are more human then animal honestly, i need to make something more feral XD

Meerkats are one of my favorite animals and I find them easy to draw, I think these are the only reasons I chose mine to have one as my fursona x3
J

Xing Tian said:
i need to make something more feral
Click to expand... 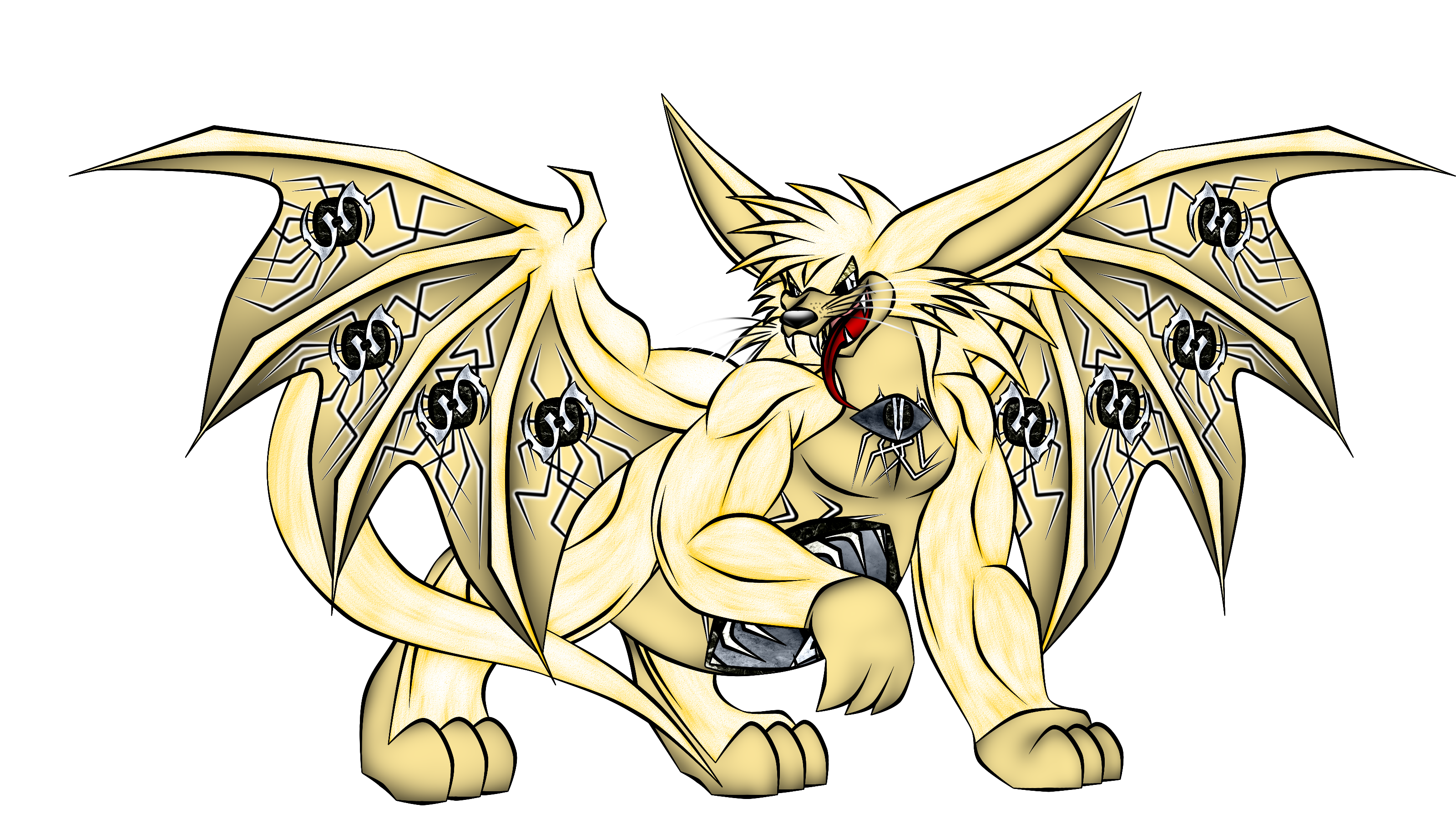 Vulpophilia - I am a maniac for foxes therefore it was fit that I would choose him over my likes. Esteemed as one of the wisest of the animal kingdom, I always admired the fox's history in fairy tales as sort of chancellor outfoxing troublemakers and correcting the unthinking. I was desirous to emulate him for self-improvement.

Everone is a hologram

I'm not sure. I don't really know what that thing in my avatar is. I just found it and snapped a picture of it.
I live in the desert and eat sand

Decide what animals you associate with. Or choose your favourite! If ypu have multiple favourites, combine them into something new if you want! My fursona is a dragon-fox. I made up a name for it by combining the species. Introducing: the Droxen.
​

My species is a anthro fox.

I was a anthro wolf before, but now I'm a fox becasue its more who I'm.

I mean my name is a variation of fox in French, so I'm what I'm

Avian just felt right. No idea why.
BIRD UP

Well i'm not sure how to describe how I came up with Growler being a 'weregrinch' to be exact since I know Dr Seuss created the 'Grinch' character as a whole, I just expanded upon the lore of said character by making it a whole species, that and I like the whole yeti/sasquatch vibe of the live-action Grinch - so that's what inspired me in a lot of ways.

When I was younger, I really loved anything to do with animals (anthropomorphized or not) and was really into any movies or TV shows that had them. I started off with an ethiopian wolf 'sona and, when I grew out my wolf obsession, never quite dropped my love of African mammals. When Meerkat Manor started airing, coupled with a love for The Lion King (especially the 1/2 sequel), I found that I really identified with meerkats more than any other animal.

These past few years, I found myself being drawn towards does as well... so I figured, why not both?
Meerdeer is pleasant to say, in my opinion.
​
C

My fursona is a deer. I usually go by personality and qualities of a persons that relate to an animal, and a persons preference to a specific animal. I decided a deer because they are peaceful, epic and sometimes very oblivious; I also like animals that have hooves. Other animals I have considered include hedgehogs, birds and dogs, since they are my favorite animals since childhood.
You must log in or register to reply here.
Share:
Facebook Twitter Reddit Pinterest Tumblr WhatsApp Email Share Link
Top