How Did Your Journey As A Furry Begin?

I saw somebody on Twitter talk about what started them down the path of becoming a furry, and it got me thinking: What started YOU down that path? As for me, the beginning of my furriness can be summed up with this image:

And, for those who don't know what that is, it's Spyro on the PS1.
D 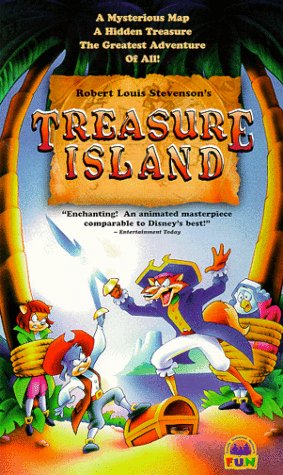 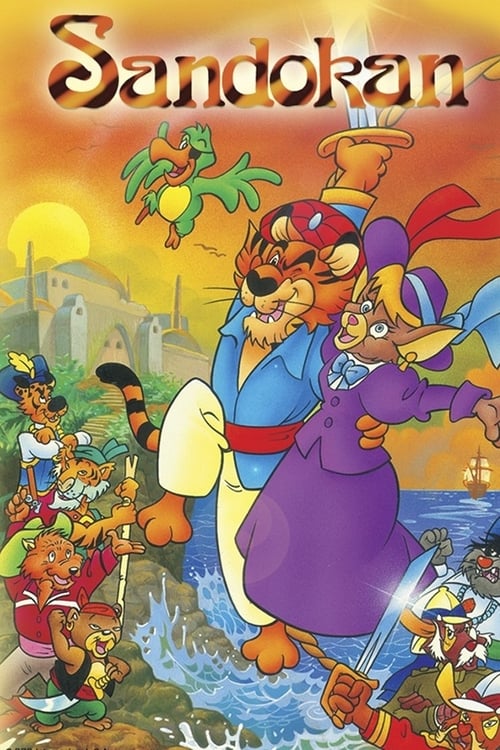 And all the Disney cartoons at the time, mostly influenced by Rescue Rangers.

Yeah. I've been a furry for as long as I can remember.

My wife @bhutrflai and I took our kids to an anime convention. And low and behold, there was a fursuiter standing there. I asked my kids what animation that fursuiter was from, and all I got was, "Don't ask Dad! That's a Furry!" Needless to say, we are a Furry Family now, three years later!

And we won't talk about my strange fascination with Anthros I had while growing up! Thunder Cats Hooooooo!!!

Lord of the Fries

Used to pretend to be a dog/horse/unicorn when I was growing up. Guess it just manifested itself like this when I got older.

Here's the short version:
Grew up loving cartoons and my favorites happened to be the ones with anthropomorphic characters (especially the ducks).
In high school, I thought my dream job would be to work for an amusement park as the dude in the character suits until I learned how terrible the job could be.
In college I found the fandom online but thought you had to have a suit to be part of it. Then I saw the suits had to be commissioned starting at $1500-$2000 which was a little more than my minimum wage job could cover. Lost interest.
Online, I used an established cartoon character instead of my real ID and eventually joined Twitter using a character-tribute/animation/nerd culture themed account.
Over time I picked up followers and noted the Fursuit Friday every week. Started following a few furries, saw more artwork and convention pictures and found out you don't need a suit and don't have to be an artist to join.
A year ago, I created my fursona and here I am in all my ducky fabulence.
Youtube | Twitter | Flickr

Lord of the Fries

I must add, all of the transformations in cartoons certainly did breed curiosity as well...
F

Was on youtube and saw videos about furries and got totally pulled in, also saw the art which made me even more interrested.

Always loved animation, and a lot of the stuff portrays anthro animals so there's that. Also always had a fascination for animals.
I was larping once and there was someone with a fursuit there. Didn't really know about furries at the time, but I loved that.
Eventually got more curious, watching videos about it, realised that I had more fun drawing and watching anthros than humans, but didn't understand the point of a fandom about a concept.

This was the tipping point where I started to truly consider myself a furry:

The first heartbeat of furdom began when my ex boyfriend in high school gave me a Christmas card with a suggestive white wolf on it.

I've always liked anthro animals up to that point, but never knew there was a community for it.
The future is open source
IFC 2019 Hot Wing Eating Champion​

I'm not completely certain where it came from, because I've had an interest in anthropomorphic animals and animal costumes for as long as I can remember.
Userpage of Fallowfox -- Fur Affinity [dot] net
Two broken Tigers on fire in the night, flicker their souls to the wind.
The flames of the Tigers are lighting the road to Berlin.​

So the first time I heard about furries was from a humanimals documentary on Animal Planet when I was 13. After that I got pretty engrossed by the concept.

However looking more into it at that age I thought that otherkin was basically the entire fandom.

When I was 15 I had a friend irl that was in the fandom and he taught me a lot about it as well as showing me a few forum cites which is when I actually started partaking in the community, but I had a hard time making friends.

This turned into about 4 years of lurking until I found a few guilds on guild wars 2 that where fandom related and joined up with them. That was short lived as working 2 jobs made it difficult for me to continue being active.

That then turned into a 6 year lurk where I am now and it's at this point that I've actually started participating in the community.

So I don't really know where I would consider myself first joining the fandom as different people have different opinions of that but that's basically the jist of what's led me to actually being active within the fandom.
F

5 years ago google searching some i-guess-furry characters from a cartoon and i wound up bumbling into this fandom.
Needless to say not my best choice. This, tbh
As soon as I could pick up a pencil I was already drawing cats.
And my first stuffed animals basically were my furry OCs
So . . .

Kid in my fourth grade class always pretended to be a cat.

Got me interested in anthro stuff, and I watched a lot of anthro cartoons.

Told my friend about my interests probably around 10 years ago and she said, “Lol you’re a furry!” I was like “tf is a furry?”

Didn’t consider myself one until I went to anthrocon with my girlfriend at the time for the first time in 2012.

Then I became a furry.

Ramona Rat said:
Always loved animation, and a lot of the stuff portrays anthro animals so there's that. Also always had a fascination for animals.
I was larping once and there was someone with a fursuit there. Didn't really know about furries at the time, but I loved that.
Eventually got more curious, watching videos about it, realised that I had more fun drawing and watching anthros than humans, but didn't understand the point of a fandom about a concept.

This was the tipping point where I started to truly consider myself a furry:

Whelp. There goes 2 hours of my life. lol. I loved it!


deadlysnoot said:
I must add, all of the transformations in cartoons certainly did breed curiosity as well...
Click to expand...

I suppose having a history of enjoying 'furry' entertainment from a young age primed me for it. I grew up playing Ratchet and Clank, Sly Cooper, Spyro, stuff like that. But I guess if I had to point to something more specific that lead me down the path I think was Final Fantasy X. Kimahri was not only my first furry crush but my gay awakening. 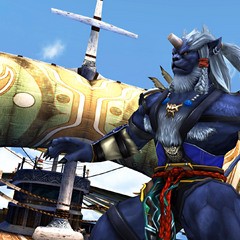 "Be kind, for everyone you meet is fighting a hard battle." - Ian MacLaren

Dogtanion, Thundercats, Gummibears.. A lot of ancient cartoons and the awesome series of books, Redwall.
<3 In memoriam. Frostheart. Gone, but never forgotten. <3

One night I was walking down a dark alley and this person in a fursuit jumped out from behind a dumpster and groped me. From that night on I was a furry.

Mr. Fox said:
One night I was walking down a dark alley and this person in a fursuit jumped out from behind a dumpster and groped me. From that night on I was a furry.
Click to expand...

So, it was like being bitten by a werewolf? owo

Twerk Champion Of The Canines

I really like character design and I always liked anthro. When I was in middle school I think I got infected by something called GoldenWolfen. It was something like that but they were an artist and did beautiful anthro work of tribal wolves and native American themed animals.

I played FNAF years back and started looking at fanart and I liked designing animatronic characters though I never was in the fandom long enough to use them. At some point I wanted a new community and we had a furry in a large group RP I was in and I started gravitating into it and then last year I decided it would be good for my health to be more social in a community and I likes furries for the social aspects and the art.
Everyday, mankind gets closer and closer to pissing off some god in the audience.

I grew up before the Internet was a "thing" but was always drawn to furry/anthro characters in books, movies, and they were the central figures in my own imagination/playtime. None of my friends were interested in that - when playing make-believe, they all wanted to be princesses while I wanted to be a dragon or unicorn. My parents gradually tried to wean me off of it, telling me that talking animals were "for little kids" and they tried to steer me towards things that most other girls my age were interested in - dressing up and learning how to do make up, and getting jobs as babysitters.
Not for me. I was basically made to feel embarrassed for liking the stuff I liked, but the stuff I was "supposed" to like was just boring to me.
I just kept it to myself, wrote stories or got lost in my own daydreams.
When I was just finishing high school I went to DragonCon in Atlanta, GA and met a friend from online there. She mentioned something about Omaha the Cat Dancer, something I'd never heard of before, but I looked into it later. I was like "wow, there are older people who do this stuff?" Looked around online more, discovered Max Black Rabbit, Zig Zag, the Sabrina web comic, and it just progressed from there.
I probably didn't actually consider myself a furry until about ten years ago, when I joined the Second Life grid and discovered that you could truly be ANYTHING there, including an anthro animal. I put together a bunch of different characters for myself and got into roleplay in a sim called The Wilds Sanctuary, a medieval world inhabited mostly by furries. It was really the first time I actually interacted with other people who were adults, and didn't make me feel like I was stupid for pretending to be an animal character.
That's pretty much what I've been doing since.