U.S.—In a move to help oppressed husbands who are forced to walk around the craft store in a daze for hours as they lose all sense of time and space, Hobby Lobby has unveiled its new husband daycares at all of its U.S. stores.

At the beginning of a woman's shopping trip to Hobby Lobby, she can check her husband into the daycare for up to three hours, as long as he's trained to put the toilet seat back down. She also has to sign a waiver that she's responsible for any spills or messes he makes, though most of the women are already used to that anyway.
The patented Hobby Lobby Husband Daycare is fully stocked with beer, pizza, video games, televisions, and even an old car to work on with a provided set of tools (though most men seem to stand there nodding and saying "yep" even though they don't know what's wrong with the car). The two to three hours their wives spend browsing wooden and metal decor will fly by as they knock out a game of Madden or watch a baseball game.

Upon the opening of the daycares, Hobby Lobby's sales increased fourfold, as husbands began begging their wives to spend as much time as they wanted in the craft store.

At publishing time, Hobby Lobby had announced that you can leave your husband in the daycare Saturday night, let him hang out there all day Sunday, and come back to pick him up Monday morning, further increasing demand for the feature.
⚜The classiest Kakapo in our anthropomorphic society⚜
~ { also offer butter crumpets} ~​

You do realize this is like an Onion article, correct?
Non-furry/furry in denial.

Does not possess a fursona. Would be willing to take messages to help develop one.

Yes sir that's why I put "satire" in the tags above the title :V
⚜The classiest Kakapo in our anthropomorphic society⚜
~ { also offer butter crumpets} ~​

Sirocco~ said:
Yes sir that's why I put "satire" in the tags above the title :V
Click to expand...

Oh, I missed that.

It would be pleasant if this was actually a thing that existed though.
Non-furry/furry in denial.

Does not possess a fursona. Would be willing to take messages to help develop one. 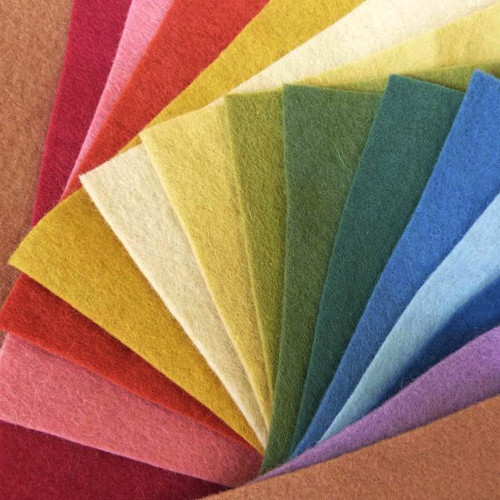 Felt is nice.
Agreed, they should have mentioned tabletop games.
Non-furry/furry in denial.

Does not possess a fursona. Would be willing to take messages to help develop one.
C