Goal: Looking for someone to make a cover image for a fanfic I am writing entitled as "FRJ: Steven Universe arc Rewrite".

Idea for cover image: my gemsona, Charcoal Mythril, wielding his weapon (artistic freedom between long-arm and/or talismans) in some battle-ready stance while standing on a mystical-emblem-like platform (or some magic circle etc).

Rough Description of OC (in case if some details were difficult to see in previous concept sketches) :
Charcoal Mythril is a gemsona that has this exotic-adventurer-vibe going on. Based on adventure/fantasy/sci-fi-related animated films and series, this gemsona wears a mix-match of exotic clothing to go with his djinn-based fashion sense. For example, he wears some sort of cuirass/hauberk like an crop-top singlet underneath that open hoodie of his.

comment below with your prices/terms, and/or contact me via profile page (see link below) if you would like to offer your services (^w^)
Userpage of Twiphase3468 -- Fur Affinity [dot] net
Last edited: Apr 26, 2020

Sent a note on FA (I'm Fefran there)! 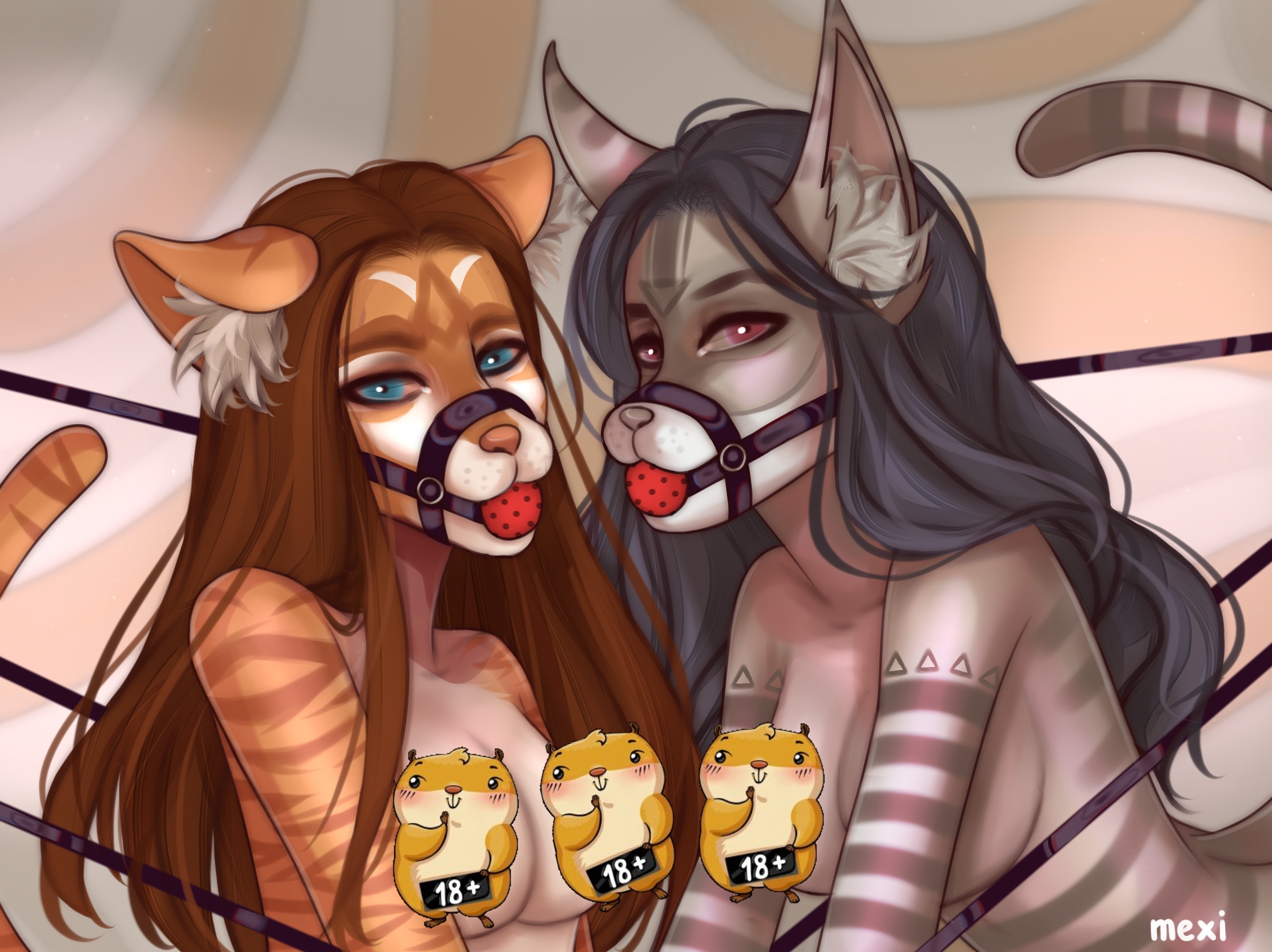 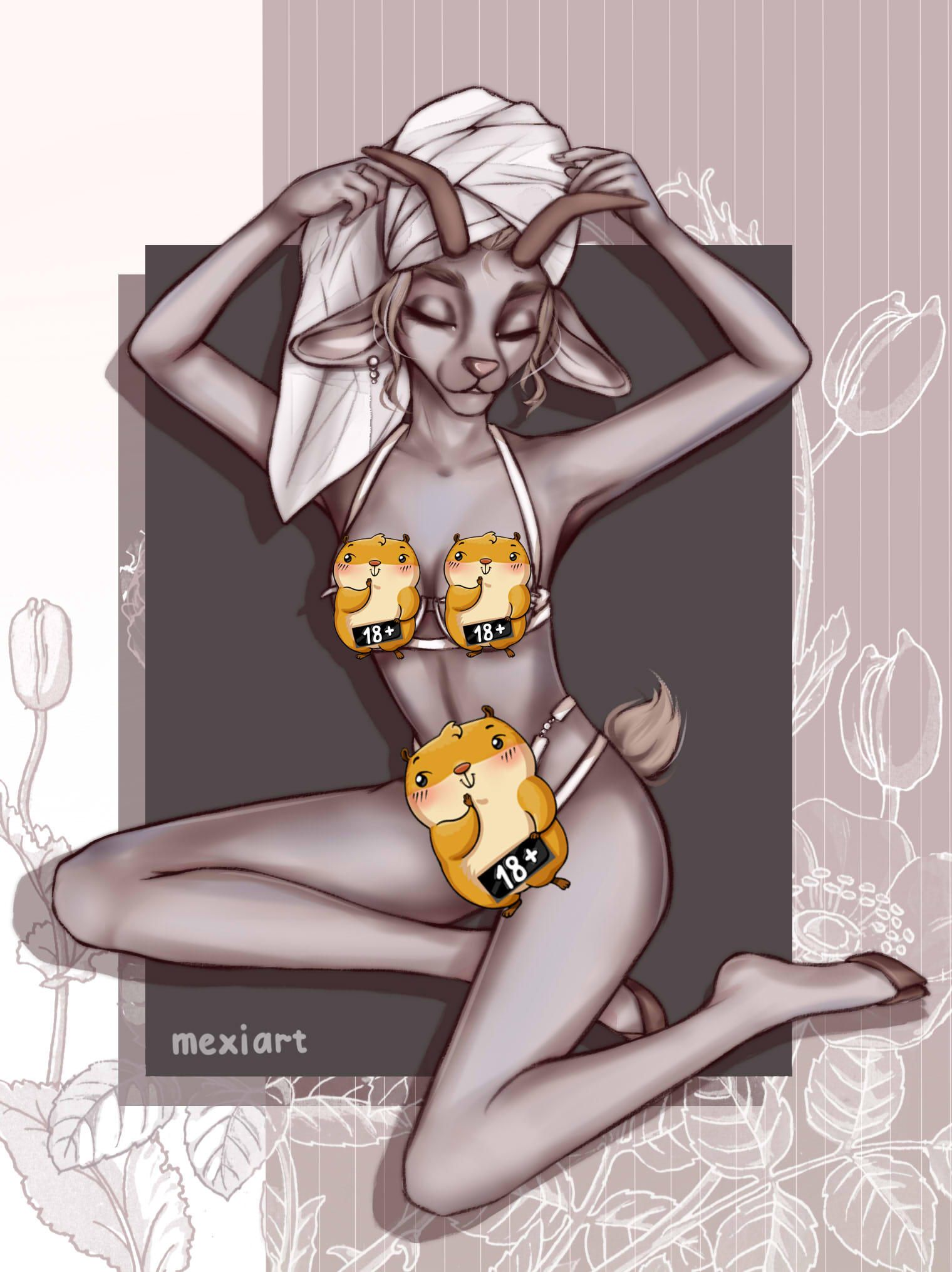 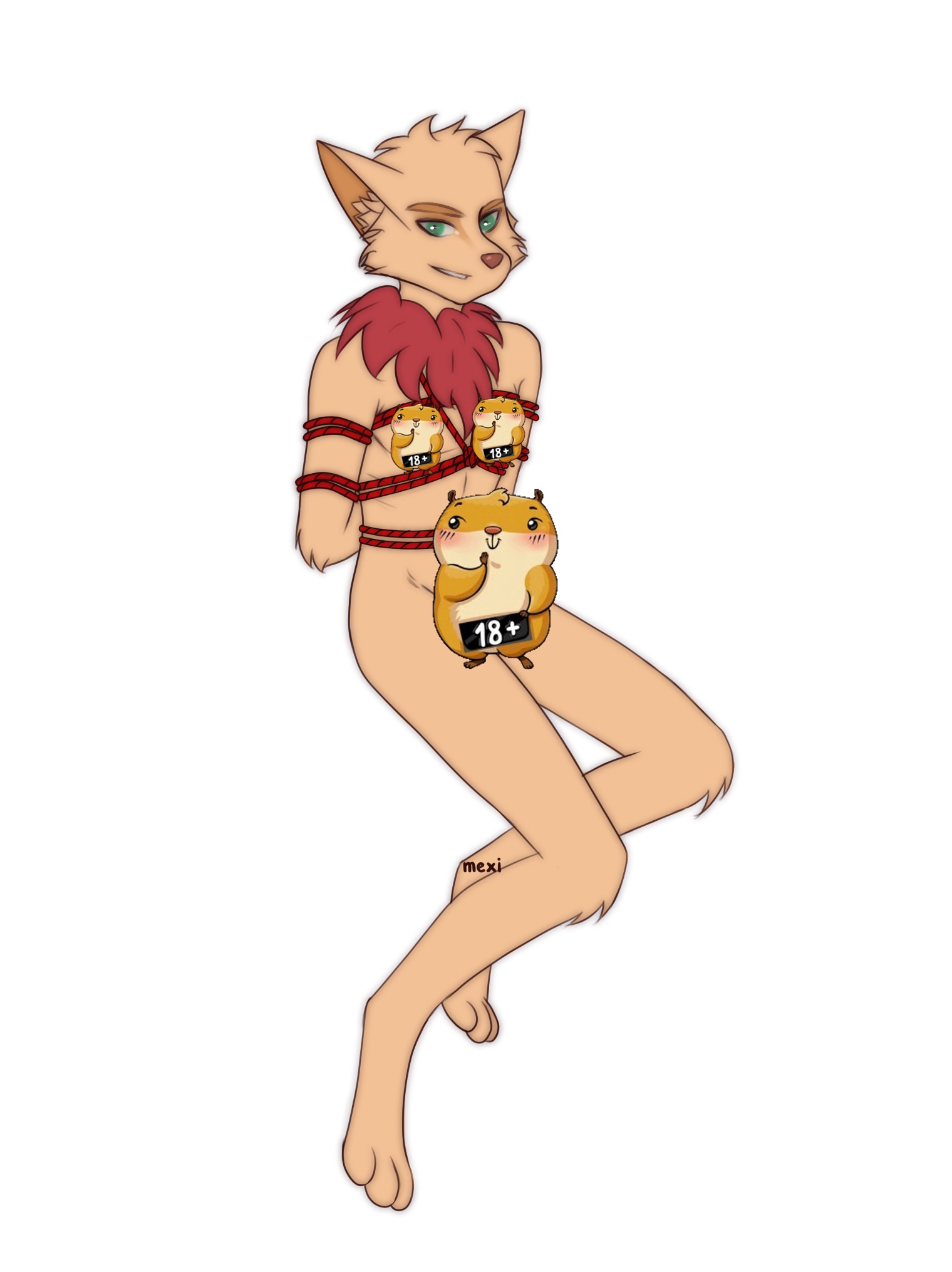 My prices are here:

GN: each of you have interesting styles that are ideal for my other OCs and I'll someday commission each of you. I promise you on that.

BN: I am not sure they are ideal for my gemsona.

Regardless on that , I'll keep this open for a couple more days to see if anyone else out there interested. But after that, this window of opportunity will close and I'll make my decision afterwards. Hi, I think that my style can fits with what you want !

And a furry I made : Have a nice day !

Hello! I read your post and I'd like to offer my services. Below is my Commission Price Sheet. BN: window of opportunity is closed

GN: Your styles are ideal for my other OCs. So I am now following each of you and put you on the maybe list for future commissions.

Hi! I would love to work with you, contact me if interested.
Commission Info for uglypeachwy -- Fur Affinity [dot] net

Hi! My commissions are currently open. If you're interested, please PM me here, or note me on FA.
More details: forums.furaffinity.net: Commission (Selling): - ♥ Black-Nocturne's Art Shop ♥ (5$-50$)

forums.furaffinity.net: Commission (Selling): - [SFW & NSFW] Fantasy BG / 2D Art / 3D Model / Animation / Printables ($5~$200)
Check out my game /TERRA VN !
More support is needed for this game to be successful.
Please kindly give it a shoutout, any little bits exposure will do this game a big favor.
Telegram / Picarto / Furaffinity / Artstation / Instagram / Term of Service
× CHECK MY COMMISSIONS STATUS × × HOW TO COMMISSION × × PRICE SHEET 2020 ×​

Hello! I have commissions open and would love to work with you. 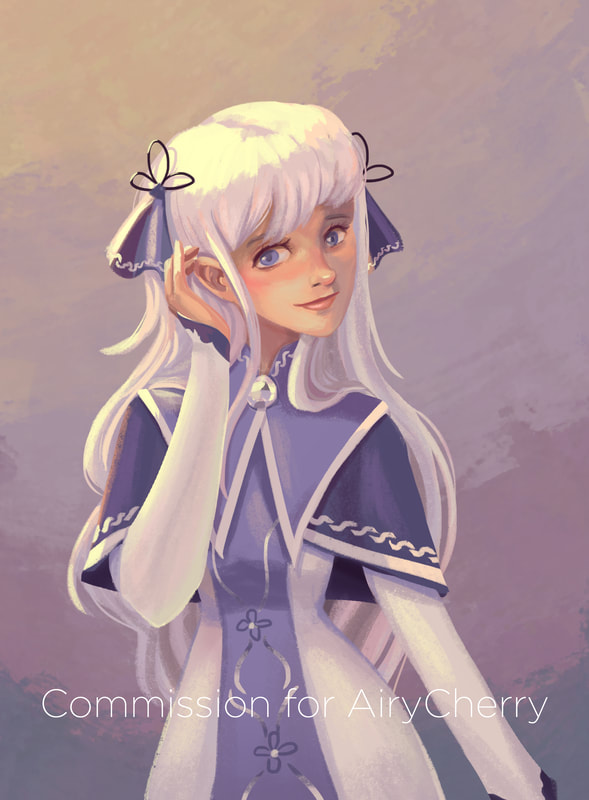 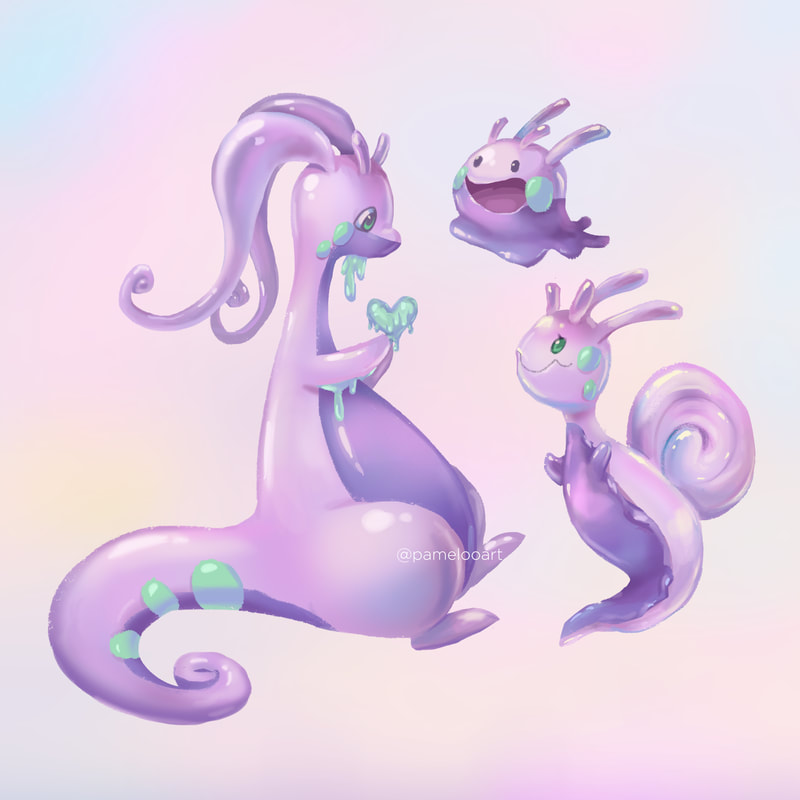 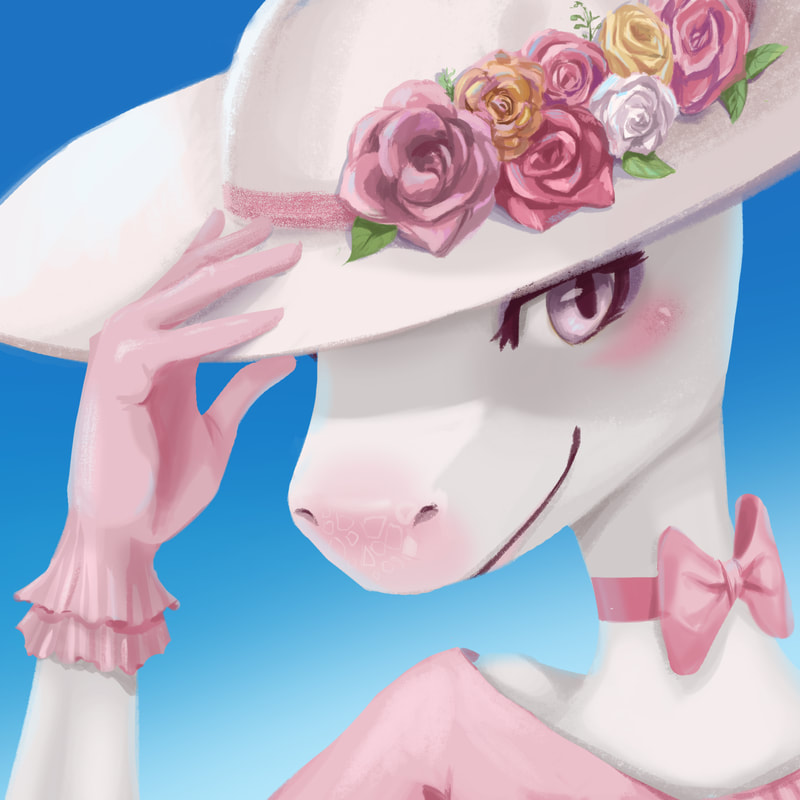 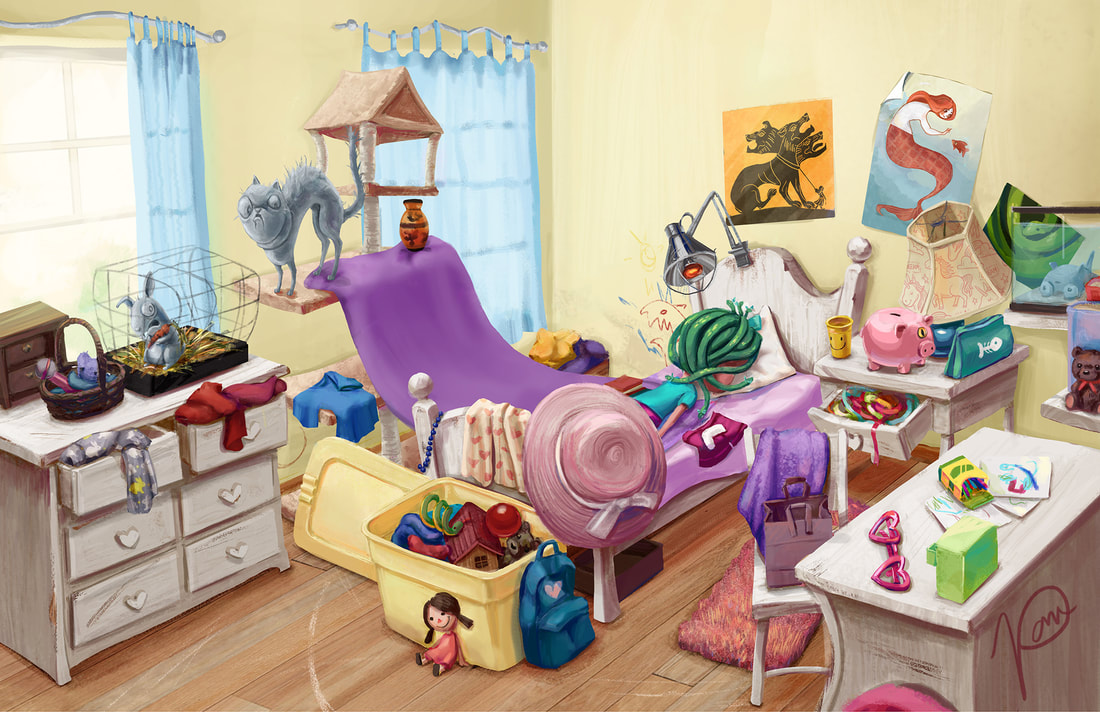