Looking for a writer for a possible motion comic on YouTube

Hello there, everyone. My name's Jared and I've always wanted to have an animation channel on YouTube. At the moment, I just finished the pilot episode for my animated comedy series, V.I.P. Very Important Pup and had it upload to my channel. Here's a link to it if anyone is interested:
Anyway, I'm currently getting my animator to work on the animation for the next episode, butit would usually take a few months at a time to have be made and I only have a couple of other videos at the moment. I've been thinking that I should put in some other content to my YouTube channel. One of the ideas that I was thinking of was to make a few shows that would be semi-animated like with an animatic or motion comic with voice actors, something similar to this:
One of those ideas that I had involves this little possum boy here: 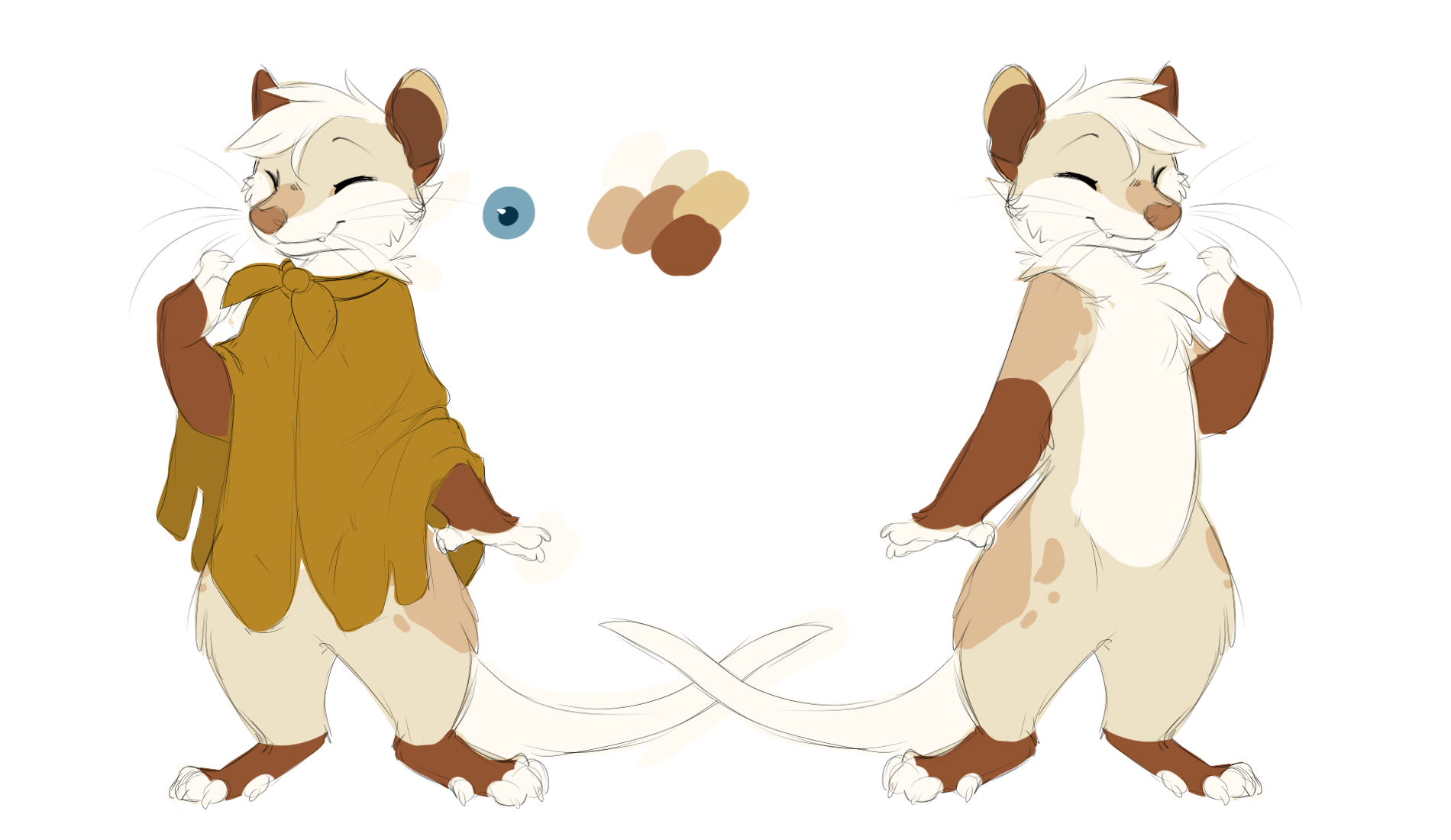 I bought this guy from a friend of mine and I just thought that he should have a show of own. I'm hoping that I could find someone here that could help come up with the story involving him and his adventure, preferably someone who is good at writing medieval fantasy, which I was thinking this setting could take place, as well as help me come up with a script for each episode. I also would like it to be made for a general audience, so I would prefer to not have a lot of mature stuff in it. I want the story to have a mostly serious tone, but with a bit of light humor as well. Other than that, I'm completely open to whatever idea you would come up with. If you anyone is interested, you can send me a PM and we can discuss it more. Thank you for reading this and if there's anyone that would like to help me with my channel, I would appreciate your help.
Hey there. Name's Jared. I'm the the creator and main show writer for my animated comedy series, V.I.P. Very Important Pup. It's about a dachshund named Bruno is trying to the most popular dog at his local dog park through crazy schemes, but they always fail miserably in the end. So, if you're interested in seeing traditional animation with a bit of a 90's feel. Then check out the pilot episode here: https://forums.furaffinity.net/thre...y-important-pup-is-here.1666080/#post-6712204

If you happen to like the episode and want to have some more coming, then consider supporting me in Patreon. You can see some behind seen stuff and have your own character be a part of the show. You can check out it here it you're interested: V.I.P. Very Important Pup is creating Animated Cartoon Series | Patreon
You must log in or register to reply here.
Share:
Facebook Twitter Reddit Pinterest Tumblr WhatsApp Email Share Link
Top