As the title says, I'm looking for an artist or artists for several art ideas I have in mind. The ideas are a bit all over the place, (I'll go over them in finer detail at a later stage), with a mix of characters, themes etc

A few ideas are simply of one to three of my characters in a piece together, whereas some of the others are of one or more of my characters with a greyed out/not-filled character slot which could be offered up either as a YCH auction or as a Free Raffle. (I like doing raffles, they're fun!)

The different ideas vary a bit concerning the amount of characters in each piece, so I can't give a great idea of the budget as a whole. Per piece though I'd say anything up to $100 for a two/three character item is the kind of pricing I was thinking of. I am more than happy to exceed that number though, it's just an approximation

As mentioned in the title these ideas are predominantly NSFW. Nothing extreme will be involved, but I still don't want to creep people out if that's not their cup of tea

If you're interested then feel free to comment/message me here or on my FA: Userpage of Rik -- Fur Affinity [dot] net

Hello!! I think I can fill your request! I'm good with NSFW and I'm up to discuss the ideas you have with no problem!
Here you have my commission prices and some examples, thanks! forums.furaffinity.net: Commission (Selling): - Shasha's commissions (12$-135$) ♥ Chibis/Sketches/RefSheets/Polished/Pokemon/NSFW 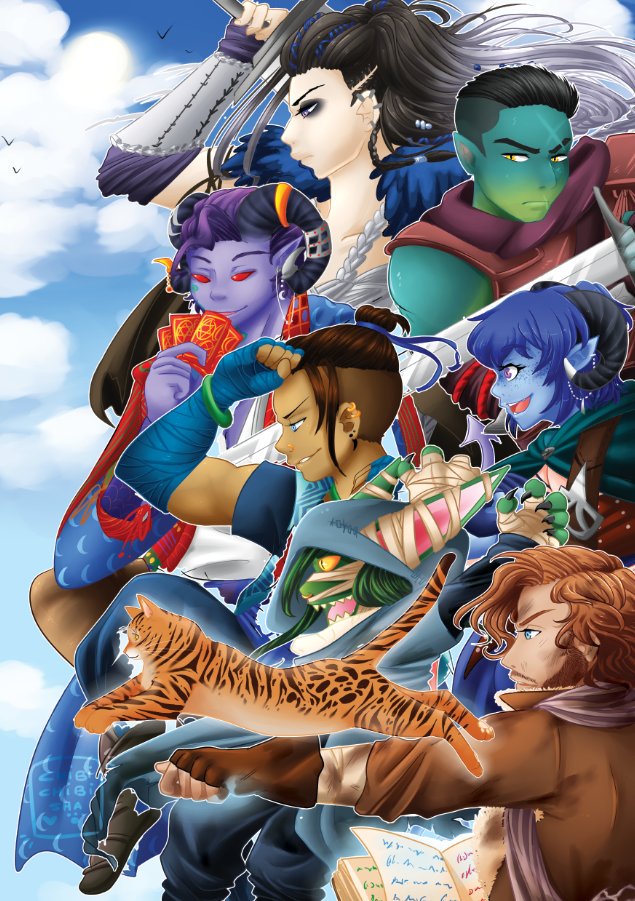 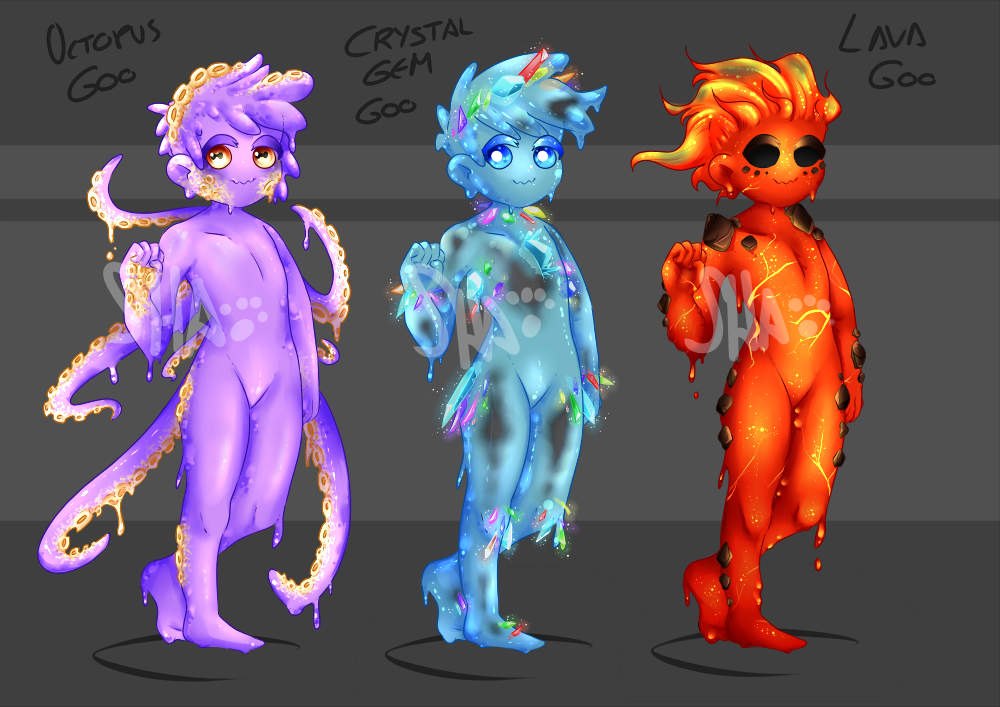 I draw quite a lot of NSFW art but I won't post it here, just take a look at my gallery if you wish!

Here my prices! (Extra characters are usually around -50% less) 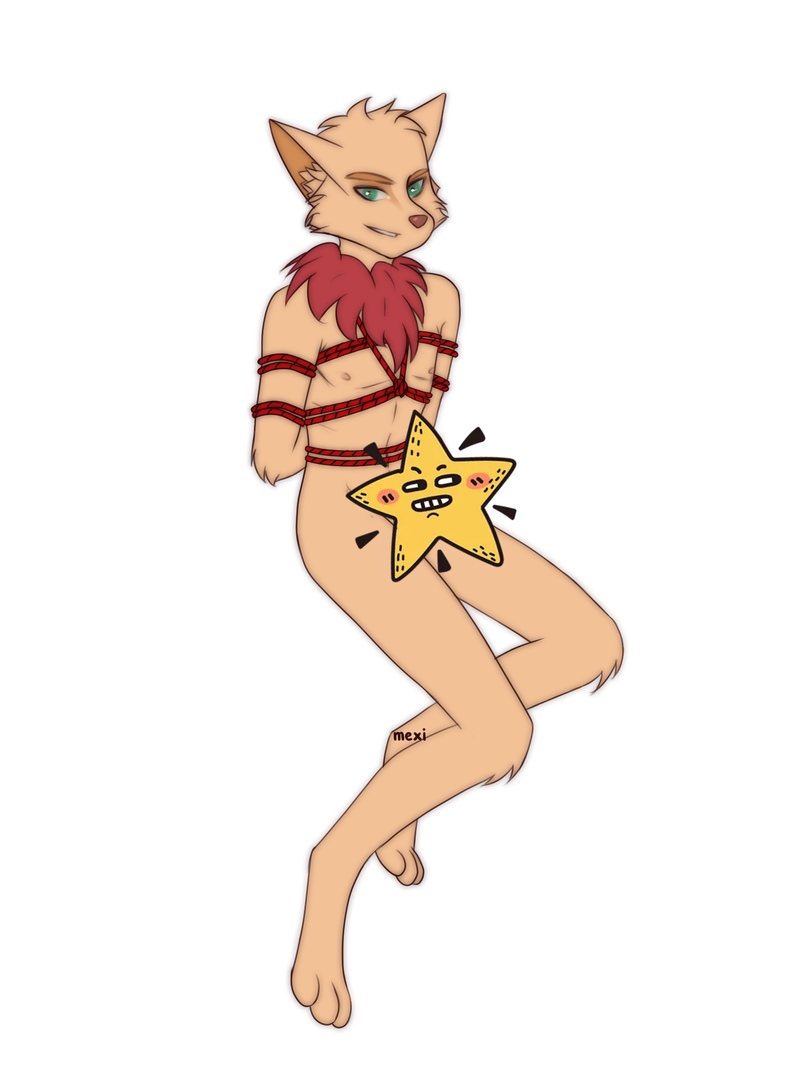 Hi! I'm very interested in this! Here's my commission sheet, as well as a link to my gallery (NSFW!) ! 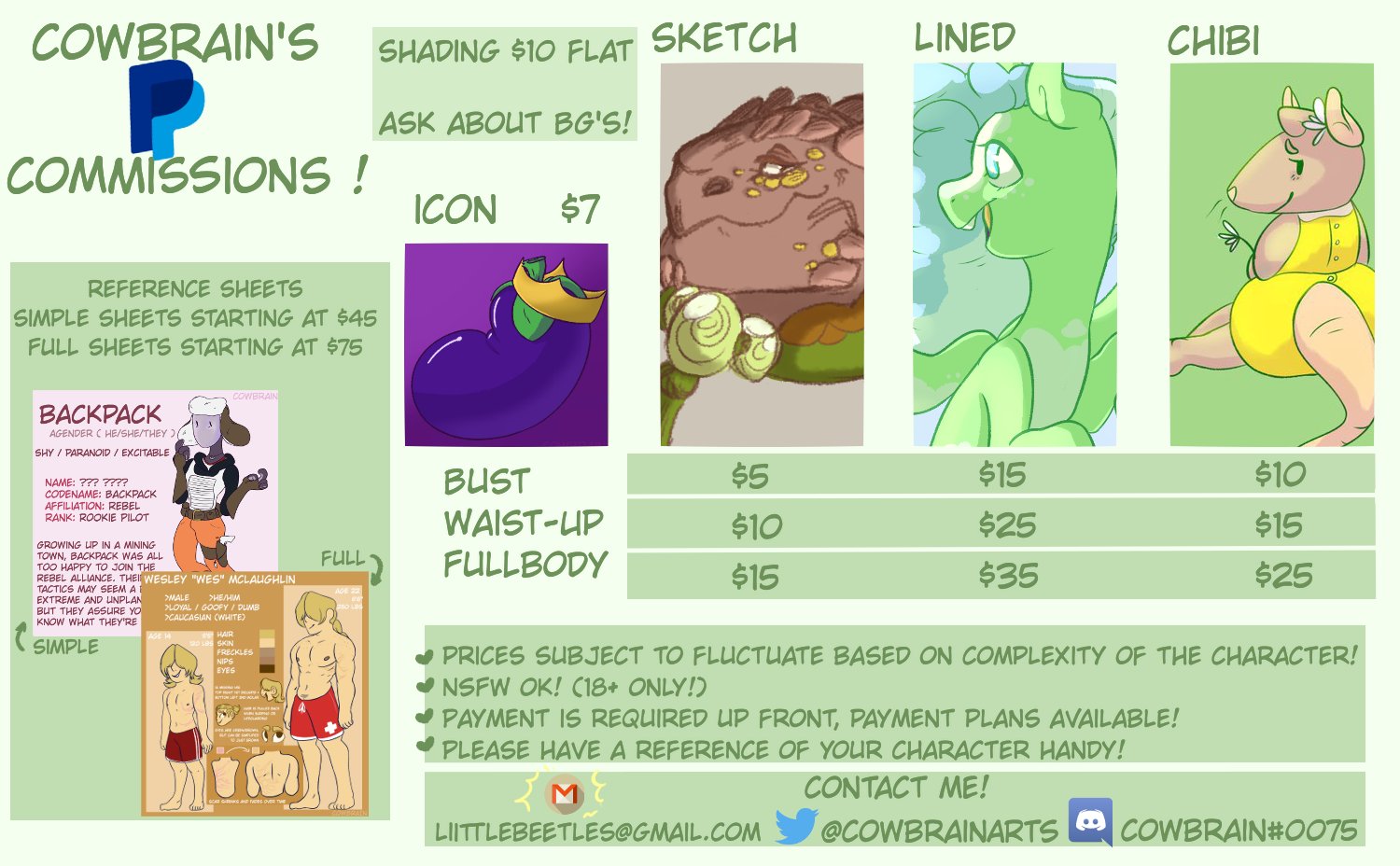 I am currently open for commission and have a wide price range. Will draw just about anything.
sites.google.com: Ashwolves5 Commissions

Hi, I was very interested in your proposal and would very much like to be able to carry out your commission.
This is the link of my portfolio in the FA: Raidez FA ( value negotiable )
this is my page here in the forum where I ask my clients to write feedbacks. 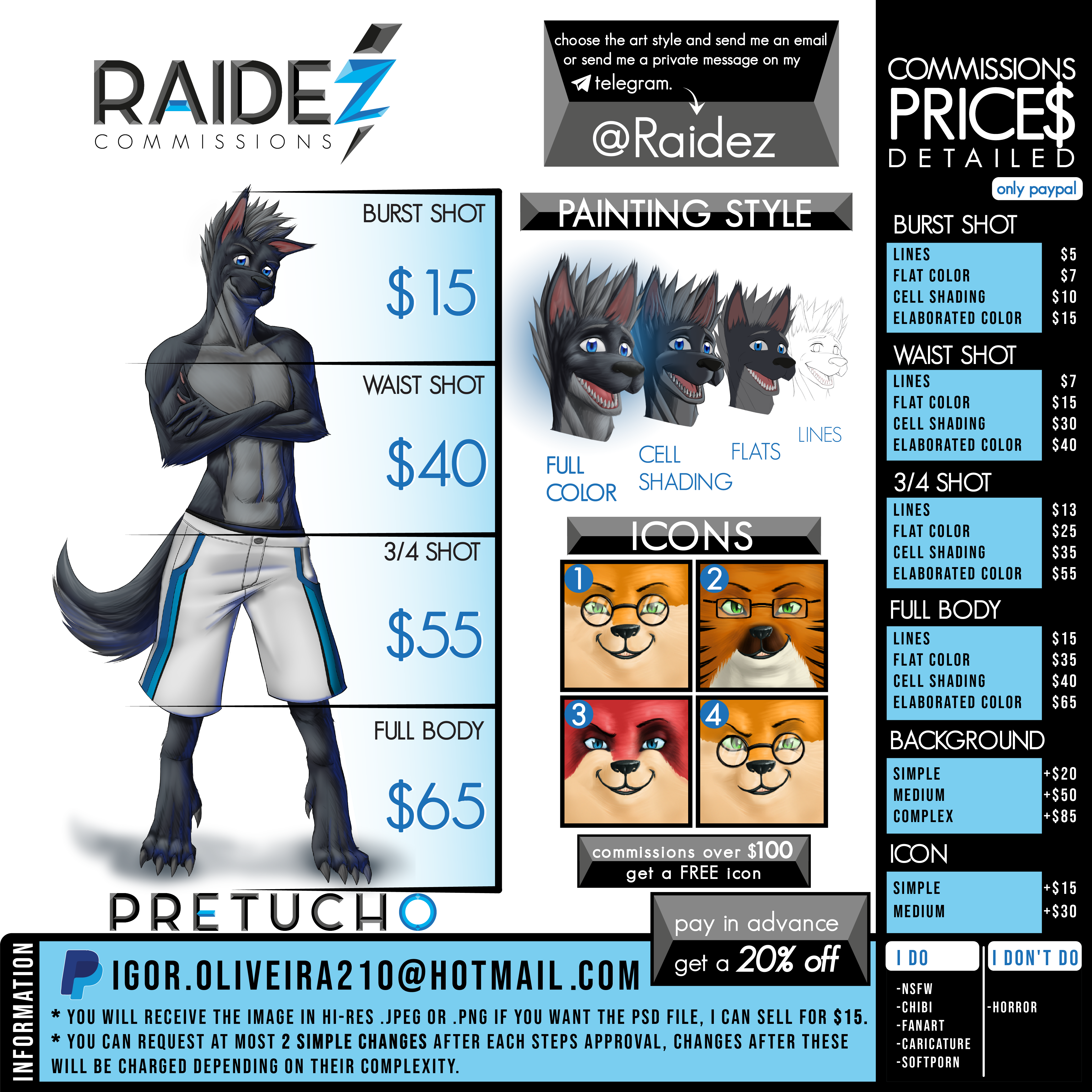 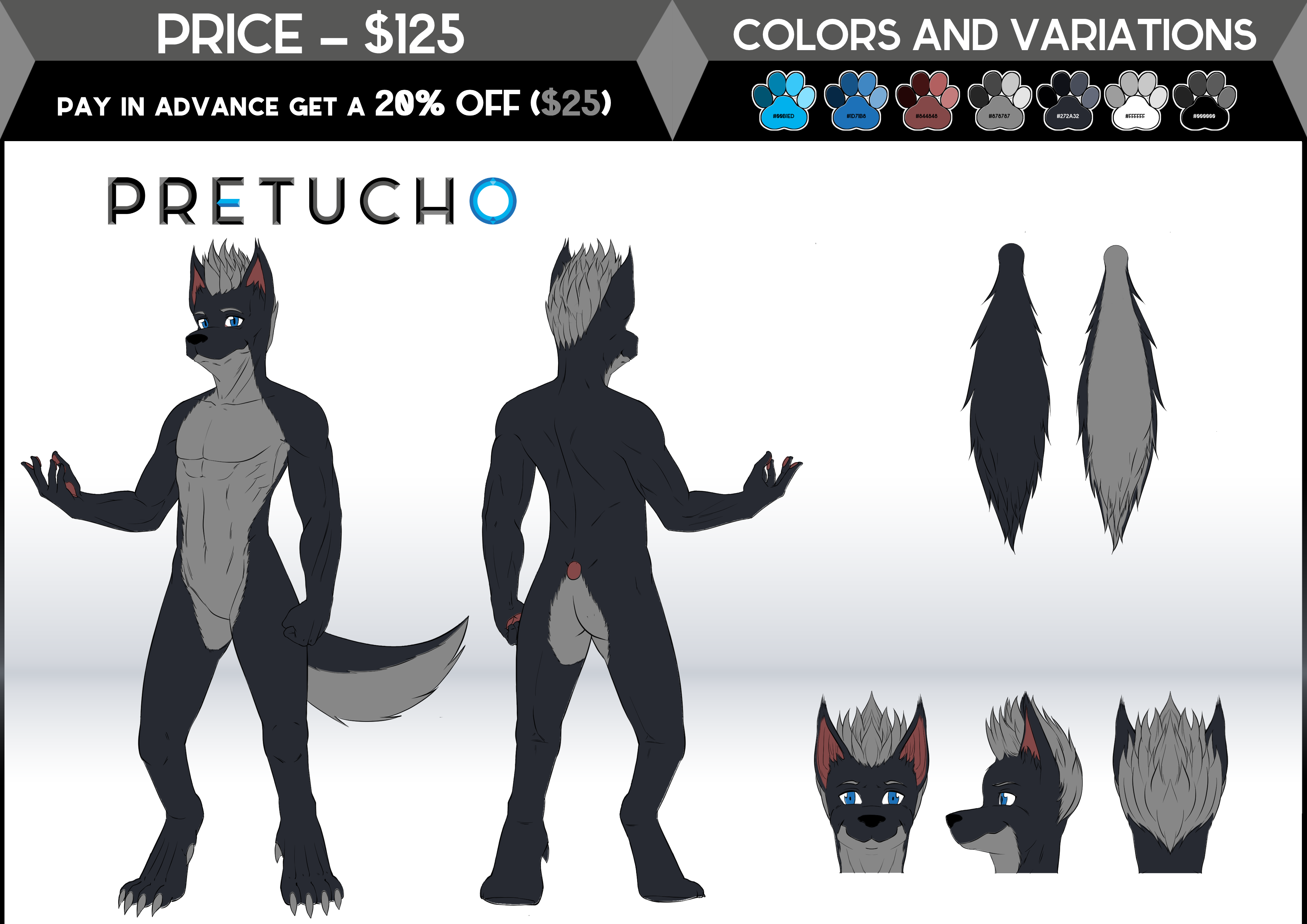 I’m new and I’ve never drawn a fersona or somebody’s fursona character before. Would you like to be my first? I have a unique style and I’ve drawn NSFW work. Here are some examples of my art. Hewwo~ I'd love to do some artwork for you! I do sfw and nsfw! (some nsfw is off limits btw so i'm super sorry if i can't do ur piece if we do discuss!!)
My prices average at around £6-20!
Here are some examples of my work: I love doing NSFW work! I'd love to work with you!
You can find me on Instagram as @Turtle.Sensei
Here is my sample page: 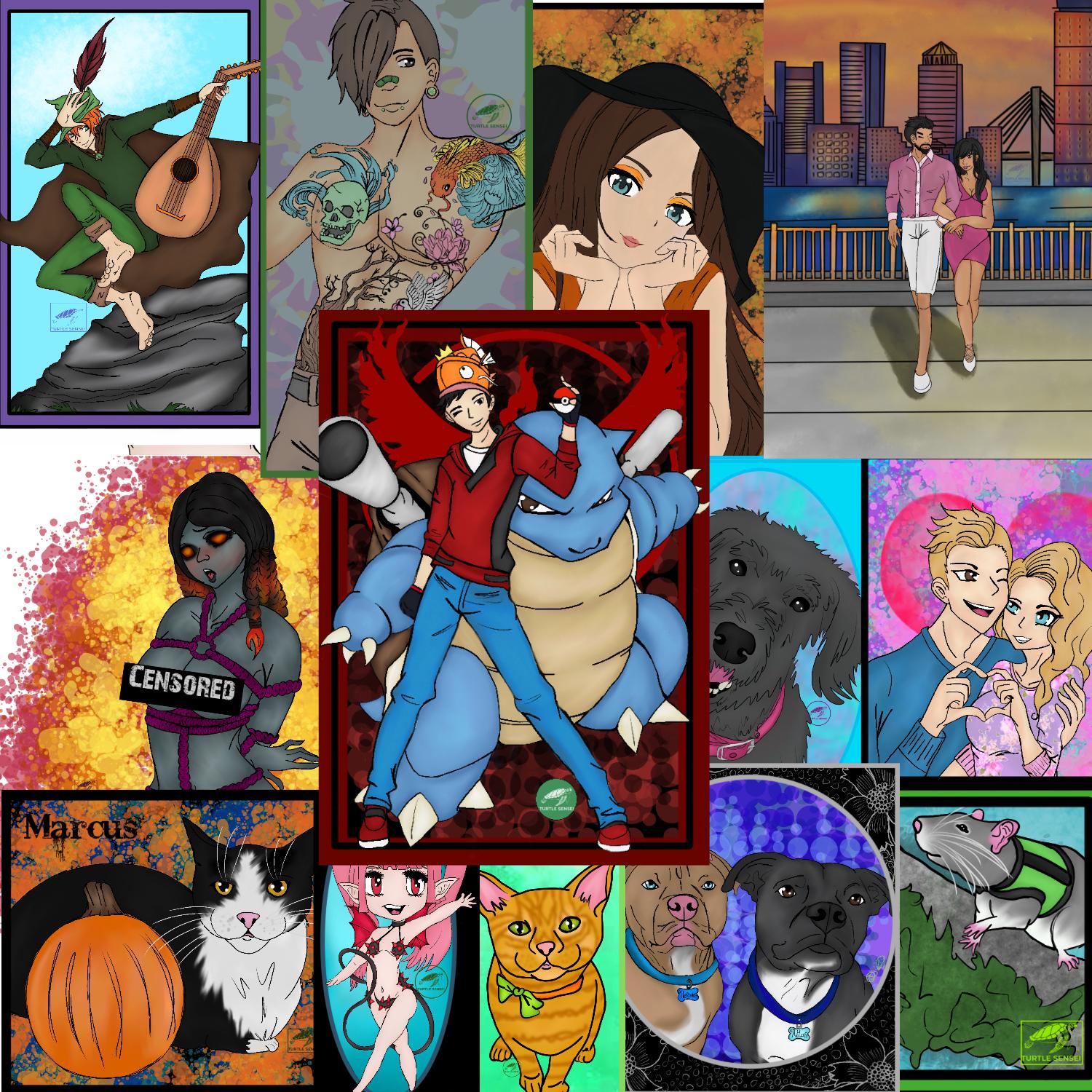 Note sent on FA!
Yaha! You found me!

I don't see a note? I am sorry! I am kinda new to the FA site and may not have seen it? You can email me as well, I'm TurtleSenseiCommissions@Gmail.com I am excited to work with you though!

TurtleSensei said:
I don't see a note? I am sorry! I am kinda new to the FA site and may not have seen it? You can email me as well, I'm TurtleSenseiCommissions@Gmail.com I am excited to work with you though!
Click to expand...

I sent Rik the note.

Are you interested in hiring me?
Yaha! You found me!

oooh lol no. I was looking to be hired as well. I am sorry! I misread the reply!

TurtleSensei said:
oooh lol no. I was looking to be hired as well. I am sorry! I misread the reply!
Click to expand...

No worries. Good luck to you!
Yaha! You found me!

If you are interested in donating just send me a message as well, I appreciate the support