Hey all. I'm asking for something on behalf of a friend of mine who is rather shy at asking for these sort of things, so I was more than happy to be the one judged. They are rather fond of three things, slimy monsters, vore and the movie, Ferngully. Therefore, they are asking for the following pic; "Hexxus, the smog monster whom relies on the pollution made by the leveller is just not enough for his satisfaction for absolute power and destruction and therefore decides to do the next best thing, consume the leveller itself, the idea would be like your average vore pic where they are half engulfed in the preds mouth and ofc, the pred is absolutely loving the taste"
Whilst it isn't a massive need, someone who is good at drawing machines (or at least half of one) would be really ideal (as per the request of my friend), but I can send a ref pic in terms of posture and such should I go with someone. If interested, please give me your FA account so I can contact you in notes. No major rush in deadlines though.

Realise this is a bit of an odd one, not seen very often, but FA has always been good for creative vore pics so thought I'd start here.

https://forums.furaffinity.net/threads/linearts-comics-animations-telegram-stickers-3d-models-ref-sheets-backgrounds.1658006/
I have no issues with drawing machines ^^
Check out my game /TERRA VN !
More support is needed for this game to be successful.
Please kindly give it a shoutout, any little bits exposure will do this game a big favor.
Telegram / Picarto / Furaffinity / Artstation / Instagram / Term of Service
× CHECK MY COMMISSIONS STATUS × × HOW TO COMMISSION × × PRICE SHEET 2020 ×​

Hi, I am interested. Here are some examples of my work: 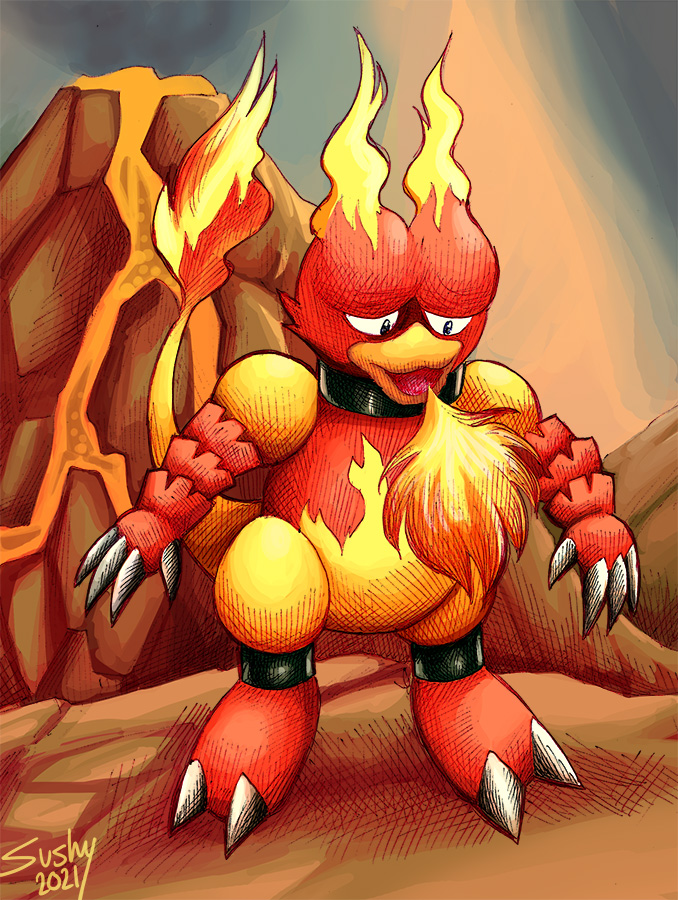 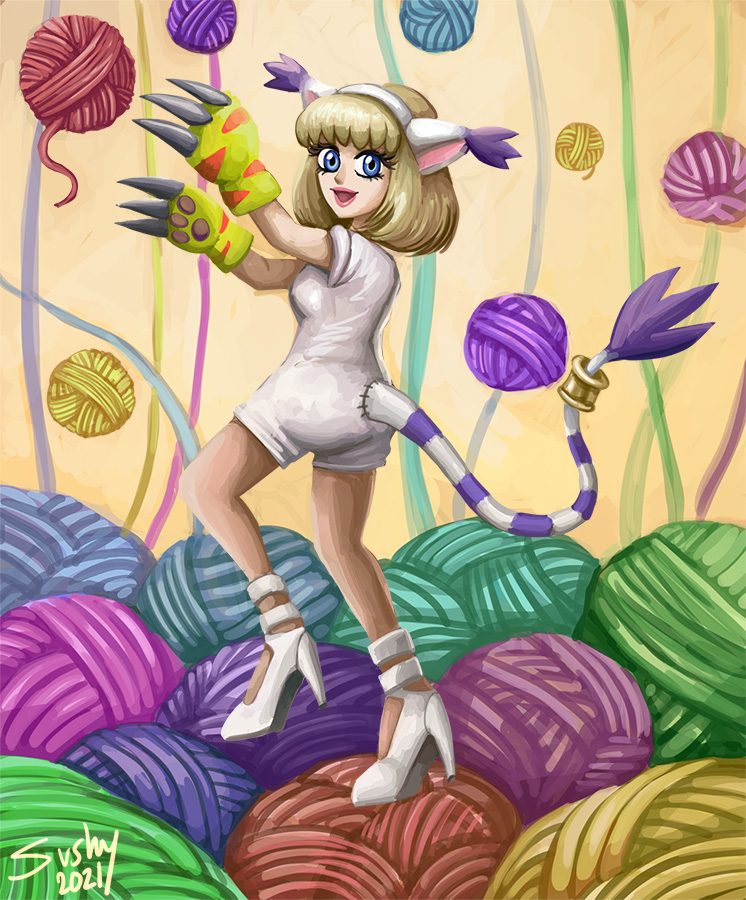 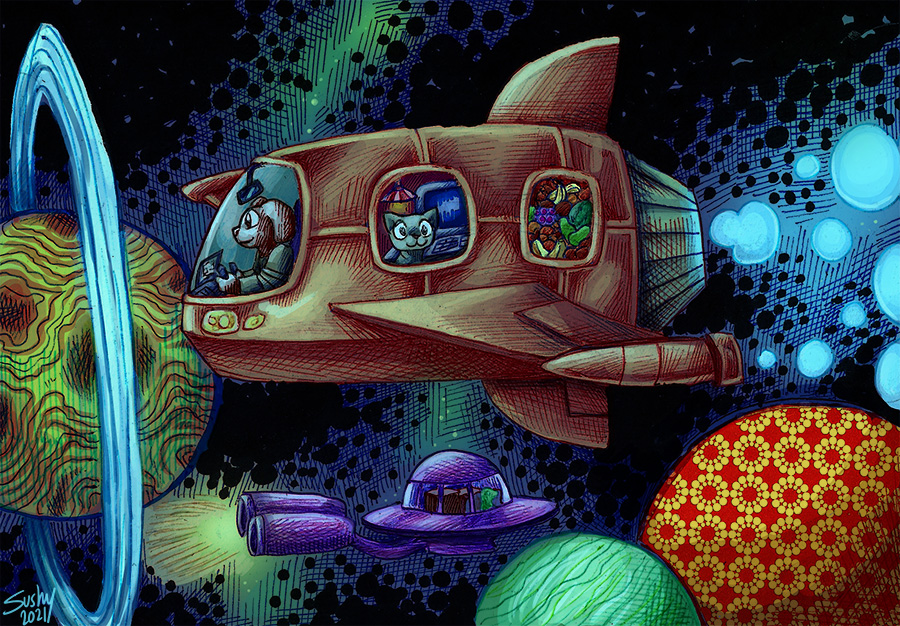 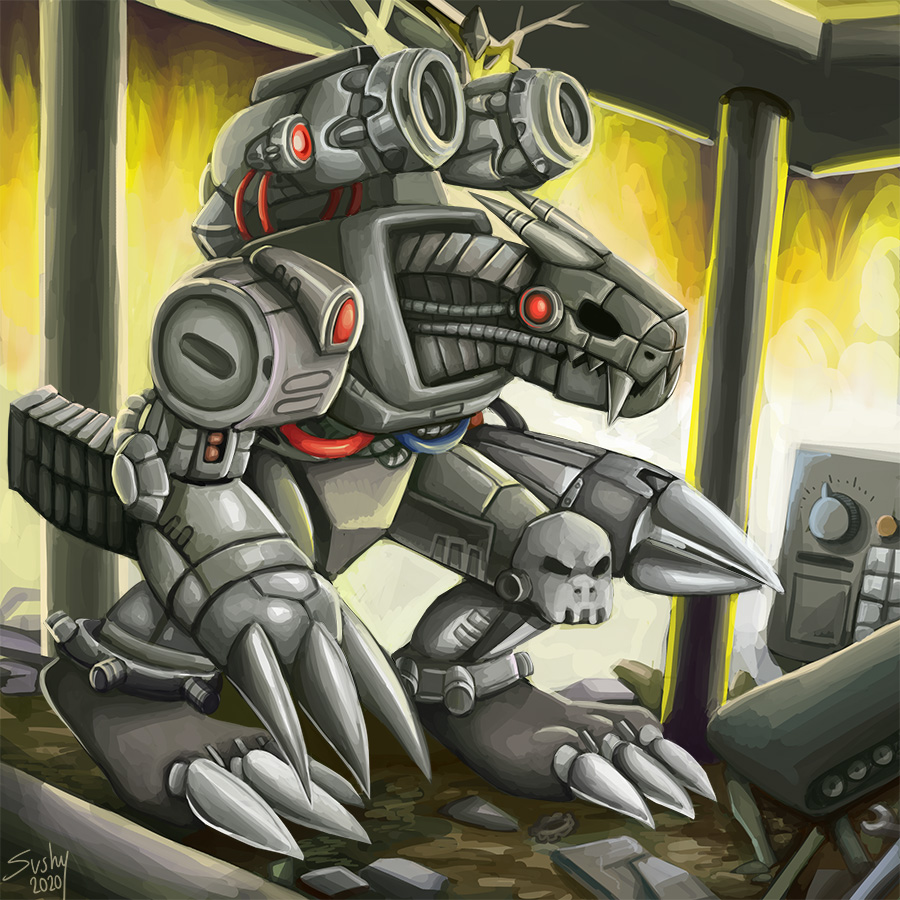 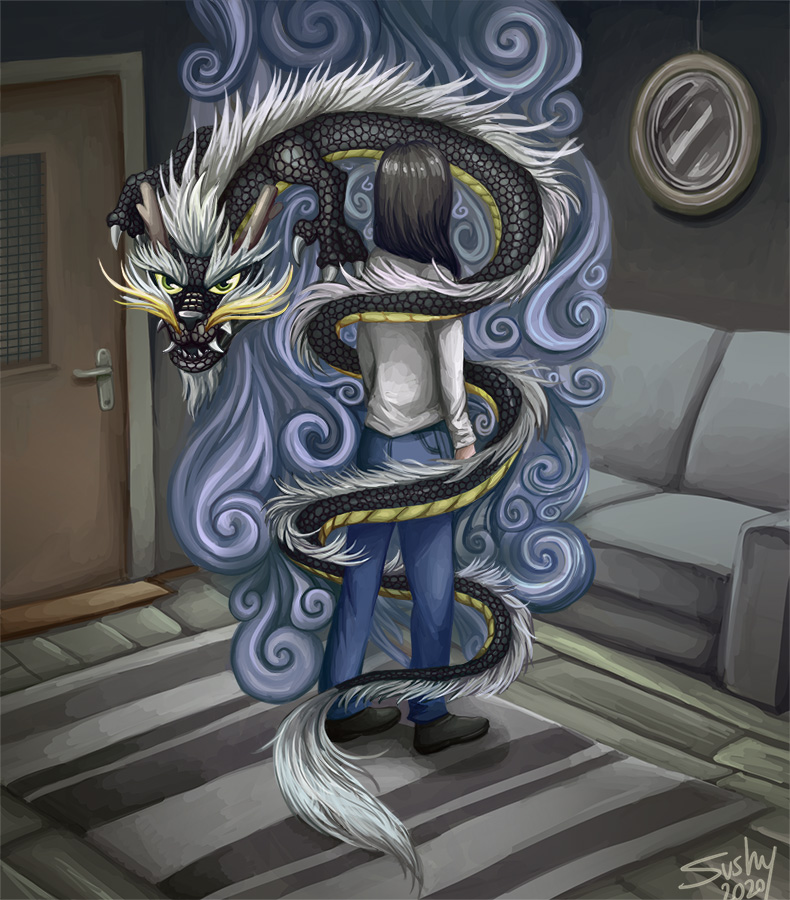 Hello! I am interested, and here is my FA gallery at NeoCanis, if you like my art, you can note me on FA, I am looking forward to be working with you. : )

Forgot to add -I’ll contact the chosen peep by next Friday. Thanks for those who have showed an interest so far!

I ever draw Vore art and no problem with machine or robot things.
My FA here https://www.furaffinity.net/gallery/whiteguardian/
I'm a Freelance Artist. I have 10 years experience in this industry. I have done over 1100 commissions from over 150 clients around the world.

Good day.) I am sending an example of work, if it will be interesting) Hi! I'm interested, I'll leave you examples of my style ^^ Feel free to send me a message whenever you want Hi! c:
Maybe my artist Sahlarei can help u!
We look forward to working with you. <3
My FA: https://www.furaffinity.net/user/furvok/ 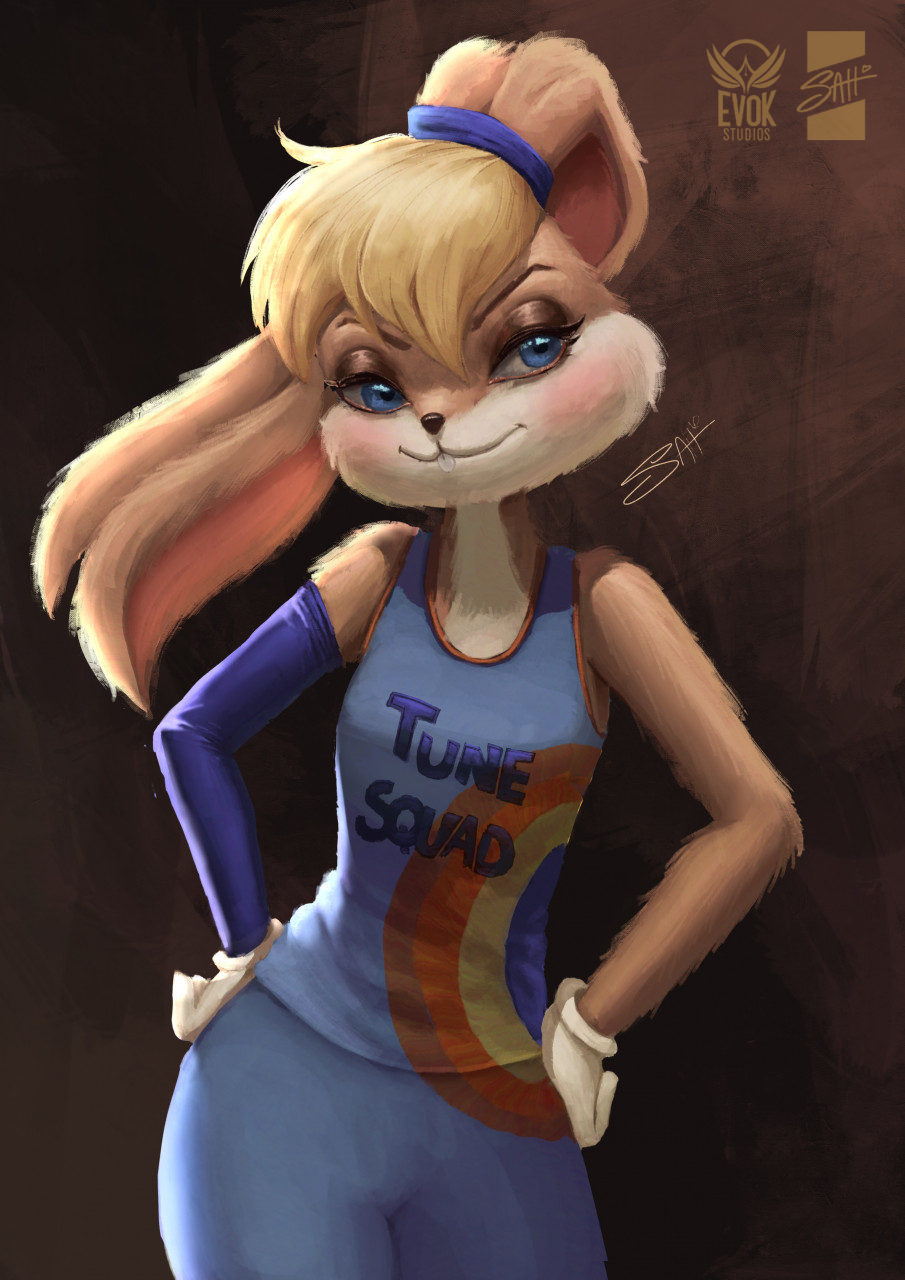