So i had this new really cool idea for a species, though i couldn't bring it to life myself, I'm still working on the actual details of it, such as what they'd act like and what not rather than the art aspect, but now I'll put this out there to see if anyone'd like to give this a shot, and we'll see how it goes~ for now I'll start with one colorset, keep it simple no confusion one base and variations could appear after later. Anyway, I'll describe it now..

1. It have a curved sharp pointed brown head with red slit eyes.
2. It's jaw opens sort of lizard-like or dragon like, straight down same shape.
3. Behind the front of its face, (the side) it has huge wide plates curving up and meeting far up over its head.
4. Inside that "tall hood" two curved downward horns on both sides, right above its head.
5. Its body has broken up brown armor plating with green underneath
6. It's tail is thick and long, mostly plated with very little showing through till it "bulbs" at the end.
7. It has plating on the entire backside, ending a little before the middle of its sides where the plating scatters a bit.
8. There's a circular plating like a shoulder that attaches into less but longer platings that end in a mostly green crystaloid sword hand. (Their hand can change shape so the shape doesn't necessarily matter.)
9. The tails near full plating is entirely attached to the backsides plating.
10. The low underside is a bit greener with less plating in the middle.
11. Its legs are stalky and scattered plating, more plating than the arms, fairly plated sort of like its chestal region and such.
12. The 'feet' spreads out a little more off the leg with three crystal green claws in the front and one in the back.
13. The backside should be very very lightly spined in the middle of the back.
14. 13 ends right before the tail.
15. That's all I've got for now but please do ask questions! If you're confused about something, want to know them better to draw, etc. Asking questions would be very helpful to you~!

Anyway, that's the basic info i have for now, please do ask questions if you have any, and if you're even a little unsure you can ask about it~ thanks to anyone who might do this for me ^-^

I am kinda bad at explaining due to my autism and stuff but i try.. if anything confuses you or you'd just like more information or have a question about something please do let me know~

Oh and if anyone does decide to do this- big thank you!
Z

Z-ro said:
Just mix an angler fish with a sea pickle
you get a dragon toy
Click to expand...

Well i don't have anything to really say to that.
Z

Bluefiremark II said:
Well i don't have anything to really say to that.
Click to expand...

Because you told me to say true, therefore i must say false, however it you said false i would have to have said true~
Z

Bluefiremark II said:
Because you told me to say true, therefore i must say false, however it you said false i would have to have said true~
Click to expand...

Being on the contrary huh, Lemme get something clear here with you
I........AM the most on the opposition person you can know of

Anyway, I'll be open to answer questions if need be.

Oh and i did put this together quickly so if there's something important i missed feel free to let me know- otherwise as per usual, if you have questions or want to know anything please do ask!

Oi! I'll do a digital Headshot of that Species rn if that's ok!

Kowu_is_a_scalie_ said:
Oi! I'll do a digital Headshot of that Species rn if that's ok!
Click to expand...

Yeah anything for it would be great ^-^

(Just fyi, I'll keep this open for a while still.) is this okie or should i change anythin?^^

is this okie or should i change anythin?^^
Click to expand...

Mmm well there is one thing- which is the "hood" of it, the horns come from inside of it. The hood starts on the side of its head and meets at the top with a tall triangular point of no connection connection till each side of the hood meets in the back (note that the whole back of the hood is always connected.) And the horns should come from the inside of that- for now i think that's just the most important thing.

Hmm.. I dont quite get what you mean xD You mean like the Hood of a frilled Lizard?

Kowu_is_a_scalie_ said:
Hmm.. I dont quite get what you mean xD You mean like the Hood of a frilled Lizard?
Click to expand...

n-nooo it's.. hard to explain with my terrible words em.. this is peobably the best picture i can quickly find to explain but.. Google Image Result for https://lolskinshop.com/wp-content/uploads/2016/01/HecarimLoadScreen_5.png

It's basically sort of like that but it isn't really tree like mask but it is smoother like that wooden surface, starting at headsides and around the back of the head curling up really tall and around with the before mentioned attributes.

So that picture is very different from what I'm going for but it is close enough to at least explain it is smooth like it, though with what I've mentioned already and not how it was there.

aaah I think I got you now! so like a deer crest thingy xD I think I know what you mean now

Kowu_is_a_scalie_ said:
aaah I think I got you now! so like a deer crest thingy xD I think I know what you mean now
Click to expand...

Sort of- just don't make it like a deers antlers but the way I've mentioned, it's curved around the head ending from sides, moving up and around with a thin tall triangle gap moving down the very tops middle till it closes together in the back, the entire thing covering the area above his head like a jacket hood hanging above your head would be but larger and a hard surface i guess.. if that makes sense.. 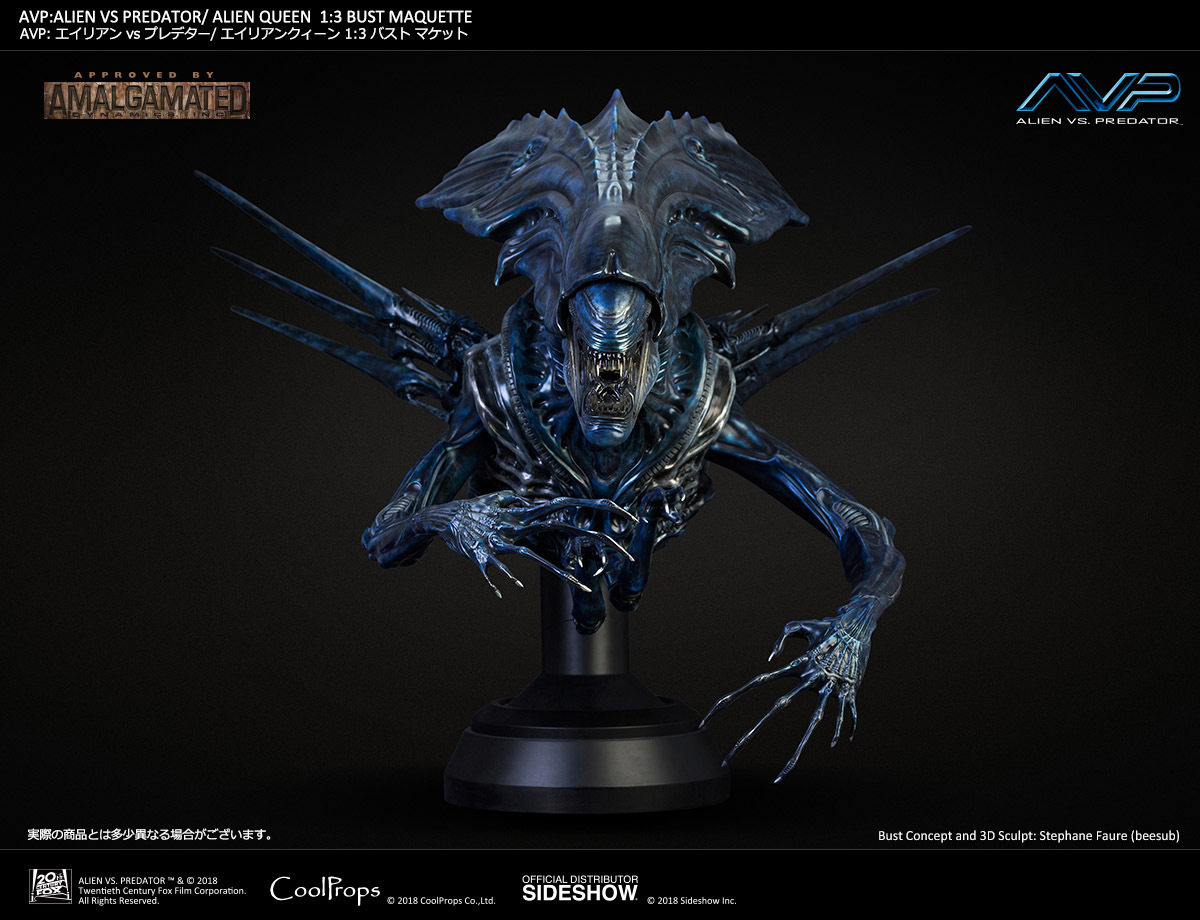 No that doesn't look like what I'm goin for.. i might try to draw a rough thing real quick, hold on..

Something roughly like this if you can understand my terrible finger drawing...

If you don't understand something about it or want some clarification do ask.. i don't want the drawing to come off as the wrong thing lol.

(The hood doesn't have it's triangle go up by the way, it is straighter than that, curving into the back of the hood where it connects so the triangle disconnect to connect point shouldn't be raised above the rest of the hood, just curved along with it.)
You must log in or register to reply here.
Share:
Facebook Twitter Reddit Pinterest Tumblr WhatsApp Email Share Link
Top