What kind of setting?

Ricky Sixgun said:
To anyone reading this, I am writing a zombie story in the form of journal entries. I'm taking suggestions for random encounters or finds.
Click to expand...

Keefur said:
What kind of setting?
Click to expand...

The country side, scattered towns, trying to survive with a group. We are currently looking for food but my current idea is far too easy
Aloha my dudes

Sounds like Walking Dead. Maybe put it in a different setting like the future or past.
“Time spent with cats is never wasted.” – Sigmund Freud

It's furry earth 2018. Plus I forgot to mention that there are mutations in the virus such as sluggers. Think brutes from dead island.

PS, it's all in journal entries, giving it a sense of age
Aloha my dudes

I'm not sure what kind of ideas you are looking for. You want settings like hospitals, military base or plots like someone secretly helping the zombies because they think they can profit from something?
“Time spent with cats is never wasted.” – Sigmund Freud

Keefur said:
I'm not sure what kind of ideas you are looking for. You want settings like hospitals, military base or plots like someone secretly helping the zombies because they think they can profit from something?
Click to expand...

Anything you think will help me. Plus I want the people's input
Aloha my dudes

Ricky Sixgun said:
Anything you think will help me. Plus I want the people's input
Click to expand...

What about the fur-zombie virus spreading over "new" things? I mean electronic stuff or maybe plants like normal trees or even mushrooms. Can you imagine a fungus that releases zombie spores or tries to eat you? I do and it's pretty funny.

Yakamaru said:
I AM ADDICTED!

NOW I'M ADDICTED TOO! THIS IS AMAZING!
Profile Pic made by the amazing SmolSammichOwO
My FA

Asassinator said:
NOW I'M ADDICTED TOO! THIS IS AMAZING!
Click to expand...

Ricky Sixgun said:
Anything you think will help me. Plus I want the people's input
Click to expand...

Throw in a character affiliated with Redneck Revolt, since 2018 is a politically intense year. If you have a bigot in the group, they would probably draw some sketchy false equivalence between the zombies and immigrants at least once. Multiple characters are going to use the "build the wall" meme regardless of political affiliation in regards to keeping out zombies. At least one dipshit impulse bought a bumpstock and can't hit shit past the first round, unless its a solid zombie blob. The alt right probably has a few unconnected enclaves, plagued by infighting. Soldiers are either REALY pro Trump or REALY anti-Trump. Lefties would probably have communes, but outside of groups like Redneck Revolt would be concentrated near or in the cities. Different schools of radical left thought do NOT get along with drama and bullshit. Motorcycles are the best way to get around due to fuel economy during a zombie outbreak. About a third of the cast owned firearms before the outbreak, mainly right of center and radical left, but you'd be suprised how many democrats own guns. At least one character is convinced, rightly or wrongly, that the outbreak is a government conspiracy. If someone in the country owns a nice car, it isn't their work vehicle; it's their mistress. The countryside is more conservative leaning, particularly socially. You can use government aid like Fema and the CDC, but the radicals don't trust them (possibly with good reason), and government officials confiscate weapons if the party enters a government run enclave or encampment. Obligatory single liberal character that fits the right's virtue signaling stereotype, because in a crowd of 50 there is always one. The Desert Eagle is cool, but jams if your stance is off slightly, and occasionally jams if you aren't decently swole. Mosin Nagants are everywhere, and refuse to die, but can be quirky and have sticky bolts. That can be fixed with a mix of rubbing fluid and a lot of dry firing. Any semi-automatic firearm left uncleaned will jam, especially AR style firearms. AKs do actually jam, but it takes a lot of abuse and dirt to make it happen. .22 caliber guns are fucking terrible, but it's the most common ammo. Mosin ammo isn't common in stores, but when you find it, you find it in bulk. Mosins are also often found in crates of the damn things. Dogs aren't always as good of bodyguards as people think, with small dogs being more protective and territorial. Cats are great at evading zombies and eating pests, but are useless otherwise.

Most importantly, a lot of processed foods expire, but are often still edible, just totally disgusting. Soda goes bad a year in, and turns into congealed, syrupy goop. Bullets kept in damp conditions corrode, and can be dangerous. And political infighting will be intense if you feature it in the party.
https://youtu.be/PGRTuU-Q_-g
Random Meteorites in Cities Skylines are why I have stress.

Dancy said:
glad you're back!​
what happened?​
Click to expand...

I gave a cop the bird because he was pestering a hobo, which culminated in a contempt of cop case.
https://youtu.be/PGRTuU-Q_-g
Random Meteorites in Cities Skylines are why I have stress.

Good here! Just watching some YT vids and relaxing! Been down with a flu recently, so I am taking things bit more easier than usually. ^^;

How about yourself, matey?
I am who I am.
D

Misha Bordiga Zahradník said:
I gave a cop the bird because he was pestering a hobo, which culminated in a contempt of cop case.
Click to expand...

Next time a cop gives you a hard time just follow this instructional video and you'll be fine, but maybe not dandy.

Mr. Fox said:
Next time a cop gives you a hard time just follow this instructional video and you'll be fine, but maybe not dandy.

https://youtu.be/PGRTuU-Q_-g
Random Meteorites in Cities Skylines are why I have stress.

who knows how deep the rabbit hole goes

Connor J. Coyote said:
A decent view out of the window I saw this morning ☺... 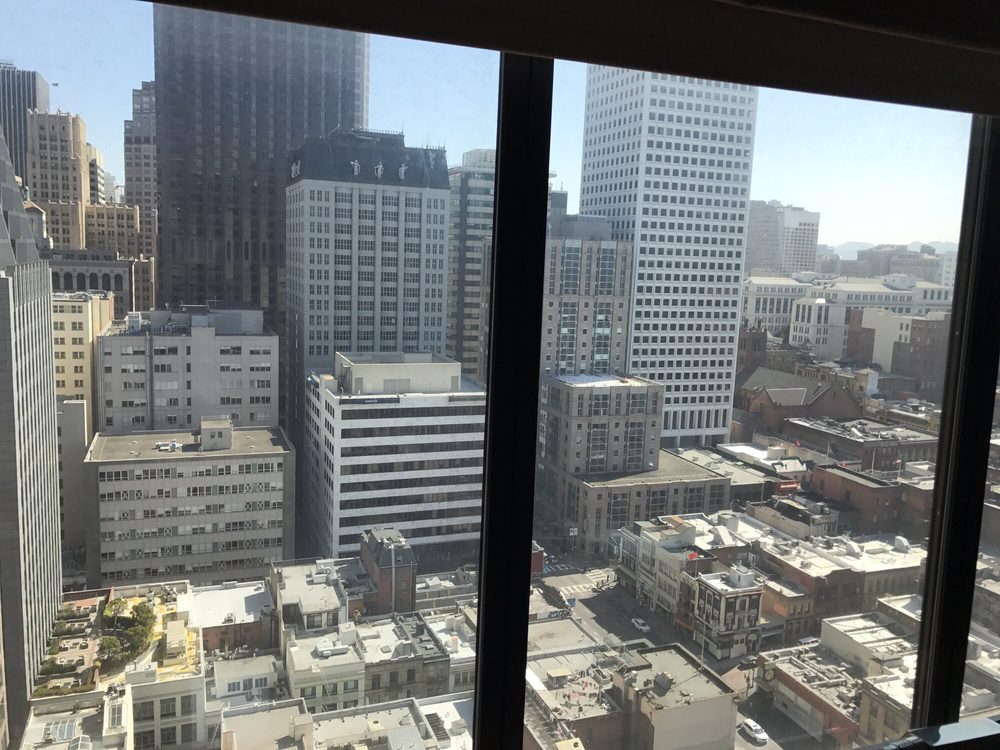 It's a rather quiet day on here today.
Userpage of Fallowfox -- Fur Affinity [dot] net
Two broken Tigers on fire in the night, flicker their souls to the wind.
The flames of the Tigers are lighting the road to Berlin.​

*cough* takeover is nye *cough*
Anxiety and Depression know your wonderful potential. That’s why they try so hard to stop you from reaching it. Show them who’s boss!

Breakfast becons me, in a few short minutes... 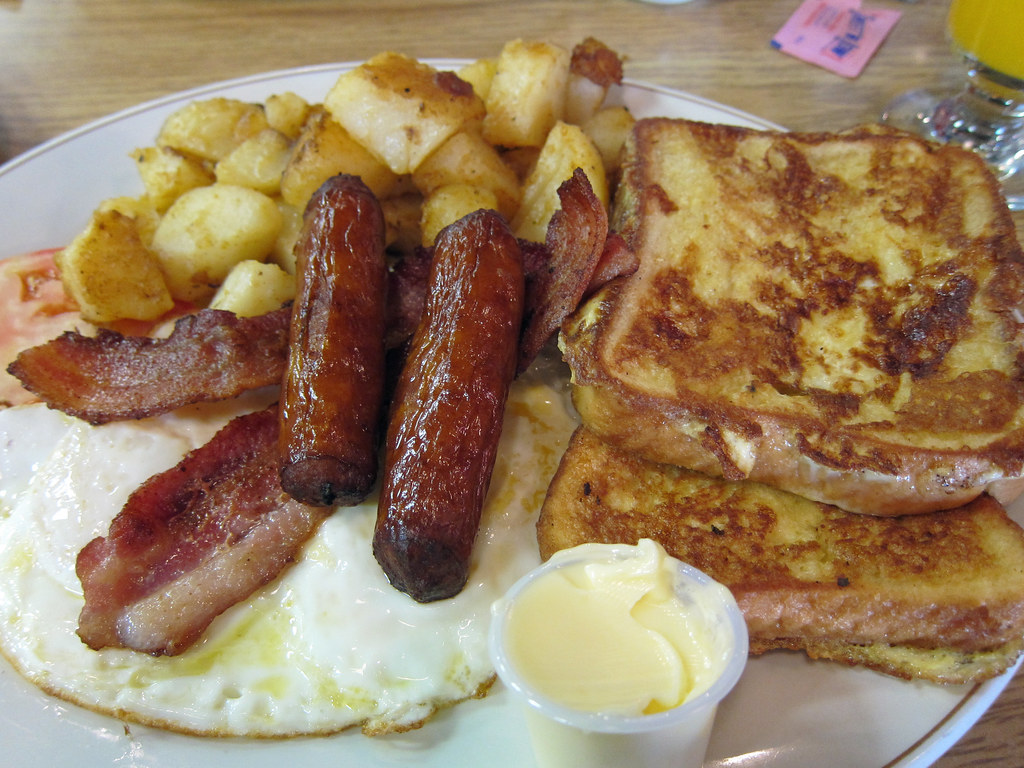 Hello, everyone!
I am who I am.