I have come up with a variant of laser tag that is a lot more flashy and action-packed than your average laser tag. I call it “Super Laser Tag.” Players wear skintight suits that resemble superhero costumes and are a lot more athletic and agile than the average man. You’ll see lots of acrobatics and parkour!

I have some images of the sport in action (the third one was drawn by SneakyAndy): 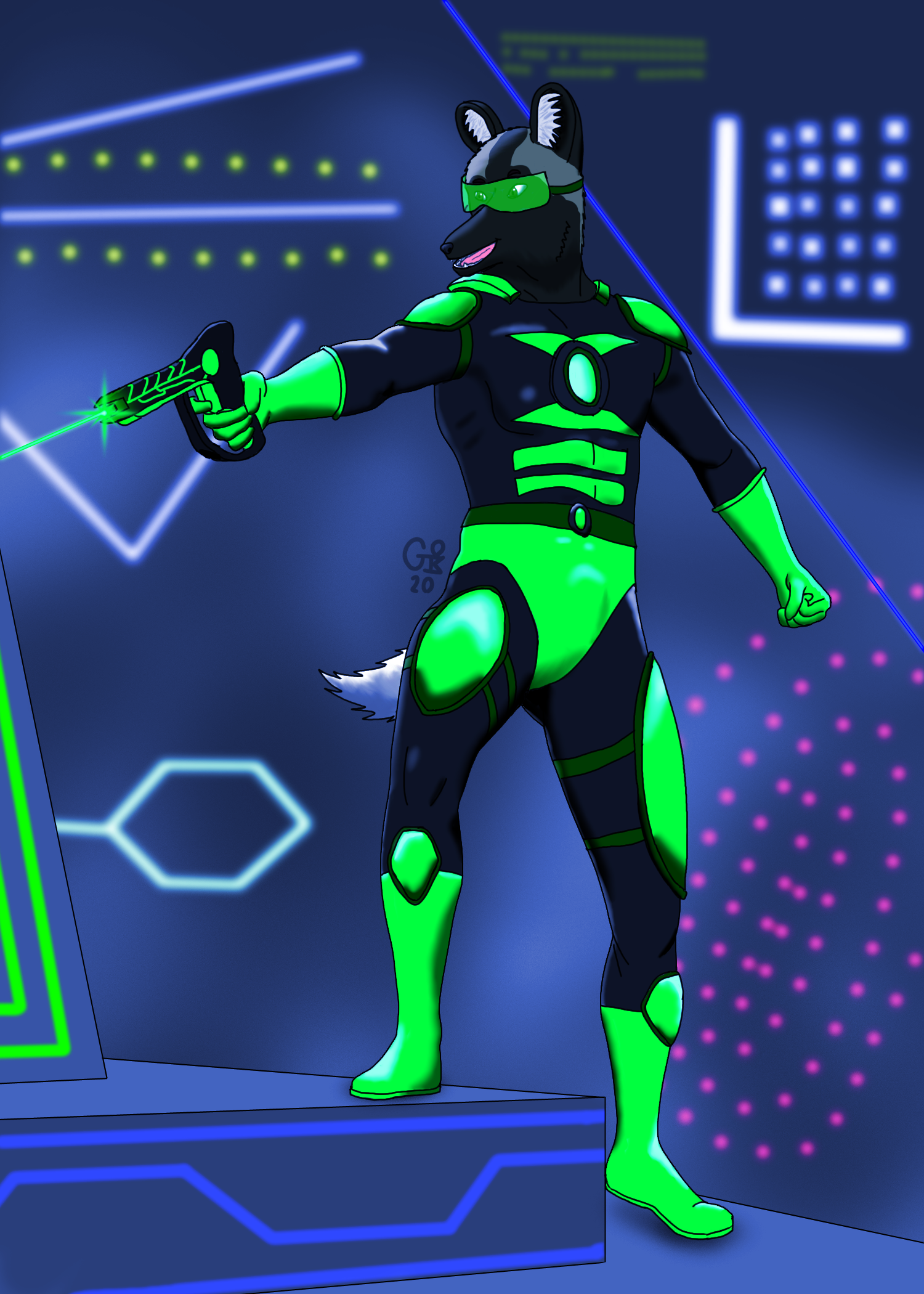 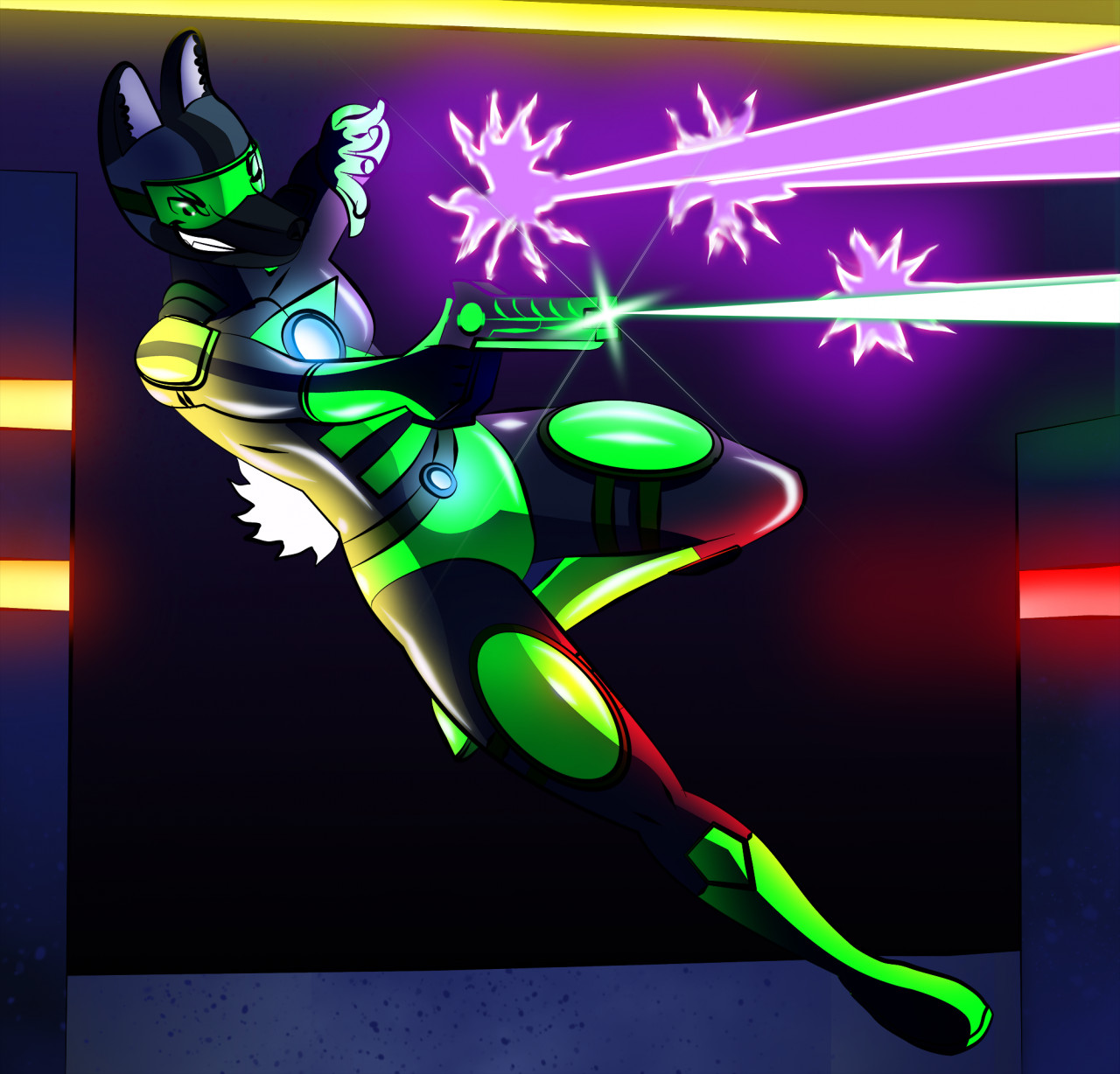 I’ve also come up with standard teams for the sport:

Each team has a scoring advantage over one other. The advantages are as follows:

They usual scoring for a successful tag is 2 points. However, if a member of a team, say Hydro, tags a member of the team they have an advantage over, which would be Pyro, Team Hydro receives double points (4). But if they tag someone on Team Electro, they only get half points (1). The team with the highest points at the end of the time limit wins.

I’d like to gauge interest on this idea. I’m certain there are furs out there who would love the aesthetics of it and I would love to see people form a fandom around it, rich with art, stories, and all sorts of things that make the sport come alive.
See my artwork here
You must log in or register to reply here.
Share:
Facebook Twitter Reddit Pinterest Tumblr WhatsApp Email Share Link
Top