Sam Akuchin Wamm said:
well my species isn't from earth and we don't communicate visually but here's a photo of a guy that kinda looks similar. the soon to be extinct house mouse.

soon all that will remain about this species is the cartoons with them in. This is like, the cutest one I could find of what I plan for my next character to be

I mean sure you can see all his terrifying guillotine teeth but he yawn
https://www.furaffinity.net/user/biscuitsboy532/ I haven't submitted anything here in awhile so here is a little drawing I did of Vaporeon for this year's Pokemon profile pict ...

www.furaffinity.net
LPW is an airship, please refrain from smoking
pvp is still better though because you can win
____________________________________
also, before anyone thinks i am evil most of my comments in forum games and/or off topic are in character when outside of ()'s
but the characters do vary

The_biscuits_532 said:
View attachment 109713
This is like, the cutest one I could find of what I plan for my next character to be

I mean sure you can see all his terrifying guillotine teeth but he yawn
Click to expand...

is that meant to be a thylocene?

you know we have photos of the species right?

Orange Olive said:
is that meant to be a thylocene?

you know we have photos of the species right?
Click to expand...

The Thylacine looked closer to a dog, and was around 8-30kg. They were around 100-130cm long, not including the tail. It went extinct relatively recently

The Thylacoleo looked more like a Lioness, and was around 100-130kg, and 150cm long - again not including the tail. They also had clawed thumbs, and bizarre looking, yet highly effective teeth that likely gave it the strongest bite of any mammal. They went extinct around the time the first Aboriginals arrived, due to competition for food, unlike the Thylacine, which was able to survive until recently on Tasmania.

The Thylacine's closest relatives are the Quolls and other Dasyuromorphians. The Thylacoleo's are Wombats and Koalas (They are thought to be the inspiration behind Drop Bears). Their last common ancestor likely lived around 25-50 Million years ago, I couldn't find a more precise range 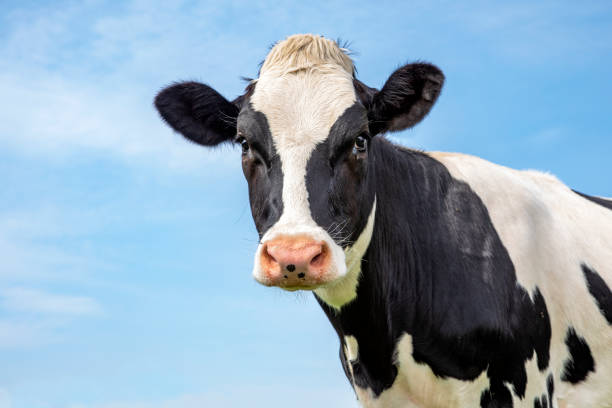 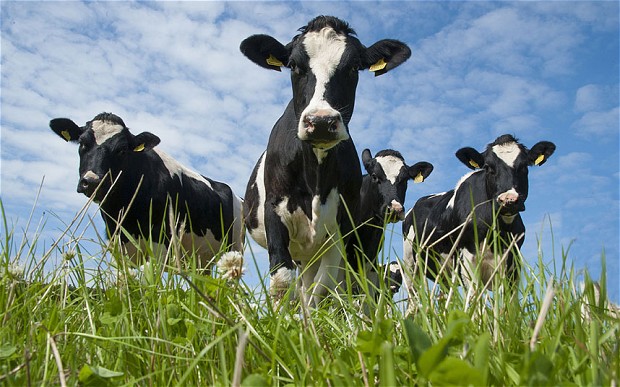 Believing that dreams can come true!

New avatar made by Sushy.

I lost my sock "May The bridges I burn light my way." what species is that?

Orange Olive said:
what species is that?
Click to expand...