For clarification: This isn't even political, (well not sane politically anyways). Cracker Barrel gets it's name, from barrels of wafer crackers that were sold in stores back in the day. This argument is full of stupidity and ignorance. Back then, they didn't have very sanitary storage technology we had today, so they would literally store everything saltine in barrels, like the saying "shooting pickles in a barrel" or "fish in a barrel" because well, salt can be preserved for a long time if stored. (Fish was stored with salt.) They serve crackers at Cracker Barrel, big shock I know. Growing up in the rural south since well, 1992. I've been here multiple times in my life and I just had to laugh at this utter dribble. Besides, Cracker Barrel is all over the USA. Anyone can go into the establishment and order food or buy from their giftshop. I've never seen them refuse service to anyone.
Last edited: Feb 11, 2021 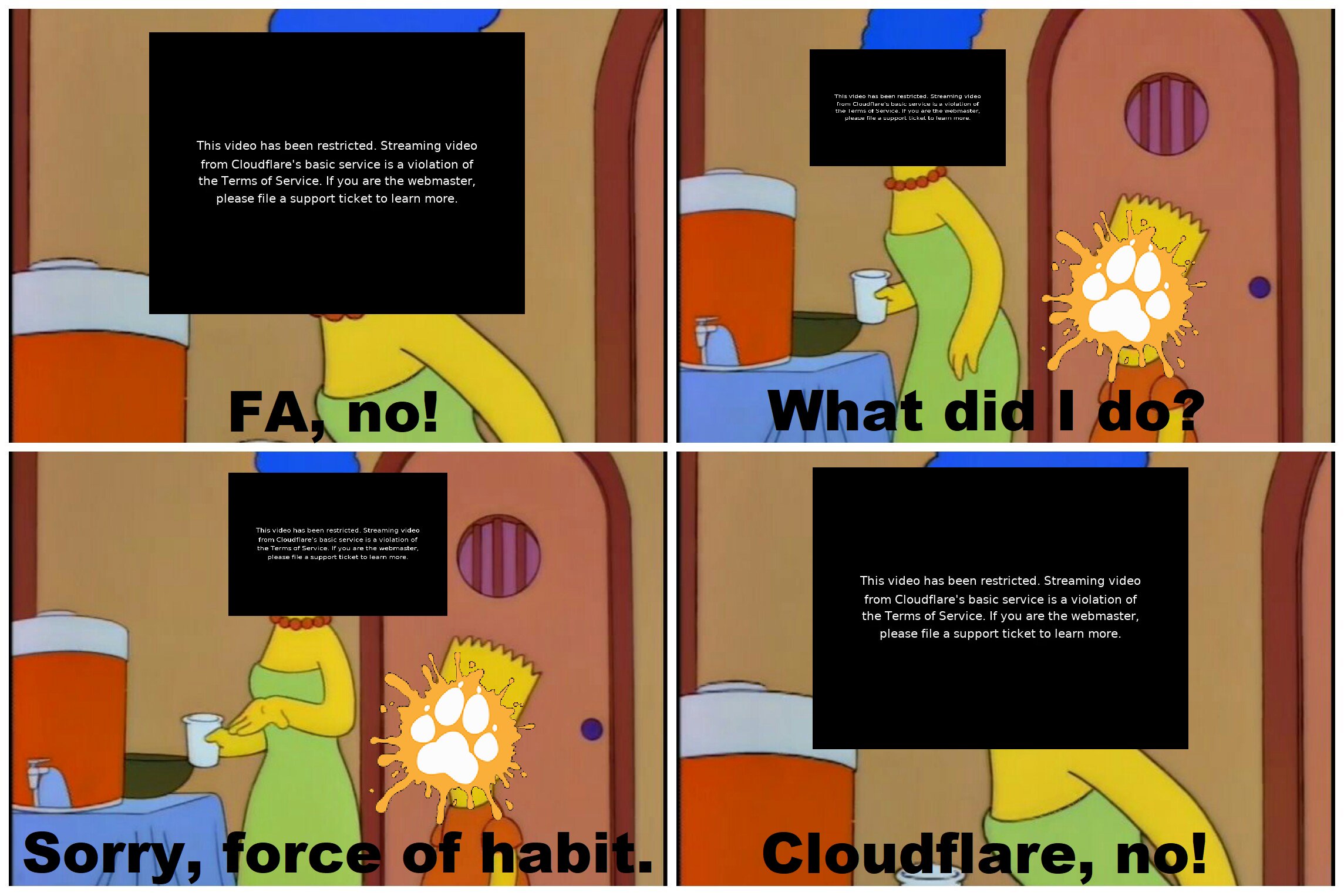 *Disclaimer, this post may be exaggerated for meme and humor. Awesome artist, that YOU must check out.
GentleButter FA​ 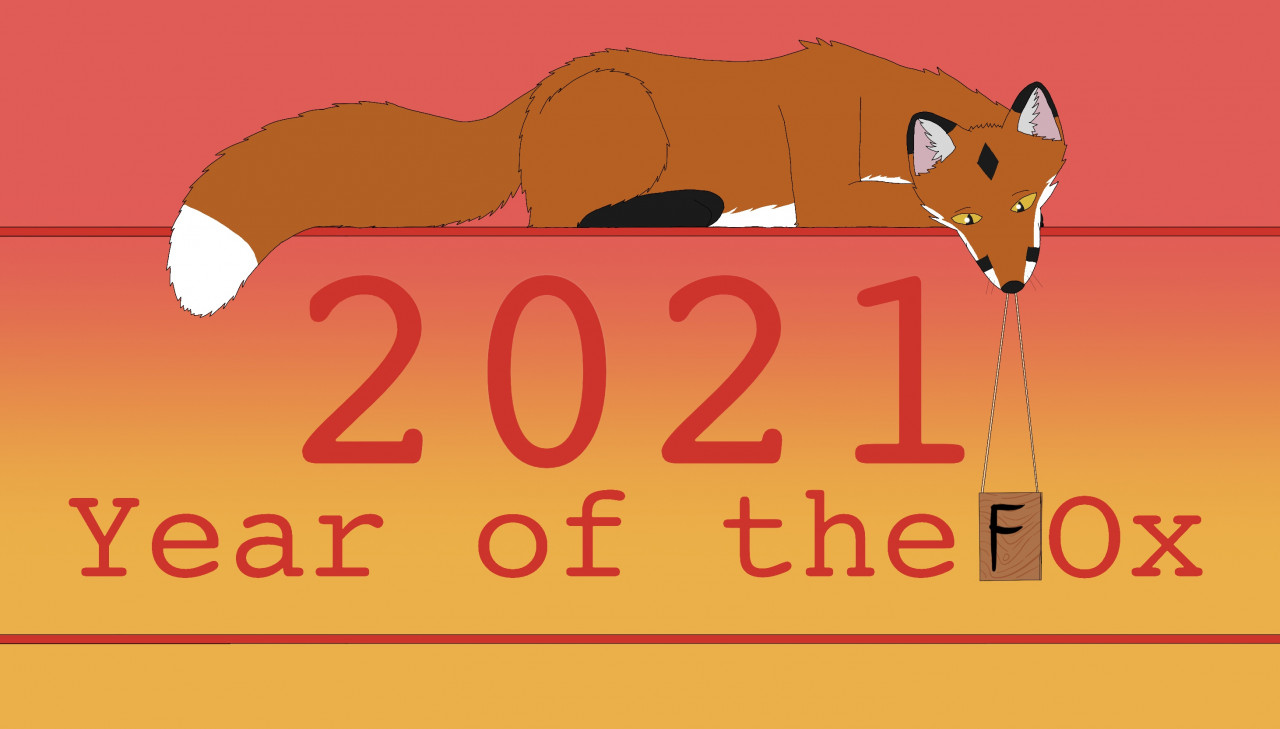 Not necessarily laughed, but I appreciate it. Need to get a refill on my prescription: 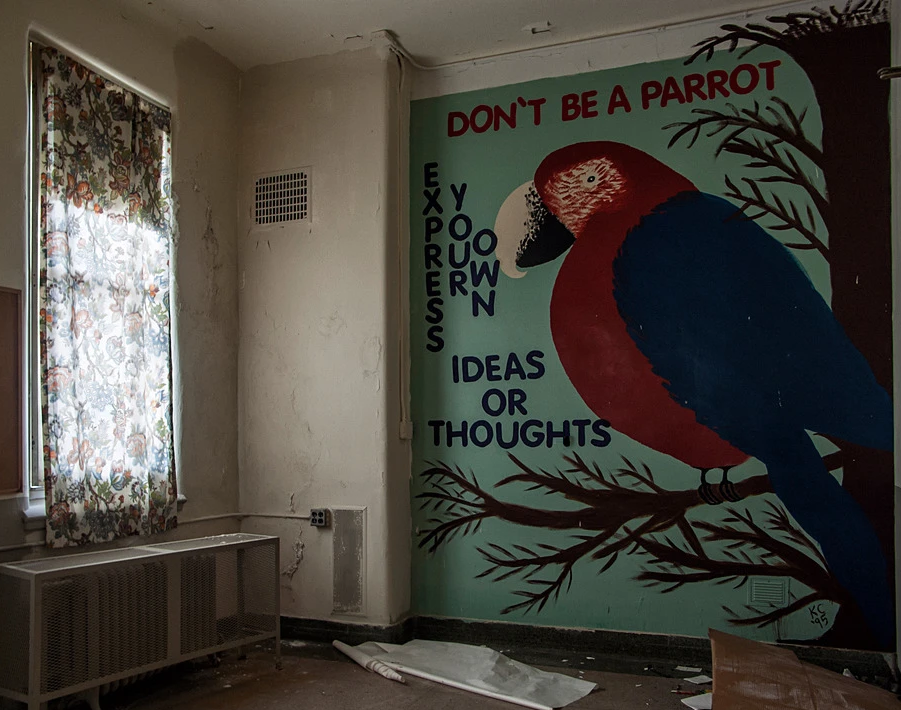 A (Genocidal) crusader protogen with powers

ssaannttoo said:
*Lays there dripping in my own slobber.*
Click to expand...