show me pics of your fursona!

Ya see, Raccoons are NOT morning people. 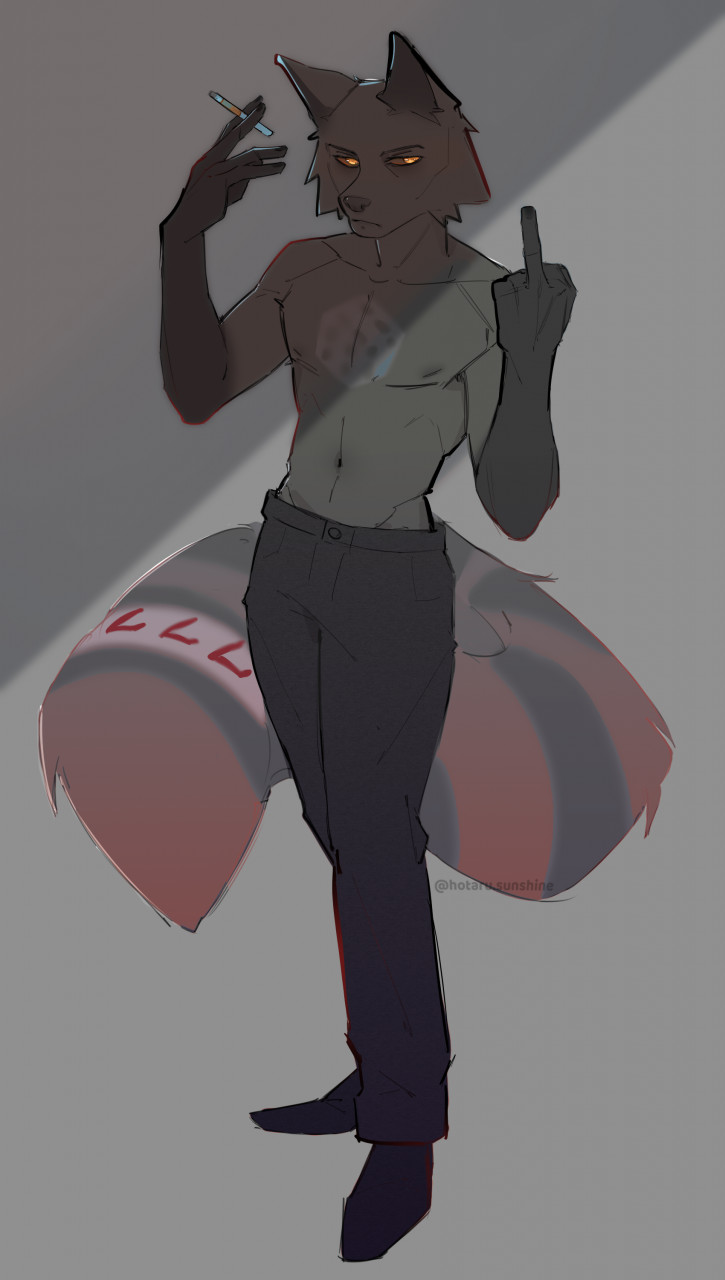 
PC Master Race said:
Here, blast this at max volume if you want

So it may not be the same thing... But y'know, he's dancing so I guess it counts! Here's something a friend did for me. I have more images, but they're a little big.
PROTECT ME, SQUIRE!

Here's something a friend did for me. I have more images, but they're a little big.
Click to expand...

Looks good! I've actually been trying to design an Octopus with this vibe recently, but the body type ain't making it easy
https://www.furaffinity.net/user/biscuitsboy532/ 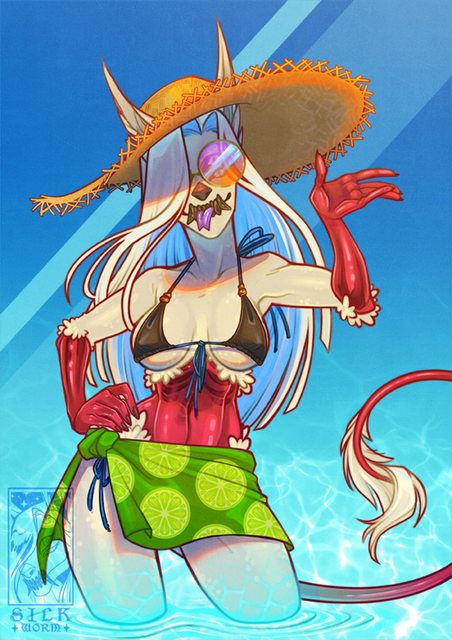 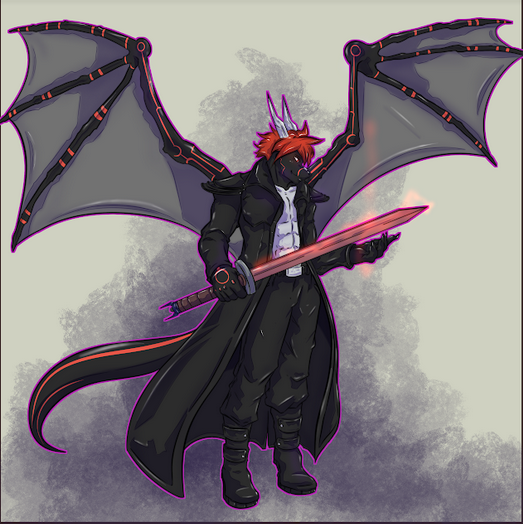 I think this is the only piece featuring me with clothing, lol. My queen (drawn by me) This is OllietheOtter! My friend drew this as my first OC a while ago. The Full Body OC is too large to post here, but you can see it on my reddit/twitter linked in my signature!
Furry Trash
Twitter UwU
Reddit OwO​

i dont know the last time i posted in this thread but i probably only had 2 sona's back then so im gonna post here again with a complete list of my sonas!


First we have Silver: (this will be the longest of my character descriptions)
Silver is my own homebrew wolf species i call Spire-Wolves
Spire wolves take traits from other pieces that they mate with based on how strong the relationship is, normally they look like your average wolves

Silver is the sona ive had the longest and is the most defined by my life experiences and things ive discovered about myself, Lately Silver has made the shift from being male to being Herm/Intersex as i discovered lately that i have wishes to have aspect of both the male and female genders.

Then we have Dawn:
Dawn is my Western Dragon sona that is far more on the shy side than Silver

After that we have Kyle:
Who is my more submissive / pet-play sona whom my mates enjoy teasing me about and using his name to tease/excite me.
hes an adorable little otter with a Norse Pagan tattoo and necklace.

And last up we have Kelly!:
Kelly is my latest addition, and is an adorable kangaroo who loves to snuggle and just generally chill, he is often seen wearing his signature destiny themed jacket and Deer-fox pendant necklace to show his devotion to one of my mates sonas, who is such a creature.​
(all their SFW refs will be attached below!)

(i will also link silvers NSFW ref (male and Herm/intersex) as a spoiler because anyone interested in his species can read more on him in those posts!)

This is the sheet for my main Sona Silver. (this one with all the naughty parts!). Silver is a homebrew sub-species of wolf that i creat ...

This is a slight rework of my main sona Silver(url) as im slowly figuring out who i am in life. Silver is a homebrew sub-species of wolf ...

www.furaffinity.net
And just in case you wanna check out more art ive had done:
WARNING NSFW CONTENT
My FA page!​

Berry, the panda! We could all use some femboy pandas in our lives. There’s more of him on my FA profile (NSFW warning)! [Art: EldritchSinner] Willy (also goes by Will). I don't have a sfw version of his ref sheet, so here's a less-well-drawn feral version.Will Dingbat is a Liquid Crystal Dino. (Art by TheRoguez)
I make lots of puns in streams so: