Show me your art!

@Chomby nice!
Userpage of Fallowfox -- Fur Affinity [dot] net
Two broken Tigers on fire in the night, flicker their souls to the wind.
The flames of the Tigers are lighting the road to Berlin.​

This is my blue period :"D 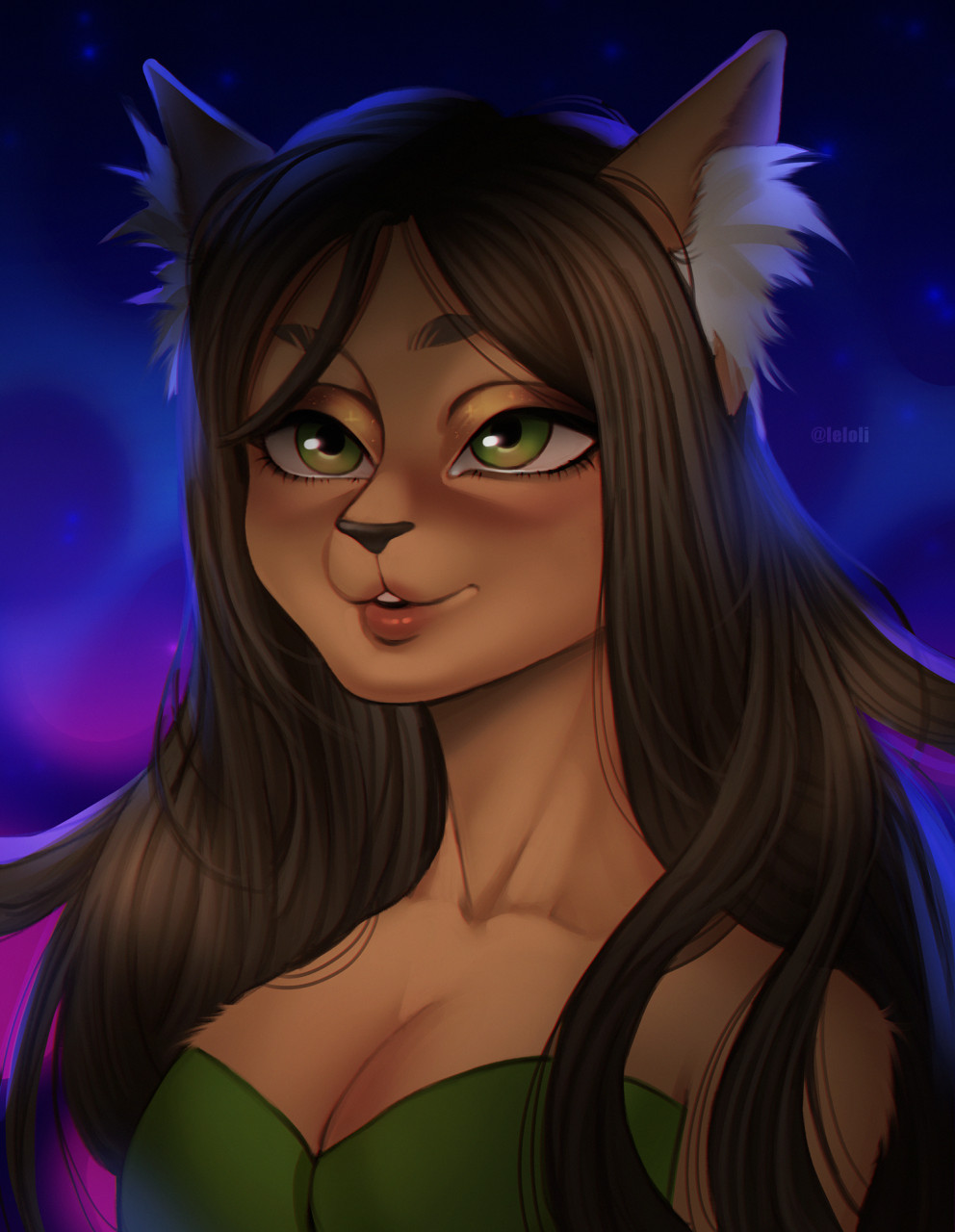 Here's some of my latest works! Hi i'm pretty new to the FA community idk what exactly i'm doing i recently decided to make another fursona dont ask me what exactly it is idk either (here's my FA account if you wanna see https://www.furaffinity.net/user/aquasystem/ it's a pleasure to meet you all btw and i hope we can enjoy each other's accompany <3 <3)
〔˚₊· ͟͟͞͞➳❥〕hello °○
It's a pleasure to meet everyone I hope we can be friends <3 <3
My commissions info is here https://www.furaffinity.net/user/aquasystem/
•. ° . * .·. . ✧:. ·.

Botticella89 said:
Heres some of my recent work and link to my Furaffinity page! had made first adopt! very glad that had done it)) 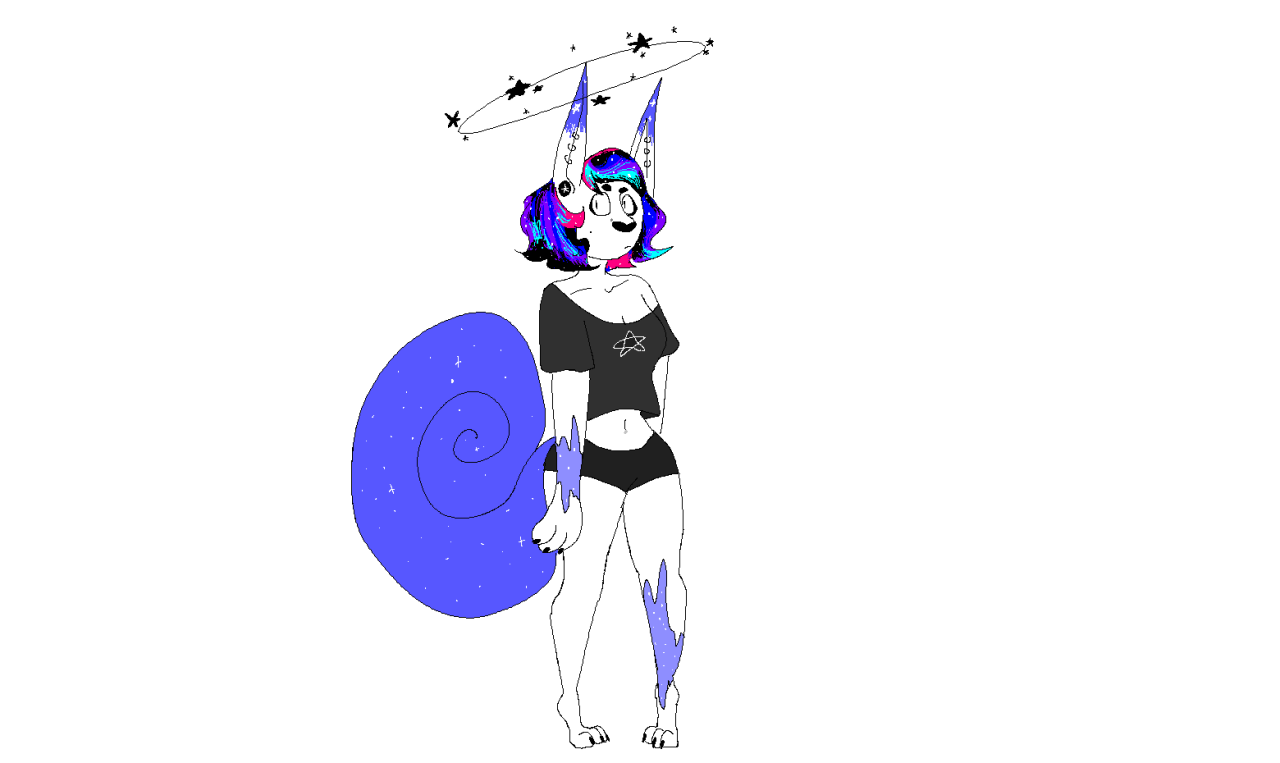 I drew this dog for YCH, but he is my favorite, I really like the result myself. 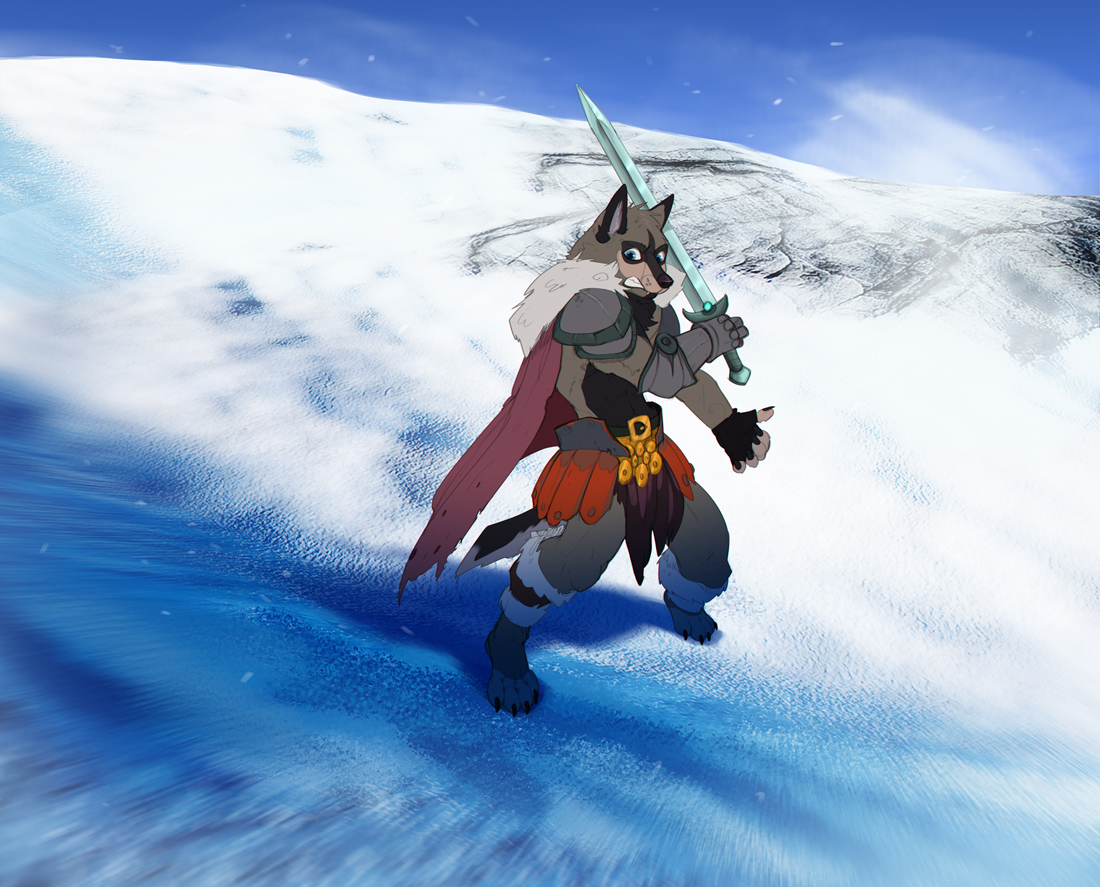 It's been a while since I made any pixelart. A few years I believe. There are many things I need to work on but I hope I'll le ... 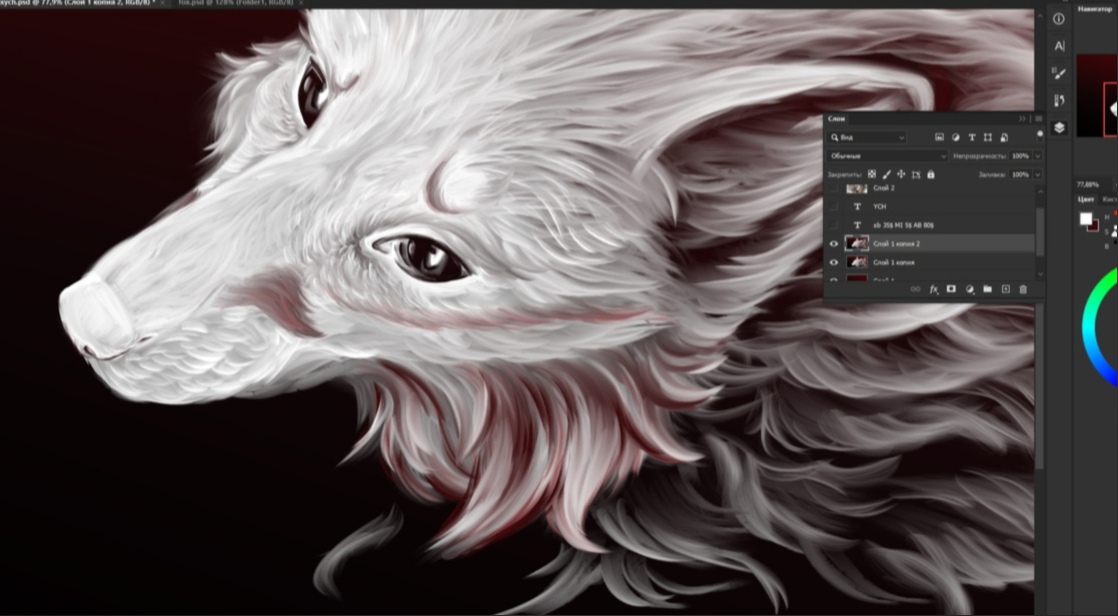 Well, I once again started drawing something just for fun, only for it to quickly take up most of my free time. The plan was to just draw another side view of a wolf head, drawing some inspiration from other art and art styles, but it eventully turned into a major project with the most complex background I've done to date. In particular, the piece actually includes a partial trace of an old image of mine from a Mountain I visited a long time ago. Specifically Mount Kilimanjaro, which I not only recreated in a style similar to that of the Gadget piece, but I also combined it with a similar night sky to the nebula featured in the Exoceni piece and topped them off with my first attempt at clouds, which took quite a bit of effort until I got some new brushes to better handle them. 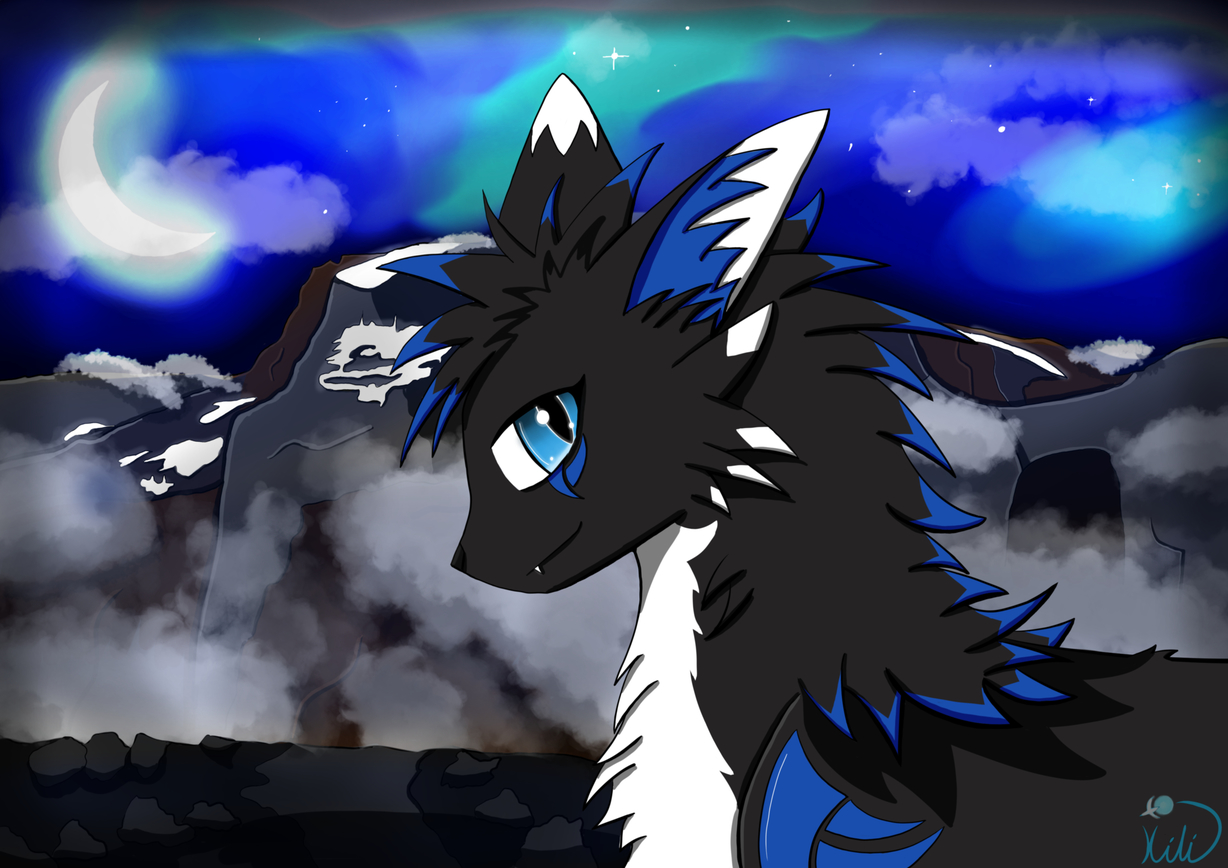 On the plus side, it's also the opportunity to try and develop a new character to serve as a sort of mascot rather than a mere new character or sona. At least for any future buisness as such if any of my writing and art gets of the ground. Specifically, the Mad Wolf. It seems like the combination of the different inspirations, art and art styles that have kind infulenced my pieces have gradually combined together into something new at last. Between the new design of this character, and the background, I feel like this is probably one of the best pieces I've done in a long while, if not the best. You might see more of this character/mascot at some point too. The Mad Wolf on the Mountain [PERSONAL] by StolenMadWolf

Well, I figured I would go for something a bit different than what I would normally do. Drawing my first feral character!. . This was or ...

The Mad Wolf on the Mountain [PERSONAL] by StolenMadWolf on DeviantArt

Scara is on her honeymoon; Currently Ronin This is one of my characters from the pathfinder ttrpg. His name is Sol, and he is an awakened fennec wildfire druid under the effects of a permanent Anthropomorphic Animal spell. This was a lot of fun to do, and I'm pretty happy with how it turned out. I'm sure there are things I could do differently next time, but this was a lovely and fairly quick personal project. Thanks for takin' a look! Finally got around to getting a ref sheet of my OC, some NITW inspired artwork from it and some other jokey stuff i got cheap. 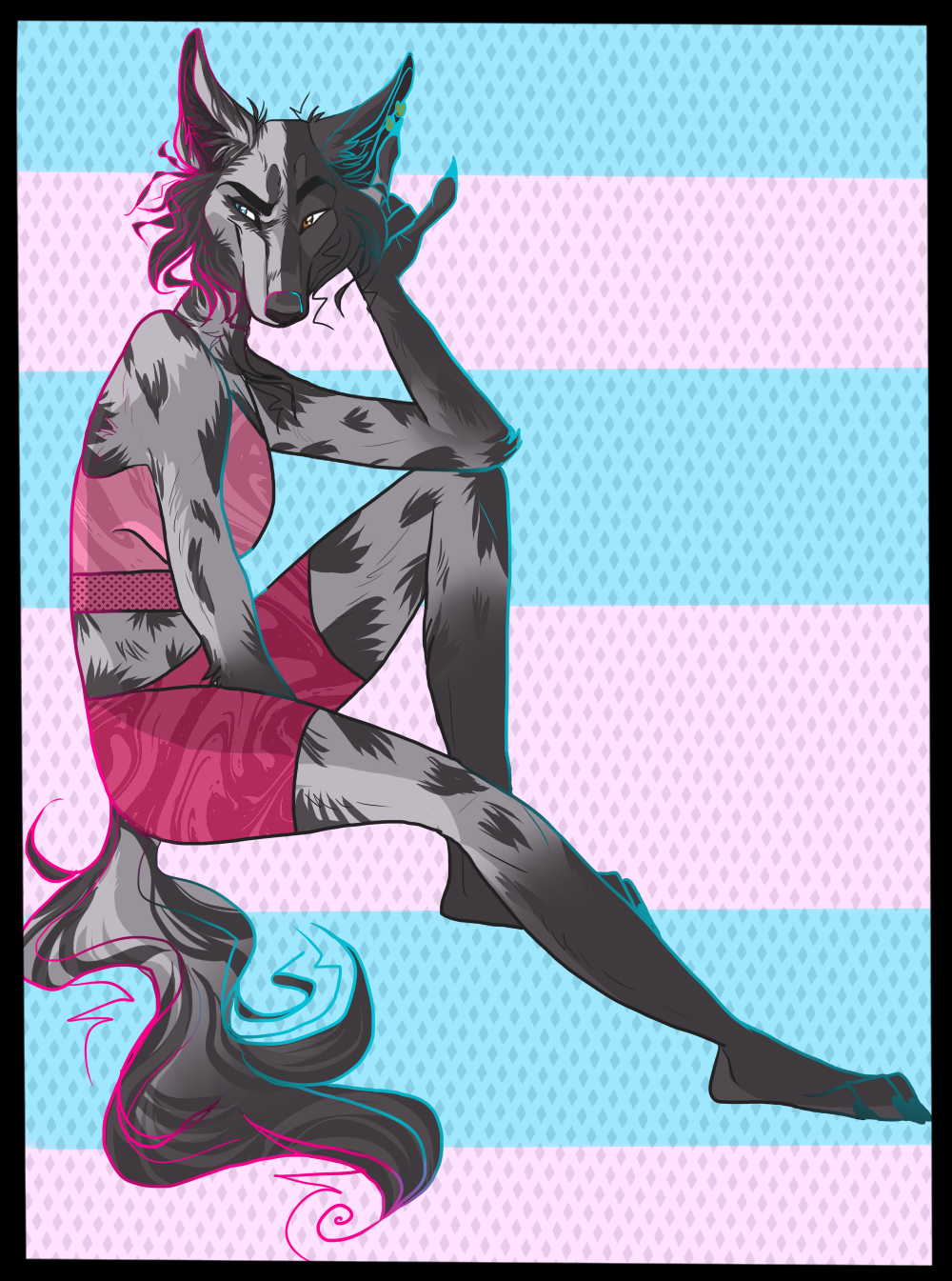 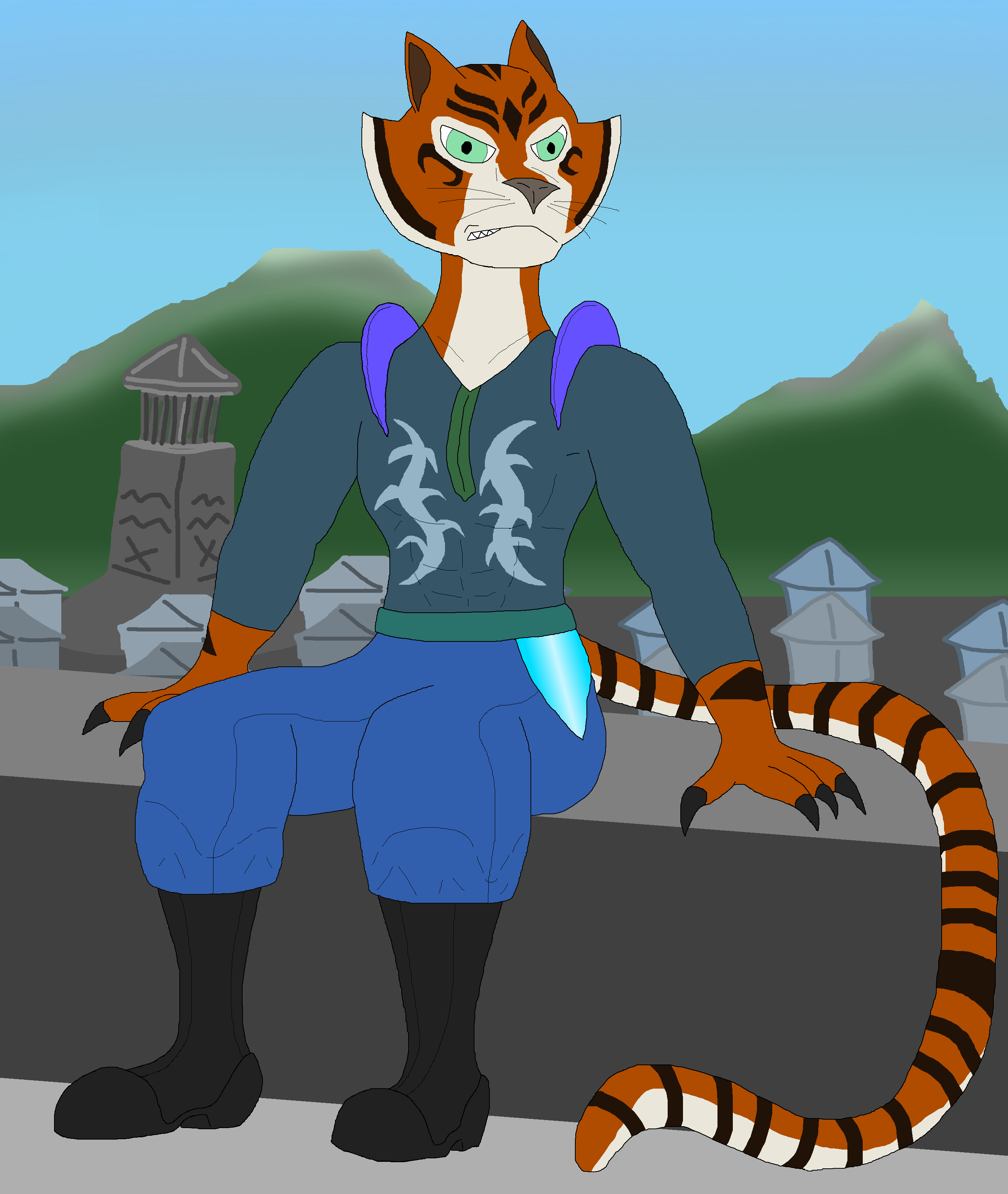 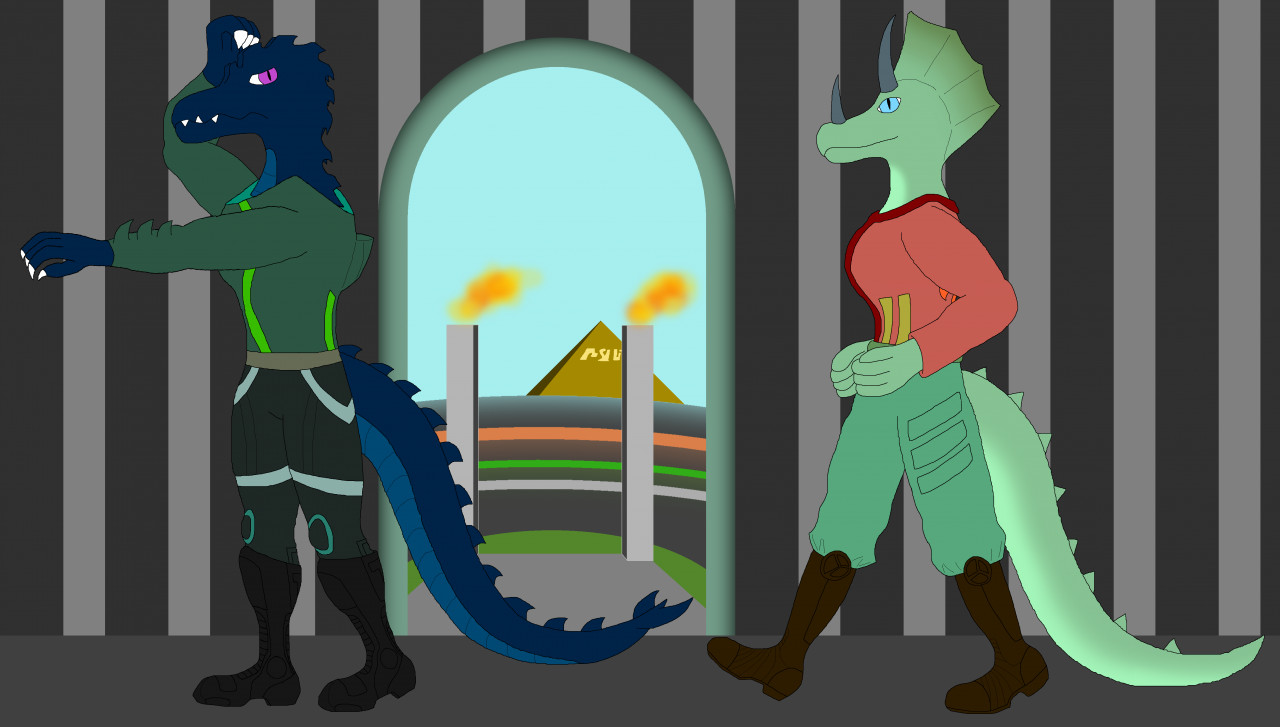 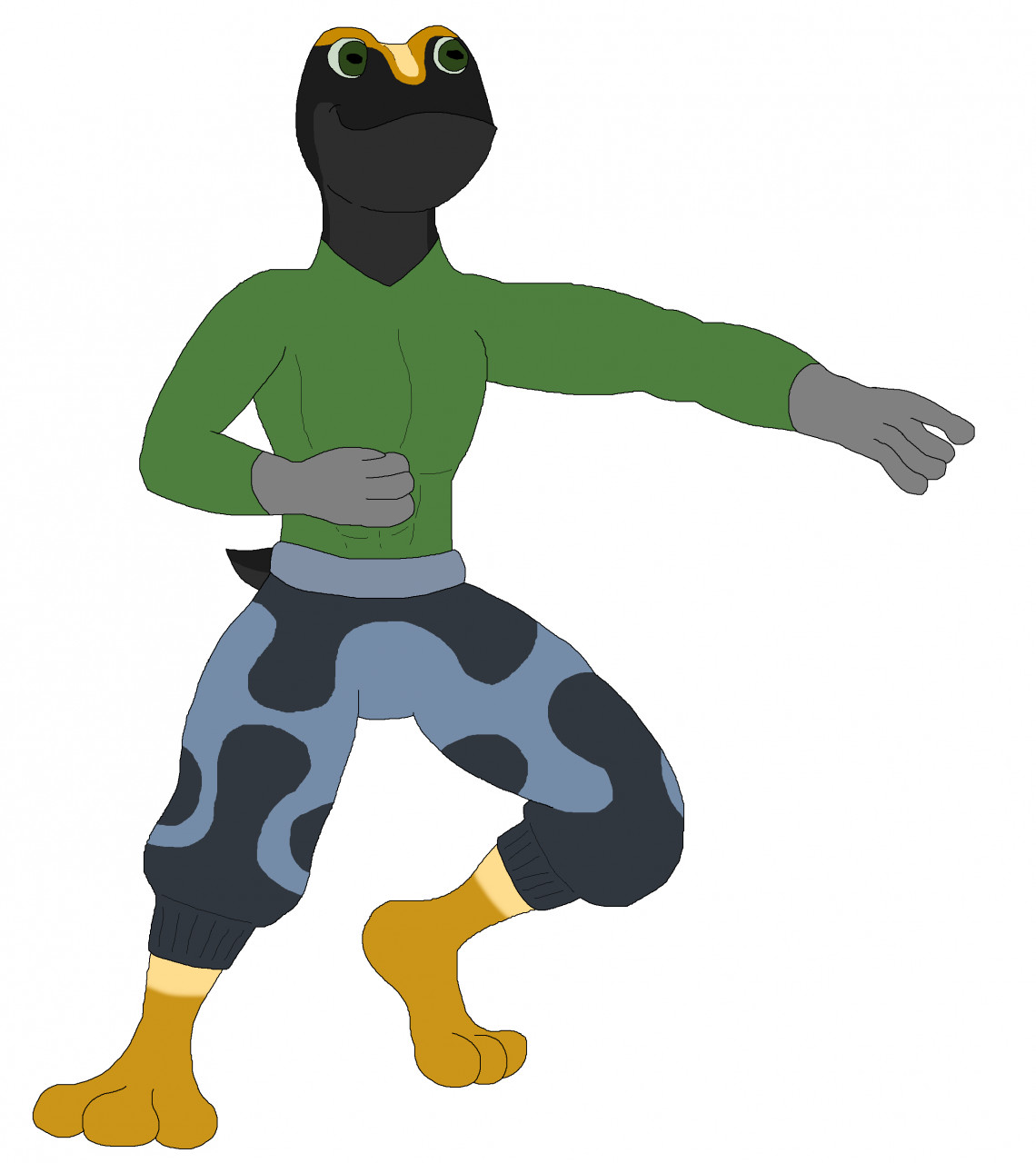 here are a few examples of my art, colored pencils A small collaboration project, if you will!

A good while ago I've made this 3D sculpt, based on a result from thisfursonadoesnotexist.com. 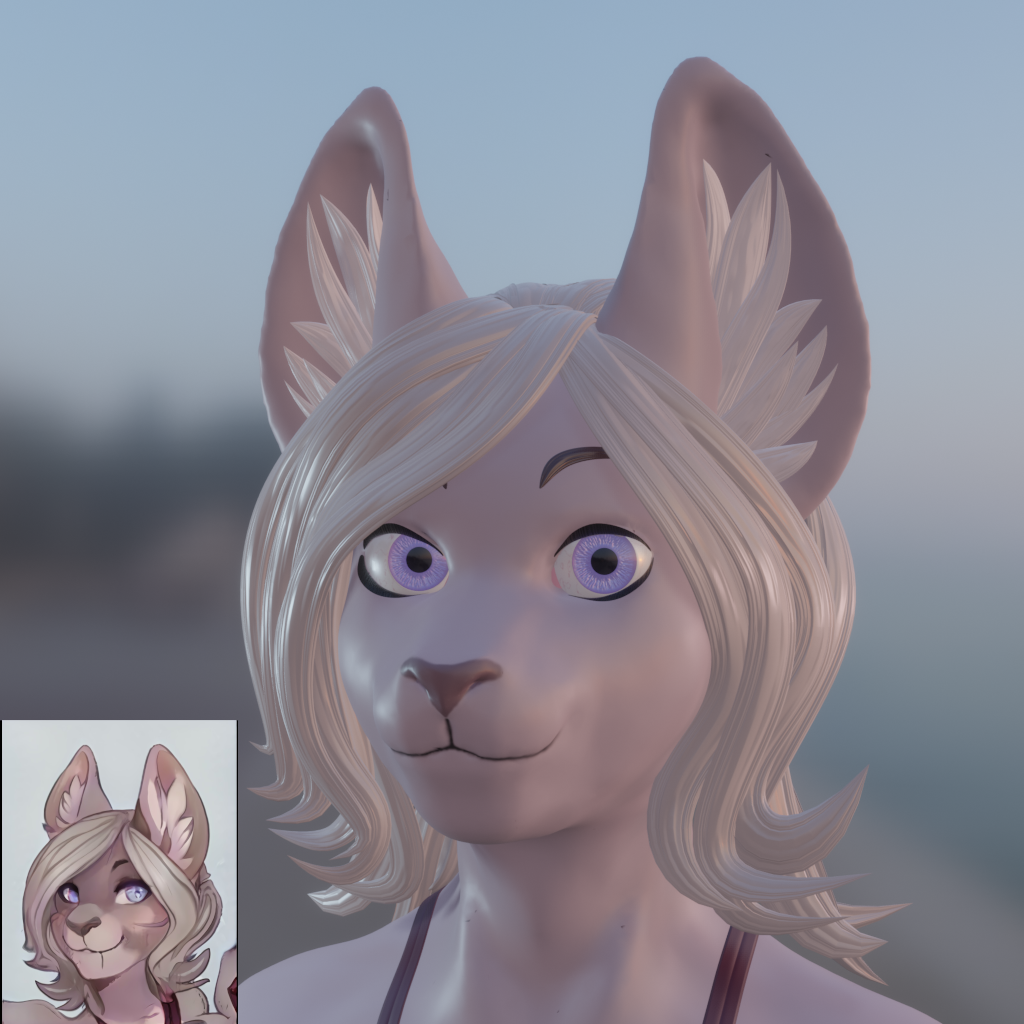 And then, one of my watchers decided to try this out as a 3D print! It didn't go without problems, my lack of experience with the requirements for printing shows as the file allegedly kept crashing the system, but in the end it was successful: 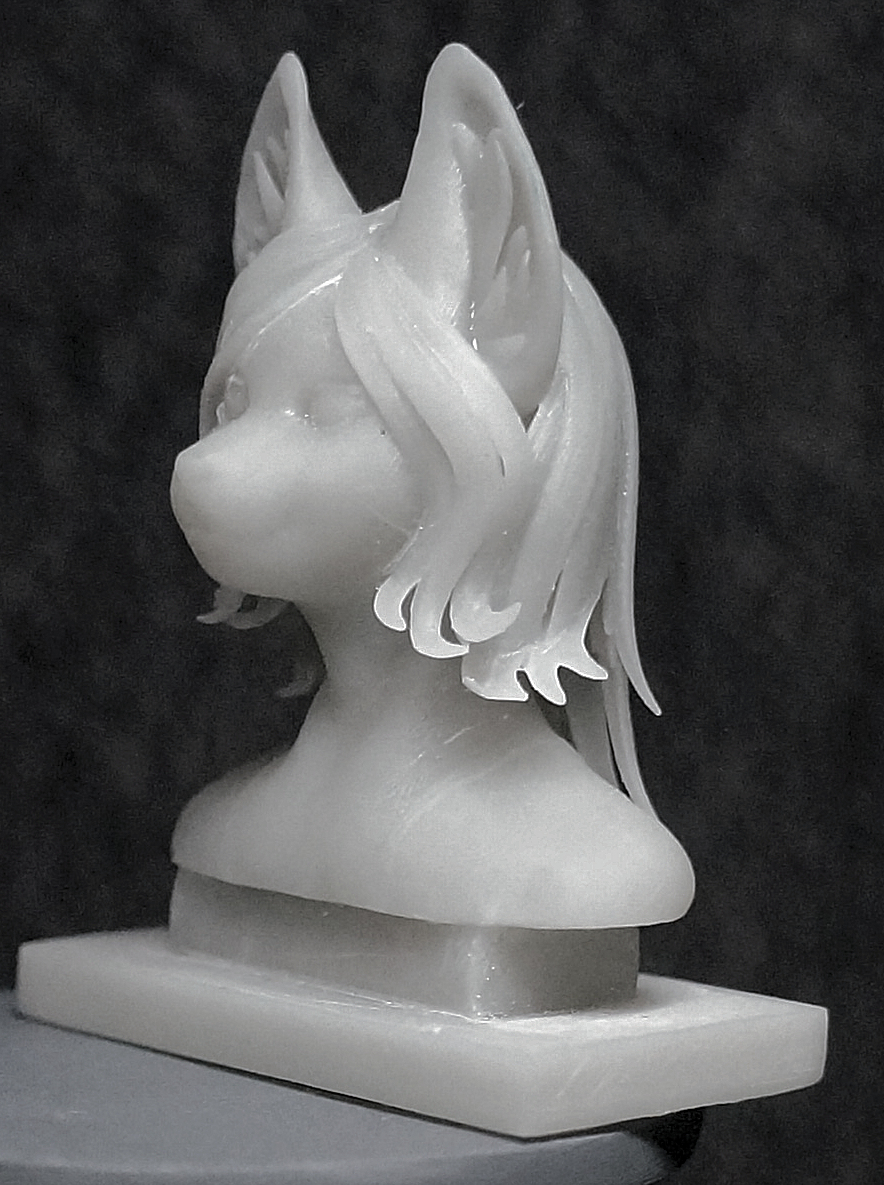 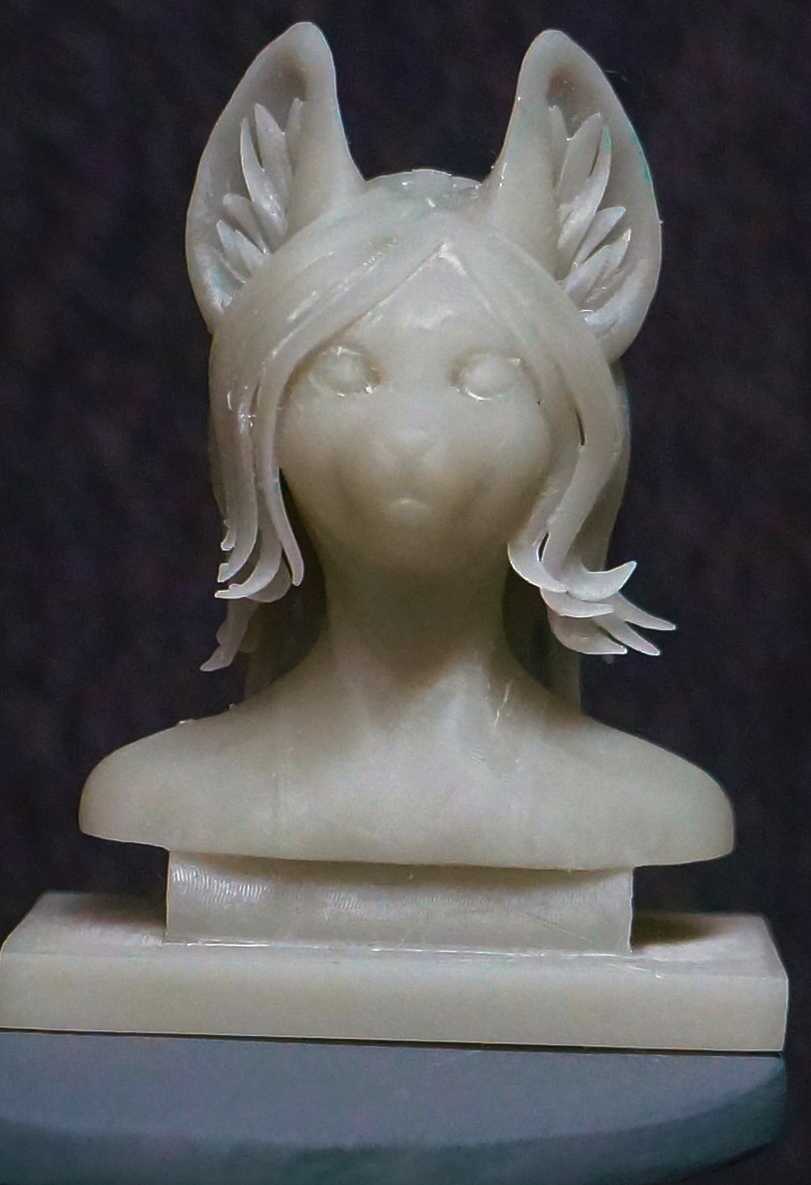 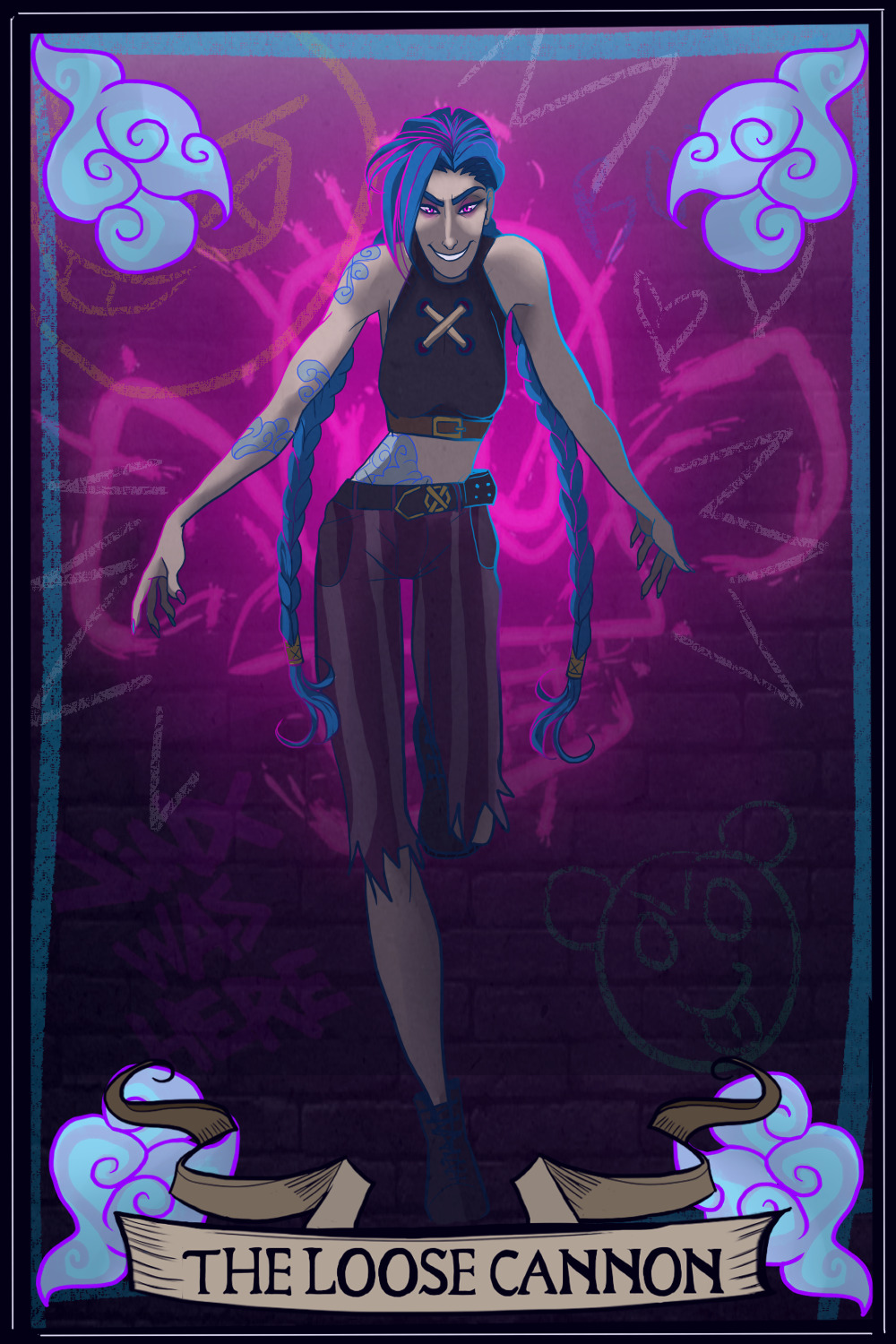 The 3D printing situation mentioned above inspired me to finish another 3D sculpt which was in the making (actually kind of forgotten since quite some time). So, introducing the neon-haired sheep! Or a ram, IDK, decide yourself... 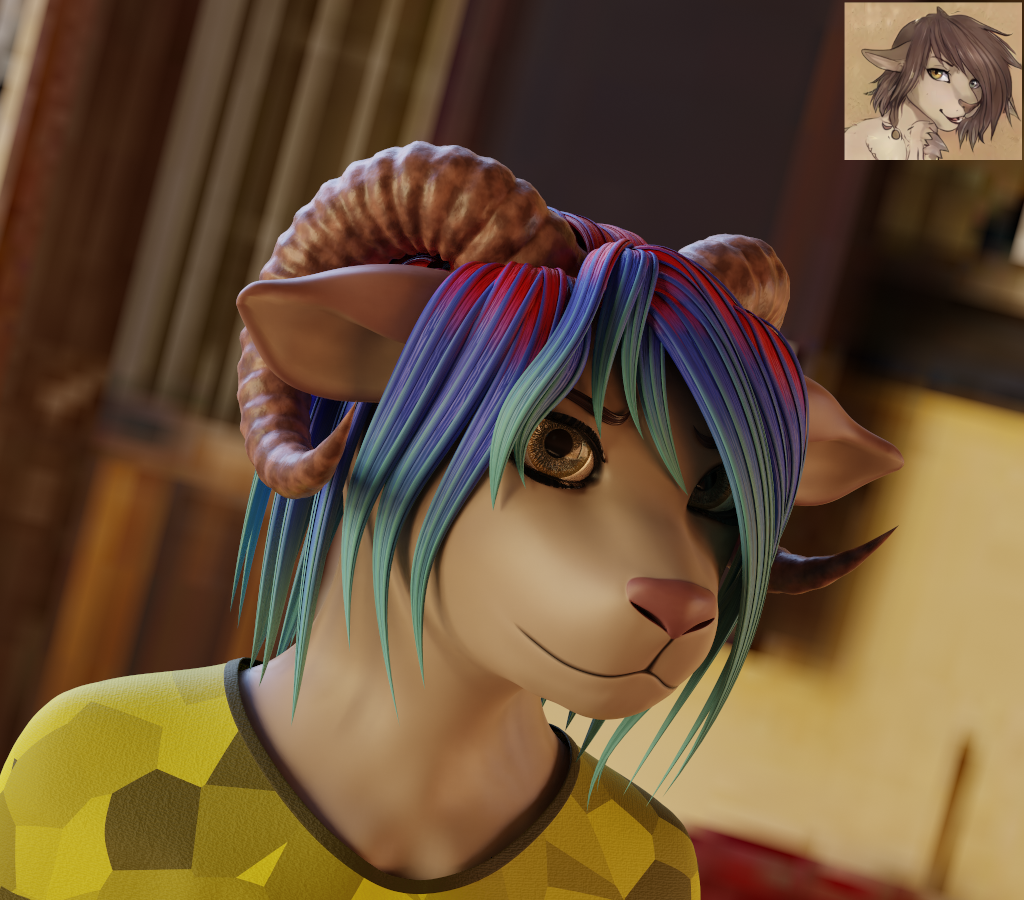