Show me your art! Chomby said:
This is my new OC, Rahim who I adopted yesterday.
This is literally the most detail I've put into any of my art and I'm extremely proud of it.

I animated the flames. 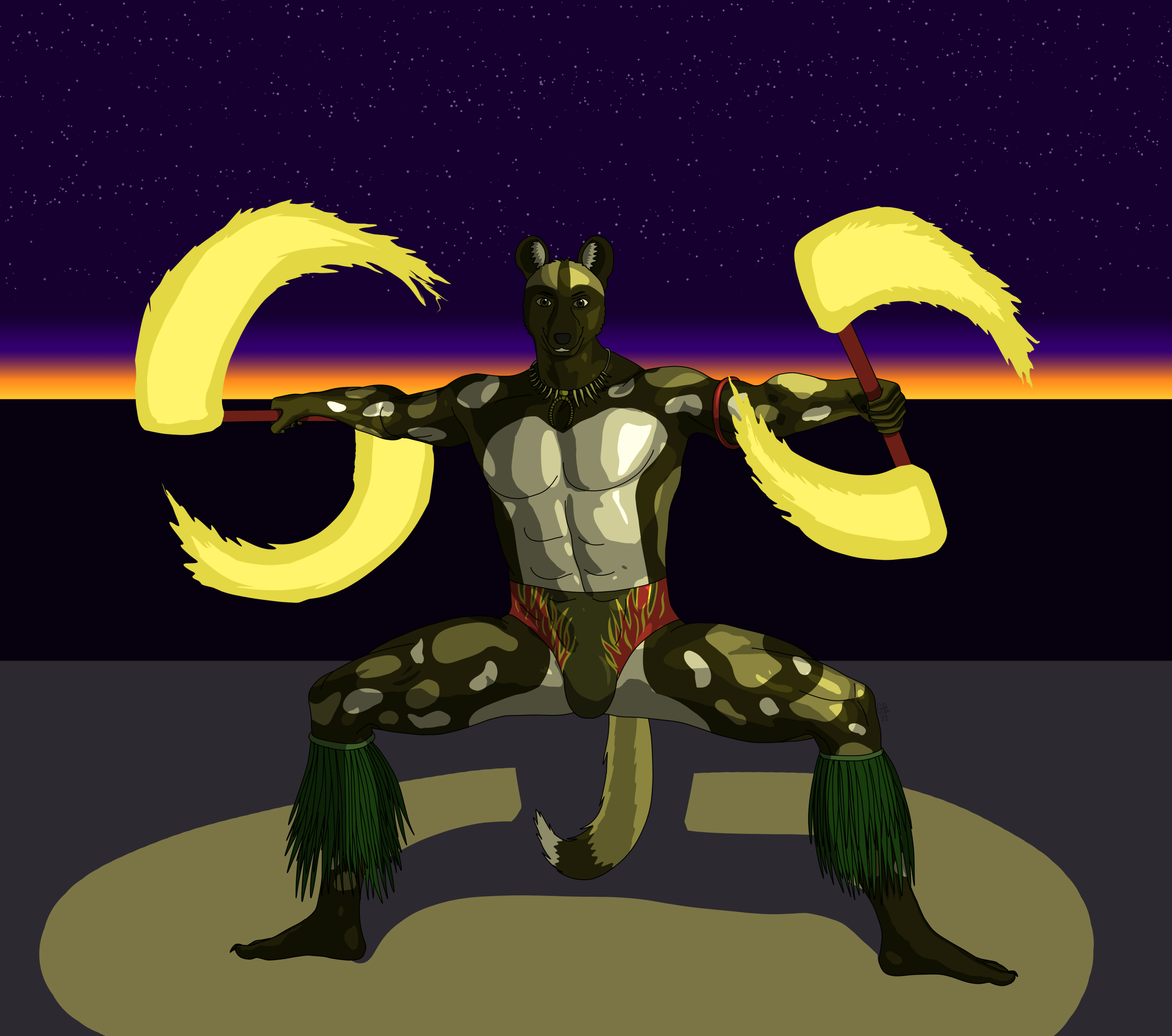 August Wilder never expected Luau Night to be a thing, but nevertheless, he wanted to make a big splash and light up the night, literally.

August is a man of many talents, some that take years to develop. Although mesmerized by his faculties, many people scratch their heads at how he learned them. Perhaps he had them all along and was too shy to show them at first??? Who knows?
See my artwork here

cutie but shy dragon or smth

Made this just earlier. I wanted to experiment with all the art features my computer program has currently.
Last edited: Jun 17, 2022
◬ [Let's just pin everything all at once] ◬

Made this just earlier. I wanted to experiment with all the art features my computer program has currently.
Click to expand...

Cat with the soul of a dragon

Another art for one wonderful person. Damn
"I'm the most anti social socialist you'll ever meet"

Mark Twain- “Never argue with stupid people, they will drag you down to their level and then beat you with experience”

My boyfriend TheFakeMechnik is the cutest bean

My mascot Puff (no longer fursona, still trying to make one) in all of his toothy glory! uuuh so here´s some of my art Some friends of August's were having a movie night and it was one particular Disney movie that they watched (you know the one). It activated something inside August who, the next day, was seen in the sultry jungles of The Congo. Swinging on vines, grinding on mossy branches with his bare paws, and flipping and twisting with more grace than a man raised by apes could ever have.

Little does he know that he's caught the attention of a person trafficking cartel that operates deep in the jungle... And little do they know who they'll soon be messing with....


This is the first time I've ever used a background initially created by an AI. And it looks pretty awesome imho. Icon commission for Stagiselle from deviantart. I'm really happy with the results. Not only the character looks so cute but also I ... 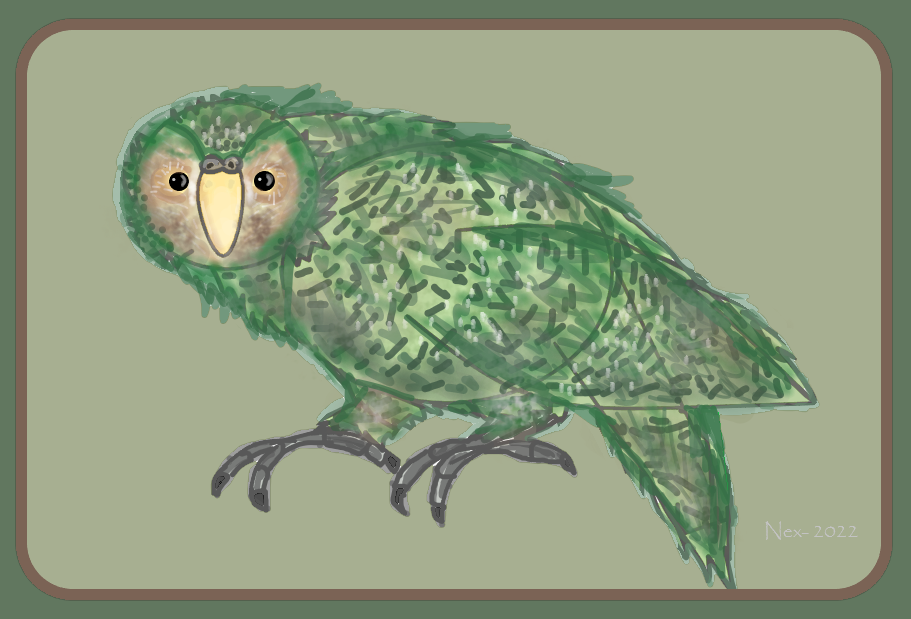 Here is one of my artworks, Smaug fan art.
Link to my gallery -> https://www.furaffinity.net/gallery/smocza/ You all are amazing artists. Keep up the fantastic work fellas <3


A little doodle I made this morning.

Cat with the soul of a dragon

Headshot for the most wonderful and sparkle boy wolf in the world.))) Here's a picture of a Slime Rancher OC of mine I started making a reference sheet for. Only the front side is pretty much done and you can see a side-by-side comparison of how I drew him before to how I draw him now. My Fur Affinity | My Tumblr Icon commission for CosmicHyperion from deviantart. Ah, I really enjoy drawing these pixels > u < . I'm still open for commis ...