Emyrelda Seoni said:
Why is food cute? Hedgehogs in coffee mugs: cute. Babies dressed as ice cream cones: cute. But why? I really would rather not replacing my morning coffee with a mouthful of prickle.
Click to expand...

en.wikipedia.org
Userpage of Fallowfox -- Fur Affinity [dot] net
Two broken Tigers on fire in the night, flicker their souls to the wind.
The flames of the Tigers are lighting the road to Berlin.​

Either way they go great with things to nibble on. <wink>

“why am I imagining braixen setting fire to smokey the bear?”
LPW is an airship, please refrain from smoking
pvp is still better though because you can win
____________________________________
also, before anyone thinks i am evil most of my comments in forum games and/or off topic are in character when outside of ()'s
but the characters do vary

If you steal a Sentient but Inanimate object, Is it theft? Or kidnapping?
Wolf Drone Commander

Hmmm..... should I buy these rolls, at the Safeway tonight ? 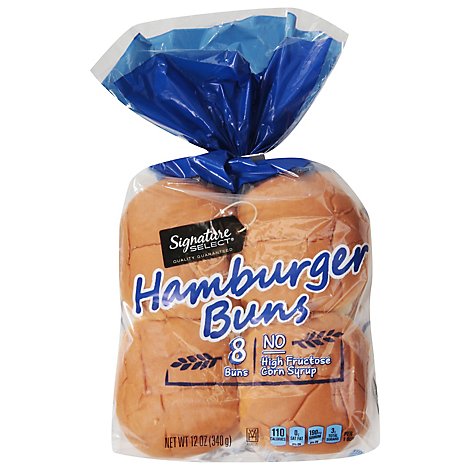 What if the spider in my shower yesterday was just as shocked that I saw her naked as I was that she saw me naked.

Then the concept of "authority" would disappear overnight...

What would happen if one were to denote the concept of peanut butter and jelly?

Why can't penguins fly? (Bad joke incoming) Was it because they were...

Mambi said:
Then the concept of "authority" would disappear overnight...
Click to expand...

Although half canine, is not a wolf.

Doesn't matter. If everyone's a cop, then everyone will assume they have the moral and legal right to police everyone around them. That's what being a cop is in theory, upholder of the law and peacekeeper of the population in general around them after all. They do so by placing someone with LESS authority under arrest when required as they see fit based on their knowledge of the law and (hopefully) common sense at thescene of the incidents. So far so good?

But everyone around them would feel the exact same way if we're all cops, so if they see your arrest as unjust they will arrest you right back. Internal affairs would be overwhelmed and effectively powerless...assuming anyone even acknolodged them as "supercops" (the police of the police) Since they both answer to the same root orginization it would be even more meaningless than it is currently. Basically, who who applies the cuffs to who? Right NOW cops get away with untold amounts of illegality simply becasue their "fellow" cops protect their fellow co-workers. If everyone was a cop, internal affairs would just be more cops policing more fellow cops but since EVERYONE would be police, nothing they say would have any more meaning than the cop they'd be talking to.

Hence my statement of "authority would disappear overnight". Nobody would have the right to arrest anyone any more than anyone woudl have the right to investigate themselves UNLESS you had a special group of overseers with special authority in legal enforcement. We call that "cops" currently, and it only works if there's a power imbalence in their favour. (gouverm permission to be a cop basically, but remember, we ALL have that permission in this scenario)

If you wanna message me, feel free to!

Please use she/her pronouns! Thank you!

Alyx_0_0 said:
Who came up with the idea of spirit animals?
Click to expand...

Alyx_0_0 said:
Who came up with the idea of spirit animals?
Click to expand...

Native Americans are the most recognized for being some of the first, and historically some shamanists in Northern Europe, parts of Asia, and Africa worshiped animals similarly from my reading, a few with the very goal of becoming said animal both characteristically and quite physically through ritualistic and behavioral practices.

The history of animal deities and spirits being worshiped, incorporated, and personified is a diverse and worldwide phenomenon.
Last edited by a moderator: Dec 10, 2020

Hmmm... (I got something simpler on my mind) - should I get some donuts in the morning?

They should do a remake of Shattered Union, but include more strategy and resource management as well as make it so you can ally with or conquer Mexico and Canada.

Is it illegal to fart on someone?

ManicTherapsid said:
Is it illegal to fart on someone?
Click to expand...

It's legal and very much encouraged. :V
Userpage of Fallowfox -- Fur Affinity [dot] net
Two broken Tigers on fire in the night, flicker their souls to the wind.
The flames of the Tigers are lighting the road to Berlin.​

Morning meetings are bad, but morning meetings on the weekend when you're normally off are the worst.
Wear a mask. Wash your hands. Watch the mainstream media. Practice social distancing. Educate others. Get vaccinated.
That is how we'll get through this crisis.
Stay safe and strong.

-Does Vivziepop have a thing for DILFs?