(Sorry for the sort of long post!)
Hello! I'm looking to get some art of my sort of shapeshifting character, Morae, as a naga/snake anthro! This is the first time I'm getting anything done of her in this form, which means I don't have any proper reference pictures. However, I do have a lot of ideas for what I'd like, with pictures to help clarify what I'm looking for!
(I have set my budget higher than I normally would due to what I perceive to be the number of complexities involved in this. For that same reason, I would prefer whoever I commission be willing to provide me with at least one sketch before beginning to color!)

First off, this is Morae, in her myriad of existing forms:
As a night elf, which is her natural form: tinyurl.com: Night Elf Morae
and everything else she's been: tinyurl.com: Other Morae
I'm including these to help give a sense of what sort of character she is, although I'm also going to include a brief summary as follows: Incredibly self confident, to the point of being cocky sometimes. Predatory (with some cannibalistic tendencies), but she's far more likely to flirt than to fight.

On to what I'm actually looking for! 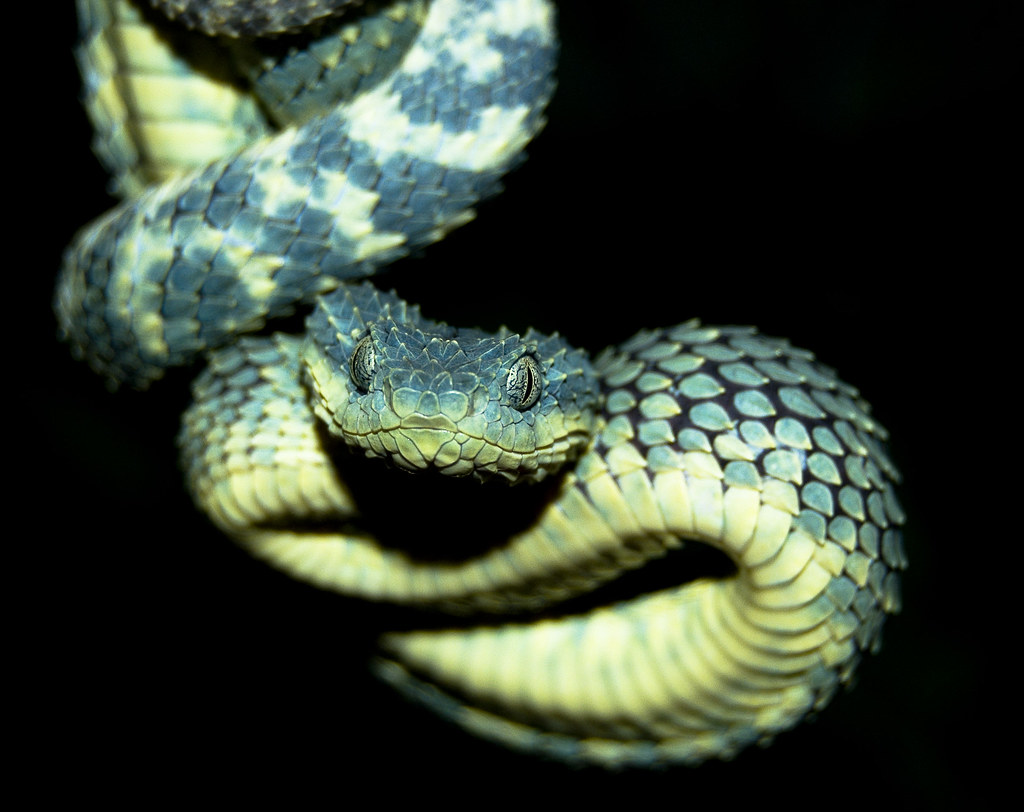 Similar in style to this (my other character as a snake), but more slender/snakey/far less friendly looking: remedialcookie.deviantart.com: Katt
More something like this, but in color (and sans clothes, probably) (art done by a friend, of a friend's character): sugar-hi-unicorn.deviantart.com: bushviper hamlon

I'm not sure I want her to be wearing anything, but perhaps a top similar to what she wears in her jackal form.
Instead of hair, I would like little snakes, like a medusa would have. I would like them to be slenderer than in the reference image, but I like the length of them. I would also like most of them to be 'passive', or sleeping, in this image, with perhaps just a few in a more alert pose (looking around, watching the viewer, or whatever)
Reference (includes part of a bare behind!):
orion35.deviantart.com: not Medusa

I would like the hair snakes to be this sort of coloring:

As for poses (one of my favorite things about this type of snake is the way they dangle from trees!) but I am also open to ideas!

I'm definitely interested in working with you on this design I'll post some examples of my style, and you can browse my gallery if you'd like to see more. If you'd like to discuss anything further, please email me or shoot me a pm here! Thank you very much.
gallery: edwiener -- Fur Affinity [dot] net
email: edslender[at]gmail[.]com

Not a computer peripheral

Hi, I'm available. You've reminded me that I have a naga of my own that I've neglected. Please give my gallery and sheet a look.

(Did this thread get reverted or something?)
Causality? Well, okay, you know, one event causes another, okay, but sometimes, you just gotta say: "The laws of time and space? Who gives a smeg?!"

Oh whoah, I'm interested!
I can already imagine the picture in my mind. Can't wait to draw it if you're gonna choose me. :3

So here's my price-list.
And my gallery. Hi! I'd love to draw your character! I've done a few naga designs before, one of which has very similar colours to what you're looking for: valycenegative.deviantart.com: She Moves Like A Knife (gore warning)
Here's my complete commission card with prices and examples: www.furaffinity.net: Commission ID Card 2017 OPEN! by valery91thunder and more art can be found on my FA gallery: Userpage of valery91thunder -- Fur Affinity [dot] net
I take payments via Paypal and provide sketch and coloured WIPs for approval. If interested, you can either note me on FA or email me at alkalinesparks [at] hotmail [dot] it!
"I'll burn that bridge when I get to it."
A combination of "I'll cross that bridge when I get to it" and the old adage "don't burn your bridges". Meaning that you haven't yet arrived at a life obstacle, but you're sure you'll mess it up when you do.

Hi! i would like to do your your request ! here some example of my art and price.
If you want see more art, you can go here---> QueenSolaris on DeviantArt , and here you can find all the commission i made so far --->solaris91's profile — Weasyl
IF you need clarification, don't be afraid to ask

Hello,
That sounds interesting. I would love to draw your character in these forms. Here are some examples of my work: My prices are here (plenty of options for your budget):

Hi, I'm interested in taking up your commission, I have worked on many different projects in a variety of styles.

you can check out more of my work here: TheLivingShadow's DeviantArt Gallery

and see my pricing here: If you're interested in hiring me let me know!

My prices for a character like this are as follows! (The complexity fee has been included!)

Ive read through it carefully, but I have a question. Will the character have a more humanoid face like in remedialcookie.deviantart.com: Katt (+ medusa like snake hair ofc) or should the face be more like in sugar-hi-unicorn.deviantart.com: bushviper hamlon (+ medusa hair) ? Should she have human breasts/arms and look sexy?

Here is my commission info: www.furaffinity.net: [OPEN] COMMISSIONs -- ruruscube's Journal
I charge 45€ for a fullbody usually, but since this is creating a character + has a quite complicated pose the price for it would be 65€. (which is about 74.4USD)
Art examples: (most of them NSFW) Artwork Gallery for ruruscube -- Fur Affinity [dot] net
I also would notify you about the sketch, lineart and flatcolours! And you may always ask for changes when I notify you about the progress. You can note me on my fA here: Userpage of ruruscube -- Fur Affinity [dot] net
Good luck on the search!
My fA ♥
I am an artist who loves drawing girls and character designs!

Hello~! It's a really interesting sounding design, i'd love to take the project if my style interests you! I could do a full color including thmubnails and a wip sketch for you for about $65 Or a refined sketch for about $45
Here's a link to my gallery; Artwork Gallery for Suraimu-yu -- Fur Affinity [dot] net 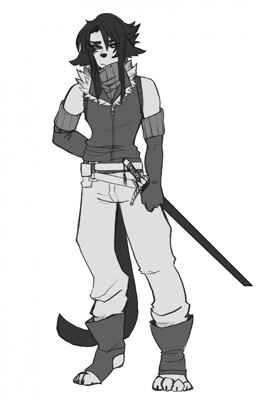 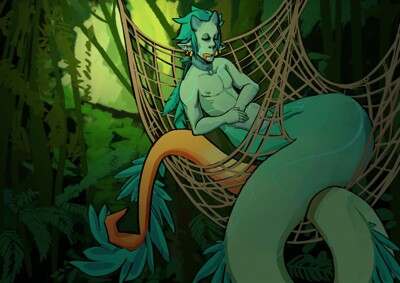