Things That You Hate v3.0

Miles Marsalis said:
I remember you liked prawns, though, I don't know how like them prepared.

How do you feel about lobster?
Click to expand...

Lobster isn't too bad, and prawns are good too.

I never knew how much i hated my government healthcare glasses until my company provided medical insurace. These are so much cuter and nicer.
“If more of us valued food and cheer and song above hoarded gold, it would be a merrier world.” -Thorin Oakenshield
Icon by Alicezap.. Please help support her and other Ukrainian artists in this difficult time.
C

I hate the tendency of fandoms to swoon over characters that have so many red flags they could start their own parade.

Or at least, the very loud and screaming kind that never shut up.
Rascally rambunctious reticent raccoon romping reservedly 'round the requited racket.

I live in a group home for adults with mental health issues, and (I kid you not) this dude just walks into my room while I am watching tv. Now the door will always be locked. dude wtf
Despite all my rage, I am still just a cat in a cage.
☆☆☆☆☆☆☆☆☆☆
My GaiaOnline account! Add me?​

When people insist they aren't being toxic, but openly admit to asking their ex wife things like "How's your ex? Does he miss you yet?"

They're divorced with kids and the Mom starts seeing her ex-ex and it was short lived. They split... Dad wants to be nosey and keep tabs on if she's seeing anyone and asks about her ex.

1. If she wasn't seeing him, you're literally ripping open her wound for NO reason.
2. If she was back with him, you already gave him your seal of approval and trust him around your kids. WHY THE FUCK DOES IT MATTER IF SHE'S MOVING ON?
FREE Toyhouse Codes

Minerva_Minx said:
I never knew how much i hated my government healthcare glasses until my company provided medical insurace. These are so much cuter and nicer.
Click to expand...

I had a pair of safety glasses made by "Site For Sore Eyes" (yes, I will out them publicly) but I gave them a copy of my then-current prescription done by Kaiser Permanente Optical. This was about twenty years ago. The resulting glasses weren't even close! I could not see out of them at all! Since this was a freebee to the employees from my work, they (SFSE) would not re-do the lenses for free. Took the unusable glasses to Kaiser, they said the prescription was not mine at all. The new lenses made by Kaiser, at a cost of $200 USD, were effing perfect. Every two years you could get SFSE glasses by our contract. They never made them right unless you paid $75 USD for an exam, which was not covered by our union contract.
(tag line missing or corrupted: please notify Kellan, the old warhorse if this persists)
"Brutus, what's that pain in my back?" Gaius Julius Caesar
http://www.kellanmeigh.com

Everyone and their mother owns a pitbull where I live. Constantly off the leash by people who don't seem physically strong enough to handle them.

I don't care if they're near me. I just don't want them anywhere close to my dog (small breed). It instantly activates my dad reflexes when I see one.
Avatar by Amiir​

People who don't listen.
If you're not dyin' to live, you may as well be livin' to die.

How people in my neighborhood act so trashy.
There's a woman that only communicates in full blown screams to her partner. I remember seeing him out in the yard trimming and keeping it tidy and she stood at the doorway screaming at him.
We lost power for about 6 hours a few nights ago and I remember people revving their cars and screaming outside. Not like 'hey, lets go outside and fool around' like 'I can't live without technology' screams.
People having more relationship issues in front of my house when I'm trying to work.

When I hear people raise their voice like that I assume the worst and wanna peek out to make sure no ones dying. But damn. It happens so much here I might have to start ignoring it...
FREE Toyhouse Codes

Music blasting at such a level that you can hear it loud and clear 5 blocks away.

Idiots.
I hate idiots.
“If more of us valued food and cheer and song above hoarded gold, it would be a merrier world.” -Thorin Oakenshield
Icon by Alicezap.. Please help support her and other Ukrainian artists in this difficult time.

It's becoming increasingly difficult for me to so much as even open my mouth to other people in this culture. Communicating with others just no longer seems worth it for me. This culture thinks it always find the irony in everything.
If you're not dyin' to live, you may as well be livin' to die.

Accidently stubbing my toe on a piece of furniture.
◬ [Let's just ping everyone all at once] ◬

Artistic dramatization of me chopping an onion: 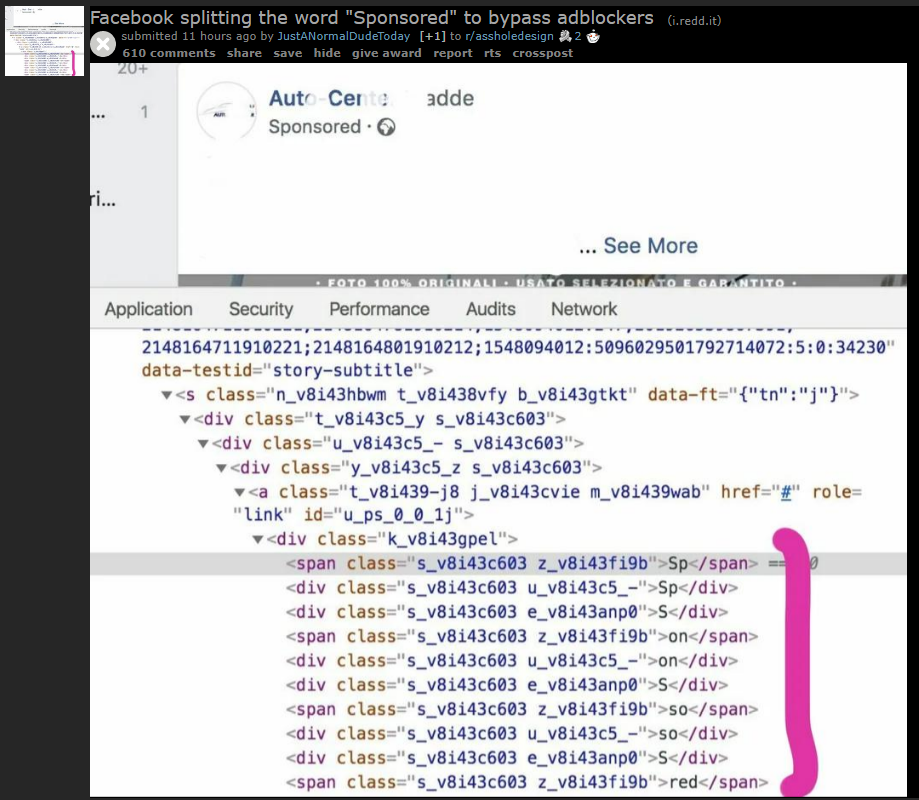 Sunglasses. I don't like being watched by someone whose eyes I can't see.
我们炒土豆

Frank Gulotta said:
Sunglasses. I don't like being watched by someone whose eyes I can't see.
Click to expand...

But what if they like what they see? :>
"Deeds, not words." - George Washington

Then they would pull the sunglasses down in a cliché flirty way.
我们炒土豆

Frank Gulotta said:
Then they would pull the sunglasses down in a cliché flirty way.
Click to expand...

My toenails. I hate them and keep removing them.
Seeking Taerel Contributors now! Read https://taerel.com/wordpress/ for all info.

My period. It's not as bad as it used to be. It was worse before they removed a polyp in my uterus. Before I was bleeding more a month straight and only had a few days that the bleeding would stop. But I was so tired and just in so much pain. I was glad that I got it removed. But I still hate it. At least my body lets me know now when I'm going to have it now so I'm prepared but I would love not to have one anymore. I want a baby so I don't really want to deal with that at the moment. But when the time comes, I'm going to take care of it.
Userpage of Luxirilla -- Fur Affinity [dot] net​

I hate myself so much, my self worth has been pretty low lately. I thought I was doing okay this week, then my boss told me that I was essentially on thin ice and they’ve been angry at me for a long time. Which is understandable because I’m an awful employee with no passion for what I do, but I was caught off guard because it came out of nowhere. I can’t quit my job due to family connections and because it’d look bad on my resume, and I don’t think I’m getting fired just yet, but I don’t think I can exactly reverse my boss’s feelings towards me either, which has been exacerbated by COVID since I take it more seriously than most. So I just get to live with this toxicity for the foreseeable future.

Not to mention every time I go on social media I get jealous of everyone because they’re all better than me. Doing more with their lives, getting tons of love and attention from thousands of people. I waste so much time on the internet and playing video games. My friends say “oh don’t worry about it we all need to take breaks every once in a while,” but it’s not at all acceptable. I’m lagging behind everyone else. I still live with my parents, I have a job that I hate, I don’t have a boyfriend (and likely never will), and my art has stagnated. I can’t even say “well at least I’m a good person” because I know I’m an asshole.

And I also know these feelings are selfish, if I wasn’t so self-centered I wouldn’t be getting jealous and I wouldn’t be thinking so much about myself. I just want to be alone, forever, and that’s just about the most selfish desire one can have. I need to do better.
You must log in or register to reply here.
Share:
Facebook Twitter Reddit Pinterest Tumblr WhatsApp Email Share Link
Top