Things That You Love v3.0

I love having an attached garage. every once in a while I can wake up and go to the drive-through at McDonald’s to get breakfast without even taking my pajamas off.
I’ll see you on the dark side of the moon *Clings to @the sleepiest kitty , @Sappho , @Pygmepatl , and @ssaannttoo*
My frens! O w O
Some Terrier from West-Central Illinois that likes trains, old music, skunks, other dogs, Mountain Dew, and taurs. . .and possibly other stuff.

Games with liminal spaces, in general I don't find those distressing at all, rather calming e: also, I love how filling rice dishes are

It can't be understated how nice liking your coworkers is, once it dawns on you that you can't do anything about your day off being over you start looking forward to meeting them
我们炒土豆

Also, since it;s that time of year. A warm comfy pair of socks.

Being buried under a thick, warm Korean mink blanket in a few more weeks.
T so, a person that i've worked with for years and has wayyyy more experience in their trade than me took a huge leap in life and switched career paths around the same time i got a promotion to be the person in charge of the gig we're on. their biggest scare was that they're not familiar with computers, and with their huge background, i've made it my mission to make that the least of their worries, because it is. they're in a position where they can absolutely rock the show with what they're doing because they have years and years of actual first-hand knowledge which is 100% relevant, and now i'd be fucked without out them doing what they do. they're fkn great.

it's crazy how shitty some people can be though, because i'm on a different shift than them for a couple of days per rotation, and the time they spend with the other shift, there's been instances of them getting made fun of for not knowing or having people bothered to answer simple questions about computers... being a douchebag about teaching people is so fkn useless in every aspect, i fkn personally love simple questions because they're so easy to answer and get on with your life lol. when it's like 'this is fucked, this is fucked, this is also fucked, we tried this, what should we do?' then things just generally start to suck so bad.
RAISE THE BLACK

I love that in 30 minutes I get to leave work and then it’s my short week so I only have to work Wed & Thurs!
I’ll see you on the dark side of the moon

So, happy weekend! * gives tickets to "funland"* My workweek is just getting started...
E

Banned
Another 5:30 AM wakeup tomorrow but you know what, the DST thing is working for me here as I got nearly 3 more hours before I have to sack out and I still need to shower, shave, eat dinner and finish filling out a form, not necessarily in that order

"Shaving".... yeah, <hard> pass on that one, Hostile... coming up on the wrong time of year for that... 'sides, my full beard/neck ruff is a popular thing down at the local watering holes... *grins*
E

Shyy said:
"Shaving".... yeah, <hard> pass on that one, Hostile... coming up on the wrong time of year for that... 'sides, my full beard/neck ruff is a popular thing down at the local watering holes... *grins*
Click to expand...

Glad that is an option around here... only 4 of us in the entire building. I stay upstairs, buried in the "stacks" of the warehouse...
E 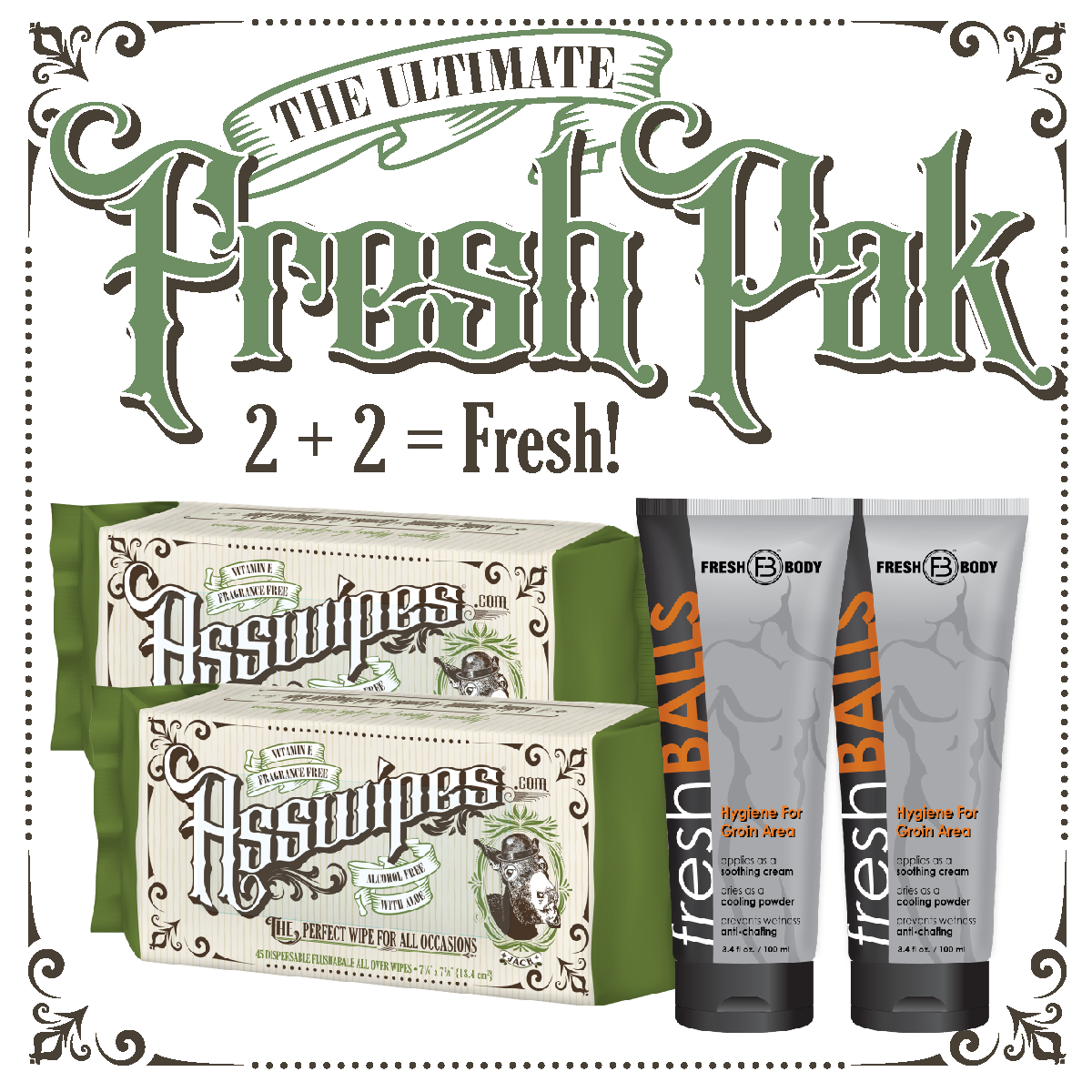 I'm dying of laughter rn this is great

Roomie found it on eBay, sent it to me

Seeing somebody who spent months giving overtly harmful and dangerous guidance, complain about the consequences of their action coming to their home to roost. Nothing quite as satisfying as seeing somebody reach the “Find out” part of “Fuck around and find out”.

Also my job. Great pay, reasonable management, decent accommodations for my health conditions. Sweet sweet OT dosh incoming soon too, as well as bonuses for surpassing projections.
"A small stone may only make a small ripple at first, but someday it will be a wave."
You must log in or register to reply here.
Share:
Facebook Twitter Reddit Pinterest Tumblr WhatsApp Email Share Link
Top