Things you love that are totally STUPID?

My favourite Doctor was Matt Smith (the 11th Doctor.) He was goofy and loveable.
Click to expand...

yay, i’m glad i’m not the only one! i’ve definitely never missed an episode of the “revived” series, and eleven is one of my absolute favorites. just the right balance of goofiness and darkness, plus some pretty cool plot lines. plus, how amazing is that, your dad watching it for so long! it’d be wild to have grown up with the show since its very beginning like that.

I mean, my boyfriend loves me so I guess that counts, I’m just answering that on his behalf.

How everyone flops over with broken limbs for getting sneezed on, in Family Guy.
FREE Toyhouse Codes

TyraWadman said:
How everyone flops over with broken limbs for getting sneezed on, in Family Guy.
Click to expand... Furries. All of you.
R

He-Man and the Masters of the Universe!

(have not seen the new version yet)
Skunky hi-jinx, mischief and more! Visit Skunk Hollow!
Please donate to The Spank-A-Fox Foundation. With your generous contribution, a naughty fox can be spanked today!
​

The show Metalocalypse. It's so dumb yet I can't help laughing at it... 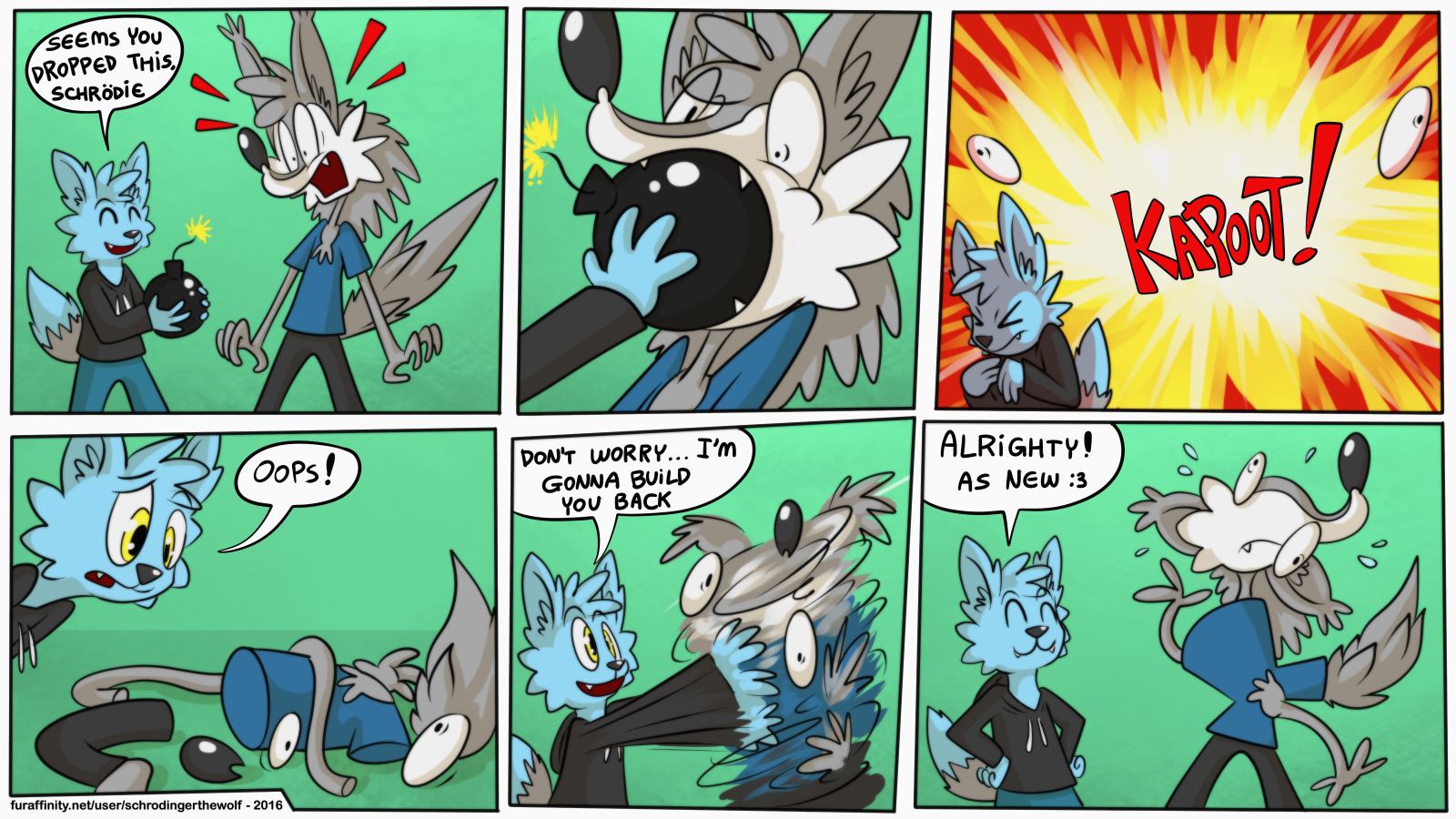 Nonsensical and slapstick humor like YTP and "21st century humor" type stuff. I can never seem to find it not amusing, my humor is kinda broken xD
ᵒ * ✧☆ he/they ☆✧ * ᵒ
- Traditional artist -
PhD in Shitposting
Profile picture by BiscuitMango - THANKS!!!

I love Final Fantasy IV even though I know the story is bonkers.
Userpage of MainHammond -- Fur Affinity [dot] net

Dad jokes
◬ [Let's just ping everyone all at once] ◬

It's kinda tied to some of the things that I like. There are three things that I am into: fatfurs, big paws, and thick stretchy limbs usually made up of a connection spherical body parts, usually a neck or an elephant trunk. That last one is a little unusual, so I guess you could count that.

But it's usually not enough for a character to have a big belly/big feet/big stretchy neck or nose. What all we've completes these characters for me is how much of a total ham they are. I don't know why, but when these characters are boasting about very mundane things about their body that really don't make them that powerful as if they are the most destructive forces around, that makes them feel more special and Charming for me. Add some bonus points if the character has Minions that are capable of doing magic or use weapons, But they are so powerful that they only need to use their belly/feet/thick stretchy limb to beat you. Even more bonus points if they have such a huge ego that they feel the need to rap about themselves.

As for why I like those thick stretchy limbs so much, I have a feeling Is it started with the mammoth boss from Super Adventure Island 2.


This really is a stupid boss. It starts out pretty promising with the boss being encased in ice and throwing snowballs, but once you destroy the ice-barrier, all it does from there on out is flail about its trunk and charge at you. ... but a few things makes this boss enjoyable. The boss has this very goofy and somewhat Charming in look on his face, and the Simplicity of his moves both makes it easier to ham him up. His trunk also moves in a somewhat hypnotic way, so that is kind of hard to explain. Lastly, it is kind of fun whacking away at his trunk to make it shrink. I find myself trying to fight this guy with my bare fists, continuously punching his trunk and his eyes and then hoping I mess up enough times for him to beat me because I just like the character too much to actually want to beat him.
I do NOT have Discord.
I do NOT have Skype.
I do NOT have Kik.
I do NOT have any account to ANY chat site.
...And I am NOT willing to make one to RP with people.

My brother.
Userpage of Fallowfox -- Fur Affinity [dot] net
Two broken Tigers on fire in the night, flicker their souls to the wind.
The flames of the Tigers are lighting the road to Berlin.​