I feel like she's to plain on the back and tail and I don't really want to go the stripe or ring route. So I'm out of ideas can anyone help me?
www.furaffinity.net: Averi by SlyRiolu
Here's the character.
Icon made by owliix

Maybe make her tail & top hair colors different than the rest of her body? Or add some design to her shirt? Personally, I think it's fine the way it is..

I think I have an idea for a pattern. Her tail is huge so it just seams wrong to me to just leave it plain.
Icon made by owliix

Banned
Honestly i much prefer "Plain" or "Boring" designs over overcomplicated ones.
In some ways a very simple character design can be better, if your character is fleshed out and interesting as a character they don't need flashy markings or a 100% never seen before unique look to be memorable and likeable.

My fursona, for example, has no markings and only 1 fur color. But still he is unique because of his concept, not because of fur patterns.

I am not saying that you shouldnt change a plain design but dont feel like you have to do it. Or that there are any rules or guidelines you should follow to making a character. It is up to you only and you shouldnt let whats popular or what other people do as a guide. Just go with what you like best.

Your character is a kangaroo, right? Kangaroos don't seem to have much in the way of markings so I think it would be a little weird if you put a ton of spots or stripes on her.
Maybe try gradient colors. For example making a soft transition between colors instead of markings that stand out.
It can make a character look less plain while still being subtle and not too flashy.
Looking at pictures of kangaroos, a lot of them have a dark tail tip. Maybe try something like that?

Oh thank you for telling me that. I do like plain just not that plain that's why Averi is only two colors and since her tail is a huge part of her body (as said in the last post) it just feels wrong to me to leave it be. I'll just compare and contrast once I make the marking.
Icon made by owliix

I think a tail pattern like this fits her best. 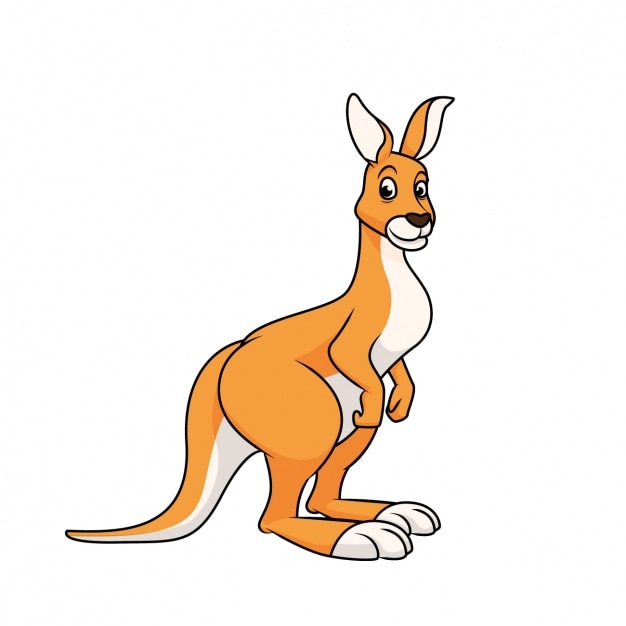