What car does your fursona drive? It may look ugly to some, but he’d enjoy the built in camping features a lot. Anxiety and Depression know your wonderful potential. That’s why they try so hard to stop you from reaching it. Show them who’s boss!

Guifrog doesn't drive; his jumping ability is quite enough for him to reach very far distances, but whenever he's just moving around for fun he may wear a pair of rollerblades.

It might be fun for him to take a few selfies inside this model though: 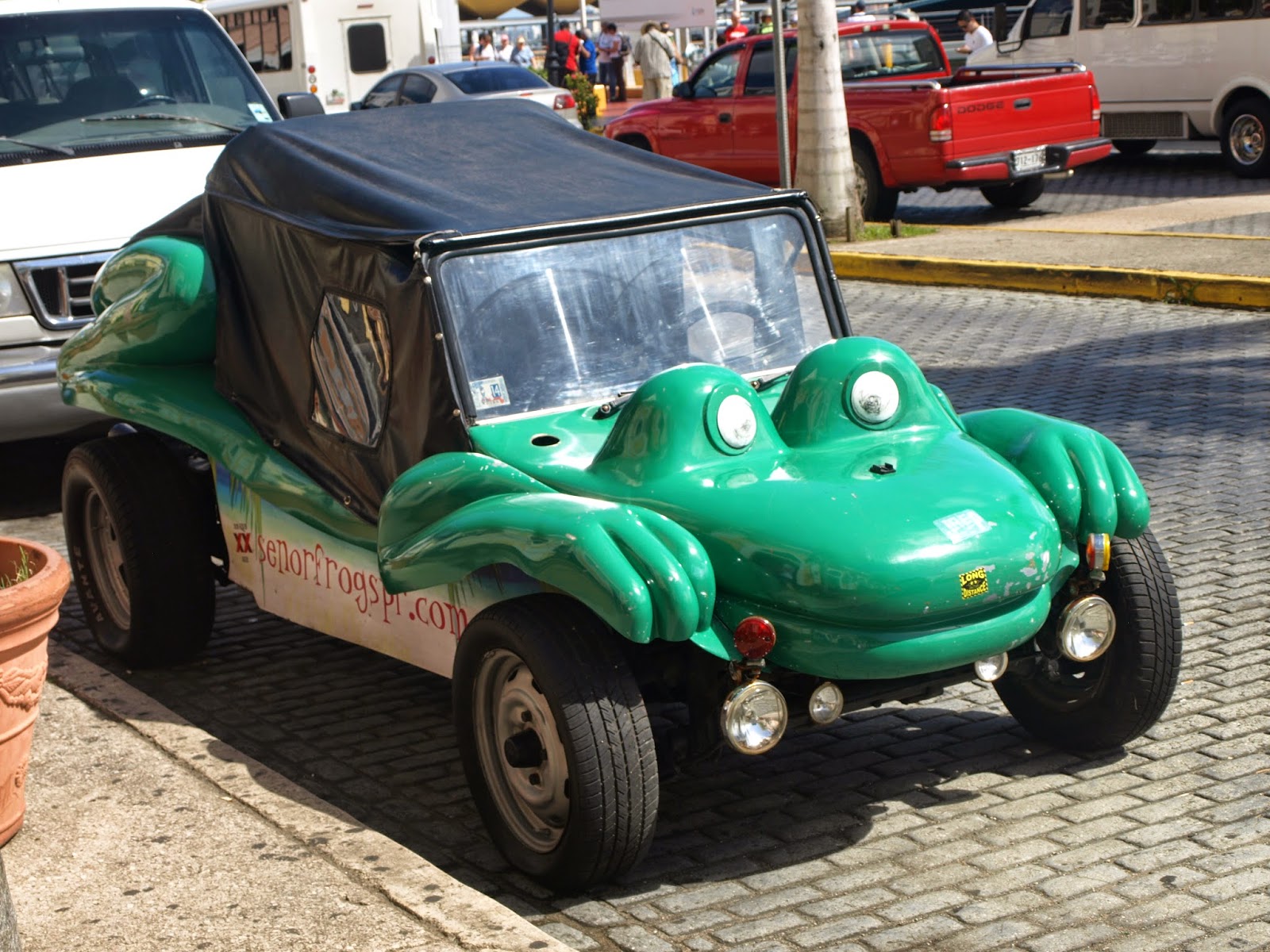 Baron only operates machines with wings, that are capable of sustained flight. Cars are too boring!
I like to be HIGH! 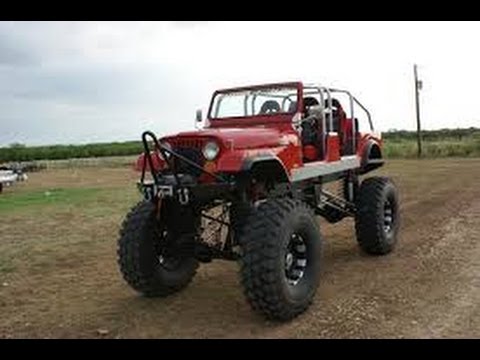 Curious question, but from his days as a teen, to the time his folks confined him in the pray-away-the-gay prison camp, till his escape, and living on the road, his eventual college years, and inventions & patents that allowed him to build his infamous 'mischief den', not in a single RP or story has Simo ever driven a car. Though set in a time period spanning the 1980s to present, he's always been on foot, taken a train (legally, or hopped one), taken a bus, a cab, hitch-hiked...but he has never driven a car.

My other character, Fossa, has no idea what a car is; indeed, Fossa has his tree, and his branch, and no need of such a thing. If Fossa saw one, his instinct would probably be to hurl rocks, and large branches at such a contraption.
"Don't it make you feel alone, don't it make you wanna get right back home?" -Nick Cave
Read Simo & the Melon Thieves for spicy furry fun! New installments daily.
​

Conor actually owns two cars. A 1983 Land Rover S3 109, and a 1993 Jaguar XJ6, both slightly run-down and not frequently cleaned, but very reliable. He spends his spare time fixing them because fixing cars is easier than fixing people.
I am perpetual.
I keep the country clean.

Rimna drives a crappy old truck as a work vehicle. But he'd love to get a powerful motor bike or a sports car some day.

Cars are a waste of money for a bird in the city.

But given her eventual job exploring places, a all-terrain jeep would fit.
My FA| Art Trade Thread | Freebies here ...and a matte white Rolls-Royce. ..this is not a question you should ask me..
...also, I'm feral, so I technically don't even have use a car..so..
♀ Panther Hybrid (Melanistic "big cat" mix)
Shiny hunter, Apolitcal, Hetero-Demi, proud Red Bull addict

Interesting thread topic. While I don't have an exact time period, I'd say some garbage 90's Corolla that's in disrepair, because he doesn't have a lot of money.
ᵒ * ✧☆ he/they ☆✧ * ᵒ
- Traditional artist -
PhD in Shitposting