What could a scientist in my Star Wars fan fic story be looking to create?

Im trying to write a story about a scientist who is working on something in the era of the New Republic. He does not believe in the Force. I just need something for him to be researching. It really isn’t that important to the story; it just has to sound cool and scientific. Also it can’t have already been done in Legends or Canon. I want a fresh idea.

- Any type of droid

-Anything to do with holograms

- Anything to do with the Force or Midi-chlorians

-A Dyson sphere or any type of megastructure.

-Liquid metal armor or a nanomorph

In canon, during the Empire, scientists were researching methods to control droids, lasers that can punch through deflector shields and ship scale disintigrators. These ideas are therefore taken.

Maybe a solar sail? We have those in real life now and they're pretty cool. They're a material that can be pushed around by photons (light energy).
It could be a nice side project to stream line and make space travel more light. Once in space, people can get around passively without the need for fuel or advanced ships.

Roleplay Scenes​
OC designs​
YCHs ​
--I'll also do dramatic readings of your fan-fiction and erotica ^.~ Check me out!

Maybe their malleable and the scientist wants to harness that. Maybe Something in the slime has medical or practical use.
Maybe space slugs harness unnatural energies that can be extracted.

Maybe make your scientist nuts. "The slugs are the key" he'll say.
The other scientists only tolerate him cuz of his prior contributions. Idk :3
Last edited: Jan 31, 2019
ฅ (ᐠ´¬ᆽ´¬ᐟ\

Banned
Kinetic energy weapons. Something along the lines of a a slug thrower, but trying to improve the tech to make something on par with blasters.
https://youtu.be/PGRTuU-Q_-g
Random Meteorites in Cities Skylines are why I have stress.
M

Misha Bordiga Zahradník said:
Kinetic energy weapons. Something along the lines of a a slug thrower, but trying to improve the tech to make something on par with blasters.
Click to expand...

Maybe their malleable and the scientist wants to harness that. Maybe Something in the slime has medical or practical use.
Maybe space slugs harness unantrual energies that can be extracted.

Maybe make your scientist nuts. "The slugs are the key" he'll say.
The other scientists only tolerate him cuz of his prior contributions. Idk :3
Click to expand...

Space slug studies could be a really cool but dangerous job. What could you study from them?
S

Hypoallergenic bacta, for those with bacta allergies.
A vaccine for some unpleasant (but well short of bio-warfare level) infectous disease.
A better grade of "stun" bolts or stun-effects that have fewer unpleasant side effects, possibly based on a totally new physics phenomena.
A slow-acting chemical (too slow-acting to be weaponized) that makes it easier to shape armor.
A calculator, based on completely new computational principles, that isn't good for much - except being 10 times faster at calculating hyperspace jumps
A treatment for metals, to poison or repel various metal-eating organisms
A device for detecting space slugs, in asteroid fields.

Xeno biology. You could have some interesting outs there for a story.
“Time spent with cats is never wasted.” – Sigmund Freud

https://youtu.be/PGRTuU-Q_-g
Random Meteorites in Cities Skylines are why I have stress.
C

I want offer some quality advice, but I'm unsure of whether or not you intend for the scientist's research to be particularly game-changing relative to the plot or not.

I'd suggesting making the scientist a biologist trying to a designer pathogen to use against the non-human species in the Star Wars universe. The Empire has traditionally xenophobic, so this isn't out of character for them.
Wear a mask. Wash your hands. Watch the mainstream media. Practice social distancing. Educate others. Get vaccinated.
That is how we'll get through this crisis.
Stay safe and strong. Black Lives Matter. Stop Asian Hate.
Free Test Kits: https://special.usps.com/testkits
M

Could take an evil dark route and developed a medication that blocks the action of midichlorians (if cellular) or a device that devoids a specific area of midichlorians (if an energy field). From what I understand the jury is still out on how the midichlorians work, be it cellularly or as an energy field. I know your main character doesnt believe in the force, but just thought this could be interesting.
Sit, and let us discuss this issue over a glass of wine and a cheeto.

Does anybody have any other ideas? I’m trying to look for something that was never researched until the era of the New Republic like kyber crystals weren’t until the Empire used them for a superlaser and even then, they had been used in weapons formation in the past. I’m looking for something that presumably hasn’t been thought of in the 25,000 years of time where almost everything has already been done.
A

I was down to 3 ideas. A Guided recirprocating deflector shield from someone on abovetopsecret forums, Synthetic coaxium from FFG forums and The Dynamics of an Asteroid Field on Sjgames. I decided against the shield because it was too wordy and could be a game changer. The coaxium I felt ruined the rarity of hyperfuel and the asteroid belt analyzation was good but their are likely billions of asteroid fields in the galaxy. Who the hell cares about plotting one. 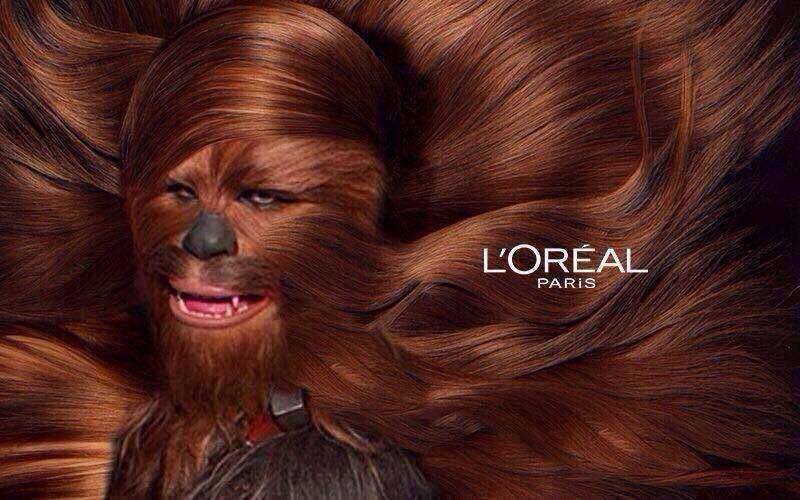 The Empire and Republic are Sith and Jedi, respectively. The Death Star was for intimidation, but also an indirect weapon against the Yuzzan Vong or Grysts. Now, there is several canon events for travel in the local galactic neighborhood (most evident in Empire Strikes Back) and several attempts to leave the galactic neighborhood and travel out further. So, it stands to be a fanfic coming from one of those expeditions on generation ships or hibernation (hibernation sickness is a thing for a reason and liquid cxarbonite for preserving people was not unheard of either, apparently) so they could be working on anything already in star wars due to lack of knowledge. Now, if not one of them, both the Republic and Empire worked continuously on faster than light travel as their spacefold drive technology was actually unchanged over millennia as it was found on an alien vessel and every ship just has a replication of the original drive. they can manufacture and rebuild the engine, but not improve or adapt it for other purposes. So, there is that.
“If more of us valued food and cheer and song above hoarded gold, it would be a merrier world.” -Thorin Oakenshield
Icon by Alicezap.. Please help support her and other Ukrainian artists in this difficult time.
M

GarthTheWereWolf said:
A formula for better hair products that can be marketed toward Wookies

Ha. Someone suggested that on BBStardestroyer.

I found an idea in archeology. Thanks for all your help guys!!!
M

Okay so my archeology idea didn’t work. My scientist is called upon by the New Republic to investigate why the supermassive black hole is more active than usual and sucking in things from a further range. I just need something for the scientist to be studying before he is called away. It has to sound fresh and cool.
M

This time I found an idea. For real this time. Thanks for all your help!!!
M