What furry games can you name?

What furry games can you name? these can be computer games or video games...
...or even board games...

(Cannot come up with a clever custom title)

Spyro the Dragon is the first thing that comes to mind.

Hmm.. SolatoRobo, was the first that comes in mind, cant remenber others games now.. Lol Sly Cooper is my favorite "furry" style game. I hope they would make Sly 5, because Sly 4, was not that great at all.

New Ratchet And Clank. I been thinking to get it to PS4, looks so promising, and what i remember, it was best selling PS4 in April if not mistaken. I used to play R&C 1 but it was demo, but still, I loved it.

For more furry games, there is Dust and Elysian Tail (or something like that how it was called)

Definitely Bloody Roar, Sonic the Hedgehog (of course), and technically many of those early mascot platformers like Bubsy.

The Elder Scrolls series come to mind. While not explicitly furry (in the sense that it features exclusively anthropomorphic animals), it does feature the Khajiit (anthropomorphic cats), Argonians (reptiles), and in Skyrim, intelligent dragons. Every race has its distinct, fleshed out culture, belief system, and appearance. My favorite is The Elder Scrolls Online, since each race gets fleshed out, rather than the beastfolk getting tacked-on as an afterthought.

In a similar vein, the Wizardry series 6 through 8 have plenty of furry races, including the Felpurr (cats, with excellent stats to the point of being OP), Rawulf (wolves and dogs, clerics), dragons, lizardmen, and even yeti/bigfoot.

Master of Orion is Master of Orion, with avians (Alkari), cats (Mrrshan), Soviet bears (Bulrathi), ants (Klackon), etc. My favorite part is playing as the Mrrshan and putting humanity to the sword - or better, conquering Earth and cleansing it of humans by resettling the billions across the galaxy on volcanic prison planets...

Age of Wonders features the Tigrans as one of the playable species (and really, I'd write more, but I just distracted myself with the awesome Tigrans of AoW III...)

Banned
Here are some titles that haven't been discussed so far:

Freedom Planet is a fun game that's heavily influenced by the 16-bit era Sonic The Hedgehog and Sonic 2, with lovely play mechanics and level design and appealing pixel art and music; a true spiritual successor to everything that made the early Sonic games great, and well worth the look if mascot platformer games appeal.

Although you don't play as a furry character in any of the below titles, they're still well worth a look and are nevertheless populated to varying degrees by anthros: 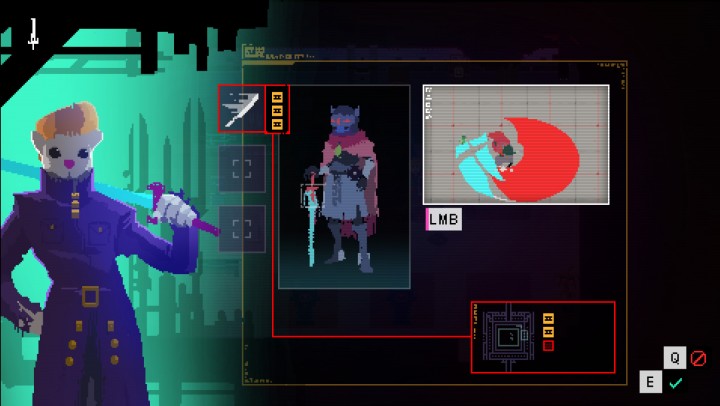 I'll give honorable mention to Hyper Light Drifter because all its NPCs are basically anthro critters and the game and its music are just gorgeous, but it's a genuinely more challenging game than some more casual gamers may enjoy. That said, it's also a very rewarding game to experience, IMO, especially if watched Miyazaki/Ghibli's masterwork, Nausicaa, and witnessed the echos of its captivating aesthetic mysticism in Japanese video games and culture going forward from the late 1980s. In almost the same breath as HyperLightDrifter is the modern (and free) classic 'Cave Story,' because of its Mimigas (think bunnies) race of NPCs, for many of the same reasons. There is a low-cost 'remaster' version of this, but I prefer the aesthetic sensibilities in the pixel art and music of the original freeware version... 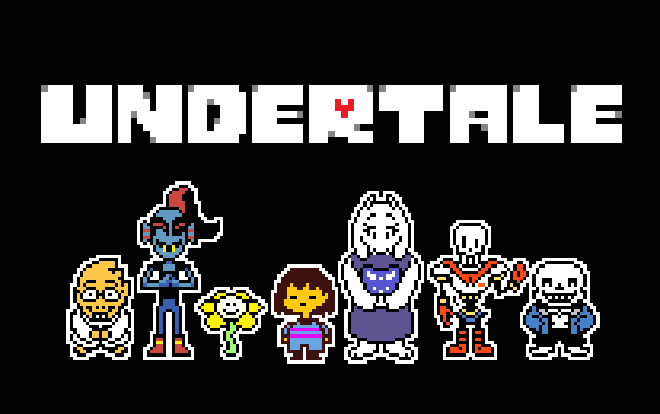 Finally, just in case you haven't heard of it, there's a fair number of anthro NPCs to discover in Undertale.
Last edited: May 28, 2016

That looks amazing @_@ I dunno what genre this game is and between those cute cat people and badass robots, I want it.

I'm surprised no one has mentioned Dust: An Elysian Tail yet.
RIP Milo and Red. May you live on in our hearts and memories.

Fur Fighters is a really underrated game tbh. It's pretty old though.

SANEC, of course
My butt is green.
R

A compliation of the ones above me,and some of my own findings:
Star fox
Donkey kong
Ratchet and clank
Crash bandicoot
Sly cooper series
Sonic series
Spyro
Bloody roar
Dust: An elysian tail
Fur fighters

Board games:
Mice and mystics

Darklordbambi said:
That looks amazing @_@ I dunno what genre this game is and between those cute cat people and badass robots, I want it.
Click to expand...

It's okay. Furry or not, there are better games.

Banned
Came across this game on Steam today, appears to have anthro main playable characters. I thought of this thread: 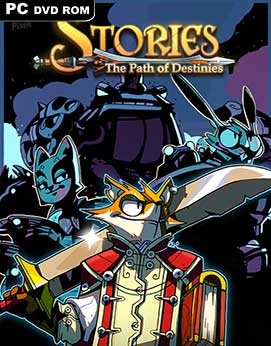 (Because I haven't played it, this is merely a mention and not necessarily an endorsement.)

Sonic! Because obviously nobody has said that, or even knows what it is! :V

Why nobody remembers Banjo-Kazooie Battle Beast was a favorite of mine growing up. Dust: An Elysian Tale has an anthro lead.
May the Moon light your Path, and the Shadows hide you from your Prey.

ChromaticRabbit said:
Came across this game on Steam today, appears to have anthro main playable characters. I thought of this thread:

(Because I haven't played it, this is merely a mention and not necessarily an endorsement.)
Click to expand...

I can confirm, it's actually pretty good. They also make jokes about nightmares where hairless apes wear clothes and all the animals are naked...

Pretty good game where you can manipulate time to solve puzzles and kill enemies. It also had the best water effects for the OG Xbox Someone took Banjo Kazooie and I loved that, so have this other one I played when I was younger.
The fact parents somehow missed the advisory was funny. 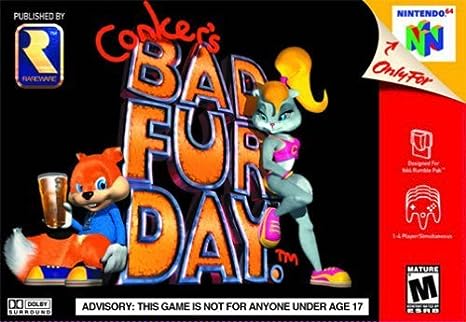