What is the most expensive thing, that you want to get someday?

@SantosButt
I never knew what was inside of me, was it ever enough?
There’s not a right or wrong side of me, from now on it’s all lust

I'd like to design my own house and have it built; there are many, many far-away lands to which I'd love to travel someday; and there are some furry artists who are on the pricier side whom I'd like to commission.

Sven Solitude said:
Believe it or not, but yesterday I was thinking about exactly the same! ^o^ Well, girlfriend instead of boyfriend that is~
Robot partner makes eternal love possible and would never hurt or betray us. <3
Click to expand...

And you don't have to worry about stamina. >B]

...besides recharging an actual battery I guess...
FREE Toyhouse Codes 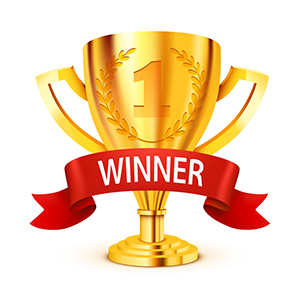 I think I want some fancy tailored clothes. A nice grey suit with brown elbow patches would be dashing, and possibly a brown plaid pleaded skirt in case I get bored of pants. And who doesn't want a super expensive princess dress...
Its not my nature to be secretive, but I can't talk about it, and I can't talk about why.

HarpyFeather said:
I had an urge to start this post mostly due to my mind wandering, but I want to know what people's most expensive dream item, artwork, or piece of media is! Even if it isn't obtainable, like say something that hasn't been found in hundreds of years or a rare game cartridge! I really wanna hear it!

My personal one is, a figurine. But not one pre-made, and for sale, I want to commission someday a 3D model of Eddie Gluskin from the horror game Outlast: Whitleblower. Then I want to have an artist print and paint it, and have it, as I have recently begun to really amass my collection of figurines! I love horror in all it's many forms, and Outlast is a top three game of mine!

I even have the pose in mind already, and because I made this forum purely to gush, I am going to go off on my tangent.
Eddie Gluskin is a man who's obsessed with getting married, and goes a bit gruesome with it, and I won't put the details here, but I want him to be holding a corpse. Arm around it's waist, with the body falling backwards, as he leans over it. Knife in hand, with blood dripping from said weapon, down onto a uniform with the protagonists' Inmate number on it, to imply that's who the corpse is. The dress of course would look like the one you see running from him.

I know this project will be rather expensive, but the idea of having it one day is amazing, if I really am gonna spend that much I want to get a custom case as well to protect it. I think I want it to be rather tall, maybe under 12 inches or boardering that line? I'll have to make sure to do my research on it, so I don't request something far too fragile to be possible.
Click to expand...

1968 red convertible ford mustang, and drive it down the west coast of the us. Currently going for about £50k
Furry Trash
Twitter UwU
Reddit OwO​

i know its a video game building
this comment and signature may contain misspellings and/or images that may cause cancer, birth defects, or other reproductive harm to the state of California

Healthcare
“As soon as you trust yourself, you will know how to live.”

A robotic replacement body, many years from now when this one wears out. It will have articulated bionic ears, a prehensile tail, a nice muzzle, sharp teeth, and be covered with some kind of fur that grows and can be styled. Then again, maybe I'll have my consciousness uploaded to an advanced VR matrix where I have full sensory perception and get to design my own avatar. Maybe not the most realistic answer here, but a transhumanist can dream... 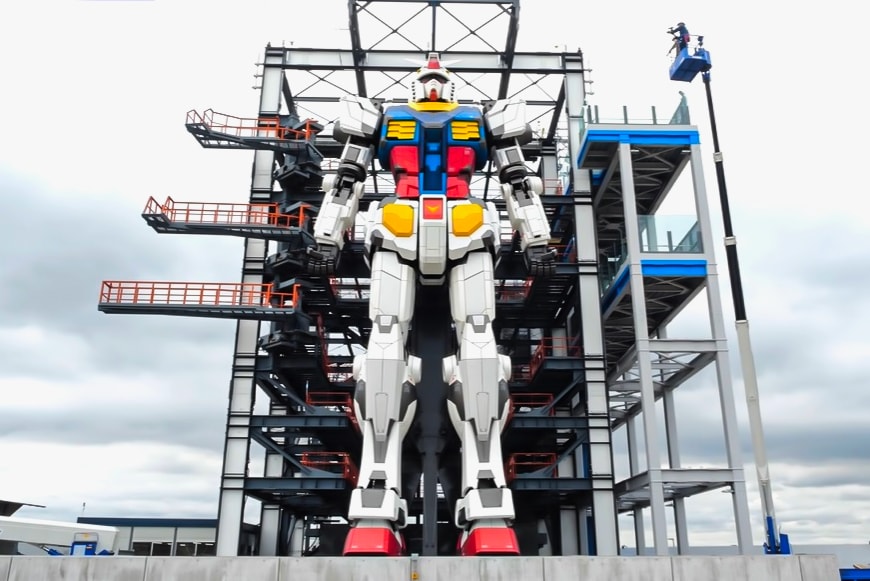 This. And a cool swimsuit.
Not all who wander are lost
Icon by Alicezap..

A divorce, perhaps... married for over 31 years, but, we have pretty much drifted apart over time. Yeah, she knows about me and I know about her. We still love and support each other, but, it's more of a "the thing that you have known for over 1/2 of your life" comfort thing than anything else, at this point.

Shyy said:
A divorce, perhaps... married for over 31 years, but, we have pretty much drifted apart over time. Yeah, she knows about me and I know about her. We still love and support each other, but, it's more of a "the thing that you have known for over 1/2 of your life" comfort thing than anything else, at this point.
Click to expand...

Oh that's a shame, I'm sorry for you. <hugs> My wife and I have been together for about 30 years too, but we're more passionate and closer than ever!

Thank you, Mambi. We've tried quite a few things to try and work things out, but, we've pretty much come to the conclusion that after our youngest is 18 and a month, that I am leaving. Our 4 kids are aware of all of things going on and are supportive of both us, which I am glad for! Tomorrow, the youngest is 16. Hell of a thing, I'd think, knowing that in 2 years and a month, Daddy will be living somewhere else.

But we all know that's never going to happen.
The best part about being a werewolf is the fluff.
If you like the darkmode on all your webpages, and want faf to be dark, you can scroll all the way down and look to the bottom left for a button that would change your forum theme to darkmode.​

Also lets talk about a fursuits

Good looking ones.
I want one.
The best part about being a werewolf is the fluff.
If you like the darkmode on all your webpages, and want faf to be dark, you can scroll all the way down and look to the bottom left for a button that would change your forum theme to darkmode.​

I'm still working on my Protogen. Talk about time consuming! At least, I know how to sew and solder decently!

I am not sure which is actually more expensive :

1. A rural house, on a lake or stream. I've been looking around Vänern and they seem to sell for around 60k USD equivalent for a small 30m abode. Living space/kitchen/bedroom in the main dwelling.
2.a peak jet age American sedan with big tailfins and a lot of chrome. Like an old Fury, or Cadillac. I always liked these cars, and think they look fancy. But they are much too expensive these days to be a reasonable item to want.
Oh great; where am I and how did I get here?

An electric car. Probably not for the next 5 years though.
For now I'm thinking of getting an eBike. No more traffic for me to deal with !
My DeviantArt: http://solidspy24.deviantart.com/
Steam: http://steamcommunity.com/id/Solid_Spy

Troj said:
I'd like to design my own store concerning Halloween costumes. I even made some site and switched to this platform so that my customers could use it with maximum comfort.
Click to expand...