What Vehicle(s) Do Your Sona Own? Houseboat for parties and stealing wifi.
The world breaks everyone, and afterward, some are strong at the broken places.

An unusually well maintained 2002 Kia Spectra Hatchback with a mismatched front bumper, 2 windows that don't work, and a back right door that won't lock 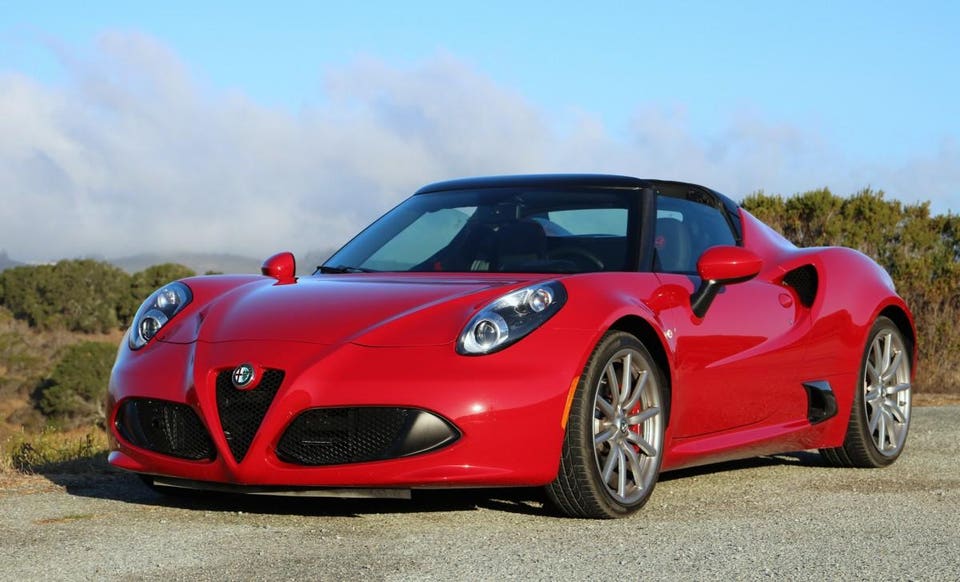 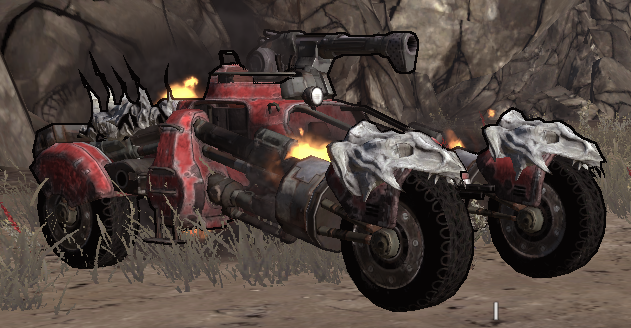 A classy, blood-stained, "oh god is that entrails on the wheels" Outrunner.

A classy, blood-stained, "oh god is that entrails on the wheels" Outrunner.
Click to expand...

I've always been more of a Bandit Technical kind of guy, but those things are still so much fun to drive.
Reeeeeeee

Seeing how Minty is mostly IRL me, he would have the same car as me: Fiesta ST180

While being fictional, he also has the one classic car (that isn't a Mini) which I would love to own: the glorious Triumph TR6 Let's go all out, shall we?

In addition to his '97 Ram, Dallas also owns a 2004 Skyline GTR, which was illegally imported before the Boogaloo.

And while he doesn't own it, one of his regular customers and closest friends has a UH-1 Iroquois that he'll fly on occasion.
Last edited: Jul 20, 2019
Reeeeeeee

Furry from the discount section 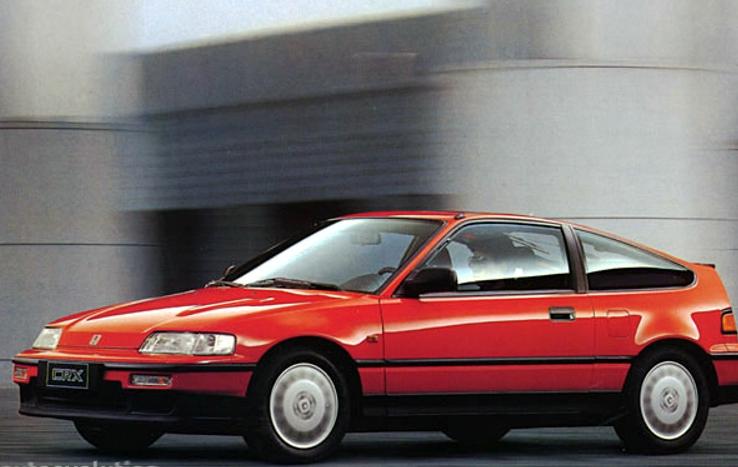 As long as we're expanding:

Juno's boyfriend inherited his late mother's 2002 Holden Jackaroo, to replace his totalled 2005 Volvo XC90. He drove it for about a year before leaving Australia. 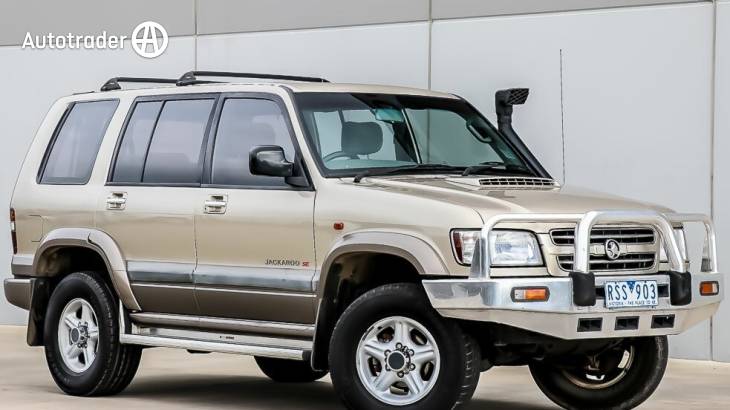 After landing in Canada, he bought a 2008 Saab 9-3 convertible from a sketchy lot near the airport, that's somehow broken down more often than Juno's Kia.

Side note: I've been wondering if a self-respecting kangaroo would ever own a car called the Jackaroo. I'll just chalk it up to his parents finding a good enough deal to ignore the name.

Bunny the moth doesn't drive. However, her dream car is a white, diamond-encrusted bat mobile.

What vehicle my fursona could own: 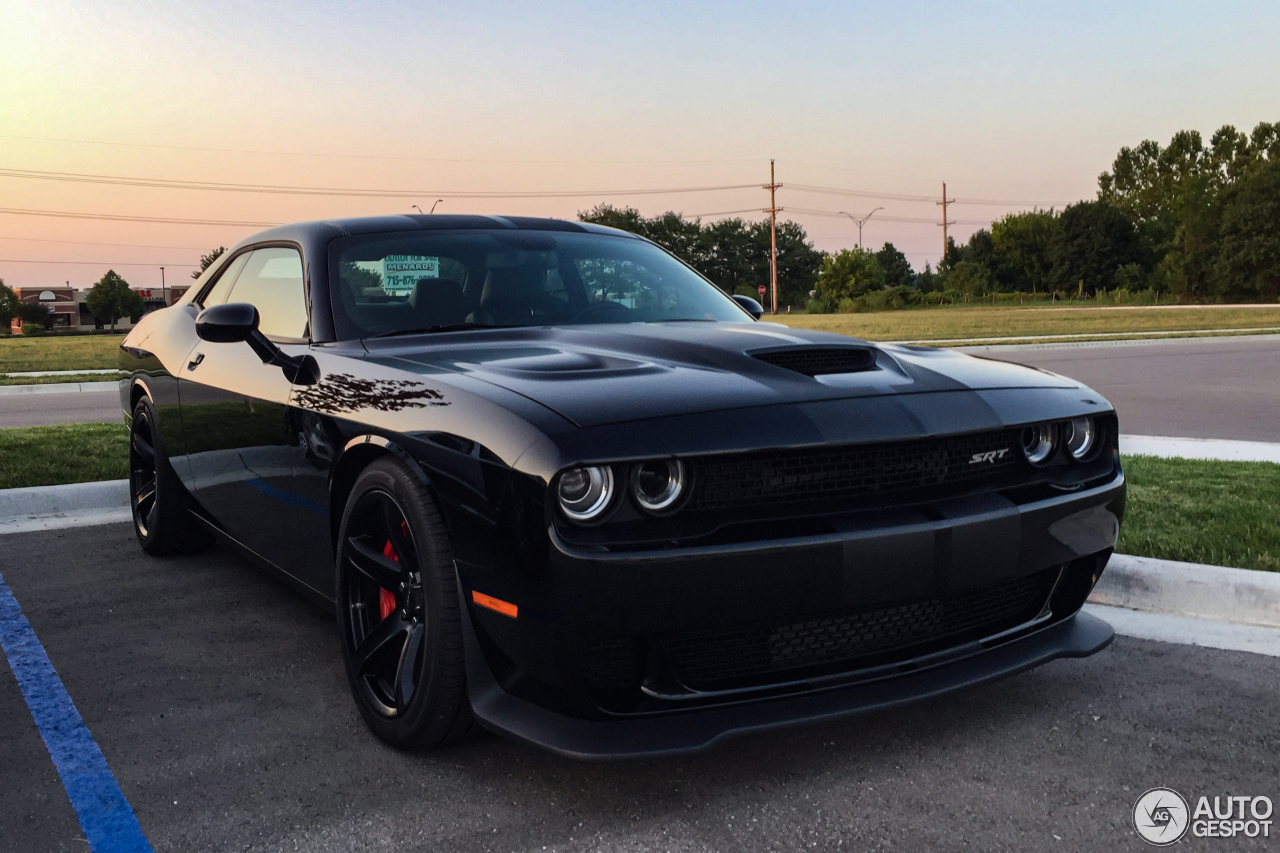 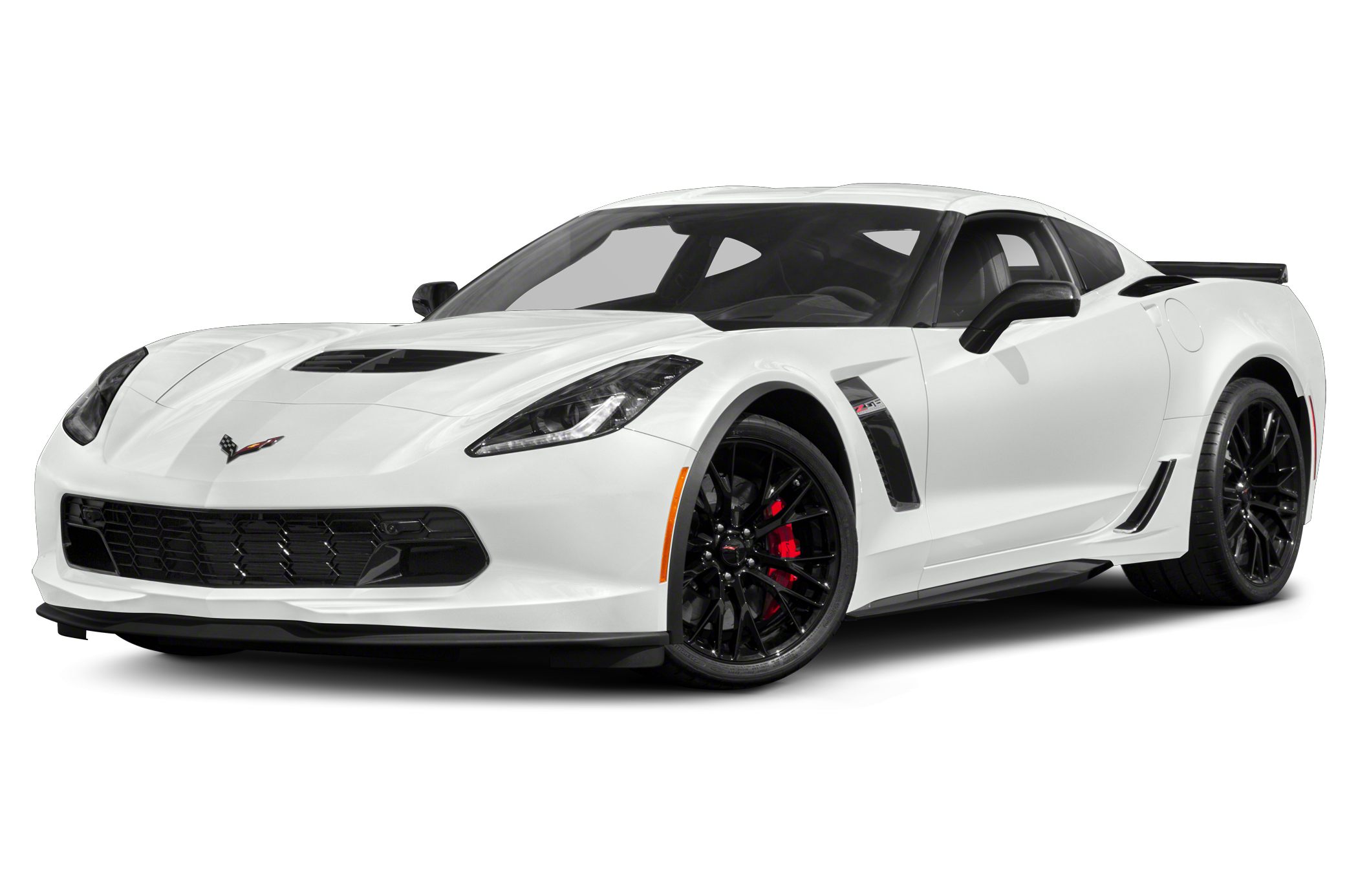 Note: this is not the whole list of vehicles, just not to make this post too long.
Last edited: Jul 21, 2019
"The past is painful. The present is tough. The future is concerning. Living as if it's fine."

My fursona likes to bounce so he uses his bouncy ball, but when he goes to clubs and festivals he has a super fancy limo and limo bus

Banned
He doesnt drive. He just walks and walks and... did I mention walks?

My fursona exists in a different time period, in a world of pirates and kings and scoundrels, when there are still a lot of wild and undiscovered places in the world. She travels the sea by sailing ship, or she may take her "mermaid" like form and swim from place to place herself. On land, she is accustomed to traveling on foot, as she is considered a common-folk so luxuries like carriages and horseback riding are out of what she can afford.
Still Waters Run Deep

A classy, blood-stained, "oh god is that entrails on the wheels" Outrunner.
Click to expand...

I never really gave them any kind of transportation
some of them have wings
some of them can teleport or fly
some others run really fast
or levitate once in a while
But on the cities I might develop chapters on, I will need an urban background and my characters might need to "blend in"
Z

@Ravofox totalled my Kia by driving it into a barn. So I'm using that fat -$20 insurance cheque to get a Volvo.

DRGN Juno said:
@Ravofox totalled my Kia by driving it into a barn. So I'm using that fat -$20 insurance cheque to get a Volvo.

It's funny, our family car IRL is a volvo!

now...that's better!!
"Ravo is fair and balanced, the most watched and most trusted!" ~ Fox News

Ravofox said:
It's funny, our family car IRL is a volvo!

Though I'm gonna have to ask you to unpaint that.
Player used diplomacy.

Unless like, you know, work and such. then probably a pathfinder or old jeep.
“If more of us valued food and cheer and song above hoarded gold, it would be a merrier world.” -Thorin Oakenshield
Icon by Alicezap.. Please help support her and other Ukrainian artists in this difficult time.
D As far as personal vehicles go, it depends on which part of Shane's story, which takes place a couple of years before WWII. Near the beginning, he's a pilot in the Army Air Corps stationed at Barksdale Field, Louisiana. Here, I could see him owning a 1920s-30s era Harley or Indian motorcycle. This would be more affordable and probably more practical for him than a car, since he doesn't make a lot of money even as an officer. Like everyone else, the Air Corps at that time was affected by the Depression and very limited defense spending, and there were pay cuts across the board. During his free time, Shane would probably also compete in races with it for extra cash on the side.

But later on, after a major turning point in his timeline of events, Shane gets sought out and recruited as a field operative for a shadowy agency within the Office of Naval Intelligence - similar to the OSS during WWII. With the agency's backing, he adopts a cover as a millionaire playboy, and during this part of his story he would own a 1936 Auburn Speedster similar to this one: 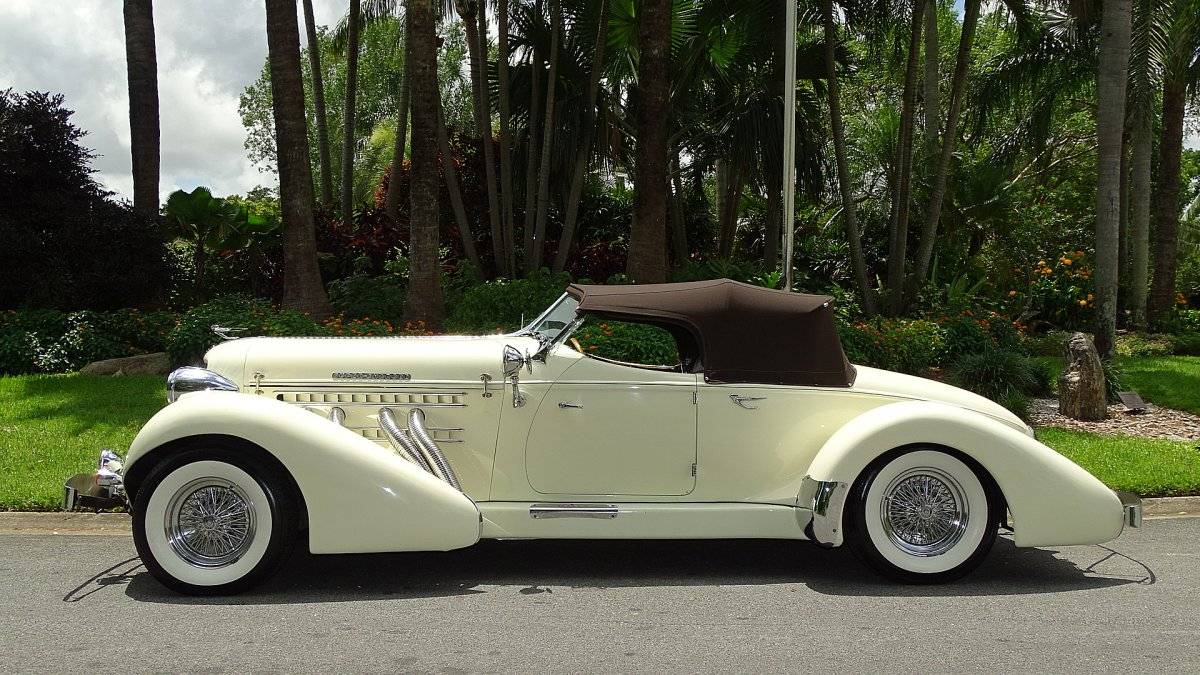 He would also have his own private airplane, which would be a customized Sikorsky S-38 flying boat. This plane would have a nicely appointed interior with art deco styling. The S-38 was known as "the explorer's air yacht". Howard Hughes notably owned one in real life, as did Lindbergh.

My pvp character has this