Just recently, Hitman 3, and it's awesome! One of those honestly beautifully designed games that's very open-world in style and pretty realistic mostly in AI. Good music, intelligent interactions...frankly, I'm impressed! The level set in Dubai where you enter from the outside of the glass sunset-reflective building, then enter to a light-streaming party was breathtaking!

A (Genocidal) crusader protogen with powers

ssaannttoo said:
*Lays there dripping in my own slobber.*
Click to expand...

Deviljho and Ivory Lagiacrus put up quite the fight beforehand (Ivory's super attack can hit up to 4 times at close range, DO NOT attempt to guard that without Constitution+2).

contemplationistwolf said:
Nova Drift
It's a Bullet Hell game where you control a spaceship and fight off endless hordes of enemies. As you progress, you gain levels and get to choose in which direction you upgrade your ship.
It has really tight mechanics, and there are loads of combos and upgrade-paths to go with, lots of room for experimentation and optimization, and it's not just that you have many options, but also that so many of them are in fact viable. Don't let the fact that it's in 'early access' dissuade you, it's as good as a finished product by now.
Here's the trailer:

Nova Drift! Left a review of it in the indie game thread.
Avatar by the awesome Bluefangcat​

I'm crap at it but I like to play as medic so I have an excuse to follow the scouts around like a lovesick puppy while healing them (I have a stupid crush on The Scout/Jeremy.)

I’m playing the Witcher 3 at the moment! I recently finished RDR 2 and I wanted to try out another open world game.

Grown very fond currently of Dyson Sphere Program. I absolutely LOVE Factorio, and this takes it to the next level with interplanetary systems.

Nilaus is a Danish gamer and does a lot of different games.
In this series he will be playing Dyson Sphere Program, and very fun to follow his streams.

It's currently only Singleplayer, but I hope they add Multiplayer at some point.
"Deeds, not words." - George Washington

Also Minecraft! Anyone else on Bedrock? Perhaps we could get some multiplayer going
And with that, I cease typing.

Arishipshape said:
I Also Minecraft! Anyone else on Bedrock? Perhaps we could get some multiplayer going
Click to expand...

I wish i had good enough internet to play with ppl online ToT
My Art Page ~
https://www.furaffinity.net/user/gentlebutter/

GentleButter said:
I wish i had good enough internet to play with ppl online ToT
Click to expand...

Minecraft doesn’t need great internet in my limited experience. Have you tried?
And with that, I cease typing.

I share limited bandwidth with a hippie commune in the forest, far away from civilization. lol im lucky I have internet at all. My neighbor 5 miles down the road still had dial up last year lol
My Art Page ~
https://www.furaffinity.net/user/gentlebutter/

I've been playing a lot of minecraft. (Xbox One)
I think I have 550 hours logged now.
Kind of wish I had some people to quietly play with. 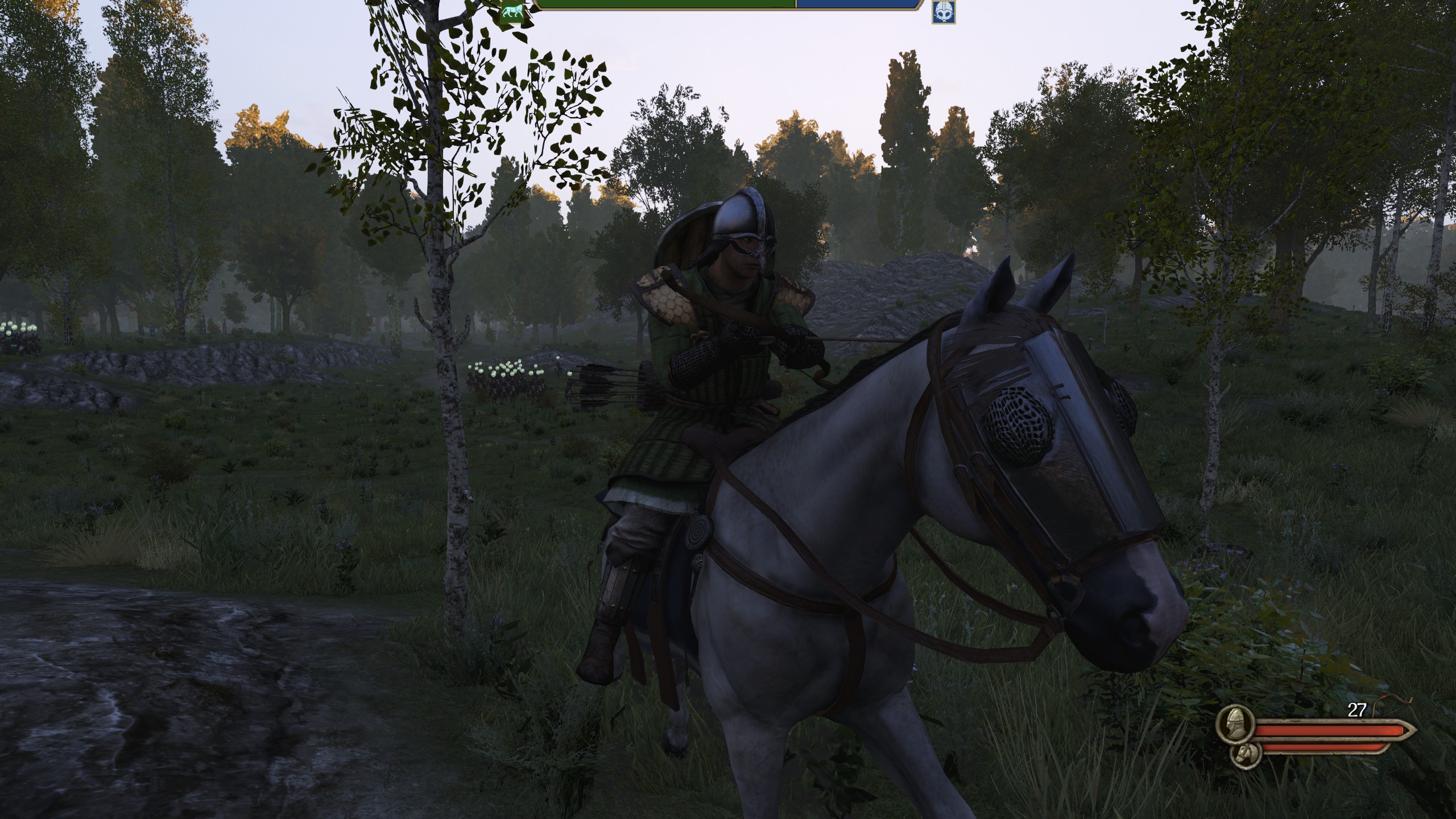 Been getting into some bannerlord after having it lay around for almost a year, got my first castle just yesterday!
⯁ Twitter ⯁ YouTube ⯁ Tumblr ⯁ FA ⯁ Telegram ⯁
Good reasoning is based on knowledge acquired from insight and understanding, if it is lacking we're only lead by blind claims to drive us even closer to incompetence concealed as experience.

I've been getting back into Destiny 1 recently due to not really enjoying D2, still a blast all these years later.

Also Pokemon Sword! I just finished the main dex and now i can finally start Isle of Armor!
(I like to complete everything before moving onto the next thing in most games)
HENSHIN!

Demo of Balan Wonderworld. Its technical performance (on portable Switch) isn't the best, and the character animations didn't look great in the trailers, but in actual play it's okay. And while I don't know how large the demo is, the setting is at least quite charming.

Meanwhile, Gems of War got updated to v5.3.5, more or less synced across all platforms. A new feature here, a few balance tweaks there, but they gave Arena challenges a nice (however small) improvement: reversed the order in which you pick cards (Epic to Common instead of Common to Epic - but their default positions in your lineup is unchanged, Common first and Epic last), and after you've made your picks you get one prompt to confirm (or "re-roll") before you're locked in for the run.

I browsed its Steam forums, and the word isn't quite as positive there given the game has some history (change of publisher, power creep, etc.). Apparently the CPU gets a "cheat" where new gems dropping onto the board are more likely to be favorable (i.e. capable of arranging 4 in a row, matching skulls, etc.) than they are for you (which might scale with cpu level). Regardless, it's well-known that if the opponent team is getting too many extra turns your response should be to Freeze them (subject to how Freeze applies per color, so while you can most always freeze a card out of its own mana color, you can't freeze mana colors that go uncollected, nor can you freeze Skull matches).

A little bit of Mount & Blade: Bannerlord because I wanted to check the state of the game and I was very positively surprised - hope they'll release 1.0 this year
Total War: Warhammer 2 and Stellaris - addicting stuff XD
Elite Dangerous - still enjoy this game after a few years and it truly shines in VR.
I'm also trying to heal my wounds caused by Cyberpunk 2077 because what CDPR did is unforgivable. I've never played such a technically bugged game...I totally lost my faith in CDPR.

Depressed. Going back into lurk mode.

I've been feeling very sandboxy so I've been playing the fudge outta Terraria, Minecraft, and any game like it.
She/Her, please! Thank you I hope your life is showered in joy.

Valheim. Right up my alley - survival, building, exploration, PVE focused. Haven't gotten all that far into it yet, but enjoying it. Desperately needed something to play.
Avatar art by Kostino. Full commission can be seen here.

War Thunder and Brawlhalla, everyday.
VRChat soon will be in this list.
If you're reading this, have a pawsome day, my furriend!
...And I might have a bad day...

The Sims: Extreme
Where you are right now, once was a battlefield. Screams, explosions, gore and bromine. Know and respect your history unless you want it to happen again.