its like Creed with a pulse, i listened to this the other day, and it made me really miss the 90's.
​

Whatever you were expecting was wrong.

Almost didn't see the :V there

I knew nothing of the band going in, so when I got that I was...perplexed. Also didn't know "Dark ambient" was a thing, so I just learned something.

Not my cup o tea though. Not at all.

After finally exhausted listening to Deadmau5's 'insert album title here', I played this:

The Best of STR: House & Techno:

Got it for $5.99 at the last place I'd find anything remotely similar: a local music store. I have no idea how did those people wind up with this and other CDs of similar vintage. I'm missing the 3rd volume, BTW.

Album: http://plini.bandcamp.com/album/other-things
I like to make music and stuff.
H 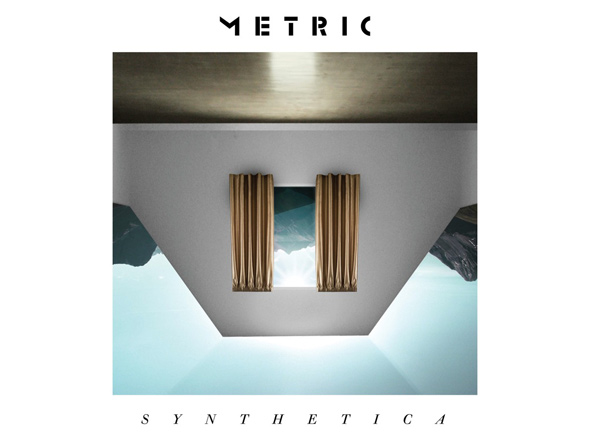 Some of FLA's best singles in the second half of the 90's combined into a badass 75 minute compilation album. A compilation of the tracks from '0.01' and 'Helium' released by Invisible Records shortly after the release of 'Hardcore Vanilla'. Includes one new track called 'Spaz' and a new remix of 'Forget You' by Martin Atkins. FUCK OFF IT'S A GOOD ALBUM A collaboration between a number of industrial artists such as Eric Powell (16Volt), Jared Louche (Chemlab), Bryan Black (Haloblack), and Charles Levi (My Life with the Thrill Kill Kult). Very prominent sexual themes throughout the album, especially in the final third. It's pretty hard to describe the overall sound because it's so varied.

Sorry for the short description. I'm not in the mood for typing so I just ripped it from my /mu/ share description.

Remember that song from the movie Space Jam, The one with the lyric "Get ready for this"?

I got the import version, like the one above, but with the song list moved to the upper left and with bits of Japanese lettering. It's different in content than the US CD release. Maybe I should get that one, too...

The lyrics are so bad, they're awesome. I just giggle at some of them, especially the ballads. But the beats...!!

Though they lied about the instrumental version of The Workaholic. It's a cleaner version. I laugh when they say the only bad word in the entire album in the other version of the song.

[video=youtube;PDfGyuPbYkA]http://www.youtube.com/watch?v=PDfGyuPbYkA[/video]
Bought this album just for the sake of neat album cover. It turned out to be a wonderful album and I listened to it 7 times in a day.
E: Wow, all youtube versions suck. Blurry as phuque, and too much bass. Oh well, you get the idea.
Last edited: Mar 21, 2013