This is slowly becoming one of my favorite albums by them. Catch Thirtythree will always be a classic to me, though. This is one of my favorites. It seems to get better everytime I listen.
[video=youtube;9Vd-qzJc6pk]http://www.youtube.com/watch?v=9Vd-qzJc6pk[/video]

"Horrorscope" by OverKill.
Artificial Intelligence is no match for Natural Stupidity.

Slow-tempo Italo goodness. Listened to the version with extra songs.

Got that very same CD. Ponied-up for the Japanese release because it contained more songs. IMO, it was worth it.
Their cover of the Bee Gees' Staying Alive really shows what a great song it actually is when you strip it of all its Saturday Night Fever/John Travolta imagery.
If you look at the album artwork (after removing the piece of paper with the artists' faces), you can see references found in their songs throughout the album (Michael Jackson's Thriller, Kangaroos, to name a few). Surprisingly, Safe and Sound was one of the songs that I least listened to. The album is that good.
Oh yeah, they're playing Kangaroo Court on the radio!!
Last edited: Mar 17, 2014 Gadget: I don't think you can blame them. After all, we are rodents.

I'd totally give a listen to that, just for the retro factor alone. What's it about, specifically? Any link with info of it?

I caved and bought the LP, assuming there was no CD version. Well, there is, with with extra songs to boot. Well, some say that the CD has subtle differences.
Last edited: Mar 18, 2014

His first album i think?
Its freakin awesome.
"The only me is me. Are you sure the only you is you?"

http://www.youtube.com/watch?v=hpwqdqT1oBw
Artificial Intelligence is no match for Natural Stupidity.
S

Last whole album I listened to was by Star Fucking Hipsters and the album name was From the Dumpster to the Grave. I left it at my parent's house and I wish I had it here at college with me. But, here it is.

Abelcain
The Inferno Vol. I
Experimental/Noise/Dark Ambient, some breakcore elements

Shannon - Do You Wanna Get Away:
Freestyle, Electro, Synth-pop
1985 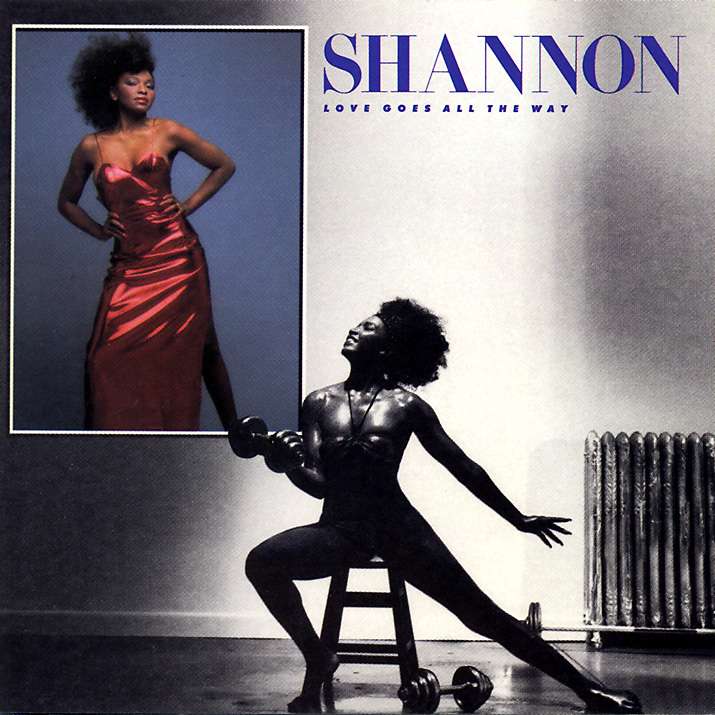 Dinosaur Jr.
Where You Been
1993
Grunge Rock 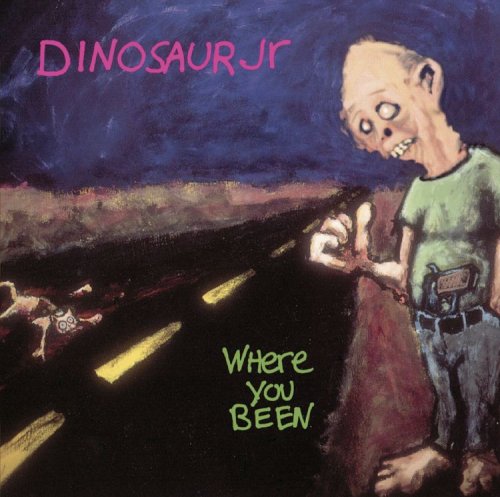 Gwar "Scumdogs Of The Universe" 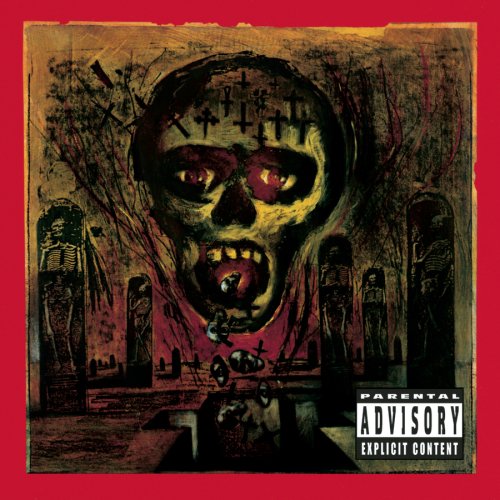 Hard to believe that this album is 30 years old. I assumed that this would be one of her more recent albums in her career due to the (Freestyle) sound when compared to her other albums, but it turns out it's the other way around. Crazy, huh?
This one has all the hits she's known for. Alas, I'm not gonna buy it just yet. 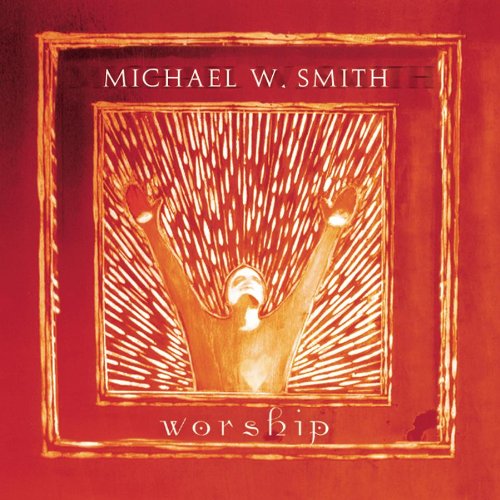 Mom popped it in the CD player on a recent road trip. Brought back memories. And it mellowed me out. I needed that.
It also made me realize that most of my old church's songs were Spanish versions of most of his songs!

Let it burn by Datsik
[SIGPIC][/SIGPIC]

Growing old is mandatory but growing UP is not.

Plagues of Babylon by Iced Earth. Album is pretty tits.

"M16" by Sodom.
Artificial Intelligence is no match for Natural Stupidity.

It was alright... Sudden Death is fucking awesome, though.

Obituary "Cause Of Death" 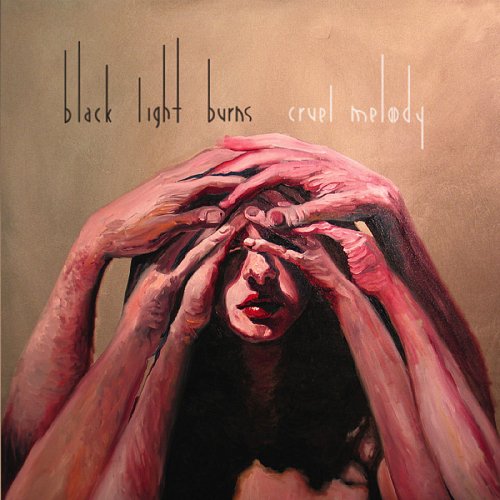