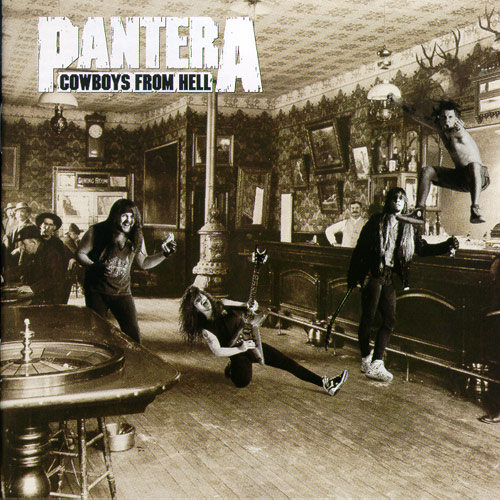 "Enemy Of God" by KREATOR.
Artificial Intelligence is no match for Natural Stupidity.

More than just a sense of national pride, these guys rocked! They were so far ahead in the local scene that people couldn't make heads of tails of them.
Their LPs are hard to find, and cost a pretty penny (ask me how I know), but totally worth it. I totally wish they were more popular. I can't even find good pics! Their work deserves digital remastering, and at least digital file downloads.

I knew the guy (I originally thought it was a band) was good, but not this good! He wrote a song about going to the dentist, and it's great!
As a side-note, I was gonna go and buy it at the local Spec*s, but it closed down. It was the last Spec*s on the island, I was both pissed and sad. Even with the critcism it deserves, I'm gonna miss it. End of an era. X(

"Chaos A.D." by Sepultura
Artificial Intelligence is no match for Natural Stupidity.

It's a really poor bootleg but that does not stop it from being glorious.
I wish I had the real record
Or knew who owns it so I can stage a heist (only one copy in existence).

The Haunted Made Me Do It.
Artificial Intelligence is no match for Natural Stupidity. "The New Game" by Mudvayne.
Artificial Intelligence is no match for Natural Stupidity.

The last album I listened to was actually my custom-ripped CD. Track order is as follows:

1. Someday (Nickelback)
2. Radioactive (Imagine Dragons)
3. Numb (Linkin Park)
4. Bring 'Em Down (Lostprophets)
5. Last Revolution (No Connection)
6. Crazy Train (Ozzy Osbourne)
7. Through the Fire and Flames (Dragonforce)
8. Yeah Yeah (Willy Moon)
9. Black Hole Sun (Soundgarden)
10. Smooth (Santana)
11. Fireflies (Owl City)
12. The Fox (Ylvis)
The journey of self-discovery is unique and complex, and gives insight into a man's very soul.
​
Sometimes, he must cross the boundaries of this world to find out who he truly is.
​
For me, that was the discovery of Zan'theros. He is the dragon that completes the human.​

"Are You Dead Yet?" by Children Of Bodom.
Artificial Intelligence is no match for Natural Stupidity. 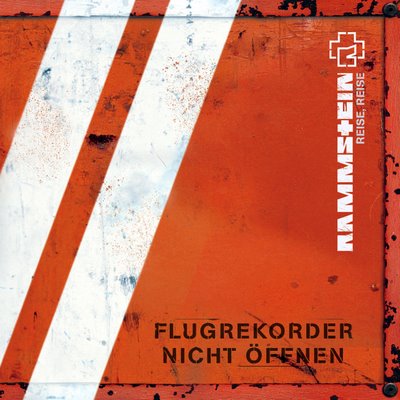 Please do not judge.
[video=youtube;fDtkgt1SUCw]https://www.youtube.com/watch?v=fDtkgt1SUCw[/video]
[SIGPIC][/SIGPIC]

"New Found Power" by Damageplan.
Artificial Intelligence is no match for Natural Stupidity. 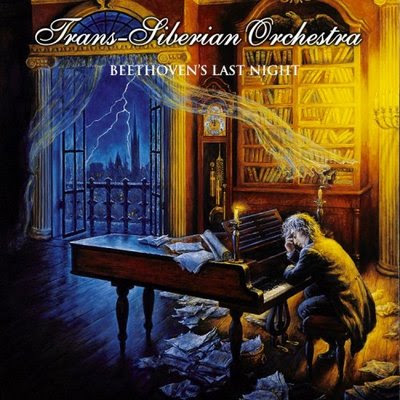 This album is a Masterpiece and everybody should listen to it atleast once, it could be in my opinion one of the best albums of all times.