sabaton- their heavy metal. I wanna say their from Sweden but man the main vocal has a powerful voice!

they do a lot of WWII stuff in their music, good stuff to play video games to.

Banned
[video=youtube;EXsMr5wzqPQ]https://www.youtube.com/watch?v=EXsMr5wzqPQ[/video]
Rest in peace Red Savage..... you will be missed.

Yarra said:
This is excellent stuff. Did they do the Kung Fury soundtrack by chance?
Click to expand...

That was Mitch Murder.

Check him out. NOW.


Sidenote: Finally! Other people that know what Lazerhawk is!!

[video=youtube_share;G-dXV7J2ZAM]http://youtu.be/G-dXV7J2ZAM[/video]
This album is fucking awesome. It starts out shredding and never lets up. I highly recommend giving the entire album a listen, as it has the feel of Megadeth's older albums. Speed metal masters.
We build and build, we forget the model
We design the madness and we paint it gold If you had any faith in humanity, prepare to lose it. This album focuses on the evil that man does to himself, from snuff films to a school shooter to the rape of Nanking. And it's the most musically diverse album in the Exodus library. Expect everything from brutal thrash to slow doom. For true metalheads only.
We build and build, we forget the model
We design the madness and we paint it gold It's amazing how well this soundtrack works with the movie. Just as amazing that I like it.
There's another album that contains the original movie underscore.

The album that contains their smash hit Be My Lover. Aside from a couple of good songs, the rest of the album isn't exactly memorable. Not to me at least. (that riff at 3:32 hnngg)
"your failure shall be my triumph
I shall feed from your decay"​ Now this is classic metal, my personal favorite from the Metallica library. If you haven't listened to this album before, what are you waiting for? https://m.youtube.com/?#/watch?v=OhT0g9jULpw
We build and build, we forget the model
We design the madness and we paint it gold

JerryFoxcoon&Me said:
23:09 Jerry: I really think people should keep their fetishes for themselves
23:10 Me: Meanwhile, there's people who yell it outside.
23:11 Jerry: When it's a fur, it's even more awkward because he/she will bark it.
Click to expand... Dead Trees - From First to Last

I used to listen to these guys in high school, was surprised to find out they were still even a thing since Sonny Moore (Skrillex) left so long ago and the band rapidly lost popularity. I was honestly surprised that not only were they still a thing, but this was a recent album after 5 years since their last album.
The album isn't bad honestly, though anyone who doesn't enjoy that post-hardcore shit probably wont enjoy it lol.

This forum is dead and I'm disappointed - http://furrygtw.forumotion.com/ Scandinavian death metal is best death metal.
We build and build, we forget the model
We design the madness and we paint it gold

It's a compilation of the extended versions of their hit songs. Excellent for long car rides.

A.K.A the greeting wolf

Step away from the dragon.

Past, Present, and Future - Al Stewart
Folk-Rock
Released in 1973 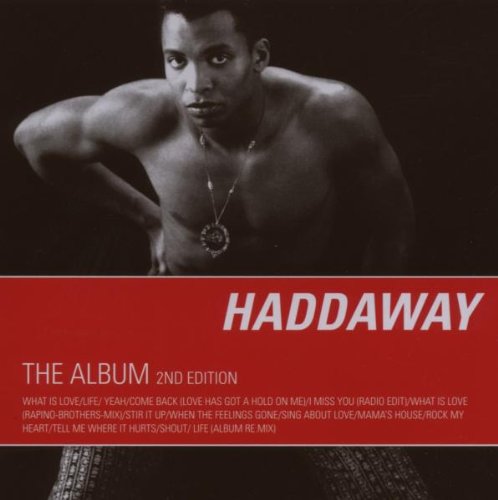 The one that made us ask what is love, but the entire album is great.
Some CDs have too low a volume. So I played it safe and bought this one instead of an original release for its sound quality.

His second album. Just as good, too. In fact, this one's more dance-y!

My only complaint with these two albums was the use of some remarks that I disagree with.

The wrong side of heaven and the right side of hell - Five finger death punch
Rest in peace Red. We miss you.

Wanted to share this with FAF, had no idea where, so you're getting it here.

[h=1]There is a Ned Flanders-themed metal band called Okilly Dokilly[/h]http://www.independent.co.uk/arts-entertainment/music/news/there-is-a-ned-flandersthemed-metal-band-called-okilly-dokilly-10453357.html
One of the strangest phenomenons in life is the occurrence of unsuccessful people telling successful people how they ought to think.

I've been listening t some of my old stuff lately. Right now it's Frances the Mute or Deloused in the Comatorium by The Mars Volta.
​

Lined my brain with more eyes Slipknot is one of those bands I have mixed feelings about. Some of their music is good, some of their music feels a bit weak. This album feels heavier than some of their other music, and it lacks heavy electronic sounds (a plus in my book). This album sorta reminds me of Machine Head, as Corey Taylor has similar vocals to Robert Flynn. The guitars are nice and heavy, and the vocals are angrier than normal. What more can you ask for?
We build and build, we forget the model
We design the madness and we paint it gold 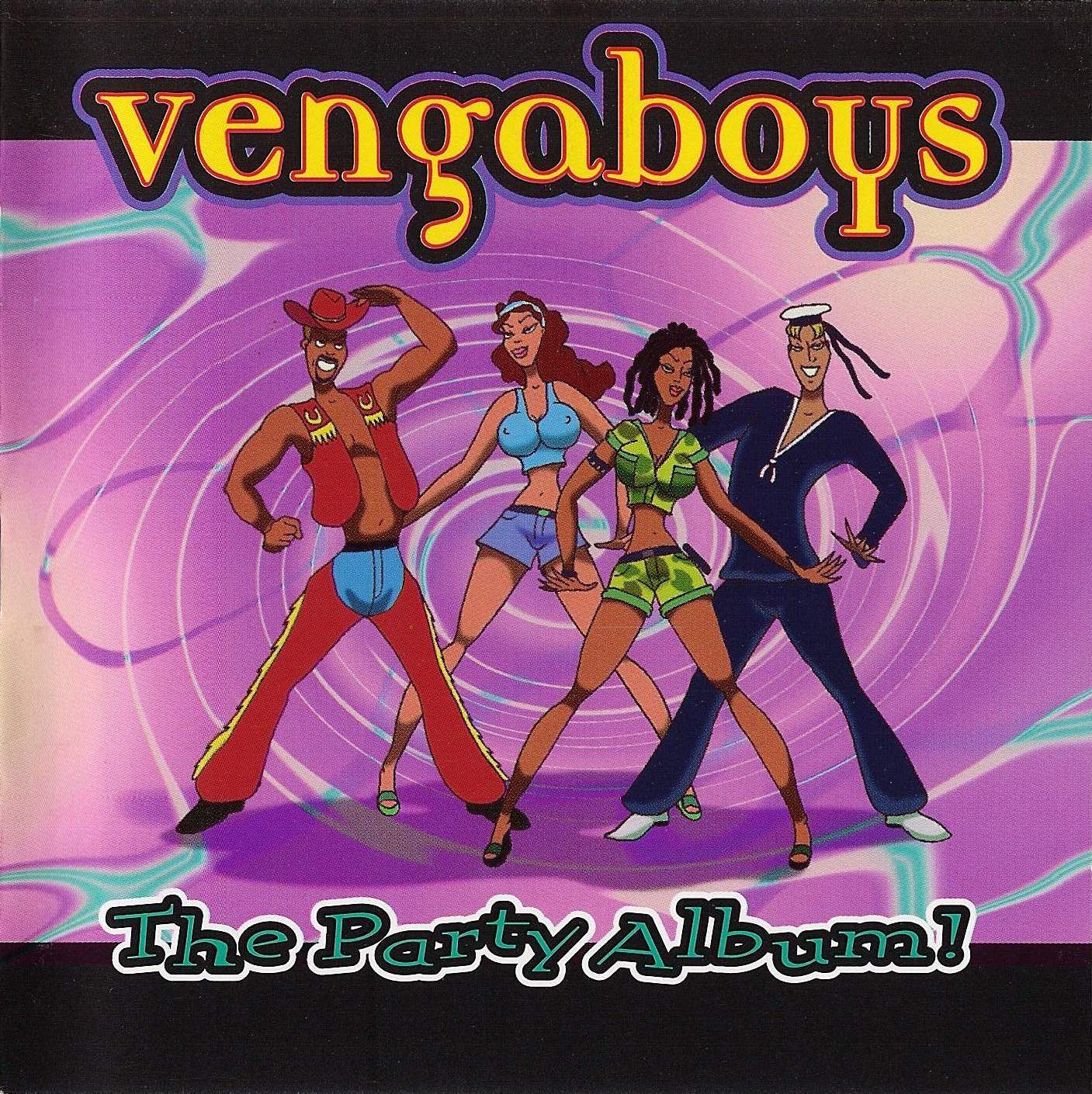 The artwork is a guilty pleasure of mine. I swear they're parodying The Village People. Inside the booklet, it's nothing but pictures of animals mating. This is what those Dutch music producers must think of as risquÃ©. It was actually quite educational.
Surprisingly, their songs aren't that as risquÃ©. Heck, some are just funny! Few tracks actually have vocals in this 1+hour-long album. And that's the way I like it. ^^ 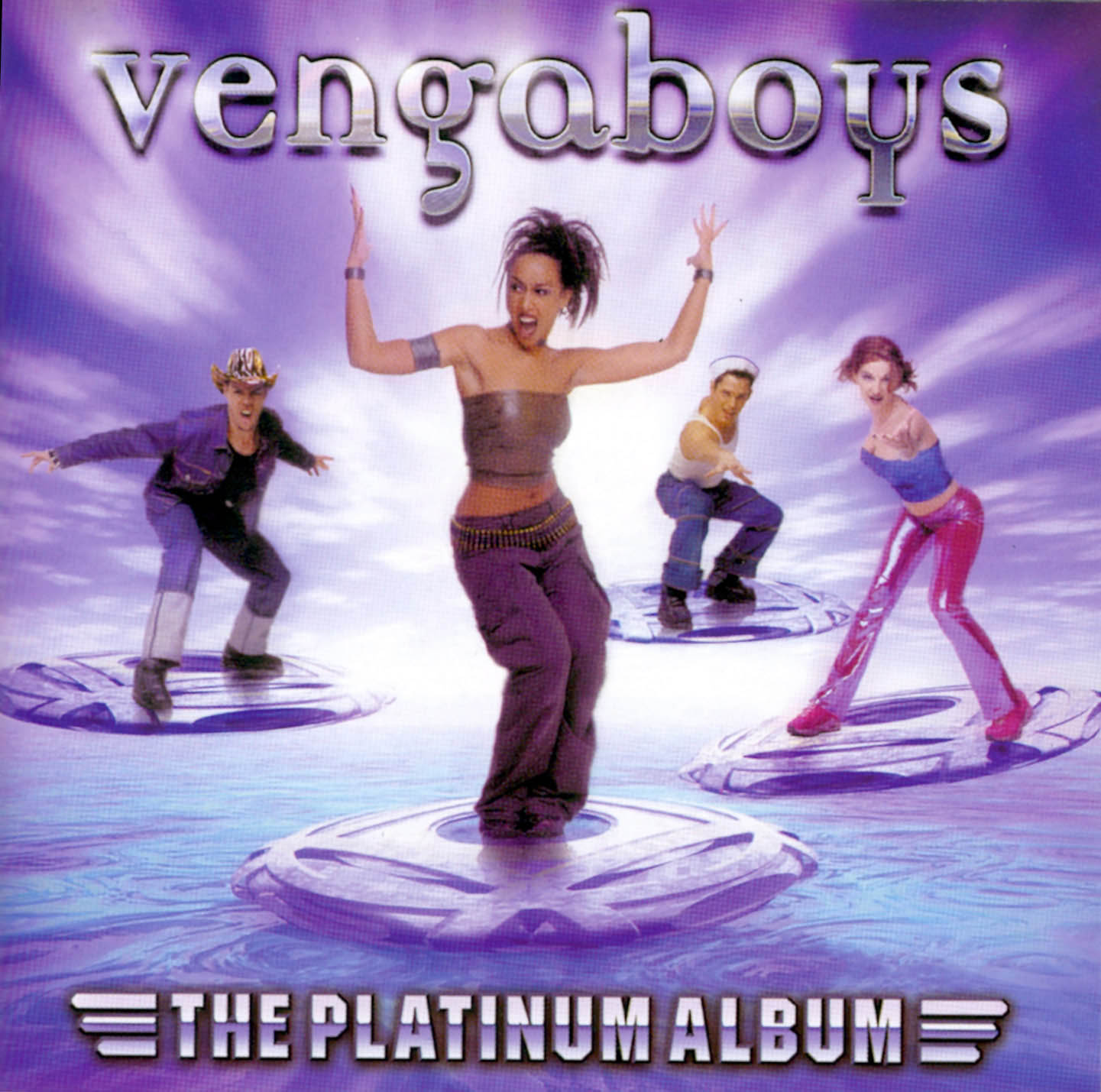 The Platinum Album... how New Millennium of them.
While there are more mellower songs and legit ballads, plus the duration is much shorter than the first album, it's still a dance album through and through.
I'm considering purchasing both of 'em.