Just saw Hot Shots: Part Deux and it was hilarious.
"Life is made up of challenges that cannot be solved but only accepted" - Roger Ebert​
S

I heard this is incredibly shit

Oh cool, this thread is still going. I got Netflix recently so I've been watching a ton of random shit.

Thor: Pretty decent, if a little cheesy
9: A nice little film
Punisher: War Zone: Haha what the fuck is this thing. I'm not sure if it's serious or a silly black comedy. It's shit, but wonderfully OTT in places.
The Godfather: Meh, a bit slow for my liking really, but at least I've finally seen it now
Snatch: Good shit
War Games: Pretty enjoyable, and really like the last 10 minutes or so.
Requiem for a Dream: OH MY GOD THE FEELS
Wall-E: Adorable and entertaining
Real Steel: Would've liked it better if it didn't have the father/son thing crowbarred into it like the War of the Worlds film
Sin City: Just as enjoyable as the comic, which is good
Battlestar Galactica Season 2 (one episode): I forgot how much I hated the fucking camera work. It only made everything else seem so much worse. I couldn't be bothered to watch any more.
The Hunger Games: Kinda good but I thought the ending was a bit of a cop-out.
Tucker & Dale vs Evil: A hilarious reversal of the usual "Kids go to a cabin in the woods" theme

Boyz N the hood
Watched because swoozie said it had an important message
It did, but required a lot of inference.
Avatar by MissNook - FA

Saw The Hobbit: The Desolation of Smaug in the cinema. Woo, it's got a talking dragon! Haha.
Go and stalk me on my Steam page
Normally I'd ask you to PM me first, but screw it. You can just add me.

I only just now got around to watching Despicable Me 2 in 3D at the local low-cost theater. Wish I had seen it when it was all the way back in regular theaters.
My Online Accounts

The last movie I saw in a theater was Saving Mr. Banks. It was interesting seeing how a book became a movie and how real life sometimes inspires what an author writes about.

The last movie I've watched on TV was The Warriors.
Warning: Things are about to get animated!


A fantastic film, finally a recent movie that isnt utter shit. I was blown away by how good this movie was. Definitley made up for that sad sack of shit known as Anchorman 2, goddamn what a letdown.
Last edited: Jan 10, 2014

The last one I watched/heard was Despicable Me. XD 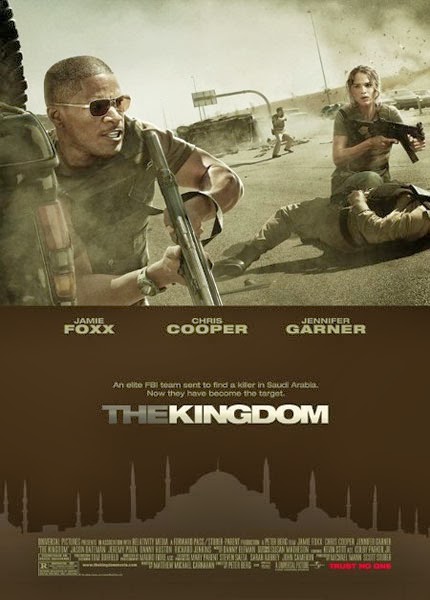 Groundhog Day - didn't plan on finishing it, but did.
Follow me to the land of Tumblr! 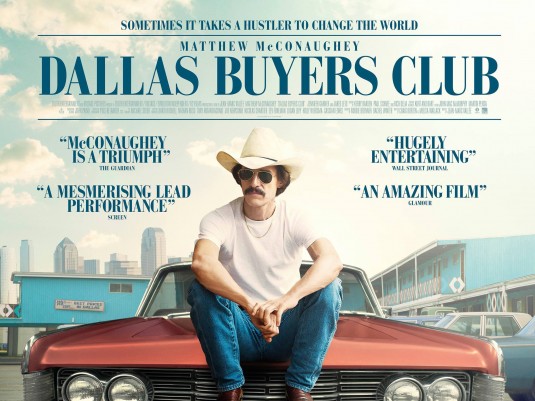 The cast really went all in portraying their characters. Wish the set crew would've been as dedicated. Stupid Lamborghini Aventador poster. Whoever let that appear in not one but multiple scenes in a movie that's set in the mid-1980s (not 2012) deserves to be fired. As if Lamborghini ever needed product placement...

The Secret Life of Walter Mitty:

Didn't know this was a (2nd) film adaptation based on a story. But under the Papa John's, Life magazine and Cinnabon product placement is a good movie with really nice twists, though the shark bit might be a little over the top for some. 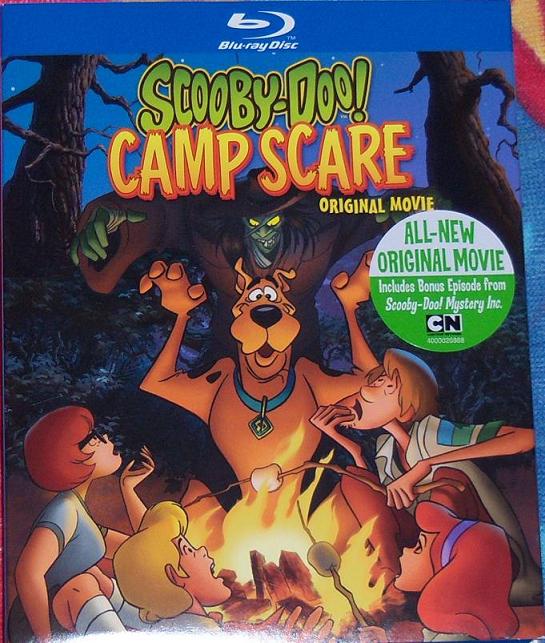 Believe it or not, the movie actually looks better than this quality box art (something that's often lacking in Scooby movies). I felt that the ending wrapped up things a little too quickly. First time I watched it was on TV, with some bits cut out and that was years ago. Watched it with some friends. Didn't realize how many more stars were in it.

Good movie, with really good messages, like how things like family and a higher calling, if you truly believe are the better choices in life, there won't be regrets for making said choices. Part of me thought the full Casting Crowns song was filler, but its message complemented the movie, even if it felt that it dragged on.

How to Train Your Dragon:

Saw it on Blu-Ray for the first time. I've forgotten how gorgeous this movie is. It's easy to forget how hopeless the main protagonist was before meeting his dragon when watching the TV series.

Been curious of this one since it came out. It had more going for it than what I gave it credit for, because it was also a sports culture history lesson. Really good.

Calling this movie "over-the-top" would be an incredible understatement.

Saw Frozen yesterday a second time as it is its last week running. Really fun movie. Not quite as memorable as Tangled for me (which reaaaally surprised me 2 years ago), but really nicely done. Oh and the short just before is Fan-tastic, breathing tender nostalgia to old movies and Disney history.

Also, I saw The Wolf of Wall Street last week. Kinda long, but really cool. Especially Di Caprio, who is the most despicable character I've ever witnessed in a movie*
* Then again, my movie knowledge is quite lacking as of now, but should go better in the next few months 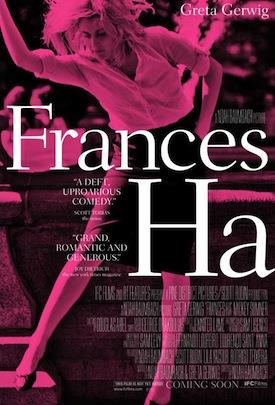 The Secret Life of Walter Mitty : Definitely not one of the Greatest but definitely a feel good movie that plays it safe. Though the photography in this film is fantastic and some shots are beautiful. Also, most of the twists are quite predictable, but the "zoning out" scenes are cleverly placed and not overused, which was my main concern before seeing it. So yeah, can be watched

Though I want to go to Iceland now...

Another old epic one.

Watched Lone Survivor as well. A very good yet very sad movie that paints as best a picture of war as Saving Private Ryan and Zero Dark Thirty does.
Warning: Things are about to get animated!

Shout, shout, let it all out

Teal said:
Anything with animals in it is furry! To say otherwise is BLASPHEMY!!!!!
Click to expand...

Appleseed, the 2004 CGI remake. It still doesn't do justice to the comic book series, but it's a far sight better than the '88 OVA, especially with character depth.
[Web] [Me] [Start] [Weasyl] [DA] [FA] [News] [Twitter] [Mastodon] [Diaspora] [Tacos!]
- Success is having what you want. Happiness is wanting what you have. Don't mistake one for the other. -
- Remember to pop your filter bubble every so often. If you think you're not in one, you're trapped in one and in for a rude awakening. -
- I used to be a mod here. I don't miss it. -​
You must log in or register to reply here.
Share:
Facebook Twitter Reddit Pinterest Tumblr WhatsApp Email Share Link
Top